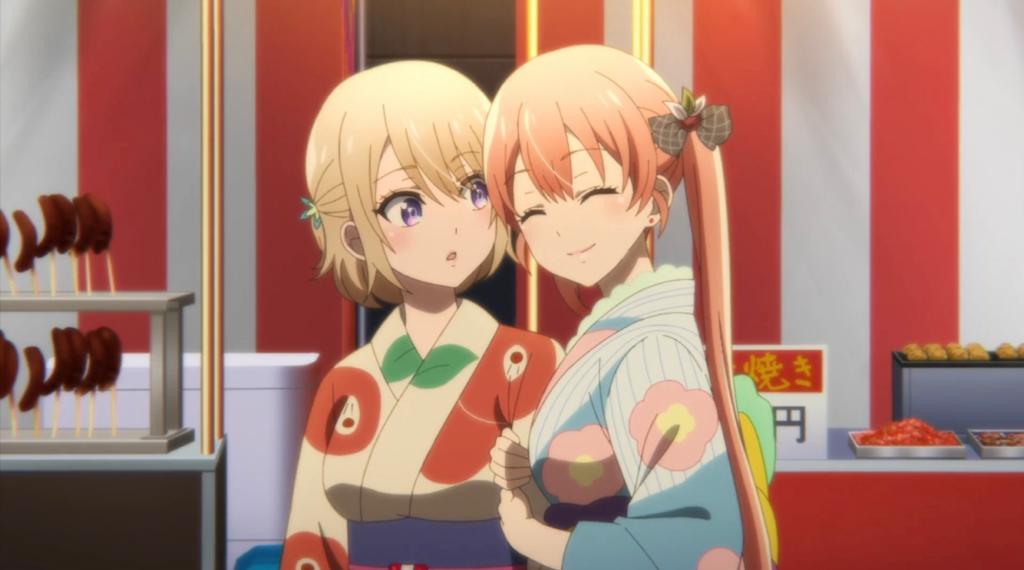 Let’s talk about the A Couple of Cuckoos Episode 15 Release Date. We’ll also talk about some of the theories regarding the next episode. Episode 14 had a lot going on, we got to see Erika in trouble and Nagi helping her to overcome her troubles. On the other side, Sachi finally meets with Hiro Segawa, the girl Nagi is in love with. And as the night unfolds, Erika reveals to Hiro that Sachi is her sister, leaving questions for Nagi to answer. What will be the outcome of this situation, and will it affect Nagi’s date with Hiro? Well, let’s discuss this all in detail. A Couple of Cuckoos anime is adapted from the manga of the same name written and illustrated by Miki Yoshikawa.

The Story Follows Umino Nagi, a hardworking student who has a dream to conquer by excelling at academics. But life takes a huge turn for him when he finds out that he was swapped at birth with a girl named Erika Amano. And he will now have to marry her for both the Amano and Umino families to unite. For them to build a good relationship, both of their parents arrange for Nagi and Erika to live together inside a house. But Nagi does not intend to marry Erika as he already loves someone else in his school. What will happen to Nagi when he will encounter, strange feelings toward Erika while living with her? Here are all the details regarding, A Couple of Cuckoos Episode 15 Release Date.

Episode 14 starts with Erika asking Nagi for his help to make her studying for her makeup exams. As if she failed this makeup exam then she will have to move back with her parents, which will eventually mean that Nagi and Sachi will also go back to live with their parents as well. When Nagi tries to teach Erika, he becomes frustrated as she was not even able to learn the basics of Mathematics equations like Pi. After their fight, Nagi, later on, helps her with all his might so that she can easily pass the exam, which she does. Erika suggests that everyone celebrates her passing the exam, and Sachi tells her that there is a festival tonight, where they can celebrate after they get off work. 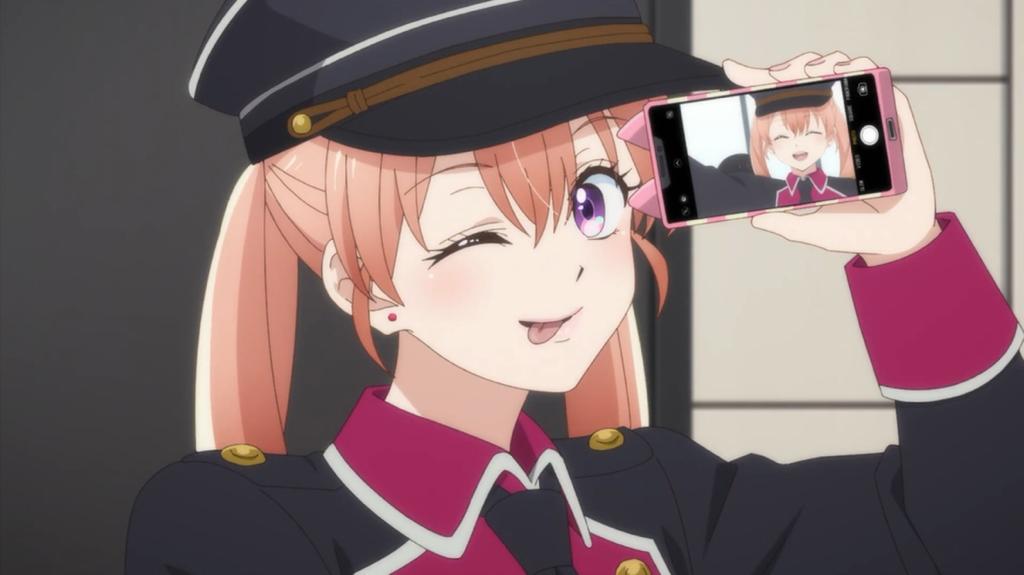 What Will Happen in A Couple of Cuckoos Episode 15?

Episode 14 ends with Erika introducing her sister Sachi to Hiro at the festival, which leaves Hiro in a slump as she meets the same Sachi as Nagi’s sister. Now, as the situation is, many possibilities can happen in the next episode as these types of situations do tend to happen to Nagi quite often. Nagi has been working hard for the sake of Hiro, as he wants her to accept him and eventually be his girlfriend. And this situation will severely affect their Festival Date, which earlier both Nagi and Hiro had planned together. Nagi’s credibility towards Hiro may fall if he decides to avoid questions regarding his situation with Erika and Sachi during their Festival date.

But if he decides to be honest towards Hiro and properly explains the situation to her, maybe there is a chance that a great development between those two will happen. Maybe Hiro will be more open to accepting Nagi. Another aspect of the situation that needs to be addressed is the awkwardness between Hiro and Sachi, as it seems like Sachi is not the welcoming type toward Hiro and has doubts about her personality. In the future, we can expect both of them to become good friends. Well, many things are waiting to happen, and we can’t be more excited as the heat towards Nagi flourishes. Let’s wait and see what happens to Nagi in the next episode. 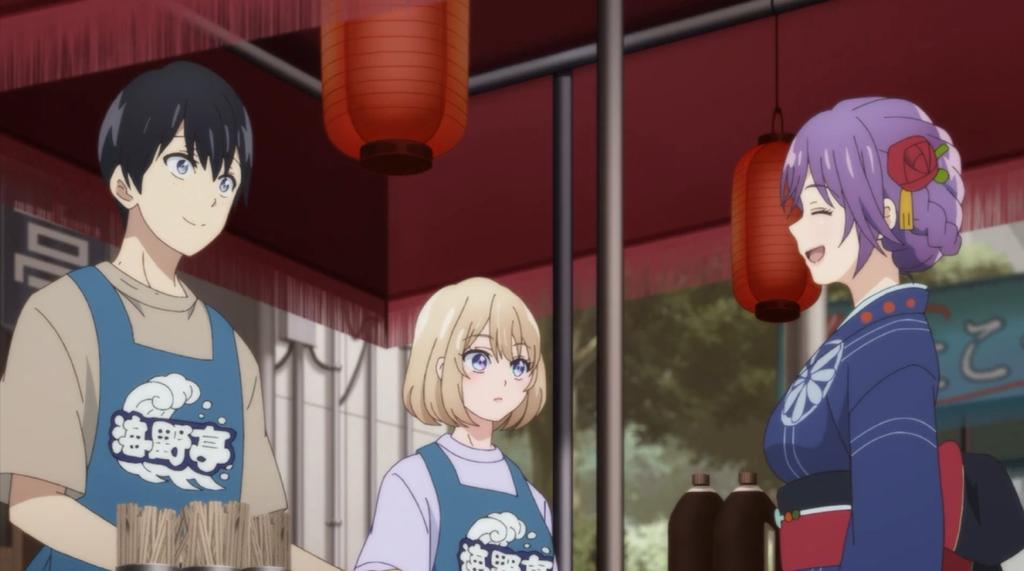 Hiro asks Nagi for a Date at the Festival

When Will A Couple of Cuckoos Episode 15 be Released?

Where to watch Episode 15 of A Couple Of Cuckoos Anime?

You can watch Episode 15 of A Couple Of Cuckoos Anime on the Crunchyroll streaming Platform.