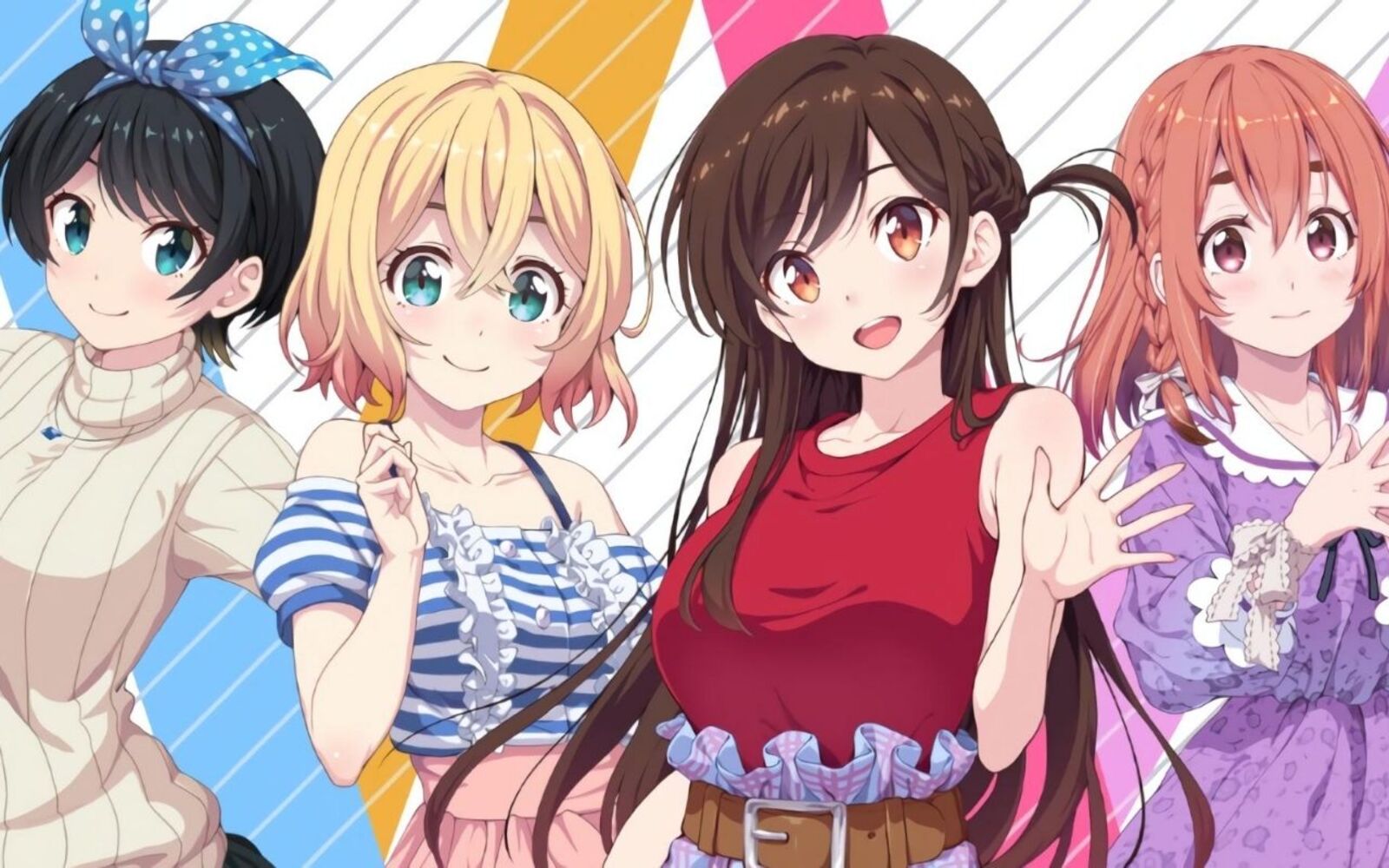 Rent-a-Girlfriend Season 2 Episode 6 is set to release next weekend. The Japanese manga series Rent A Girlfriend is written and illustrated by Reiji Miyajima. It has appeared in Kodansha’s Weekly Shōnen Magazine since July 2017 and has been released in twenty-seven volumes as of July 2022. It was licensed in North America by Kodansha USA, and the first volume was released in June 2020.

We see in episode 5, “Birthday and Girlfriend” Kazuya notices that Chizuru is acting distant three days after they met outside their apartment. Upon returning to his apartment, Kazuya learns that Chizuru’s birthday is just four days away. Kazuya rents Sumi for Chizuru’s birthday. During their outing, they chat about what Chizuru would like for a birthday present. Sumi then takes Kazuya to the roof of a department store to give his friend a surprise birthday gift.

Having spent the night with Ruka, Kazuya realizes his room is quite messy now, and he needs to clean it up. Opening the gate to his apartment to empty the trash, he discovers Chizuhara doing the same thing. While the duo exchange greetings, Chizuru wonders why Kazuya seems to be flabbergasted. Kazuya tries to remain composed as she approaches. Although he hopes she does not know that Ruka is spending the night at his place, their short encounter doesn’t turn out as he had intended.

When Chizuru throws her trash, Kazuya follows behind her. Chizuru turns around and asks Kazuya if Ruka spent the previous night at his apartment. Kazuya is left dumbfounded by this sudden question and is unable to answer it coherently. In frustration, Chizuru remarks that all men are like that, so she’s not surprised. Before she walks away, she remarks that she doesn’t find it surprising that men are like that. 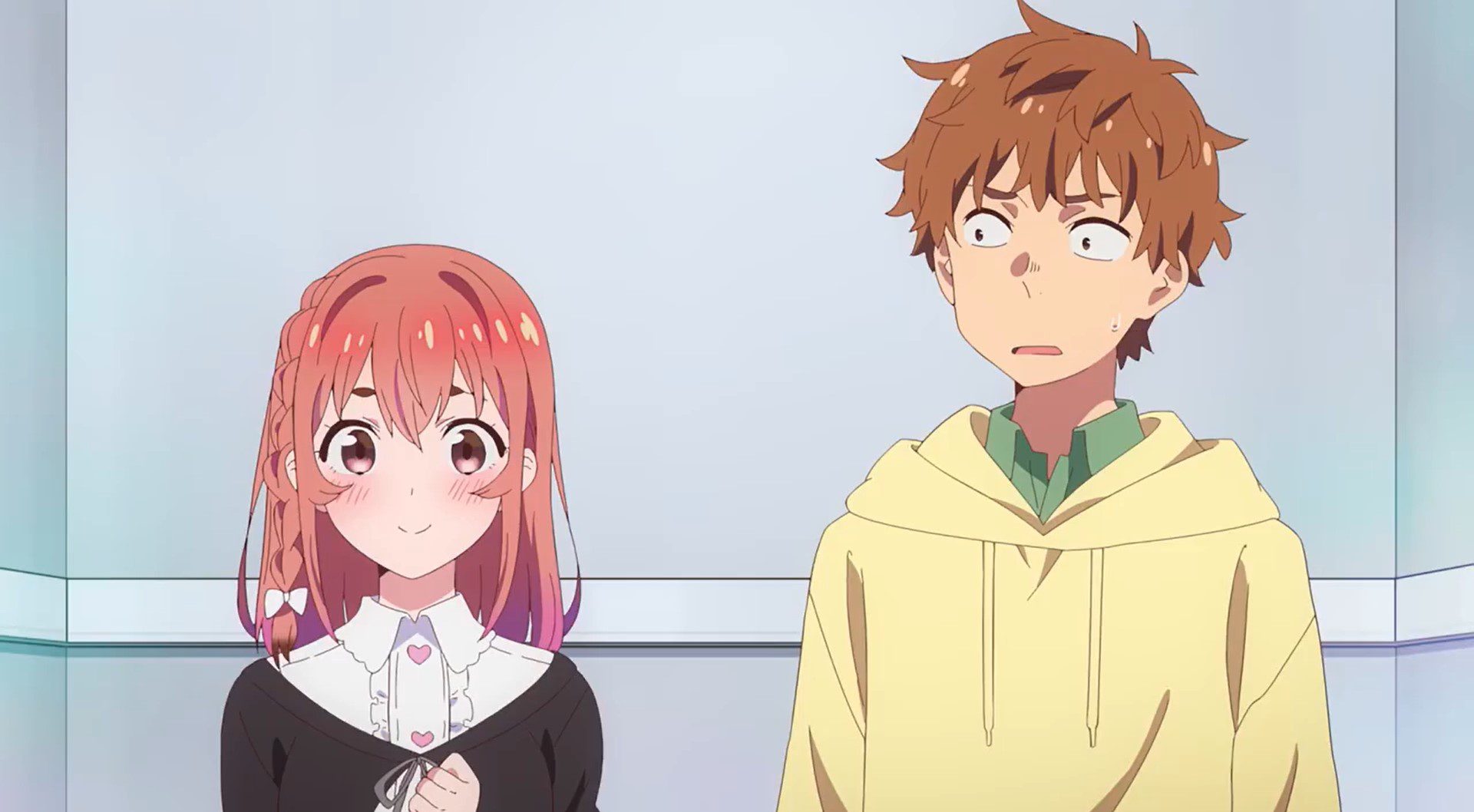 Kazuya is trying to follow her, telling her the truth, but Chizuru just slams the door when she reaches her apartment. Kazuya hopes he can tell her that he did not sleep with Ruka the previous night since he loves her only. Chizuru decides to clarify everything and give her a gift in honor of her support over the months since her birthday is just a few days away. As he has never previously purchased a gift for a girl, he is completely clueless about what to buy. So he hires Sumi for the day so that he can ask her for advice. They take pictures together and then go shopping. Despite Sumi’s apparent happiness, Kazuya surprises her by asking her how to make Chizuru feel special.

Even though Kazuya doesn’t recognize it at first, Chizuru is the girl in the pink costume in the show. She takes him to a kid’s show where a superhero is fighting villains. The fact that she works as a rental girlfriend and attends acting school while doing other gigs to support her dreams is impressive to Kazuya. Kazuya assumes that since Sumi does not speak very much, she wants him to take the kid’s show as a clue to find Chizuru the perfect present. Since Kazuya is inspired by Sumi’s devotion to achieving her acting dream, he believes that any gift she considers will be particularly suitable for her. Before he heads home, Kazuya thanks Sumi for all of the help that he has received and that gifts aren’t always about the money. Sumi continues by explaining that gifts are more than just money but also about emotional connections. 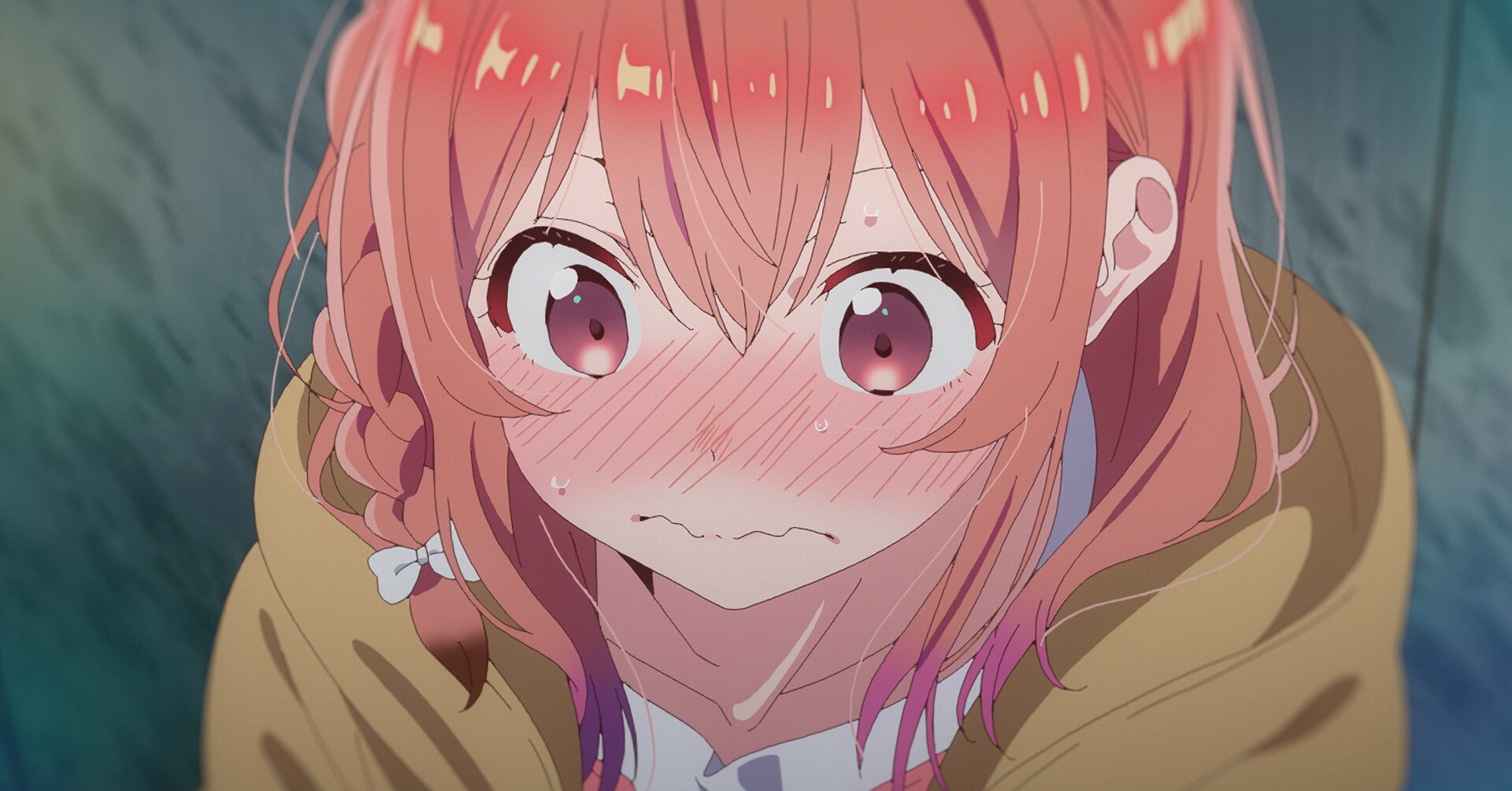 She takes a bath and goes outside to get some fresh air. When she returns to her apartment later that evening, there is no doubt that it is a gift from Kazuya. Chizuru just wants to unwind after a busy day. So she dials her grandmother’s number and makes a quick phone call. Kazuya sent her a note in which he expressed his gratitude for the assistance she had gotten and even indicated that she and Ruka had not spoken the night before.

She discovered the note as she unlocked her door. While Chizuru appears satisfied with the gift, Kazuya is panicking in the neighboring apartment over Kazuya’s possible reaction to the gift once she has read the note. After unwrapping the gift further, she finds Japanese salted plums. They are said to help people relax and are ideal for someone like Chizuru who works too hard. 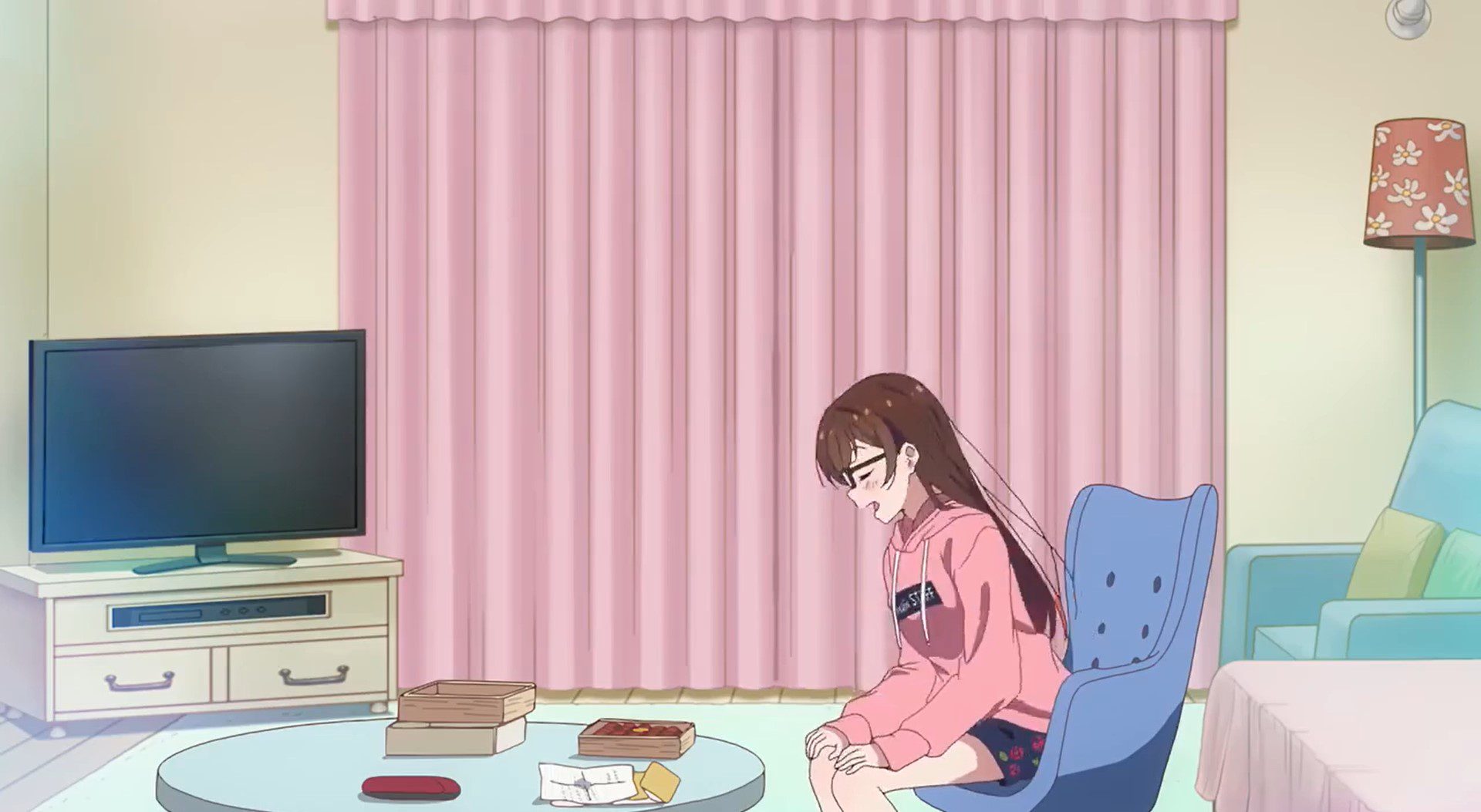