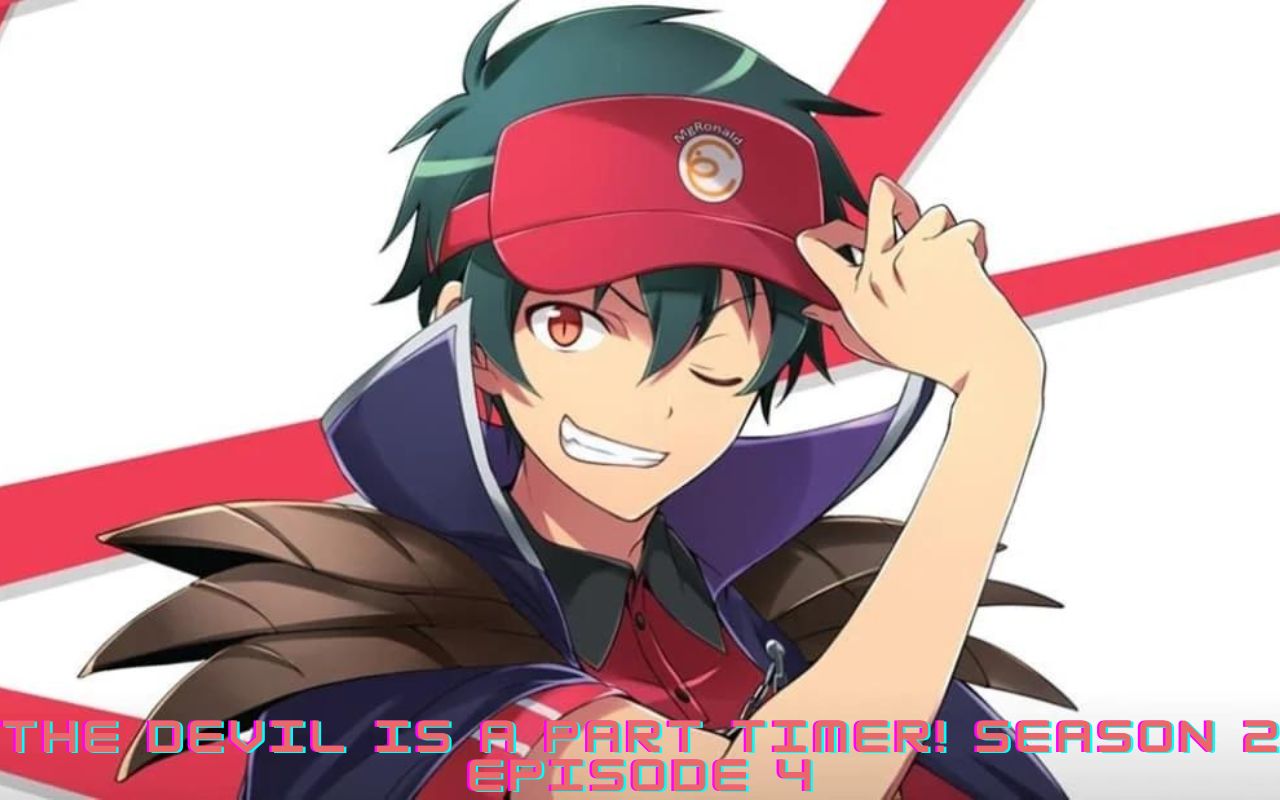 The Devil is a Part Timer! Season 2 Episode 4 will be released soon, and the angels are coming for Alas Ramus. The story of a Devil King Satan who was once expanding his kingdom on the human nations in Ente Isla is now working as a part-timer in Tokyo. It begins when the demon alliances are forging forward, marching directly toward the human nations of the magical world of Ente Isla. The long-feared demons were expanding their territory in all four directions. The attack was led by four powerful demon generals of the great king Satan. But a mutiny and resistance arise from the east. A legendary hero and his army started reclaiming their lands.

Pushing back the demon army to their territory, humans proclaimed their lands and moved forward to annihilate the demon race. That’s when they face the wrath of legendary demon king Satan. But against the might of humans, satan and one of his remaining generals retreated to another realm through a warp gate.

They end up in the present human realm in Tokyo city, Japan. A human realm is devoid of magic because it has been vanquished entirely. Until Satan gains his magical energy, they must live as humans, and believe me, that is not easy. Satan started working as a part-timer at a store to sustain their lives until they found any means to regain their magical strength. The catch is that the human hero Emi Yusa followed them through the tunnel and now struck into a human world with a mortal enemy. 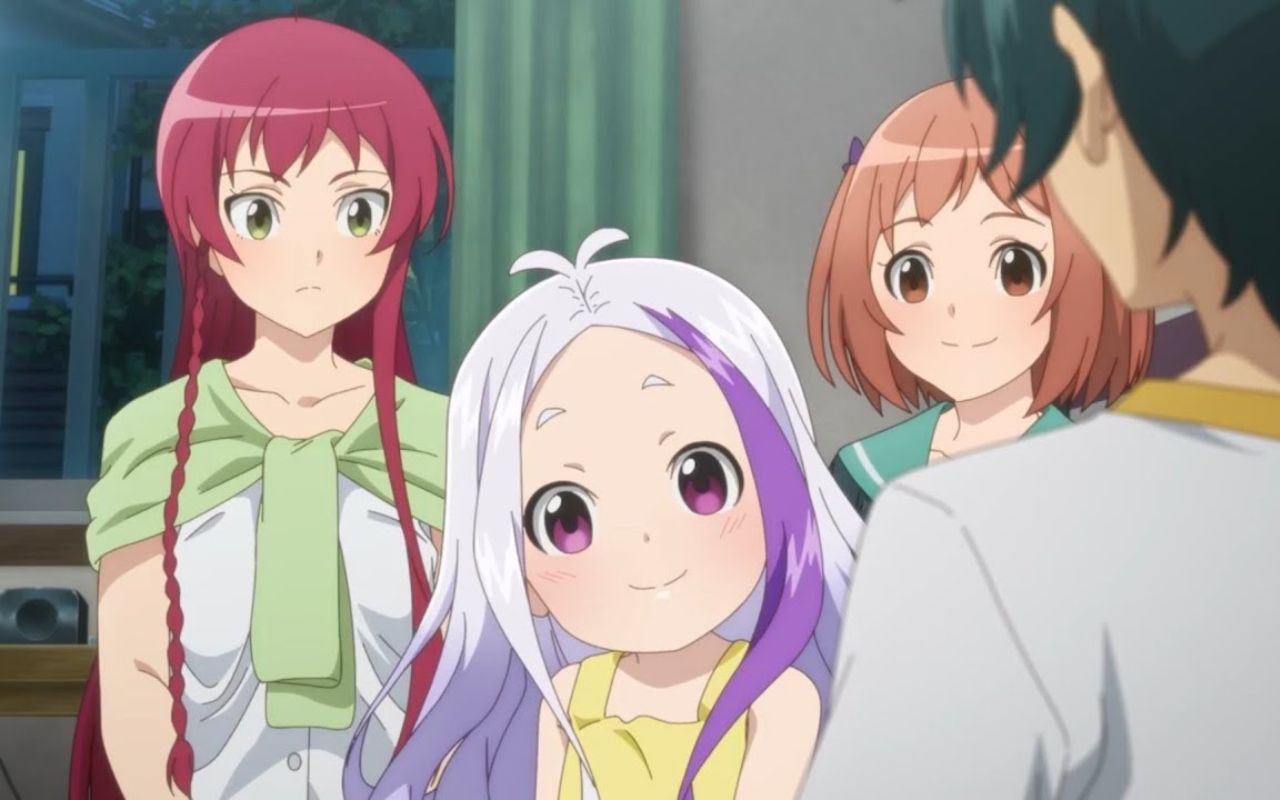 Season 2 begins with a completely mysterious kid appearing and claiming Satan as his father. Satan is now taking care of her as a father because he thinks that the girl is an angel. Flashback time, when the demon realm was full of chaos and conflict, Satan lost his parents, and an angel came to his aid and taught him many things. She told him that he was the only demon she saw a tear in the eye. When the angel leaves, she leaves a gift, a seed that she instructed him to grow. Maybe the girl is the resultant fruit.

Satan and Emi are having a great time being the parent of Alas but not that great for their pockets. The episode was mostly based on their expedition to an amusement park and a little bit about Satan’s past. Satan also stated that he has no intentions of ruling this world anymore and loves to live a normal life. The demon palace was also visited by a battalion of angels who were there to retrieve Alas from them. 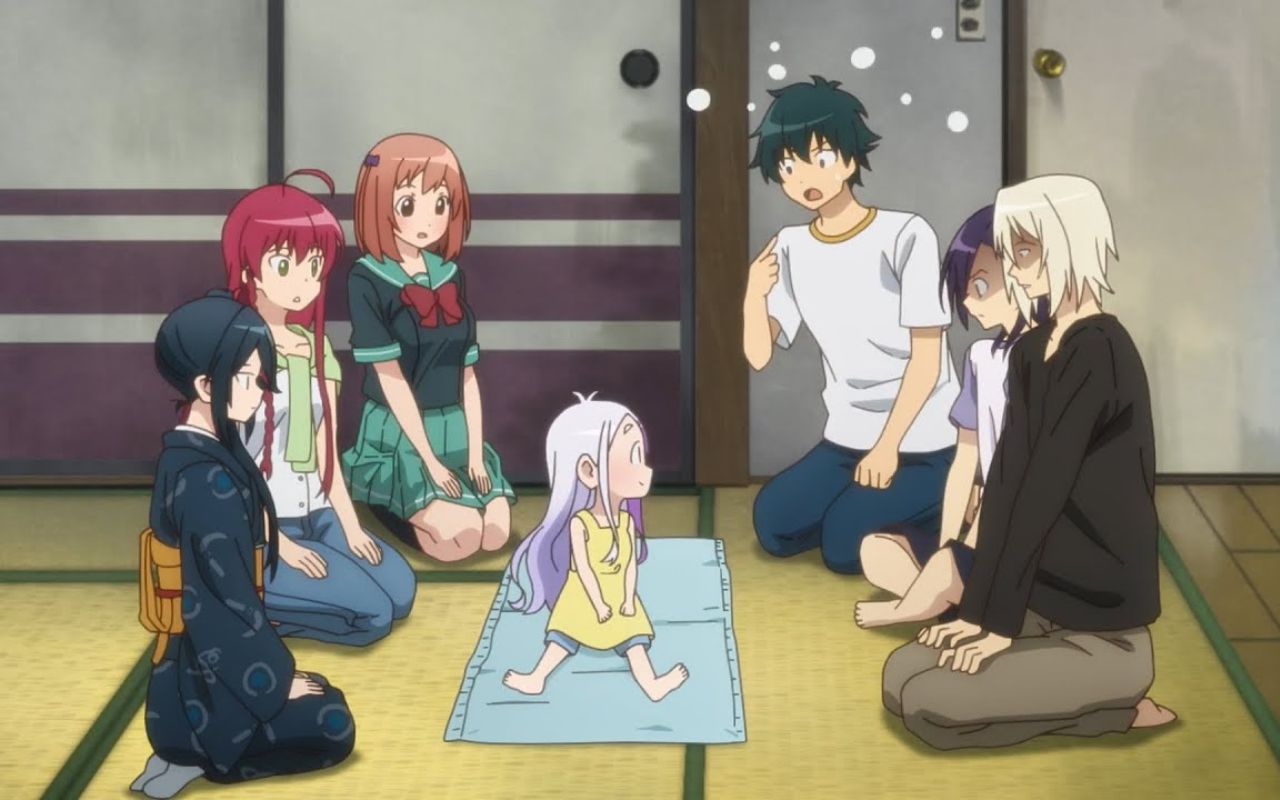 ALSO READ: The Devil Is A Part-Timer! Season 1 Review And Plot Analysis

What to Expect from The Devil is Part Timer! Season 2 Episode 4?

As discussed in the last episode, a group of elite angels is in the human realm to acquire Alas from the demon king Satan. They are surely stronger than anyone around at the present moment. Chiho Sasaki requested them to leave, and the saint angels gave them one more day time to reconsider. Satan and parties have no intentions to let them take Alas back. So we can expect a big fight.

Where to watch The Devil is a Part Timer! Season 2 Episode 4?

The Devil is a Part Timer! Season 2 Episode 4 will be available on many Japanese broadcasting channels on Thu, August 4, 2022. It will also be available to watch for worldwide users on streaming platforms like Crunchyroll and Funimation. Including all the episodes previously released and the last seasons with original Japanese dub with English subtitles, I hope you enjoy watching it.