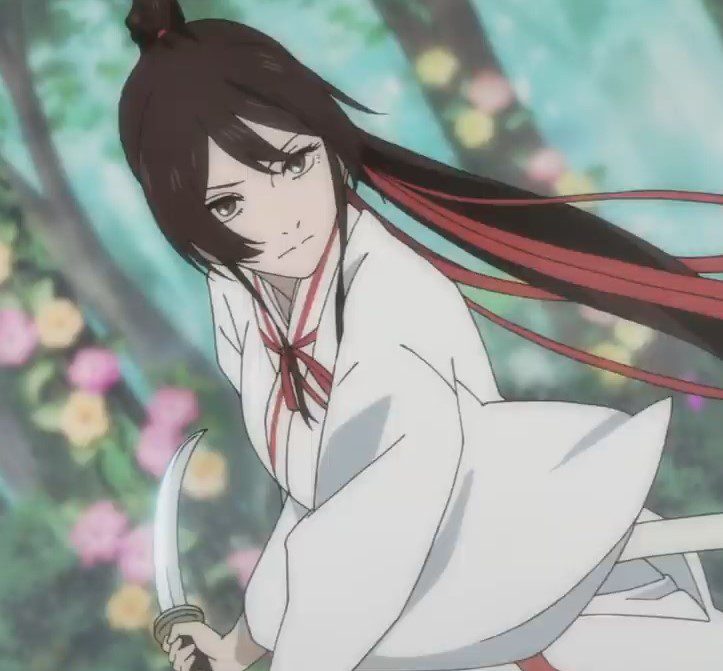 Hell’s Paradise: Jigokuraku anime series was directed by Kaori Makita and music by Yoshiaka. This new upcoming anime is one of the best that everyone is talking about online since it has a good storyline and will be interesting for the fans to watch. If you love action adventure animes, you must put Hell’s Paradise: Jigokuraku on your list of favorite animes. Most of the animes are coming to an end since the new season of the anime is nearing, and this anime is one of the animes that will begin soon.

This is the story of a stronger man named Gabimaru and the executioner Yamada Asaemon Sagiri as they traveled in the mysterious realm after learning that Gabimaru had become immortal. This happens during the Edo era when Gibamaru realizes that he has goals in his life but doesn’t know that his comrades will betray him. However, Gabimaru’s luck is running out since he is about to meet his end. Viz Media licensed this upcoming anime for an English series release in North America. Look at the latest update of Hell’s Paradise: Jigokuraku below.

The story begins when Gabimaru is captured during an assassination mission. Gabimaru the Hallow learns that he will be executed as his punishment. But during the execution, nothing could kill Gabimaru due to his superhuman body. Gabimaru believed that his love for his wife is one the best things that have kept him alive since he can’t die no matter what. The executioner, Yamada Asaemon Sagiri, decided to stop killing Gabimari and give him a chance to be forgiven for his all crimes by the Shogunate. They told Gabimaru about the legendary realm found southwest of Ryukyu Kingdom, Shinsenkyo; if he survives that realm, he won’t face execution. 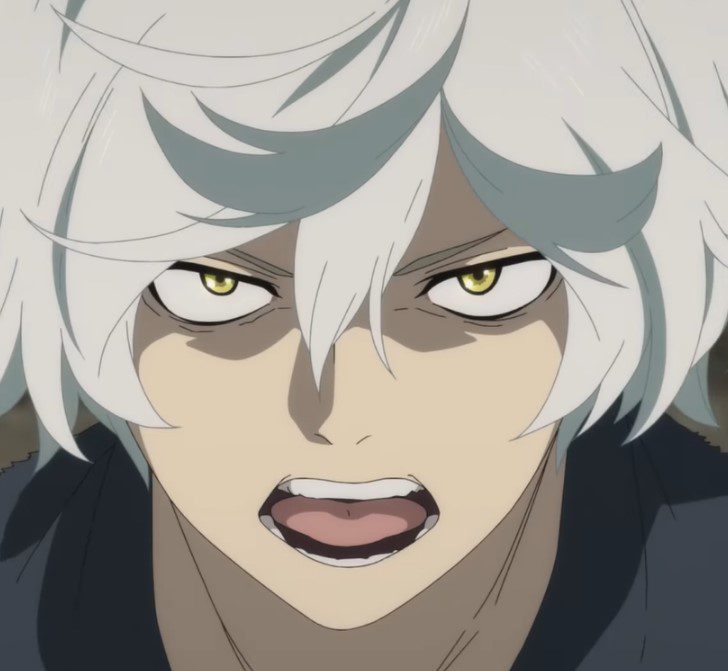 Shogunate lost five teams that he sent to explore the realm and realizes that now he has found the best guy who explores this realm. He sends a team of death row convicts who are given a Yamada Asaemon executioner, and they must return with him alive to escape the execution. Yamada Asaemon Sagiri became the master swordsman from the famed Yamada Asaemon clan of executioners. She is the only best female executioner that needs to be protected when they explore the mysterious realm. Sagiri took Gabimari and set out on a journey with him and other convicts who would help them during the journey.

Gabimaru has lost his beloved wife, but this has kept him moving forward. He became the strongest feared Ninja from Iwagakure. His clan trained Gabimaru to kill since he was a child. He earned the title “Gabimaru the Hollow” since he became like a mortal and nothing could kill him. Gabimaru lacks emotions even when he is doing gruesome work. But he loved his wife wholeheartedly, and his wife was the daughter of the village chief. Before Gabimaru was arrested, the village chief treated him well after noting that he was a peaceful guy. But Gabimaru planned to abandon the village and live a normal life with his wife, but he was betrayed by his comrade and got captured during the mission. 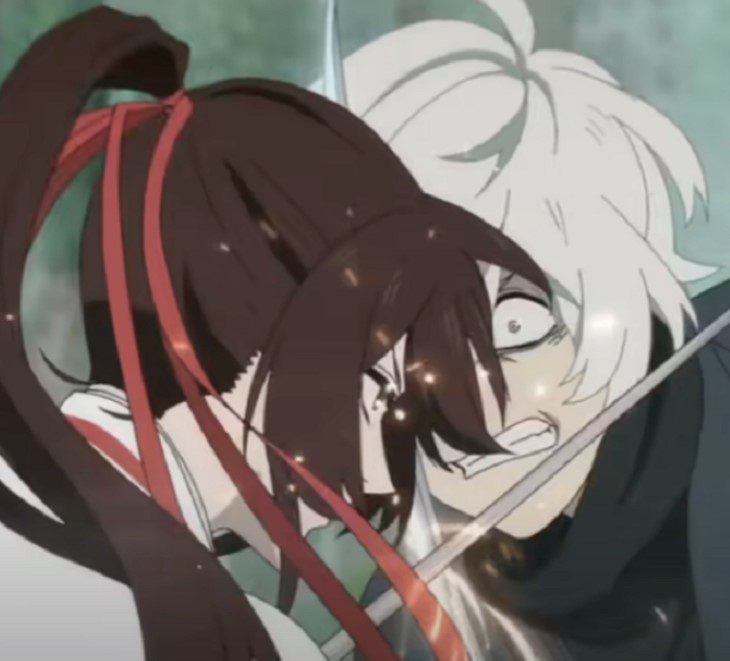