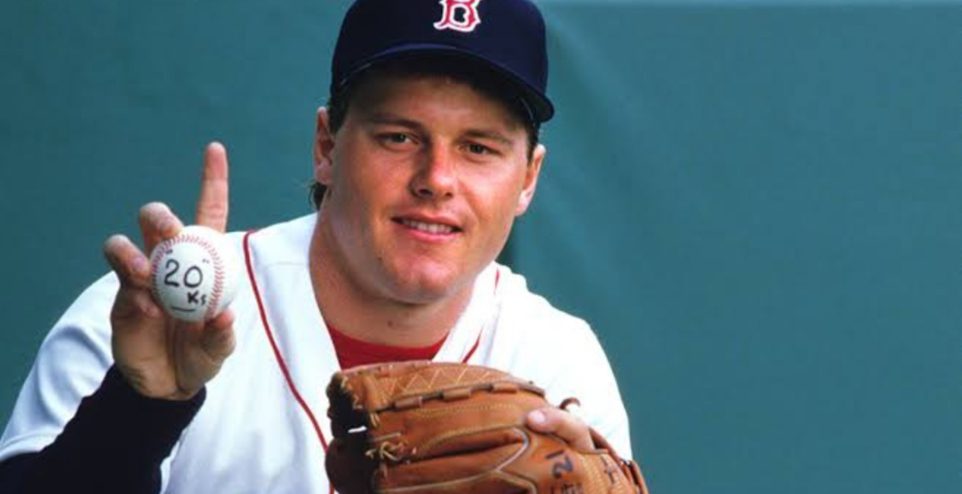 Did Roger Clemens have an affair? The news is making juicy headlines in the newspaper. The major league baseball pitcher has recently been charged with drugs and using steroids, and now his affair is making the headlines. Reportedly, Clemens had an affair with a country singer Mindy McCready who committed suicide back in 2013. There were a lot of controversies surrounding the sports star. Roger Clemens is a controversial former American baseball player. He is widely known by his nickname “Rocket.”

Roger is one of the most famous baseball players who often hit the headlines because of his habits. He is one of the best baseball players who has helped his team to win several matches over the years. The player is known for playing for Boston Red Sox and New York Yankees. The dominating pitcher has a record-worthy point of 354 wins, 3.12 ERA, and 4672 strikeouts. The all-time world series champion won seven Cy Young Awards.

His successful career has made him a household name in the country. However, here in the article, we will talk about Roger Clemens’s affair. Did Roger Clemens have an affair? Let’s delve into the article and find out.

Also Read: Who is Christian McCaffrey’s Girlfriend in 2022? All About His Love Life!

Did Roger Clemens Have An Affair?

Roger Clemens reportedly had an affair with the singer Mindy McCready. The two met when Mindy was a teenager. One day, Clemens and his friends were in a bar where Mindy was singing, and he threw his autographed shirt on the stage. It was love at first sight for Roger. Nonetheless, he was married at that time but never revealed that to Mindy. As per Mindy, she only came to know that he was married when he attended a sports event, and it was mentioned in the posters. Mindy and Clemens were in a secret relationship and kept it under wraps. Mindy was very young at that time, and her career had begun to rise.

Their secret romance continued, and they enjoyed fishing trips together and were also allowed to use Roger’s private planes. Even though she was with Clemens, Mindy was involved in relationships with other men and got engaged to Dean Cain. When their affairs hit the headlines, Roger denied it completely. In 2013, Mindy was found dead in her apartment. She shot herself with a gun.

However, even after her death, Mindy’s affair was not confirmed. On the contrary, she was accused of framing up the relationship with Roger to gain popularity. The prime reason for her death was not revealed, but she was in depression and also had a tumultuous childhood. Mindy was drug and alcohol addicted. Also, she was a very abusive relationship with the father of her first child. He even tried to kill her in 2005. She shot herself at the same spot where the father of her second child committed suicide one month earlier.

Roger Clemens was born on 4 August 1962, and as of now, he is 59. He was born in Dayton, Ohio, to Bill and Bess Clemens. Roger was the fifth child of his parents. However, his parents separated when he was an infant. Later his mother married Woody Booher. Roger was very close to his stepdad. He considered him his father. Sadly, Clemens lost his father when he was nine. He even revealed in an interview that he felt envious of his teammates when he saw them with their fathers. He missed his dad a lot.

Roger started playing baseball when he was very young. After achieving success in his sophomore days, in 1984, Roger joined MLB with Red Sox. Two years later, he was awarded as the most valuable player of the year and claimed the American League Cy Young Award. 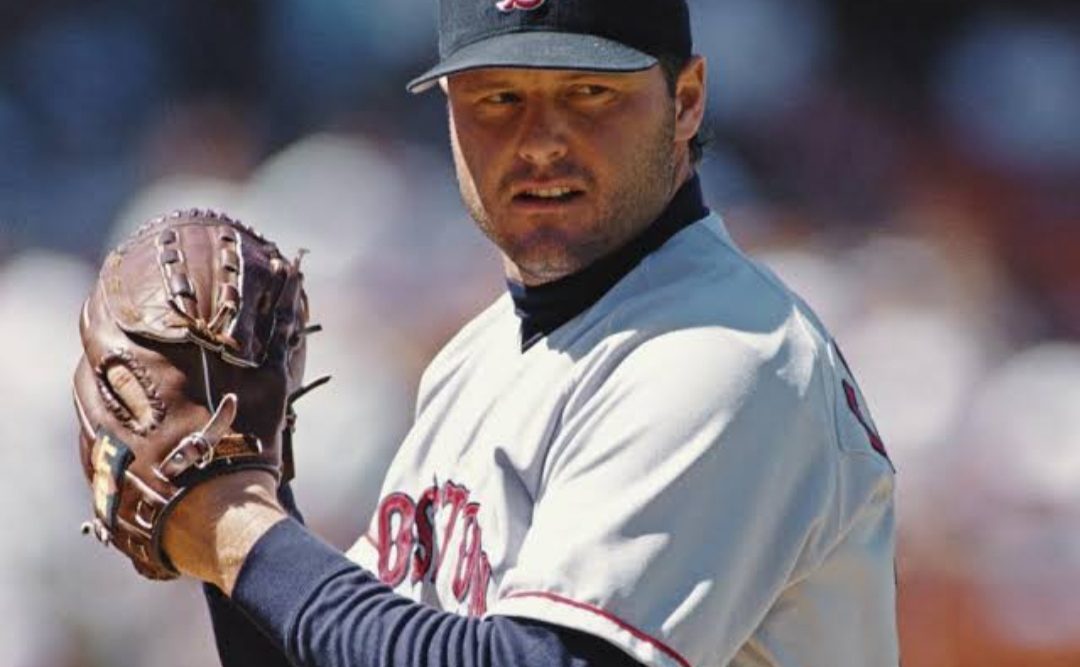 Throughout his career, he performed remarkably amazingly. He was later accused of using steroids in the latter days of his career. Nonetheless, the star player completely denied the rumors. Also, he firmly denied the allegation under the oath of Unites State congress. His case was later referred to the US District Court of Washington DC, where he was accused of false statements, perjury, and Contempt of Congress. Nonetheless, he was never found guilty.