If you are looking for the Release Date of Summer Time Rendering Episode 12, you are at the right place. You must be excited to know what happens next, right? So are we! As the story moves forward, things get more and more exciting. There is no time to rest. Neither for Shinpei nor for us. None of us imagined this story could be that bumpy. One moment we are investigating the Shadows together with Shinpei. And the next moment, we are biting our nails while Shinpei and Ushio are trying to survive the Shadow attacks. The Shadows existed only in the folklores till now.

But what will you do when the Shadows that are supposed to be only myths turn out to be real? Sounds scary, right? Well, it is scary. We don’t know where this story is going, but all we know is this battle against Shadows is much more than what we can imagine. We may not predict the ending here, but we sure can hope for some action in the upcoming Episode 12 of Summer Time Rendering.

But, before we get down to action, we need to find out the Release Date of Summer Time Rendering Episode 12. And we know you are just as much excited to know about it as we are to tell. We will provide you not only the Release Date of Summer Time Rendering Episode 12, but also we are going to jog your memories with a short recap and what to expect from the upcoming Episode 12. So, without wasting a single second, let’s jump right into it.

Ushio, Shinpei, and Sou were surrounded by shadows now. There’s no way to run. So, they decided to push forward, fighting each one of them. But, the number of shadows is too many. Sou comes up with the idea to use his lighter and spray to use it as a huge flame to burn every shadow there. It wasn’t enough, but it still did the job. Meanwhile, Ryuunosuke and Nezu made their way inside the cave as well. They may not know that Shinpei is already there, but they’ll soon fight alongside each other.

But, Ushio is facing some problems. She tried to hide it, but, Shinpei noticed that something was up. Ushio is getting weaker. She needs to rescan the original Ushio, or she will keep getting weaker. But, the real Ushio is long gone. For now, she erased her arm to survive the pain. Shinpei wanted to get back, but they had come too far to turn back now. Ushio wanted to move forward, and so they did. 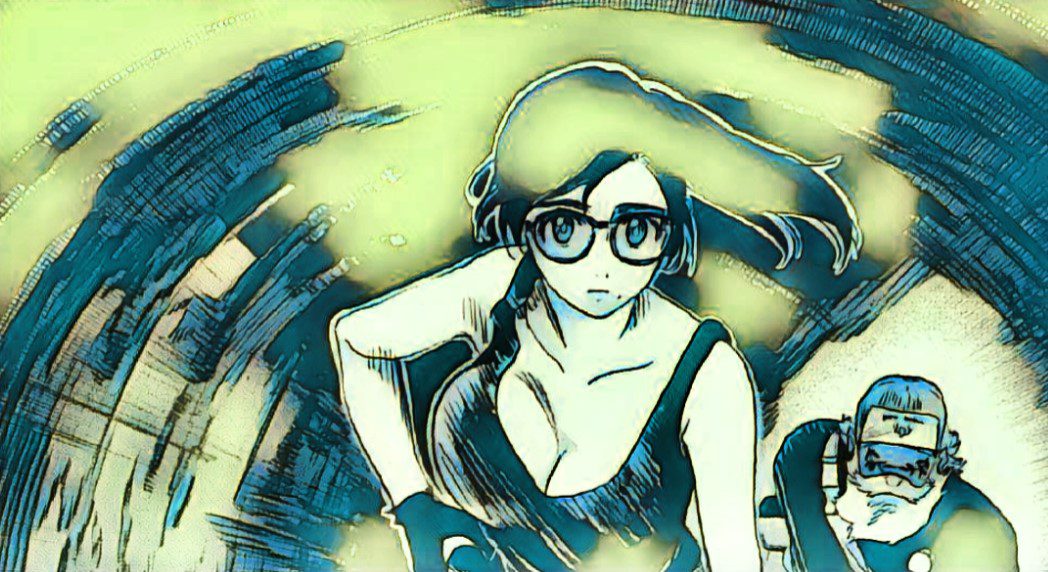 Ryuunosuke And Nezu Have Arrived Too!

On the other hand, Mio kept trying to call Tokiko, but she was unreachable. Later, someone in the dark tried to lure Mio to come to follow her. Totsumura came out of nowhere in front of her. Mio thought that someone was Shiori. But that’s not possible, right? That mysterious someone started pointing towards a manhole and said that Shinpei was there. Totsumura hesitated, but Mio sure has a way to convince.

What To Expect In Summer Time Rendering Episode 12?

Anything can happen at this point. Shinpei was considering getting reincarnated to ease Ushio’s pain. But what if he gets reincarnated to a point where he can’t make it to this point where he already is? That’s why he hesitated getting reincarnated. Tokiko was nowhere to be found. Mio tried a lot. But, all this is pointing to Tokiko being connected to all this somehow. Doesn’t it? But, if Tokiko appears, will she be the real Tokiko, or is she another shadow playing Tokiko? Nobody knows what will happen next. All we can do is wait for the upcoming 12th Episode of Summer Time Rendering to drop in. Till then, let’s all wait together. 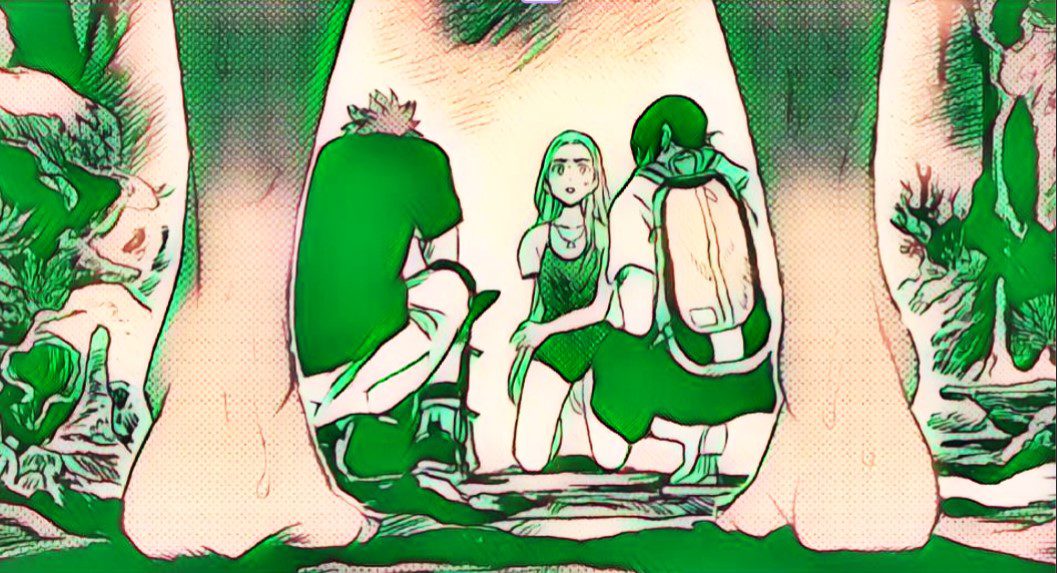 They Are Not Alone

Also Read: Will There Be A Deaimon Episode 13?

Summer Time Rendering Episode 12 is scheduled to be released on Friday, 1 July 2022. And it will be aired at 00:00 hrs Japanese Standard time (JST). 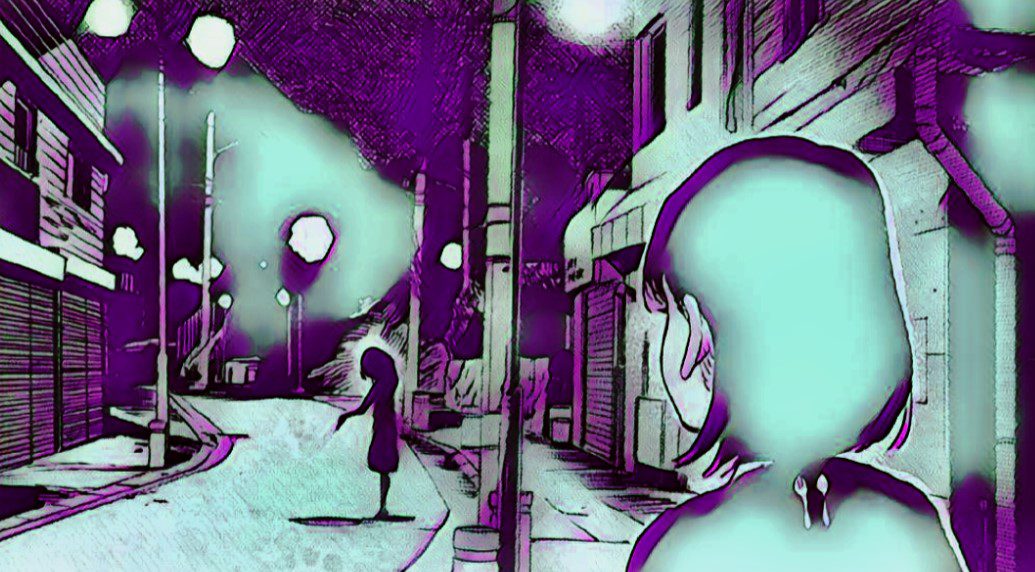 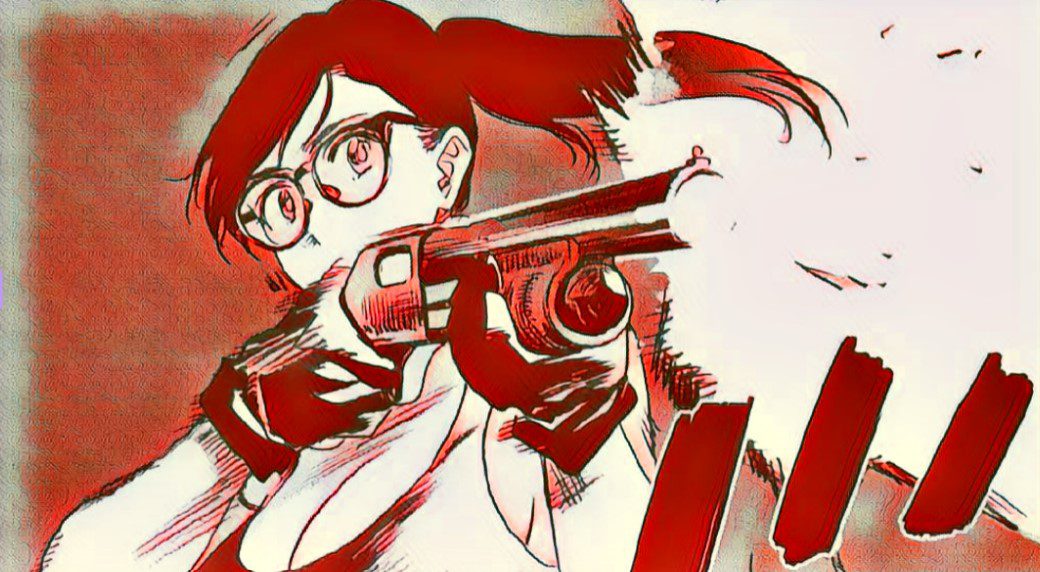 This is it for now. We hope this article helped you with the release date of Summer Time Rendering Episode 12 and that you got all the other information that you were looking for. Let us know which anime or manga you want us to cover next. And, for more updates on Summer Time Rendering, stay connected with OtakuKart.