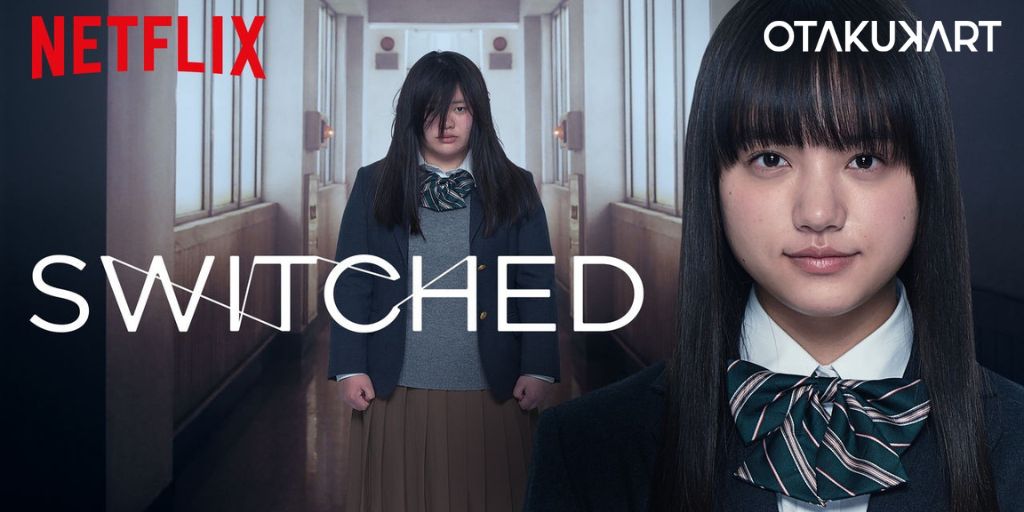 Japanese drama Switched will forever change how you perceive the world. The 2018 thriller drama is based on a manga series Sora wo Kakeru Yodaka by Shiki Kawabata. Switched is overflowing with serious topics like depression and anxiety and references to self-harm. Hence, the viewer’s discretion is advised. The drama shows the darker aspects of the teenage life of high-schoolers and the pressures they deal with. It is known to evoke all emotions in you as you watch. Hence watch your feelings.

As the name suggests, it is about the switching of bodies. Many movies and dramas have been made on the topic before, with comical undertones. But Japanese industry is known for its specialization in the horror genre. Hence, the drama is darker and more sinister. This 2018 drama will make you question a lot of things. The cinematography and dialogues are very well executed. Also, the drama kind of treads on the supernatural thread, which makes it a horror-fantasy drama too.

Is Switched Available To Watch On Netflix?

To answer your question, yes, Switched is indeed available on Netflix to watch. Netflix is everyone’s go-to platform for seamless streaming, and in fact, the drama is a Netflix original. The drama first came out in 2018 and received pretty good reviews for its storyline and acting by the cast. Switched is just six episodes long, with 30-45 minutes long episodes, which makes it a perfect drama to binge-watch.

Plot And Synopsis of Switched

The drama has chosen the supernatural phenomenon called Akatsuki, which translates to the red moon. This phenomenon occurs several times, but no real reasoning is provided for its occurrence.

Ayumi is a beautiful high-schooler who seems to have everything. Good looks, popularity, friends, and a longtime crush who has finally asked her out. Unlike usual drama tropes, Ayumi is popular but never mean. Usually, that’s not how popular girls are showcased in dramas. But bliss is a misleading concept that doesn’t last very long. A bizarre event happens on her first date itself.

She gets a call, which claims to be from another classmate called Zenko. Zenko announces that she’s going to kill herself, and Ayumi will watch it. And it happens. But while Zenko falls down and Ayumi watches, the moon turns to a red color. After that, Ayumi wakes up in the hospital, only to realize her soul has been swapped with Zenko’s. 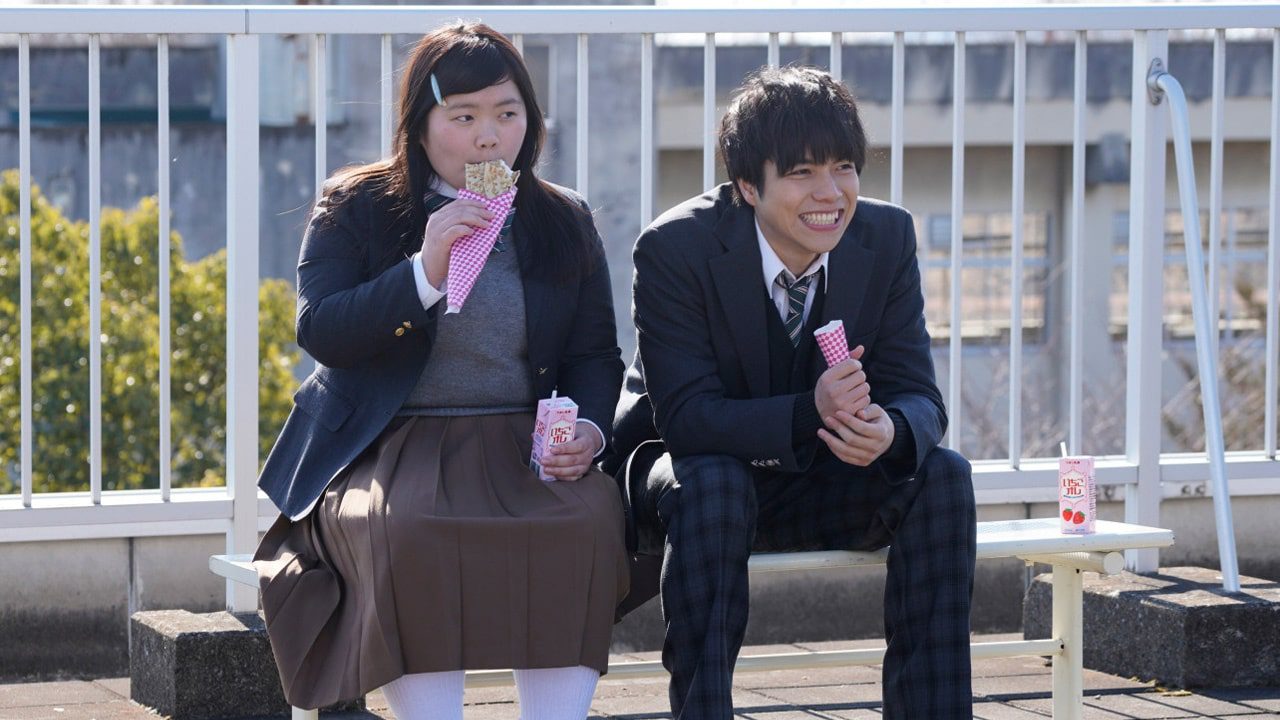 Miu Tomita and Daiki Shigeoka in a still from Switched cr: Netflix

Soon after some digging, Ayumi and her friend Kaga (who likes her too) realize it was all pre-planned by Zenko and that she planned to swap bodies with Ayumi on the occasion of Red Moon. Zenko was always jealous of Ayumi, which led her to do this. Together, Ayumi and Kaga try to find a solution to this. They do get one, but that involves the death of any one of the two people whose bodies have been swapped. Meanwhile, Ayumi’s boyfriend, Koshiro, is oblivious to the body-swapping thing.

Further, as Ayumi and Kaga almost give up, Ayumi starts to live her life in Zeno’s body. That makes her realize the scrutiny and bullying Zenko usually goes through. This breaks Alum’s heart, and she feels sorry for Zenko, as she had to endure so much. But since Ayumi is so sweet and well-mannered, she starts winning over people like Zenko even. This further drives to infuriate Zenko.

Will Ayumi ever get rid of the curse of body swapping? Well, the answers lie in the couple of last episodes of the drama, and we’d rather not spoil it for you. But yes, the drama truly takes you through the darker lanes of teenage years, and the feelings transcend beyond the cultural settings. 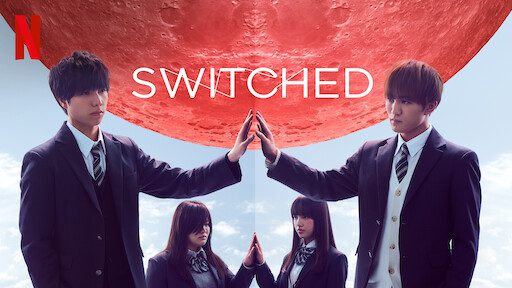 The drama stars Kaya Kiyohara as Ayumi Kohinata and Miu Tomita as Zenko Umine. Kaya is known for her work in the film The Wake, which made her win the  Japanese academy award for the best supporting role. Meanwhile, Miu was also seen in the popular drama Mr. Hiragi’s Classroom. Further, we have Daily Shigeoka as Kaga. Kaga was the quintessential sweet second lead we all root for. And last but not least, Tomohiro Kamiyama is Koshiro, Ayumi’s boyfriend. Megumi Seki plays the important role of Ukon, the one who first informs Ayumi of the Red Moon phenomenon.