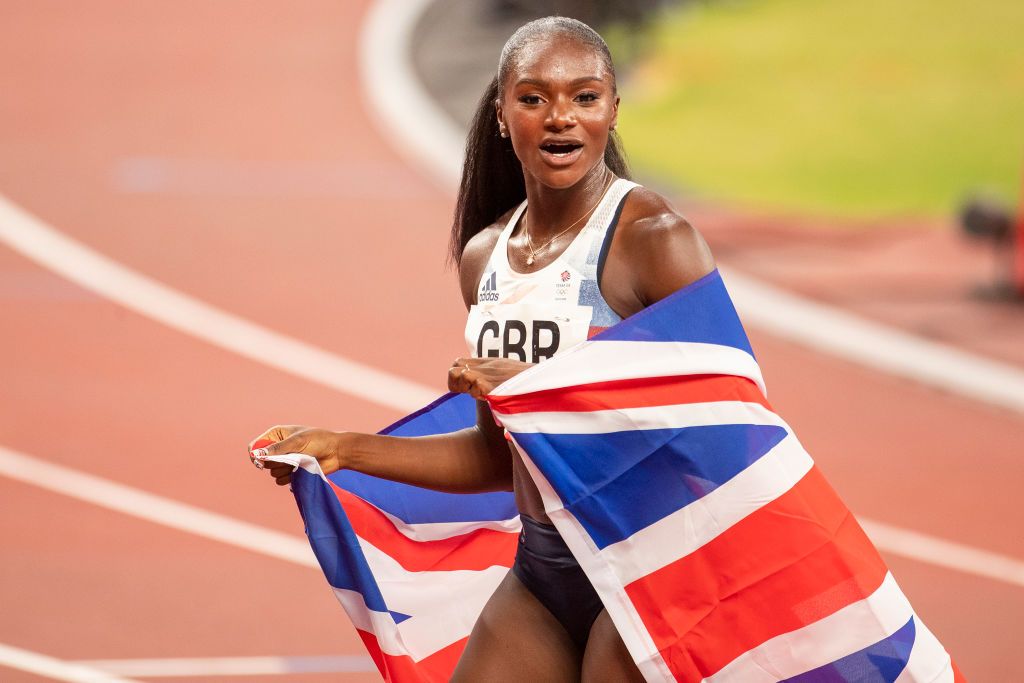 While the woman does not need any introduction, Dina Asher Smith is a British sprinter. She is Britain’s fastest runner and is included in the Powerlist as the most influential person in the UK. Asher’s track record is so hard to break that no person has been close to breaking her fastest runner record to date. This makes her the most influential person in the UK of African- Caribbean descent. While there are no doubts about Smith’s record on the ground, fans are always wondering who this sprinter is currently dating. Let’s get on this scoop about Dina Asher-Smith’s boyfriend and what is her relationship status in 2022.

What is Dina Asher-Smith’s relationship status in 2022?

We know that fans of the sprinter are eagerly waiting on our latest scoop on Dina Asher-Smith’s relationship status. The sprinter is often asked about her dating life in interviews. This is very shocking for the player who thinks that her personal life should not be a topic to discuss in the public eye. She doesn’t consider herself a celebrity enough to gossip about her personal life.

Also Read:Who Is Young Thug Dating? All About His Spicy Personal Life

Sadly, there is no current Dina Asher-Smith’s boyfriend, it was not like the sprinter was always single in the public eye. Britain’s fastest runner has been in a very public relationship with a very famous sprinter. Dina was in a relationship with another British sprinter Zharnel Hughes. The couple dated for about one year and broke up before the Gold Coast Commonwealth Games in 2018. 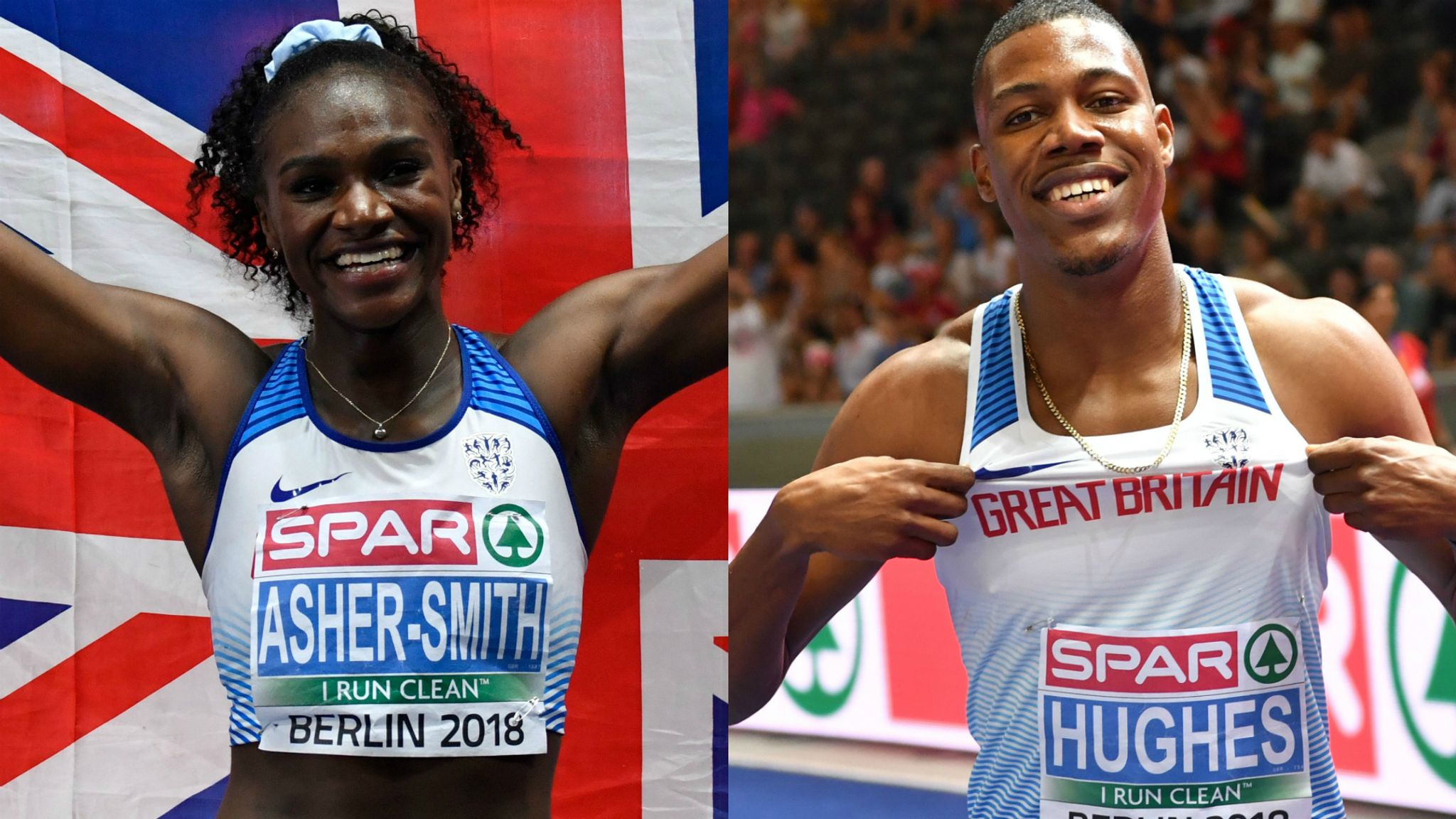 Their relationship was in the public eye for about a year before they broke up. Asher commented that the two are still good friends and fellow sprinters. More information about their breakup should not be disclosed to the general public interest, Smith added. Zharnel Hughes was the training partner of Jamaican legend Usain Bolt till the latter retired. Hughes joined her ex-girlfriend Asher at the Tokyo Olympics of 2021. He is an all-time 3rd rank holder in the 100m race.

This was our latest scoop on Dina Asher-Smith’s boyfriend. Hope you liked it.