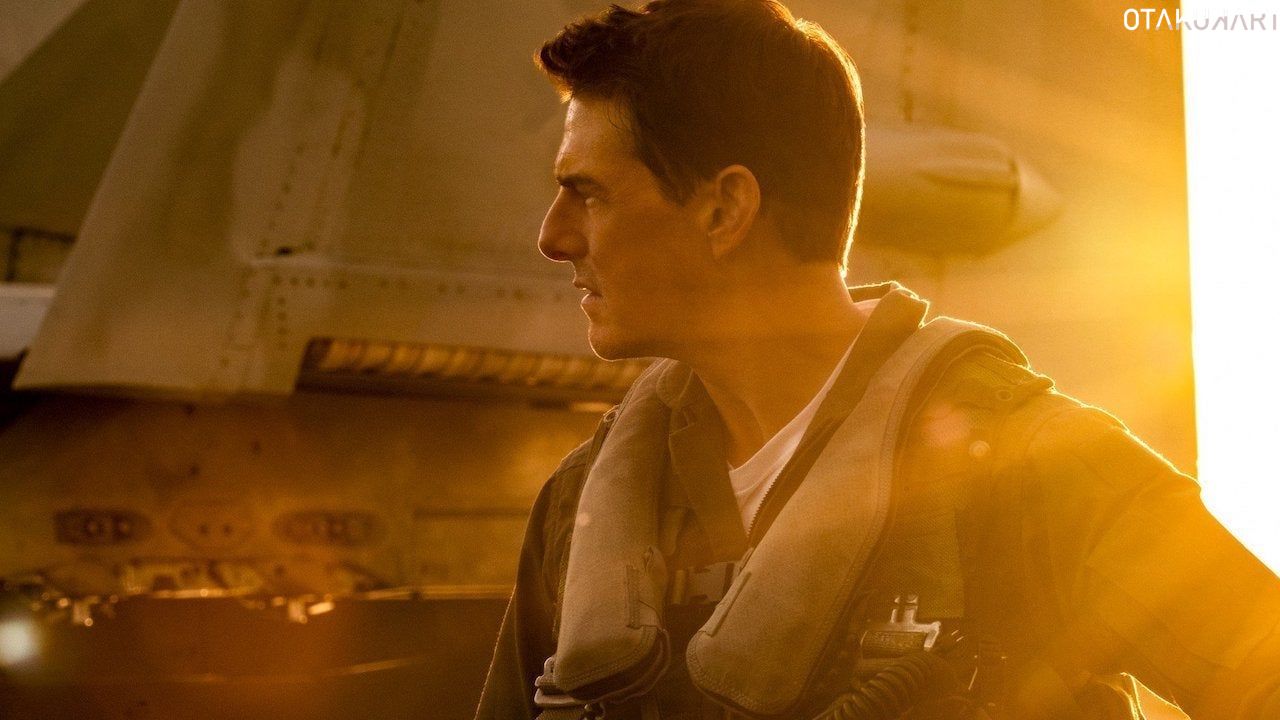 Although Top Gun: Maverick took 36 years to reach theatres, the wait was unquestionably worthwhile. In this article, we will talk about Top Gun: Maverick end credit scene. The movie is Tom Cruise’s much anticipated Top Gun sequel, but does it have a post-credits scene? The Top Gun series may not have a particularly sophisticated plot, but the follow-up nonetheless poses a few intriguing issues that merit discussion. Make sure you read all the way to the end because this article will cover a lot of ground.

Additionally, Tony Scott, the first Top Gun movie director, who passed away in 2012, is honored in Top Gun: Maverick. Following his work with Tom Cruise in Top Gun, Tony Scott went on to collaborate with him in Days of Thunder and True Romance, both of which starred Val Kilmer. Newcomers to the Top Gun franchise will enjoy it just as much as devoted Maverick supporters since the movie does a fantastic job of blending classic scenes with action-packed sequences and unexpectedly heartfelt storytelling. 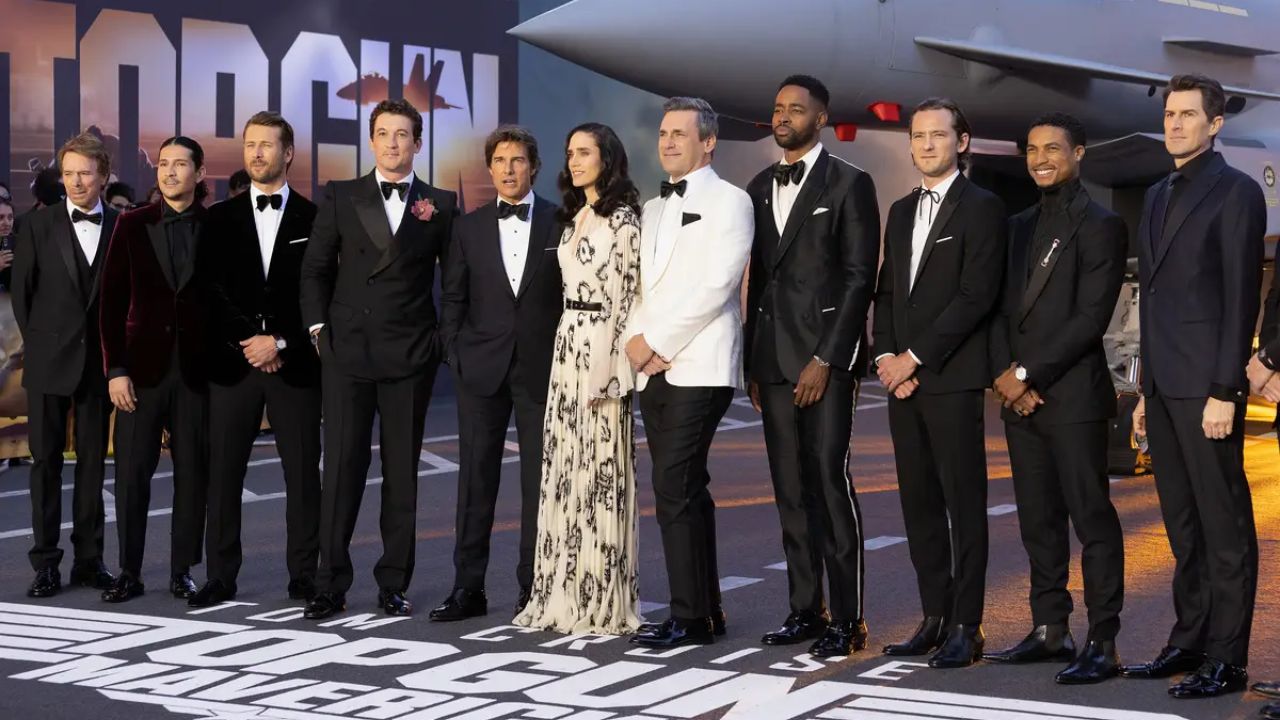 Maverick, which debuted many years after the 1986 release of the original Top Gun, is undoubtedly one of the most meaningful legacy sequels of the contemporary era. So, without any further ado, let us talk about the post-credit scene in Top Gun: Maverick. Let’s go!!

Tom Cruise delivers and maintains his stellar form when it comes to action movies, despite the difficult development process and worries that Top Gun 2 wouldn’t live up to the first. Along with Cruise’s Captain Pete “Maverick” Mitchell, Val Kilmer, Miles Teller, Monica Barbaro, and Lewis Pullman are some of the younger pilots.

The movie does a good job of handling the Top Gun legacy elements, and it wisely centers around Tom Cruise’s Captain Mitchell. In contrast, some long-running franchises, like Star Wars, have come under fire for not giving their established characters enough screen time. Top Gun: Maverick has swiftly established itself as one of the best-belated sequels in recent memory thanks to its amazing airplane stunts, heartfelt scenes, and timeless musical score.

The main focus of the sequel, however, is Maverick’s battle to completely let go of Nick “Goose” Bradshaw’s death. One of the most important scenes in the original Top Gun is when Goose tragically dies during a training exercise. Therefore, it only seems natural that Top Gun: Maverick finishes with a mission addition that requires Maverick and Rooster to put their differences aside and cooperate. However, check out all about the end or post-credit scene in Top Gun: Maverick in the next section.

Is There A Post Credit Scene In Top Gun: Maverick?

There are no post-credits scenes in Top Gun: Maverick. A brief vignette of the main cast members, including Tom Cruise and Captain Mitchell, flying his P-51 Mustang into the distance, marks the finale of the film. Though there isn’t anything during or after the credits that specifically teases a potential Top Gun 3, the film does leave certain doors open for a potential sequel. 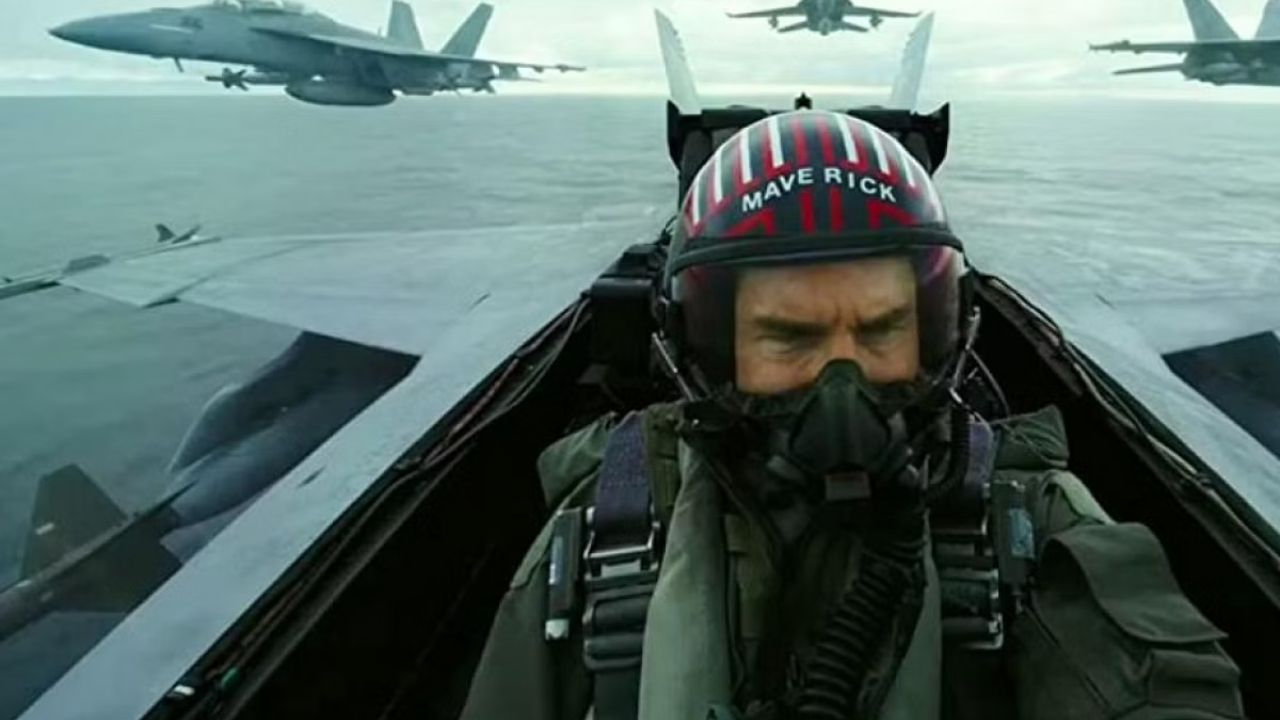 Top Gun: Maverick also includes a dedication to Tony Scott, the deceased director of the original Top Gun film, in the credits. He passed away in 2012. Tony Scott later collaborated with Top Gun actors Val Kilmer and Tom Cruise on the films True Romance and Days of Thunder. The audience is particularly moved when the opening and closing title sequences mimic those of the original Top Gun because it brings back memories of that period in cinema.

Rumors About The Sequel

Despite the lack of a post-credits scene, rumors of a Top Gun: Maverick sequel have started. Maverick did a great job of introducing fresh young characters that would be prepared to carry on the Top Gun heritage, such as Miles Teller’s Rooster. There hasn’t been any word from Paramount Pictures regarding a third film in the series, but given how well-received Top Gun: Maverick was, a sequel wouldn’t be unexpected.

Also, a piece of good news is that the two new Mission: Impossible films, which Tom Cruise will release in 2023 and 2024, will attempt to follow in the footsteps of Top Gun: Maverick’s success by bringing new life to a cherished series. However, this was all about the end/post-credit scene In Top Gun: Maverick. We will keep you guys informed as additional news becomes available.

Also Read: MCU Director Revealed The Last of Phase 4 And Its Not Black Panther