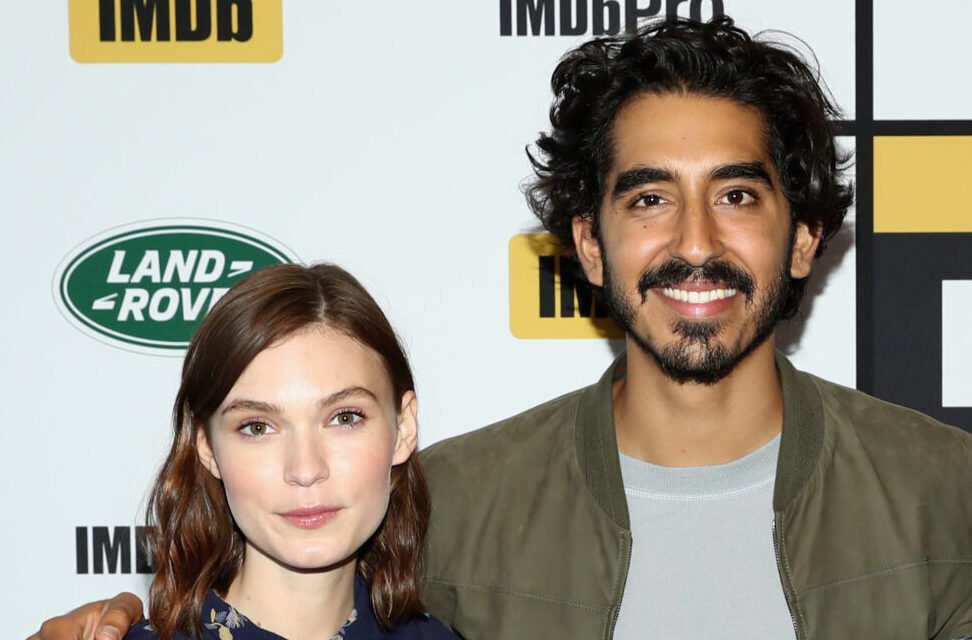 Dev Patel is a young English actor. He is considered as one of the most talented actors of his time. This can be made evident with the list of awards that he owns. To be exact, he won various accolades which include BAFTA Award, a Screen Actors Guild Award, and a Critics’ Choice Award. Also, he has been nominated for various other awards, which are an Academy Award, another BAFTA Award, two Golden Globe Awards, and three SAG awards. Currently, the star is in the headlines as he has a marvelous act which included risking his life. The actor has claimed to jump in between a knife fight to resolve the issue between two Aussie partners. This has made fans love and respect the actor even more. Apart from this, Patel is also known to have a beautiful girlfriend. To know all about his girlfriend and relationship, scroll down the page and quench your curiosity.

Dev Patel belongs to the family of Indian Gujrati Hindus. Patel is also known to speak Gujrati, which is his ancestral language. His first acting role is known to be from his school days. He took the role of  Sir Andrew Aguecheek in the school production, Twelfth Night. The drama teachers in his high school always appreciated and supported him in his journey of acting. They considered him gifted and were impressed by his talents. In fact, he used to get extra credits for his work in drama class. Moreover, the star filmed his first git Skins while he was in high school.

Furthermore, as a child, he was also interested in martial arts. His parents supported his every decision and supported his dream of martial arts by enrolling him in Rayners Lane Academy of Taekwondo at a very young age. This is the place where he competed in both national and international championships. Additionally, he won a bronze medal at the Action International Martial Arts Association World Championships within four years of his training. The surprising thing is that he wasn’t the black belt yet but competed with black belts. In 2006, he gained a black belt. 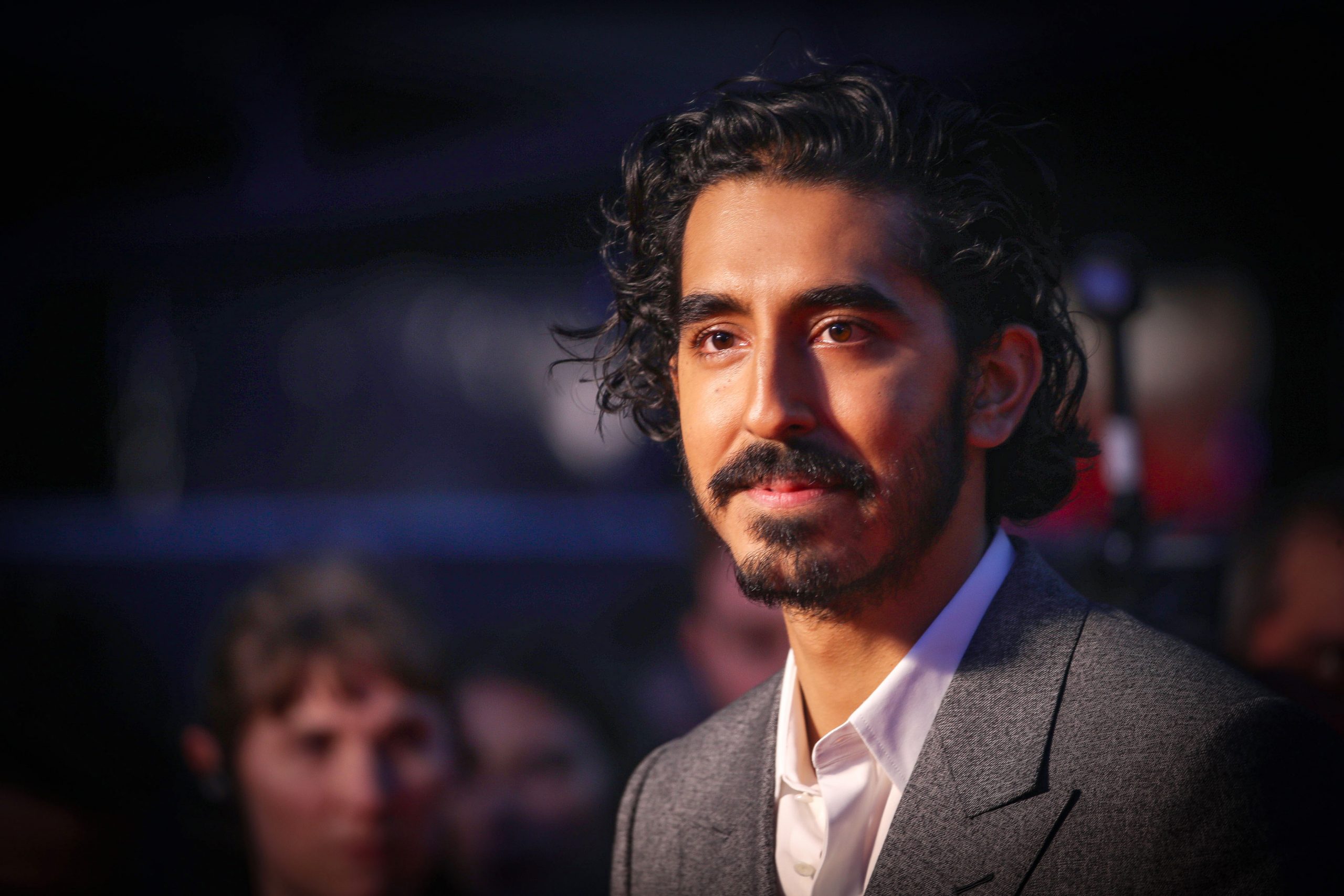 The multi-talented actor is dating another popular star, Actress Tilda Cobham-Hervey with whom he is speculated to have a fairytale relationship. The actors are known to be dating since 2018 but their relationship is not an Instagram thing. Apparently, the actors are maybe really living in the fairytale world away from all social media addictions. 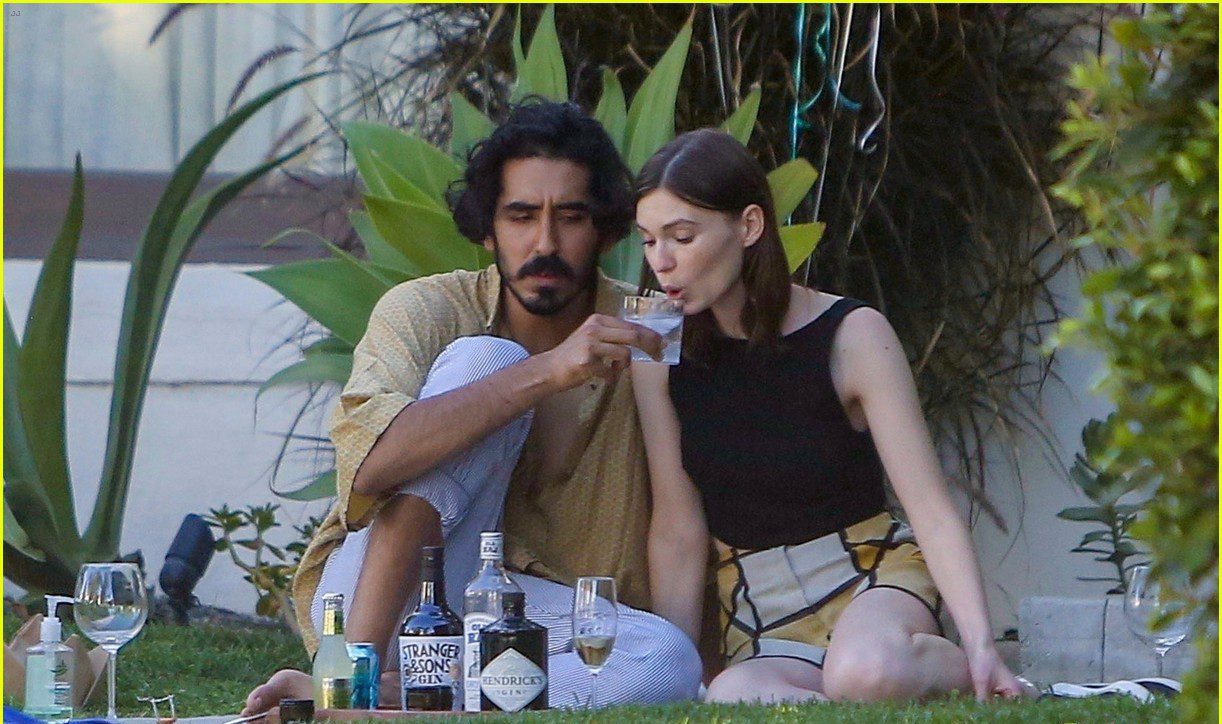 The collision of Dev and Tilda happened in 2016 on the sets of Hotel Mumbai. The sparks flew in the first meet, and Cobham-Hervey took Patel to her favorite Australian restaurant.  In 2017, they were captured in Los Angeles, engaged in heavy PDA, and enjoying their marvelous date.  The couple made a public appearance at Hollywood Foreign Press Association and InStyle Party at the 2018 Toronto International Film Festival. Again in the same year, they went for a press tour of Hotel Mumbai in Australia. This isn’t the end, they were spotted in Canada the next year. However, in 2020, while the world was on a social distancing quarantine break, the couple was seen cuddling on the front lawn. Also, they were seen strolling together a number of times.

Well, the couple seems to be madly in love. To know more about your favorite celebrities, follow OtakuKart and get the news from all around the world.