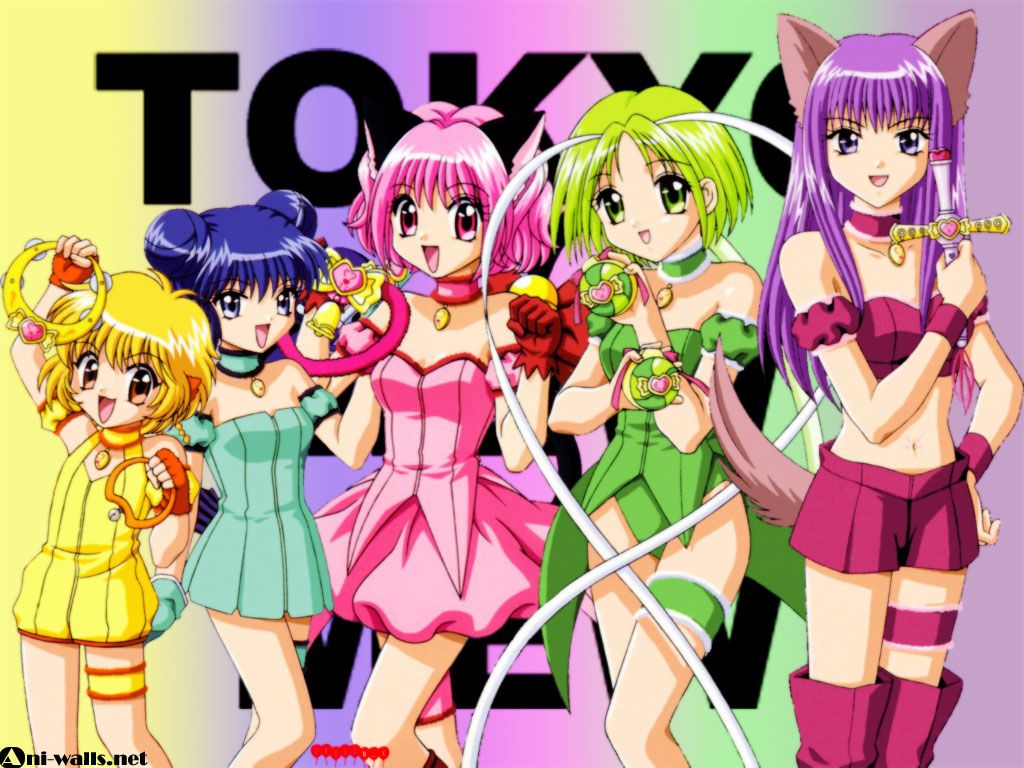 Tokyo Mew Mew Mew is an already well-established anime, so I don’t think it needs an introduction because I guess everyone in the anime community knows about it. Today we will talk about Tokyo Mew Mew Mew Episode 6 Release Date. Will she be able to actually surpass herself? Or is this all just talk? Momomiya Ichigo was merely attempting to enjoy a date with Aoyama Masaya, the boy she admired. Instead, she was drafted into a conflict with extraterrestrials seeking to eradicate humans from the planet! The Mew Project has given five young girls exceptional abilities to battle chimera anima, earth animals that have been converted into monsters by extraterrestrial parasites.

Ichigo must find a way to make her crew cooperate as she fights chimera anima and repels extraterrestrial attacks (and advances?). And that’s on top of maintaining her identity a secret and strengthening her bond with Masaya. Not to mention, who exactly is that enigmatic Blue Knight?

One of the most watched Japanese anime tv shows is Tokyo Mew Mew New, which debuted on July 5, 2022. After its initial episodes, the show rapidly rose to enormous popularity. Since then, it has received a new season. Yes! Yes! Fans of this series are so intrigued by it that they are eagerly awaiting the release of the Tokyo Mew Mew Episode 6. Hang in there till the last, and you will get all of your answers. 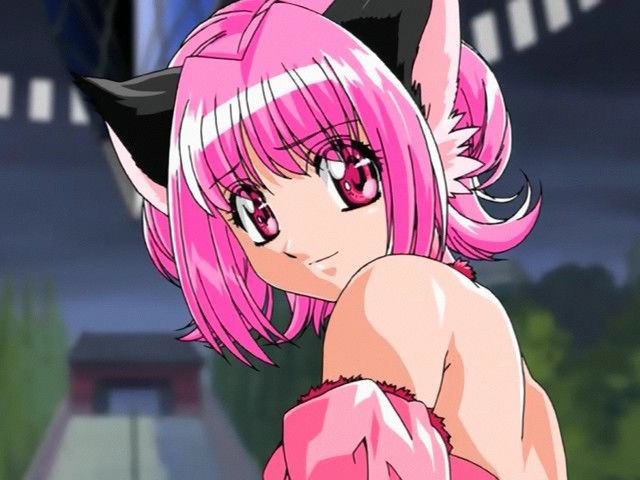 Although Mint was right to remark that Mew Zakuro was a nasty person, the real reason is that she doesn’t live a lifestyle that would allow her to take on a second job. Zakuro is more than just a student or a source of side income. She performs additional activities that we are not aware of, in addition to acting and singing. She might be enrolled in high school as well. In what way does she balance working as a waitress at a cafe with teaching?

She could have simply replied, “No thanks,” and carried on her journey if Zakuro hadn’t asked if she wished to be infused with DNA from endangered species and unite with a wolf, fight aliens, and a magical girl. However, she had the option of altering her life to suit her new career. Today, this is quite likely to occur. But now that Mew Zakuro has come to her aid, there will be more wrangling to be done. Despite the fact that everyone was pleased with Zakuro’s new status, no one seems to have brought up the fact that Zakuro had a life. 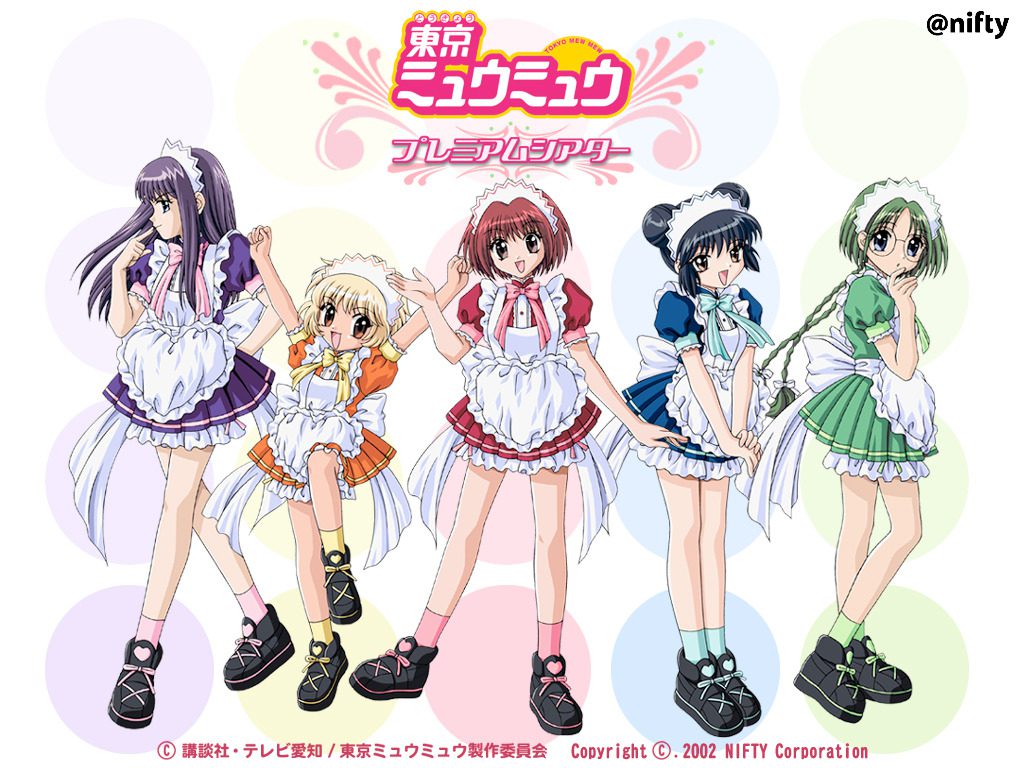 Although starring in a musical is more significant than safeguarding Earth from hostile aliens, Zakuro always seems to be ready to use her talents when required. She just dives in, changes, and fixes the issue. It’s probable that the team is the bigger difficulty for her. It makes sense that way. Celebrity Mint is certain to get adoring gazes from everyone.

If Mint trips on her own, Zakuro could be more worried. Additionally, Bu-audition Ling’s went horribly, so Zakuro was tasked with saving the day. Add to that the fact that Zakuro has no desire to join this problematic group and that Mew Pudding, Mew Mint, and Kish were unable to stop Kish. But it doesn’t imply she won’t engage in combat.

This episode is a fantastic way to get to know Zakuro. It gives Mint more attention. Instead of “oneesan,” the translators adopted the word “queen” to describe her. Although I can see what they meant, I find it ineffective. Even though Zakuro appears to be just as enigmatic as Kish, the girls find it challenging to fully comprehend her. She might have three episodes all to herself. With that rock performance, Lettuce does a fantastic job.

You can stream all episodes of Tokyo Mew Mew Mew on Bilibili. It is the official streaming partner of this and many other animes.