On 10 September 2022, the Ironheart series released its first look at the D23 Expo, making Marvel fans happy and excited. In case you aren’t aware, Ironheart is an upcoming series based on a fictional character of the same name. It is likely to have six episodes in all. However, it wasn’t made to the public but only for the ones in the room. Dominique Thorne is set to star in the Ironheart series, portraying the character of Ironheart and Riri Williams. When asked about it, the actress said, “I was at home in Delaware and I got a call asking if I would like to play this role. It was the best phone call I could have ever received.”

Talking more about it, Ironheart is focused on a 15-year-old genius, more precisely an MIT student. He ends up creating a suit of armor inspired by Iron Man. Here is what we know about the Ironheart series’ first-look footage.

In the first look footage of Ironheart at D23, we have seen Anthony Ramos, being the villain. The character makes an appearance to pay Riri Williams for stealing the materials from the MIT laboratory. Also, Riri said, “What I’m doing. It’s important. It’s iconic.” 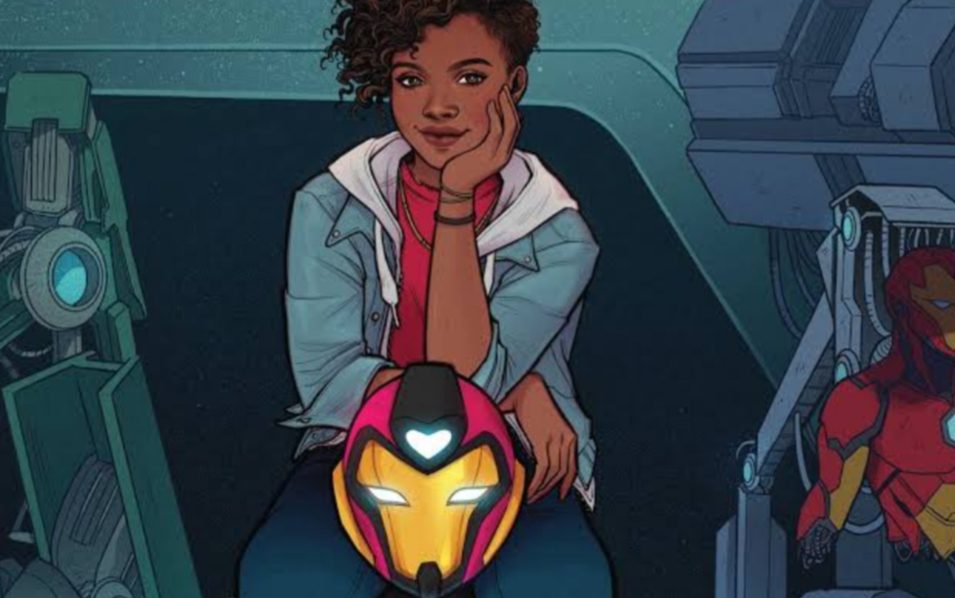 Ironheart made its debut in the Marvel comics, back in 2016. The character has been created by Brian Michael Bendis. At present, the production of this series is on its way to Atlanta. Renowned stars like Alden Ehrenreich, Many Montana, and Lyric Ross are likely to appear in the upcoming Ironheart series, real soon. But, each of the characters that they are going to portray isn’t yet disclosed.

Even though the release date of the Ironheart series is not yet revealed, people are going crazy already with the details of its first look. Well, it is reported to have been scheduled to be out by the end of 2023. Talking about the streaming detail of this Marvel series, Disney+ it is. As mentioned already, the series will have a total of six episodes. The first three are to be directed by Sam Bailey. While the rest three are to be done by Angela Barnes. How badly are you excited?