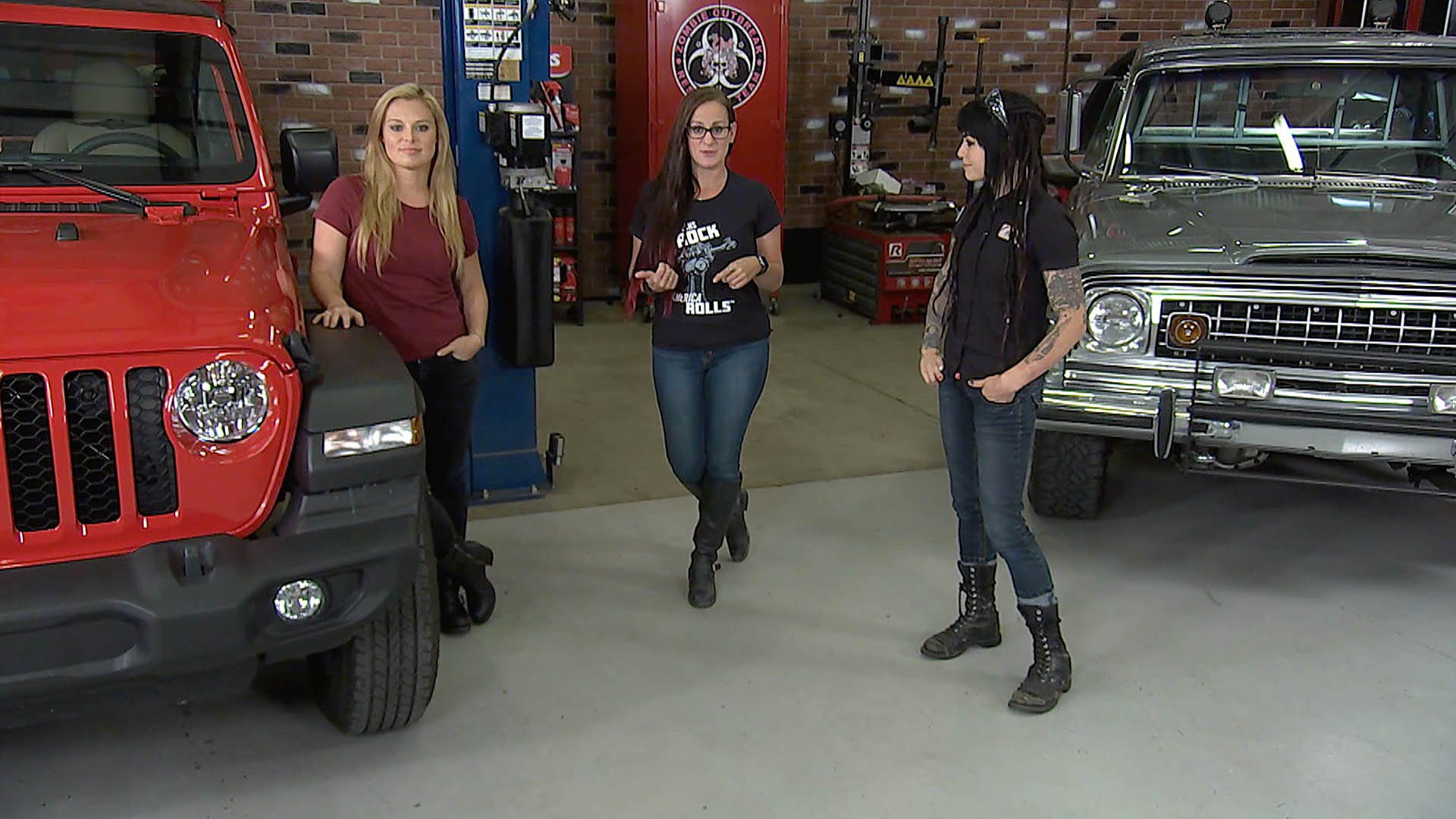 All Girls Garage Season 11 Episode 11 release date is right around the corner, and fans are wondering more about its details. The show is all about a group of women who work in the automobile industry. Throughout the episodes, we see them taking on some new projects and working behind the gear. In each episode, we see women standing up as tall as men and taking on projects which are generally worked upon by their male counterparts.

These women are a new face of feminism and empowerment. They all prove how women can also run a car shop, a field that is stereotypically dominated by a male profession. Coming back to the plot of the series, before we get started on the future, let us understand a bit of the recap for the 10the episode.

All Girls Garage Season 11 Episode 10 is titled Clean Monte. In this entry, we saw our girls taking on a new project over a Monte Carlo. Obviously, the product which fame onto their car shop was already amazing, but there is always a possibility of having a better version of what there already is. Thus, we see our girls taking on the project and making this sweet ride even sweeter. 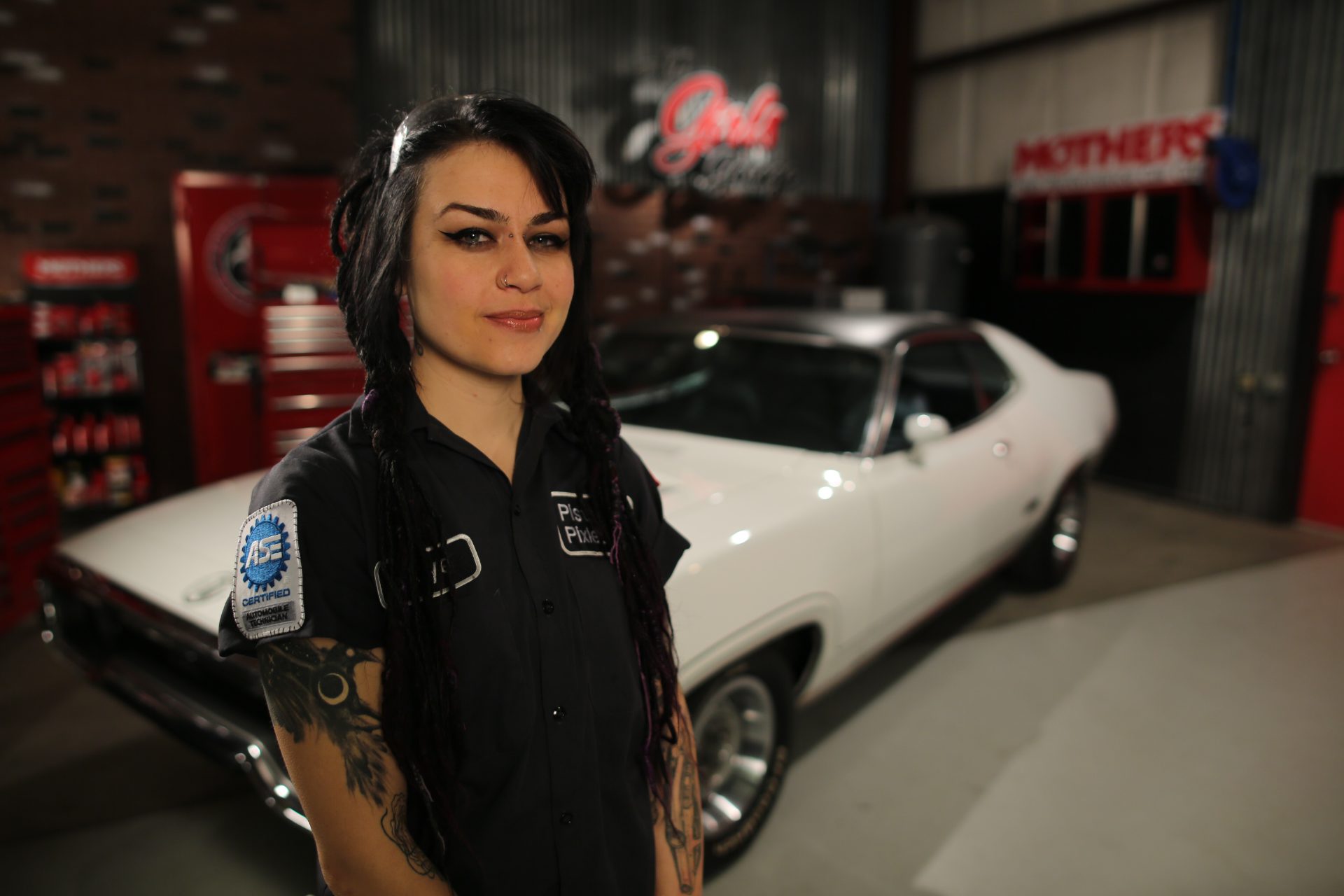 A still from All Girls Garage Season 11

Throughout the episode, we see them giving this classic version of Monte Carlo a modern suspension. Behind the scenes, as discussed, they installed some of the tubular control arm setups in the front. As for the trailing arms which were present at the rear of this car, we saw the girls upgrading them. Well, this was all for the recaps, and let us dive into that future of the series we talked about.

All Girls Garage Season 11 Episode 11 release date is on the 11th of September 2022. This is a great coincidence as the 11th episode of the 11th season falls on the 11th of September, which is actually very cool to look forward to. Well, the entry is titled Mach E vs. Mustang. The latest episodes of the show release every week on Sundays, and thus, fans can keep track of the same.

How to Watch All Girls Garage Season 11 Episode 11

All Girls Garage Season 11 Episode 11 can be watched through a bunch of platforms. It is available to stream from Motor Trend at the date we have mentioned above. Other than that, you can always access the newest entries from Spectrum TV. Demand services are also available to watch the newest episodes of the show. They can be accessed through platforms such as Amazon Prime Video or Apple iTunes. Other demand platforms include Vudu Fandango as well as Google Play.

All Girls Garage Season 11 Episode 11 is titled Mach E vs. Mustang. In this episode, we are going to witness the girls taking on a project on the all-new electric version of Mach E. Well, without the sound, there is obviously something missing within the vehicle as it does not have a sound.

Thus, the girls take the handsome new ride in and add some sound to its system. This gives this brand new beautiful car some cool personality. After completing the project, we will see the girls taking the sweet ride out yet again against the gas-powered Mustang GT. The best thing to watch at the end of the episode will be whether or not electricity will beat gas at the track.