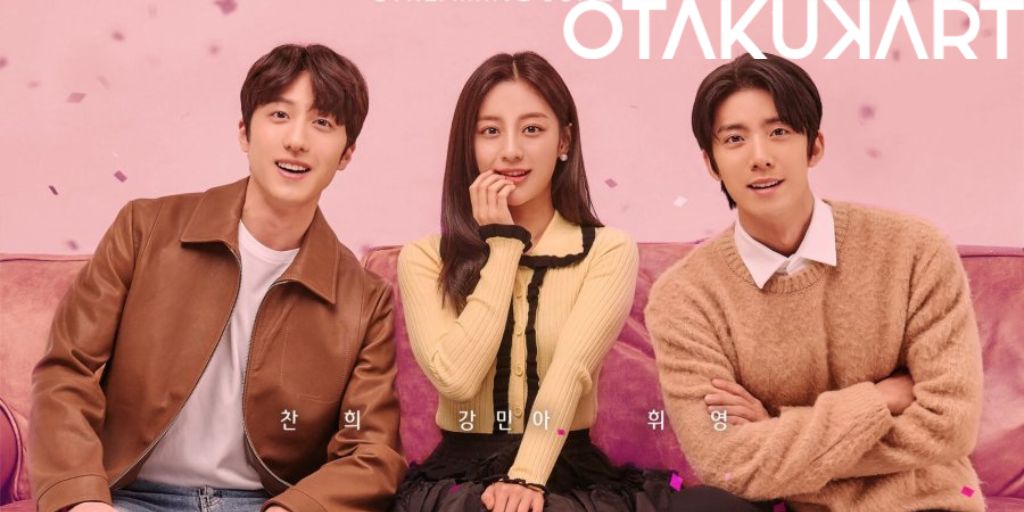 Miracle 2022 is one of the most awaited kdramas. We will look at the Miracle 2022 kdrama cast. It’s been quite a long since fans got to witness an idol romance kdrama, and Miracle 2022 will be giving us just that with a hint of mystery, thrill, and comedy. Additionally, the kdrama is written by the up-and-coming Korean screenwriter, Lee Hyo Jin. After watching the fun-packed trailer fans have really high hopes for Miracle. Apart from being an idol romance, the drama will also feature a love triangle, which all kdrama fans love. Miracle 2022 kdrama premiered on jTBC on the 24th of June.

The plot of the kdrama revolves around a young dashing idol named Louis. He worked hard day and night and achieved global popularity. Now Louis is one of the most well-known musicians around the globe while being in his early twenties. Despite having everything, Lous cannot let go of the fear that someone might overtake his popularity. It does not take long for his fear to turn into reality when Si Woo joins the band N/S for personal reasons and becomes a fan favorite.  Apart from the idol competition, another thread that connects the two of them is Soo Rin who is a content creator. She was well on her way to becoming an idol when she became a victim of a terrible accident. The kdrama follows the three characters as they grow, achieve their dreams, and learn important life lessons.

Get To Know The Miracle 2022 Kdrama Cast

Better known by his stage name Chani from the popular Kpop boy group SF9 will be leading the Miracle 2022 kdrama cast. He plays the role of the worldwide popular singer Louis. He used to be an actor and model under Fantagio Entertainment until he switched to FNC Entertainment in 2013. Chani has been in the spotlight ever since he was a very young age. He is best known for his portrayal of the warm-hearted Hwang Woo Joo in 2018 hit kdrama SKY Castle. He has also delivered amazing performances in Click Your Heart, Love as You Taste, and Must You Go?

The beautiful actress Kang Min Ah has also blessed the Miracle 2022 kdrama cast. Furthermore, Kang Min Ah is managed by H&Entertainment. She made her debut in the kdrama world with the 2013 kdrama Jang Ok Jung. In Miracle 2022, she will be playing the role of Lee So Rin. Kang Min Ah is best known for her performances in At a Distance, Spring Is Green, True Beauty, and Beyond Evil.

Another FNC Entertainment actor that is a part of the Miracle 2022 cast is Kim Young Kyun.  Additionally, Hwiyoung is the lead rapper of SF9. When the Miracle 2022 kdrama cast was announced fans were delighted to see not just one but two SF9 actors in the lineup. Hwiyoung will be playing the role of Louis’ rival Min Si Woo. As an actor, Hwiyoung is best known for his performances in The Mermaid Prince: The Beginning and Replay: The Moment Where It Starts Again.

Also read:  Kill Me Heal Me Review: A Rom-Com Kdrama With A Twist Of 7 Personalities!