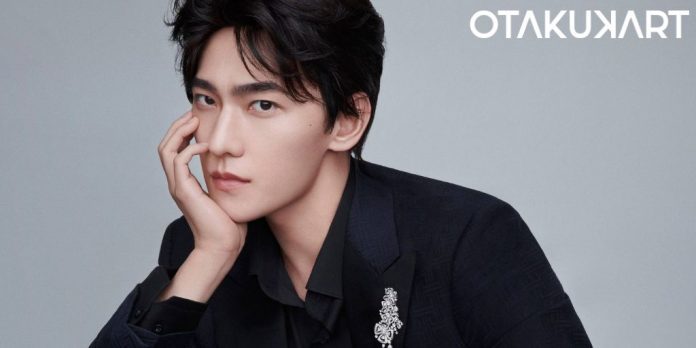 For any veteran C-Drama viewer, it’s not difficult to recognize Yang Yang. The actor, with his chocolaty looks and great acting prowess, is a favorite of many. From the time he began his career in 2010, he has always been in the talks. Yang Yang would always be famous. Given his impressive career up till now, fans are inquisitive about the actor’s fortunes. We will do the job for you as we find Yang Yang’s net worth.

Yang Yang, born on 9th September 1991, in Shanghai, is a Chinese actor. The actor, as a child, was enrolled in the Dance department of the People’s Liberation Army Arts School for his talent in dancing. Indeed, the superstar is multitalented with many talents up his sleeve. The actor has a big influence on the Chinese entertainment industry. He was named in the prestigious Forbes China Celebrity List 3 times, ranking at 5 in 2017.

What Is Yang Yang’s Net Worth?

The popular actor Yang Yang’s net worth is estimated to be between $1-5 million. Since his debut in 2010, the actor has worked in numerous popular dramas. All dramas had a good run, and with his rise, he became one of the actors with the most commercial value in China. Most part of his net worth comes from his work in the industry. Further, his popularity makes him an eligible image for brands.

Unlike other celebrities who earn extra income through variety shows, Yang is not one of them. In fact, he didn’t attend any variety shows for almost 5 years since he has had not-so-great experiences with them before.

Yang Yang has been known to represent luxury brands like Dior, Valentino, and Montblanc. Owing to his out-of-this-world visuals, he has been the face of beauty brands, which are mostly dominated by female celebrities in China. The French company Guerlain made him their ambassador. Furthermore, they went ahead and renamed one of their lipsticks after his name. In 2021, he was also named as the spokesperson for the Italian luxury brand Bulgari. Seeing all these accomplishments in his works, CBN Weekly named Yang as one of the Top 10 celebs with the most commercial value. It’ll be okay to assert that these major endorsements and works in popular dramas have made Yang Yang’s net worth flourish. 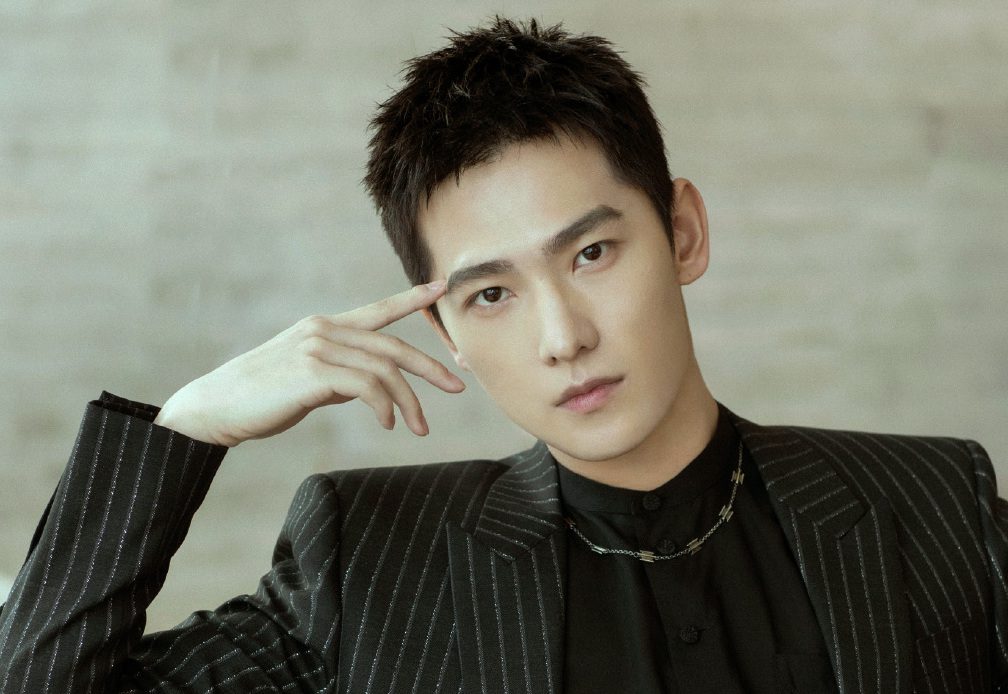 Yang began his career in 2010 with the drama “The Dream of Red Mansions”. The debut show helped him win the best newcomer award in numerous award shows. Undoubtedly, Yang Yang set his reign in the industry right from the start. He further rose to popularity with movies The Left Ear and dramas like The Lost Tomb. The Lost Tomb was based on a novel, and readers of the novel praised the portrayal by Yang Yang. It went on to become the most-watched web drama of the year 2015. In addition to the praise, Yang was the recipient of more awards for this drama. Actually, most of Yang Yang’s works have made him win awards subsequently.

2016’s drama Love O2O is probably one of his shows that shot him to global popularity. It’s based on the novel of the same name, and there is also a movie adaptation. But probably, the drama is more well known. Even my first encounter with Yang Yang was through this drama only. I stumbled upon one of the clips from the movie and couldn’t help but look him up. Not only is it popular internationally, but it also is the most viewed modern drama in China. If you wish to watch the movie, here is the link for you to watch it on Netflix. Along with this, he has also starred in the movie Vanguard with the legendary Jackie Chan.

Apart from his acting projects, the actor has also released some solo music. His singles include OST of Love O2O, The Left Ear, and many more of his dramas. The actor’s popularity led China’s government to launch a postage stamp to honor him. Undoubtedly, the stamps were sold out quite soon after their release. Yang Yang also had the honor of being a torchbearer for the Rio Olympics. He was the perfect representative of China’s youth.