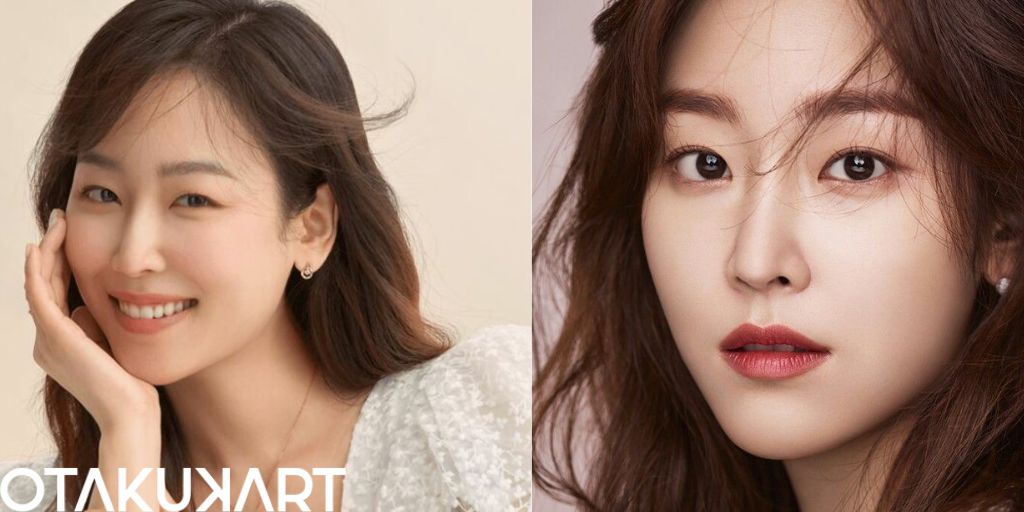 Among the many genres brought in by Korean drama makers, the most popular dramas are connected to law and order. People often enjoy the satisfaction of watching the culprits get what they deserve. It provides them a sense of relief that at least something positive is going on in their lives. Isn’t it true, guys? Thus, we’re here to provide you with some fascinating insights about another upcoming law drama, ‘Why Her?’. This mystery romance drama’s production team has recently revealed a new poster featuring their dangerous and coldhearted lead protagonist. Continue reading for more details!

Regrets may, of course, drive someone insane, but they also keep you grounded since they serve as a continual reminder of something terrible you did in the past. Obviously, there is nothing we can do to erase our past, but such regrets provide many individuals the motivation to live a life not repeating those kinds of mistakes again. As it should be, the way of life, we should learn from our experiences and mistakes and move on.

But what happens when you grow strong enough to entirely overcome your regrets? And no, we’re not referring to the fact that you conquered it because you learned from it. We’re talking about the vilest version of it. What happens if you go into denial? What if that triumph made you a more cynical version of yourself rather than the one working on the flaws that led to those regrets? This appears to be a bit glimpse of the backstory of our leading protagonist in ‘Why Her?’

Upcoming Drama ‘Why Her?’ Preview

You know people always say working hard grants you the best of your wishes. But what they don’t tell you is that success only lasts if it’s been achieved in a righteous way, but who defines what’s right and what’s wrong? Doesn’t success simply mean triumph?

Well looks like our lead protagonist Oh Soo Jae, who, on the screen, is portrayed by Seo Hyun Jin, did succeed in becoming an exemplary lawyer at a very young age. She is not only known for her insatiable desire to win as a lawyer but is as well feared by her opponents, which apparently is an evident proof of what a strong personality this character holds.

But for now, it is known that her thriving success didn’t quite last long. Entangled in her own cases, she fell so hard that she herself, for a while, couldn’t even analyze what happened to her. But that sheer desire to have what she already had fills her with unbearable rage and pain. What would she do to get her position back? Will she really play fair again to win it all back? Or will it be the start of her wrath?

In the new poster revealed by the production team of ‘Why Her?’, it appears as if it’s a still from the phase of her life when she had it all. The point where no one had the guts to stand against her, for even her name was enough to let the opponents know they are going to lose the case. The poster depicts the control she has, how despite being present with a bunch of strangers, she’s got the skills to stay in the limelight.

The strong personality of Oh Soo Jae that we talked about above looks quite evident in the poster. But what did the production team want us to interpret from her little title towards the back? Do they want us to consider she is not completely in denial of her past regrets, or she’s simply called by someone, and they’ve intentionally left it a mystery for the audience to solve to pique their interests? Well, in any case, they, of course, did a good job, for it really garnered the attention of a lot of fans.