OtakuKart
Home Lifestyle Net Worth Wang Yibo’s Net Worth: How Much Does ‘The Untamed’ Star Earn? 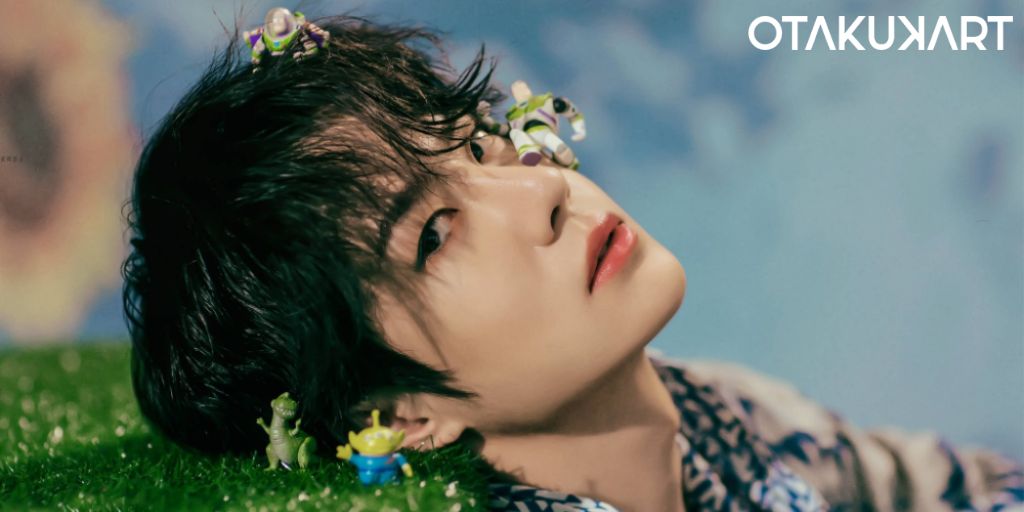 Wang Yibo, the Chinese actor, singer, and dancer, has showcased his multitalented self a lot of times. The underground dancer that rose up to the high levels of his seniors has an inspiring story. The actor was a part of the Korean-Chinese boyband Uniq. He is also a professional motorcycle racer, which makes him a unique celebrity. His fans are always wondering about his earnings, and we are here with Wang Yibo’s net worth to quench the curiosity of many.

He was born on 5th August 1997 in Henan, China. He is known for his multifaceted, talented personality. Yibo is ideal for many up-and-coming artists. Especially from his country China. He has worked in The Untamed, one of the most popular Chinese dramas there is. His role as Lan Wangji has the hearts of many. His outstanding dance skills have made him popular among the younger generation. Additionally, girls can’t just get enough of his god-like visuals. We’ll look more into his career until now. Here, I will tell you all about his earnings, his works, and his notable achievements. Without any further ado, let’s get into it and check out Wang Yibo’s net worth.

What Is Wang Yibo’s Net Worth?

Wang Yibo’s net worth is estimated to be $1.5 million. Yibo was a part of the K-pop boy group UNIQ from 2014 to 2018. During those years, the group was quite popular among the fans. UNIQ had released an OST for the Chinese release of Penguins of Madagascar. Furthermore, the group broke records by having the most number of wins on the Global Chinese Music Chart. It is important to note that the record was previously held by the supremely popular EXO-M. While promoting as UNIQ, the group had many endorsements for the Chinese brand Step and Mix-box, a Chinese beauty shop. Holding concerts and fan meetings has contributed to his net worth.

But Wang Yibo gained major popularity through his role as Lan Wangji in The Untamed. The Untamed really gave him his much-deserved spotlight. Given the show’s popularity, fan meets were held, and many official goods were released too, which fans were quick to buy. His works in dramas like ‘Gank your heart’ and ‘Legend of Fei’ have further contributed to his rising popularity.

Additionally, Yibo appears as a dance mentor in many shows, like Produce 101 and Street Dance of China. His popularity among the audience has landed him many endorsement opportunities, and he is actually the most sought-after celebrity in China. Notably, he is the youngest ambassador of the Elite Club of ‘Audi’ and fashion house ‘Chanel’. He has appeared on Forbes China Celebrity 100, ranking at number 2. It’s no surprise Wang Yibo’s net worth is in the millions, almost equal to his seniors.

Yibo has had a long and meaningful journey towards success. He was a kid in China who loved dancing. Because of this love for dancing, he ended up as a trainee at Yuehua Entertainment. He studied at the prestigious Hanlim Art School and eventually debuted in UNIQ as the main dancer and rapper. Due to his popularity as an idol, he started gaining some major gigs in his home country. Since 2016, he has been hosting the long-running variety show Day Day Up (DDU).

But he had his breakthrough globally after playing the role of Lan Wangji. The actor fitted like a glove for the role. Lan Wangji’s cold expressions and introversion were perfectly imbibed by Yibo. Though his character had very few lines, he was able to leave an impression through amazing expressions, and many said his eyes did the deed too to convey his feelings. His sincerity for the role just transcended us through the tv screen and made us adore him.

Apart from his acting gigs, he loves motorcycle racing and snowboarding. The man is truly athletic, and it shows. Seeing his influence, he was even appointed the Chinese skateboarding promotion ambassador by the government.

Yibo has been a member of the Yamaha China Racing Team and even won second place in the mixed competition and first in the rookie division in Asia Road Racing Championship.