OtakuKart
Home Lifestyle Net Worth Xiao Zhan’s Net Worth: The Earnings and Career of the Chinese Megastar 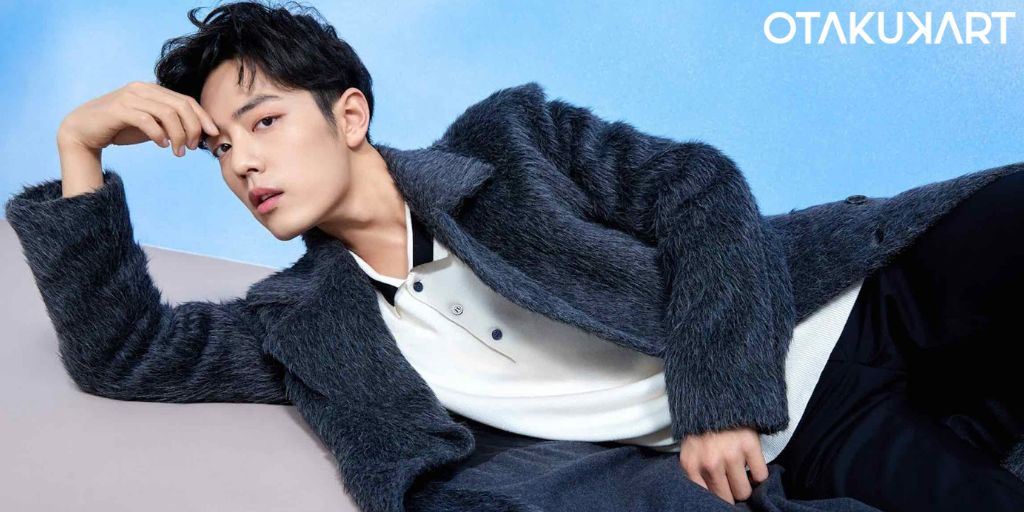 If you are a Chinese drama and music enthusiast, Xiao Zhan needs no introduction. But for the ones who might be unaware, Xiao Zhan is probably the biggest Chinese star. He has gained popularity both in China and outside China. Thanks to the novel Mo Dao Zu Shi’s live adaptation Chen Qing Ling (known as The Untamed globally). Though Xiao Zhan had worked in dramas before, his popularity skyrocketed overnight with the release of The Untamed. Since then, the hardworking actor hasn’t looked back and is only focused on giving quality content to his fans. Given his unmatched popularity, fans are often curious about Xiao Zhan’s net worth. With many major endorsements and dramas, the actor definitely has earned a lot of riches.

Xiao Zhan who is also known as Sean Xiao is a Chinese actor and singer. He was born on 5 October 1991 in Chonqing, China. He began his career as a member of the boy group X Nine. Since then, he has worked as an actor and a theater actor. The actor also boasts of a huge loyal fan following. It doesn’t seem unrealistic since Xiao Zhan is quite popular for being a down-to-earth and kind person. His out-of-this-world visuals serve as a cherry on top. I’d like to add, that he has topped the lists of most handsome Asian men in the years 2019-21.

What is Xiao Zhan’s Net Worth?

The popular actor and singer Xiao Zhan’s net worth is estimated to be $1-$2 million. The actor has undoubtedly earned a big part of this net worth through his works in dramas. Apart from this, he was also a member of XNINE for some time, so album sales and concerts might have contributed to his income.

After his role as Wei Wuxian in the drama The Untamed, the actor-singer saw a major surge in his popularity. Seeing this popularity, many big brands had joined hands with Xiao Zhan. He is the endorser of many luxury brands like ROSEONLY, Gucci, Estée Lauder, and many more. Some food and beverage brands like KFC and Budweiser scouted him to be their ambassador. All these brands saw a significant amount of growth in sales since Xiao Zhan got appointed as their endorser. Furthermore, in his association with luxury brands, he is the face of Ralph Lauren and the luxury shoe brand Tod’s.

Apart from this, after The Untamed ended, seeing its popularity, fan meets were held for the fans of the show. These took place even on an international level. A fan meeting was held in Thailand, which was very successful. Even an OST album came out, which was made available for purchase worldwide. Hence, The Untamed has played a big role in taking Xiao Zhan’s net worth to new heights.

Further, his first digital single “Spotlight” has become the fast-selling digital track in China, setting a Guinness world record. His fans are known for selling out all the items that involve the actor. It explains what a huge impact the actor has on his fans, and it’s for all the right reasons.

Xiao Zhan’s career and his achievements

He entered the entertainment industry, through a survival show X-Fire. Before that, he was a regular university-going student. Probably this is something that connects him to fans as he is also one of them. After the show, he debuted as a member of 9 members boy group X Nine in 2016. Xiao Zhan made his television debut with the show Super Star Academy. Since then he played second leads in shows like Oh My Emperor and Battle Through the Heavens.

In 2019, with The Untamed’s success, Xiao Zhan’s journey of success began too. He became one of the most sought-after actors. His portrayal of the happy-go-lucky Wei Wuxian, who ends up becoming a demon cultivator was loved by all. The character evoked so many emotions within fans, that his character has gained cult status. I am not lying when I say I have shed so many tears watching that show, all because Xiao Zhan’s acting has that power to move you. You need to watch The Untamed if you haven’t yet. You can watch it on Netflix.

More recently, he was seen in the drama The Oath of Love which is a modern drama, unlike his previous outings as an actor in period and fantasy dramas. His role as doctor Gu Wei swooned the hearts of many. He was also part of the Chinese drama “Heroes in harms way” which aimed to celebrate the hardworking of Chinese folks and healthcare professionals during the COVID-19 pandemic.

Over time, he has proved his worth as an actor and won numerous accolades for his work. During a difficult time of his life in 2020, the actor persevered and came out as a winner. That makes him more of an inspiring idol we all should look up to.