OtakuKart
Home Entertainment Will There Be Doctor Strange 3? Expected Plot And Cast 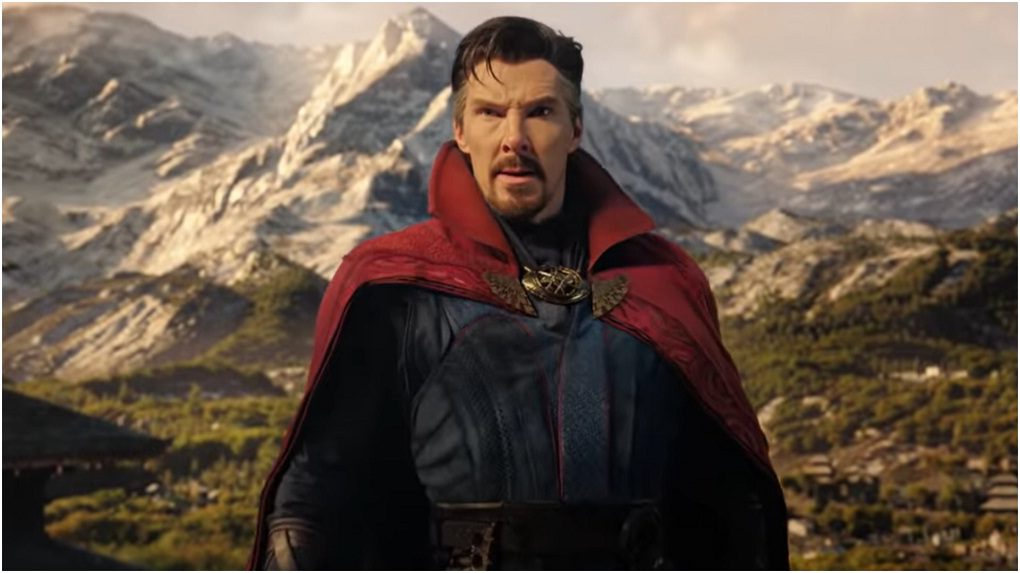 Doctor Strange debuted on the screen as a superhero in the year 2016. Since then, it has become the favorite marvel superhero of many. Recently the second part of Doctor Strange, Doctor Strange Multiverse of Madness, was released. After which every superhero fan asks, will there be Doctor Strange 3? Continue your reading to get the answer to your question.

Will There Be Doctor Strange 3?

Although the second part of Doctor Strange suggests that there will be another part to it. The release of Doctor Strange has not been confirmed. But this does not mean that it will not arrive. There are a lot of comic stories in Marvel comics on which Doctor Strange 3 can base. And if we see logically, then there is no reason for ending the franchise.

Like all the Marvel superhero movies, Doctor Strange will also arrive with its part 3. Therefore, the answer to your question is, will there be Doctor Strange 3? Yes, you will get to see it sometime in the future. 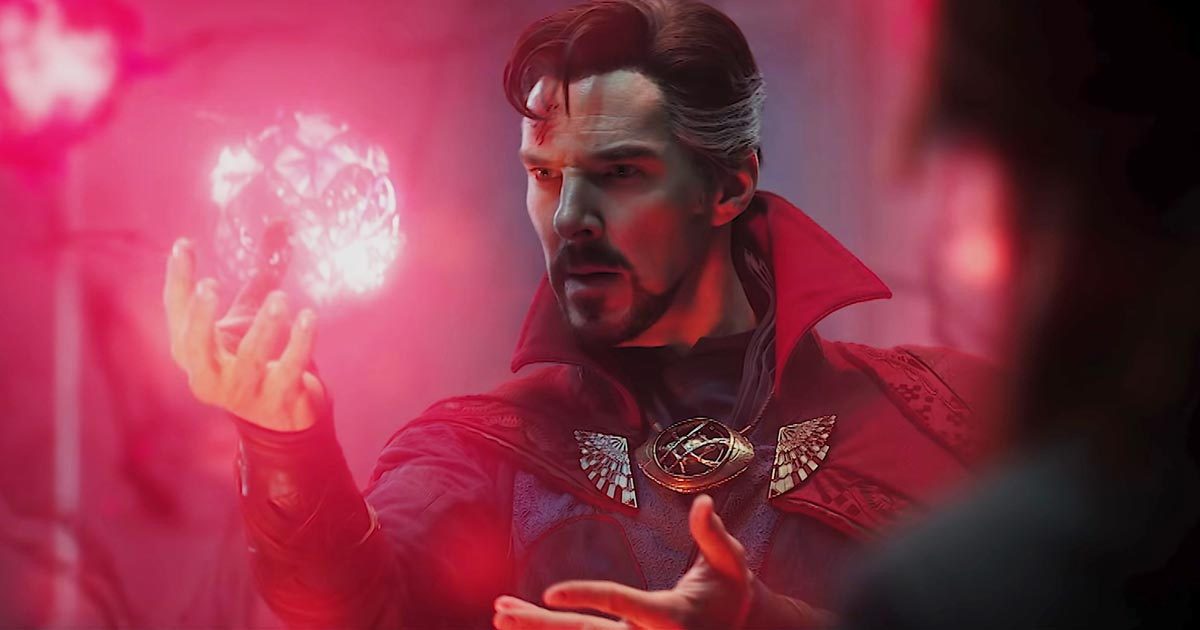 However, because there is no confirmed news on whether Doctor Strange will arrive or not, there is no official release date as of now. But don’t worry. We will keep updating you with the information related to Doctor Strange 3 right here on Otakukart. 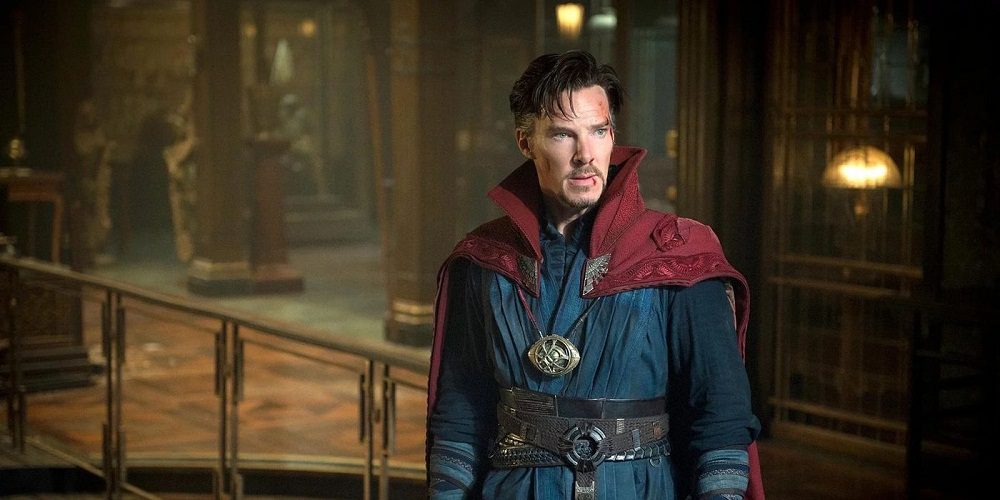 Because there is no information on whether Doctor Strange 3 will arrive or not, we are not aware of the future casts. But with the help of some guesswork, we can provide you with some names.

The first is Benedict Cumberbatch. The reason why we think he will return next season is that he is Doctor Strange. This British actor gained a lot of popularity and recognition after doing Doctor Strange. Another reason is that he, too, confirmed that he would keep playing the character of Doctor Strange until interesting stories came to him. He has no intention to back up from the movie.

In an interview, he tells that he still got a lot of excitement about playing the character of Doctor Strange and is very much eager to continue the adventure with him.

Also, read – When Can We Expect Star Trek Picard Season 3 To Release?

As you know, the release gap between Doctor Strange 1 and Doctor Strange 2 is quite big, but to make sure that Doctor Strange does not fade away from the memories of fans, Marvel gave him several roles in superhero movies, for instance, Thor: Ragnarok, Avengers: Infinity War, Avengers: Endgame, and Spider-Man: No Way Home.

However, there were enough unanswered questions in the series. And for this reason, we think that almost all the casts of Doctor Strange Multiverse of Madness will appear in Doctor Strange 3.

Apart from this one, in a mid-credit scene, Clea (Charlize Theron), a sorcerer, niece of Dormammu, and Doctor Strange’s wife-to-be, was seen fixing an incursion caused by him. It was not revealed what kind of incursion Doctor Strange had caused but it must be problematic enough that she alone could not handle it and had to call another sorcerer. Therefore, it is very likely that Doctor Strange 3 would again take place in a multiverse environment.

Also, read – When Can We Expect Star Trek Picard Season 3 To Release?

Doctor Strange in the Multiverse of Madness Explained

Doctor Strange, accompanied by America Chavez, while traveling the space between the space, gets chased by a demon, and it kills Doctor Strange. After this, Chavez accidentally opens a portal to Earth – 616. After thinking for a while, she transported herself and the corpse of Doctor Strange there. There she met another version of Doctor Strange, and when asked, she told him that the demon is after her because she possessed the ability to travel to different universes.

Doctor Strange of Earth – 616 asks Wanda Maximoff if she knows the demon, but is amazed to know that Maximaff is the demon and wants to take all the powers of Chavez so that she could meet Billy and Tommy. She created Billy and Tommy while she was in Westview. To protect themselves from Maximoff, Chavez creates a portal to Earth – 838. With the help of Darkholds, Maximoff dream-walk to take control over her counterpart who lives on Earth – 838 with Billy and Tommy. But one powerful sorceress destroys the Darkhold, and the dream-walk of Maximoff stops in the middle.

There is a secret society on Earth-838 called Illuminati. This society, after watching the harmful nature of triggered Doctor Strange, decided to kill him along with Earth-616’s Doctor Strange. But before the members of the Illuminati group could pass judgment, Maximoff took the body of her counterpart on Earth-838 and destroyed each member of the society, leaving Mordo. With the help of the counterpart of Christine Palmer, Doctor Strange and Chavez escape Earth-838.

Chavez, along with Doctor Strange and Palmer, starts finding the Book of Vishanti, which is the antidote to Darkhold. Before they can succeed in their motive, Maximoff arrives and takes control of Chavez’s mind. But Strange protected her and asked her to help Maximoff meet Billy and Tommy. She then destroys everything related to Darkhold. This process took her life as well. In the last scene, before the return of Palmer to Earth-838, Doctors Strange shares with her that he still is in love with Palmer. But he ain’t got no courage to tell her.

While using the power of Darkhold, Doctor Strange gets one more eye on his forehead. One of the sorceresses tells him that his action resulted in the opening of an incursion, and he has to help her fix it. After this, the sorceress takes him into the Dark Dimension. This dimension was inhibited by Dormammu.

Also, read – Dreams In MCU Explained: The Truth Doctor Strange In The Multiverse Of Madness Told Us About