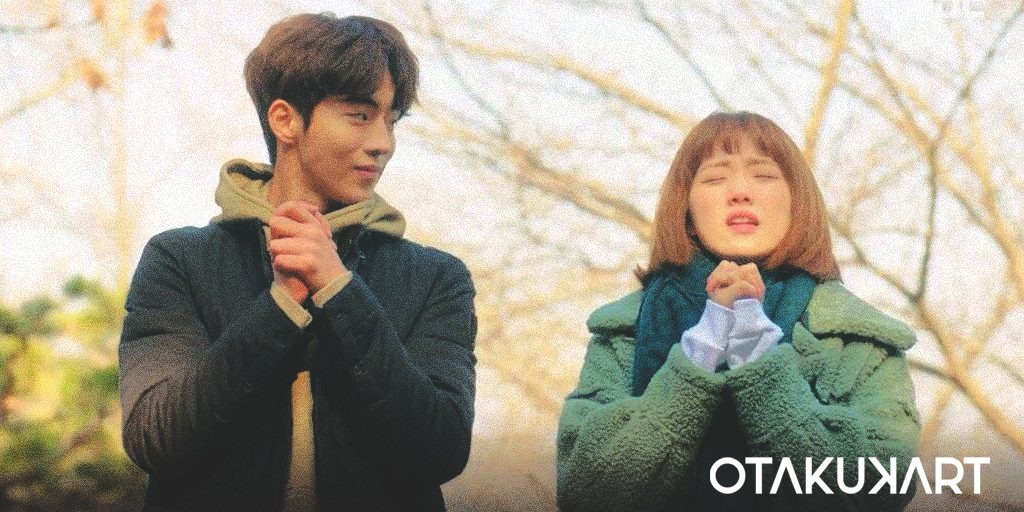 Fans of the cult-classic K-drama Weightlifting Kim Bok Joo have been wondering about any developments or announcements regarding Weightlifting Fairy Kim Bok Joo Season 2 ever since MBC aired its final episode. And why shouldn’t they, since such a show bringing in together the tried and true aspects of a rom-com in a trendy setting of a sports school was a breakthrough in the genre, garnering all the cast members much love and attention worldwide.

Weightlifting Kim Book Joo is not only a romance, but an exploration of the youth of hardworking sportspeople aspiring to be professionals, meanwhile going through all the awkwardness of first and unrequited loves, the darkness of dealing with eating disorders, and the struggles of dealing with absent parents, all packaged with viral moments of comedy (all K-drama lovers have the phrase “Do you like Messi?” in their arsenal due to this show right?). Starring Lee Sung Kyung in the titular role, and Nam Joo Hyuk as her eventual romantic lead, Kim Bok Joo ended on a perfect note. But we will provide all the details and the speculations of the fans regarding the Season 2 of Weightlifting Kim Bok Joo in this article.

Season 1 of Weightlifting Kim Bok Joo ended on a simple but poignant note of Kim Bok Joo and Jung Joon Hyung walking on the race tracks betting on who will win more medals among them in the Tokyo Olympics, Joon Hyung asking Bok Jo if she will marry him if he wins a gold medal next time, and Bok Joo cheekily replying that he can’t win a medal if he slacks off even one day, inciting him to race the tracks together. Finally, the series ended with a voiceover about the times of youth which seems to be the most beautiful as well as the clumsiest periods of one’s life, where one’s immaturity is made up for by their shining ambitions, and Kim Bok Joo saying “I’m not complete yet, but I feel more perfect than ever!” 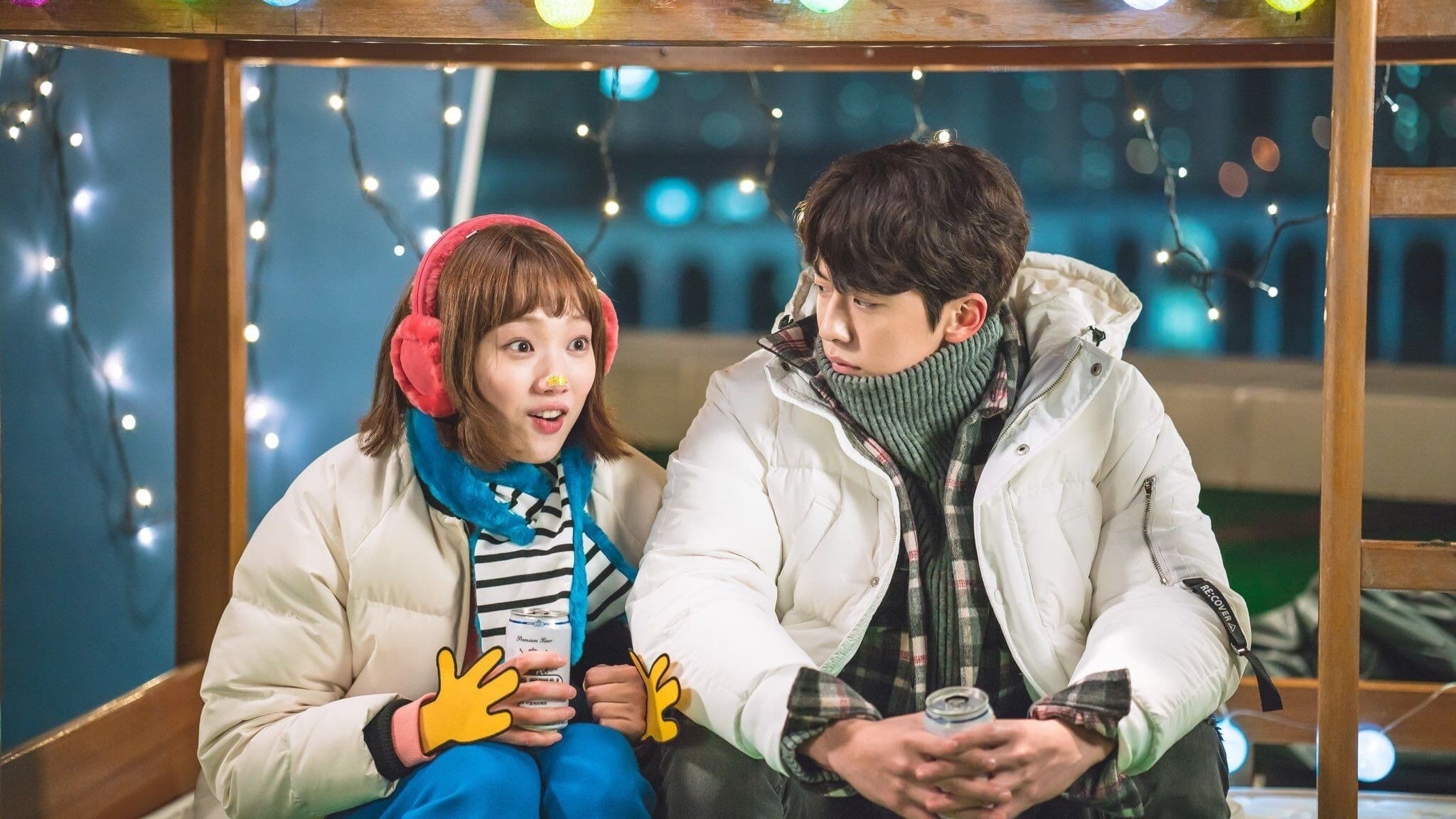 Such an ending of Weightlifting Fairy Kim Bok Joo had the duality of leaving the fans satisfied with tying up the loose ends of almost all the plot points, as well as leaving them devastated because they cannot carry on with the journey of their favorite characters anymore. Thus, fans have been speculating as plot points of Weightlifting Fairy Kim Bok Joo the struggles and adventures of their middle-aged lives, after our favorite couple and everyone in the friend circle are done living their youths and have settled down, perhaps some in married lives. Furthermore, The aftermath of the Corona pandemic could also be a possible plot point to explore in Weightlifting Kim Bok Joo Season 2, seeing how it affected the Tokyo Olympics the characters of the show talked so much about. 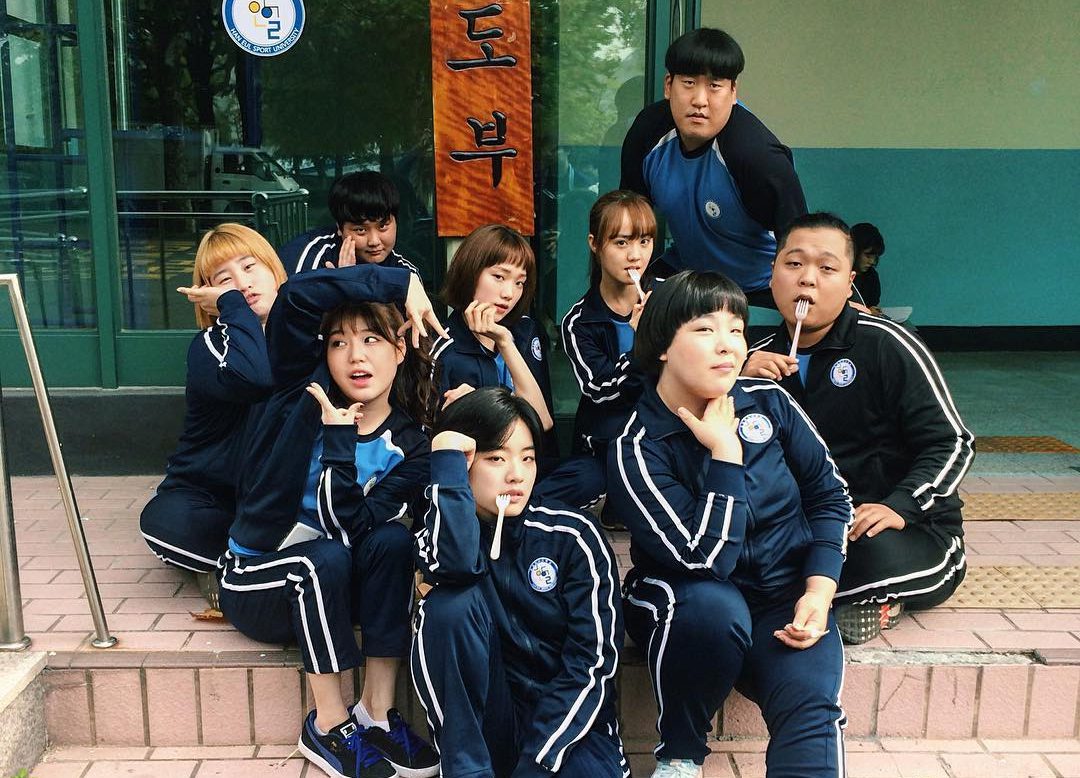 Will There Be A Weightlifting Fairy Kim Bok Joo Season 2?

Weightlifting Fairy Kim Bok Joo aired its final episode on the South Korean television network MBC on 11th January 2017. While the viewership ratings of the show in South Korea were quite average, it suffered the lowest viewership during its airtime slot since it was competing against the Lee Min Ho and Jun Ji Hyun starring The Legend of The Blue Sea airing on SBS. However, due to its resonating themes, impeccable chemistry between the cast, and stellar scriptwriting, Weightlifting Fairy Kim Bok Joo garnered a massive cult following, especially among the youth of South Korea and the K-drama lovers of the Philippines. 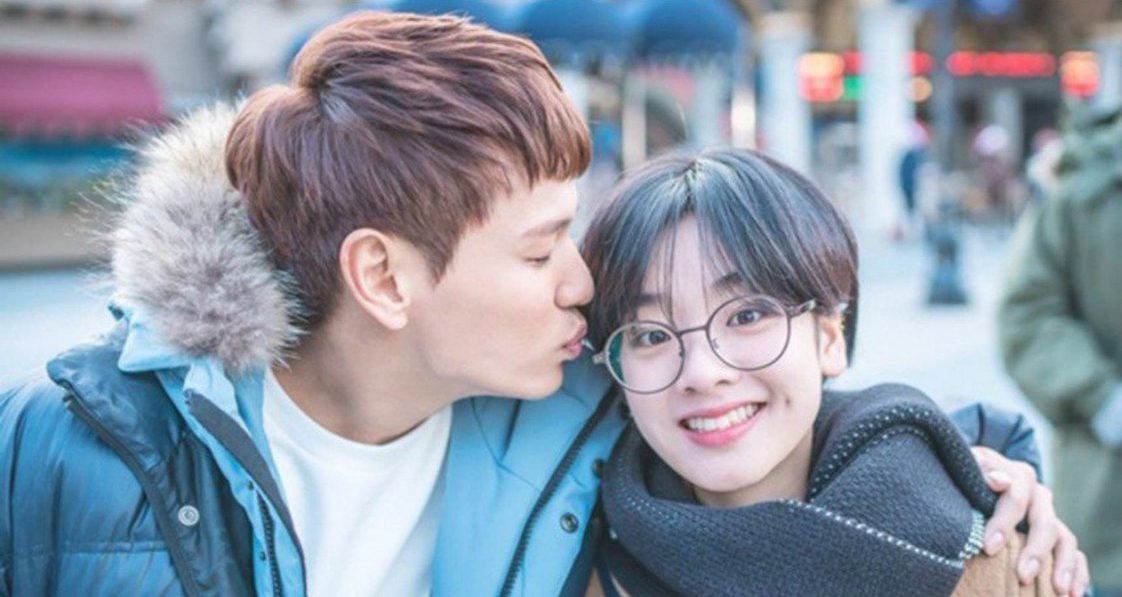 MBC did a full-length continuous re-broadcast of all the episodes of Weightlifting Fairy Kim Bok Joo back in March 2022, raising the anticipation of all the fans regarding an announcement of a second season of the show. However, no such announcement has yet been made, and some fans do stay skeptical of any such news since the actors portraying the main characters, Lee Sung Kyung and Nam Joo Hyuk, had been dating in real life and have since broken off their relationship. However, it may not be a pipe dream after all, and we shall keep you updated on any upcoming news about Weightlifting Fairy Kim Bok Joo Season 2 if it happens!

All episodes of Weightlifting Fairy Kim Bok Joo Season 1 is available for streaming on Netflix and Rakuten Viki. Meanwhile, if you are craving yet another sports-theme rom-com K-drama, make sure to check out Love All Play (aka Going to You at a Speed of 493KM) on Disney+ Hotstar.