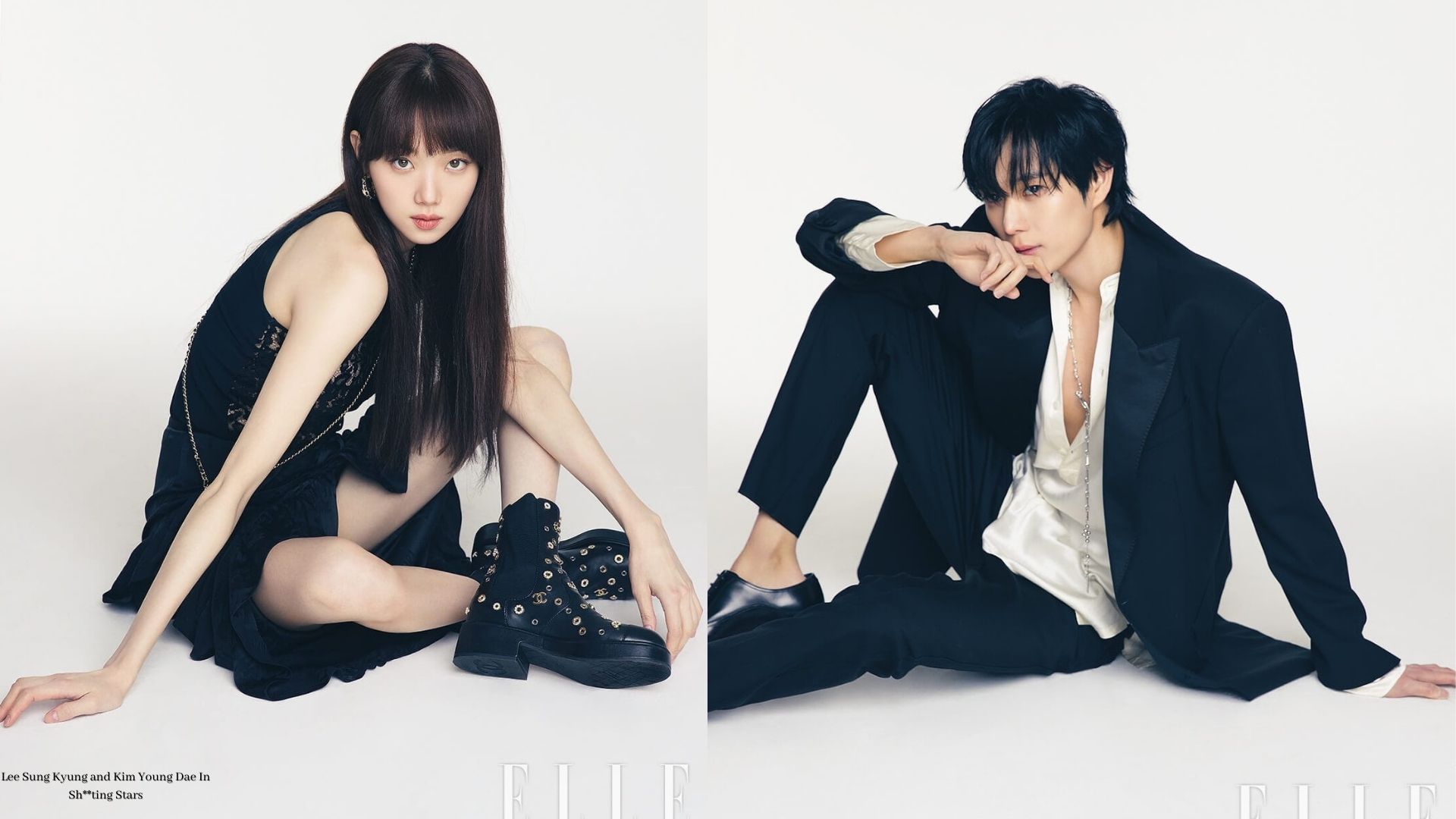 The cast of the upcoming drama series “Sh**ting Stars” are again on the headlines of the internet with their recent interview with Elle Magazine. Lee Sung Kyung plays the role of Oh Han Byul, the head of the PR team at an entertainment agency, and Kim Young Dae portrays the role of an A-list star of the entertainment industry named Gong Tae Sung. The drama series is going to narrate the story of the people who work behind the screens in the gold-covered entertainment industry.

The show is one of the most anticipated releases of the year, and therefore the excitement of all the K-Drama enthusiasts can be seen clearly all over the internet. With its unique plot points and stunning casting, the show has already created a huge fanbase who are waiting eagerly for the premiere.

Moreover, the love and hate relationship between Oh Han Byul and Gong Tae Sung is going to steal hearts globally as per everyone out there. After all, the enemies-to-lovers trope is still superior.

“Sh**ting Stars”: All About the Interview

In a recent photoshoot and interview with Elle Magazine, Lee Sung Kyung and Kim Young Dae talked about their working experience in their upcoming drama series “Sh**ting Stars”.

Giving a brief about his role in the drama series, Kim Young Dae said that his character “Gong Tae Sung” is someone who is very lighthearted. It is too much at some point and he sometimes wonders, “Is this really okay?”. He said that out of all the roles he has played until now, this is the most relatable one and also the most similar to his own personality.

All of this, and he is really looking forward to the premiere of the drama series and is very curious about people’s reaction towards the same.

On the other hand, Lee Sung Kyung focused more on giving the viewers a look “behind the scenes” of the entertainment industry.

Describing the same, she said that people out there are always curious about the hidden side of the glamourous entertainment industry, and she feels this ultimate joy in being able to show them the same. She also pointed out that, as an actor herself, it feels both fun and refreshing. 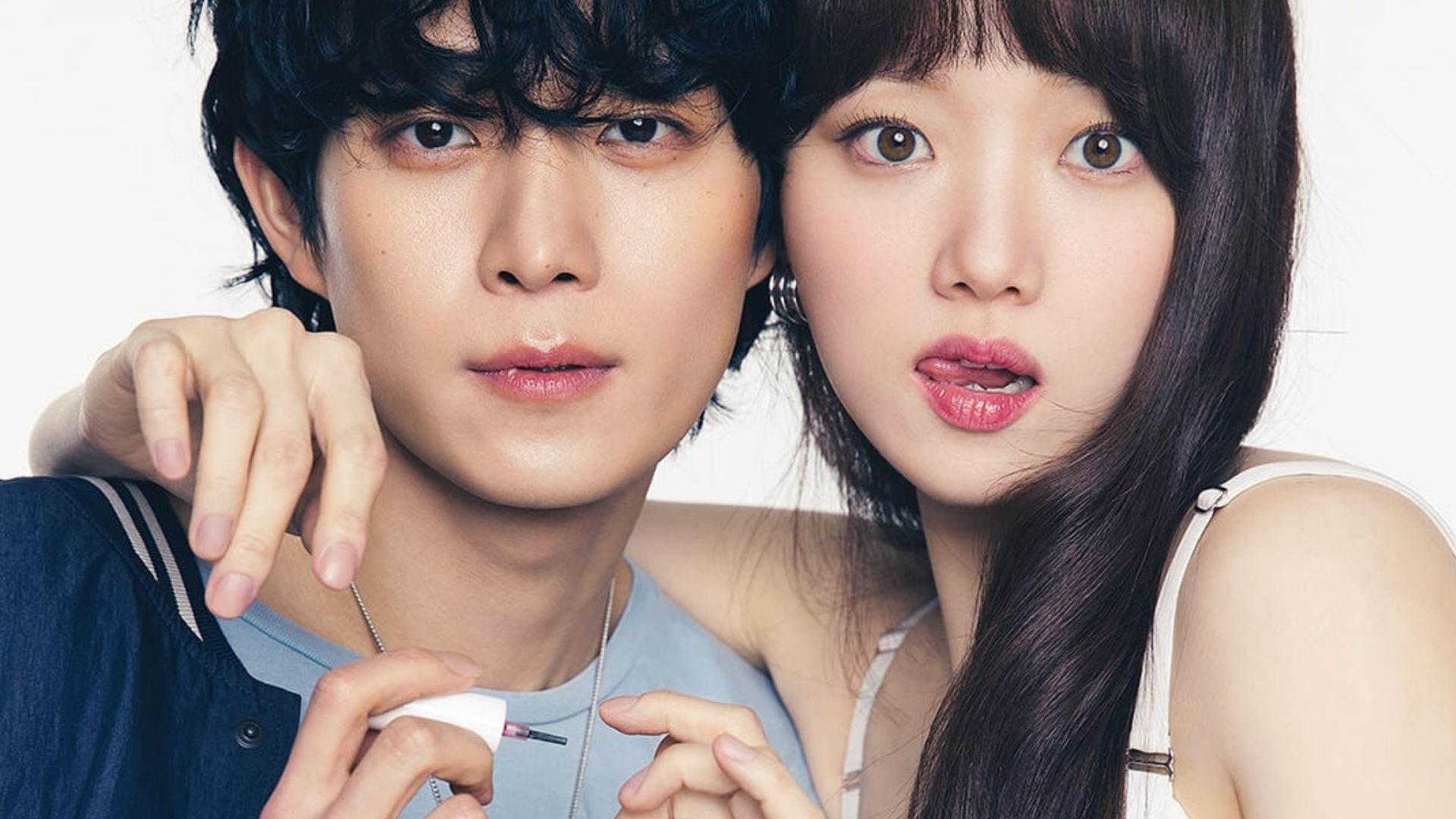 Both of them talked about their chemistry on the screen. Complimenting each other and describing their working experience together, Lee Sung Kyung said that they both are packed with positive energy. She is someone who has lots of spirits, and Young Dae is someone who is always approaching people and cracking cute jokes, which enables her to develop a very lighthearted atmosphere on set.

Praising Lee Sung Kyung’s personality and past projects, Kim Young Dae said that her real personality is really similar to Bok Koo (Lee Sung Kyun’s character name in Weightlifting Fairy Kim Bok Joo). She is down-to-earth, cheerful, and very easygoing. Moreover, he also noted that she is really good at taking care of other people, and he has really high respect for her.

Next, both of them talked about their determination to keep working passionately in their respective careers.

Commenting on the same, Kim Young Dae said that when someone works hard, it is not necessary that their efforts will be immediately rewarded. He thinks that their efforts enable them to build something that will definitely pay off in the future. Being consistent and keeping up are the keys because efforts always show their value in an unexpected way.

“Sh**ting Stars”: All Other Details

“Sh**ting Stars” is going to air its first episode on April 22, 2022, at 10:40 PM KST. Portraying the genres of romance and comedy, the tvN drama series has been directed and written by Lee Soo Hyun and Choi Young Woo, respectively. It has a total of 16 episodes, and each of them has a screen time of 60 minutes. 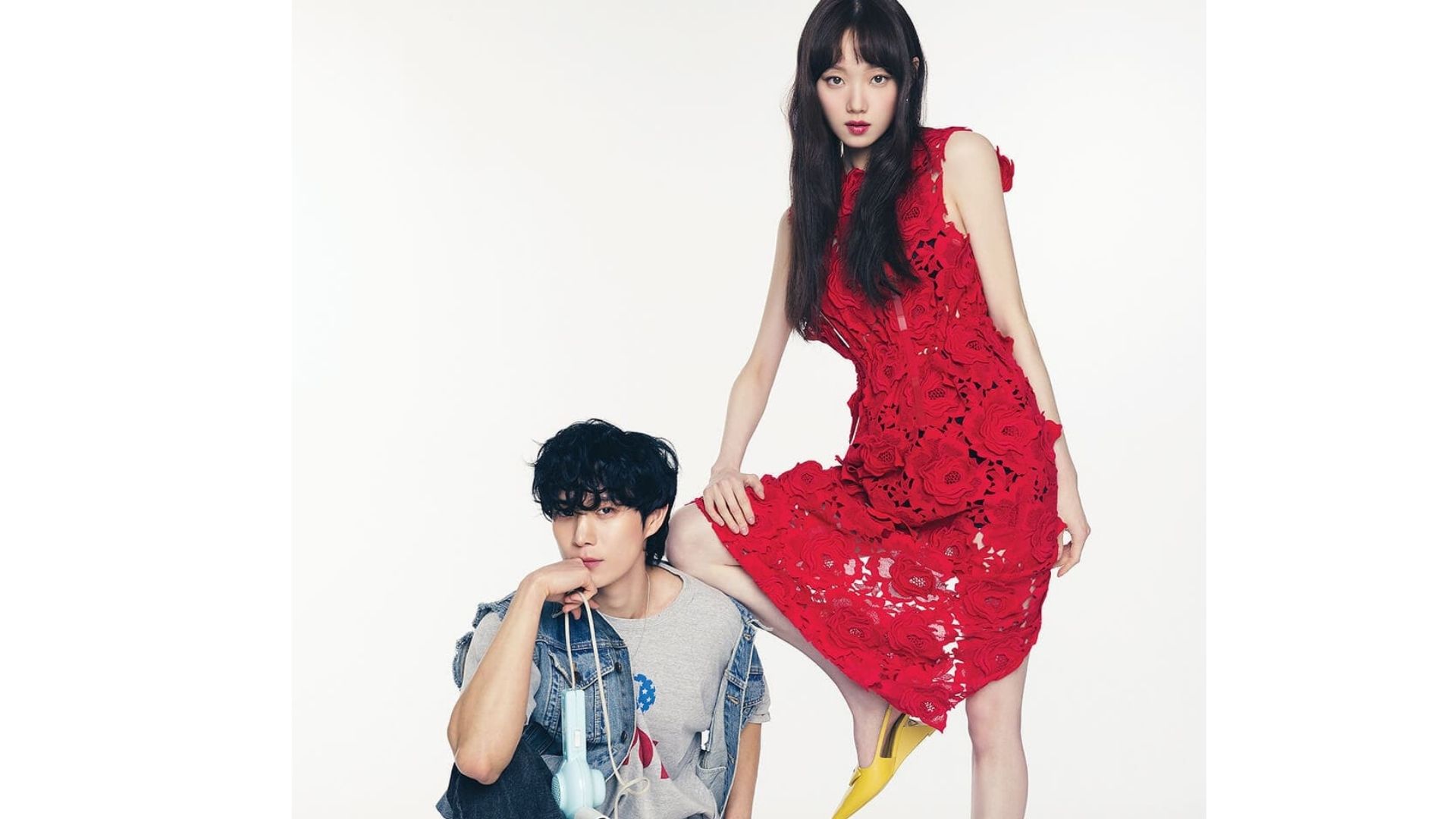 Moreover, all the domestic and international viewers out there can stream the drama series on the streaming platform “Viki” after getting a subscription to the platform.

Also Read: There Is No Goo Pil Soo Script Reading 2022: All About the Cast & Characters