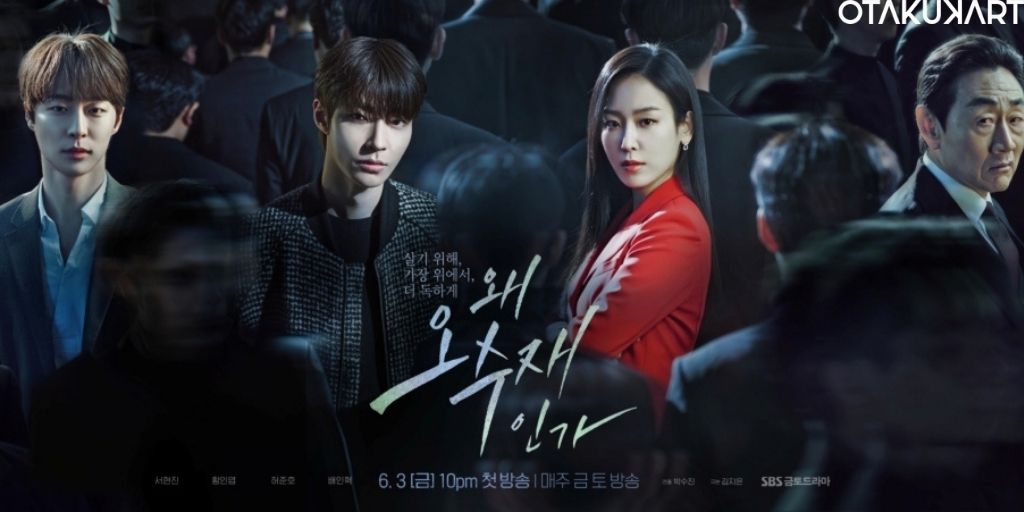 Why Her? is one of the anticipated K-dramas of 2022 due to its storyline and also for its star-studded talent cast. Why Her? revolves around four characters named Oh Soo Jae, Gong Chan, Choi Tae Gook, and Choi Yoon Sang. Oh Soo Jae is one successful lawyer whose name has reached far and wide. She keeps on winning every case again and again and is the youngest partner at TK Firm. However, she stumbles down the ladder as a case unexpectedly takes a toll on her reputation. Soon enough, she finds herself working as a professor in a law school. This is where she meets a kind and warm-hearted student named Gong Chan. He seems to lighten up the room wherever he goes, but he too has gone through a traumatic past.

Next up is Choi Tae Gook, who is the chairman of TK Law firm. He does not mind crossing the boundaries of good and evil if he gets what he desires. Evidently, Choi Tae Gook is a very ambitious person and not in a good way. He watched over Oh Soo Jae since she is very loyal to him. Lastly comes Choi Tae Gook’s second son Choi Yoon Sang who is in his second year at Seojoong University’s law school. 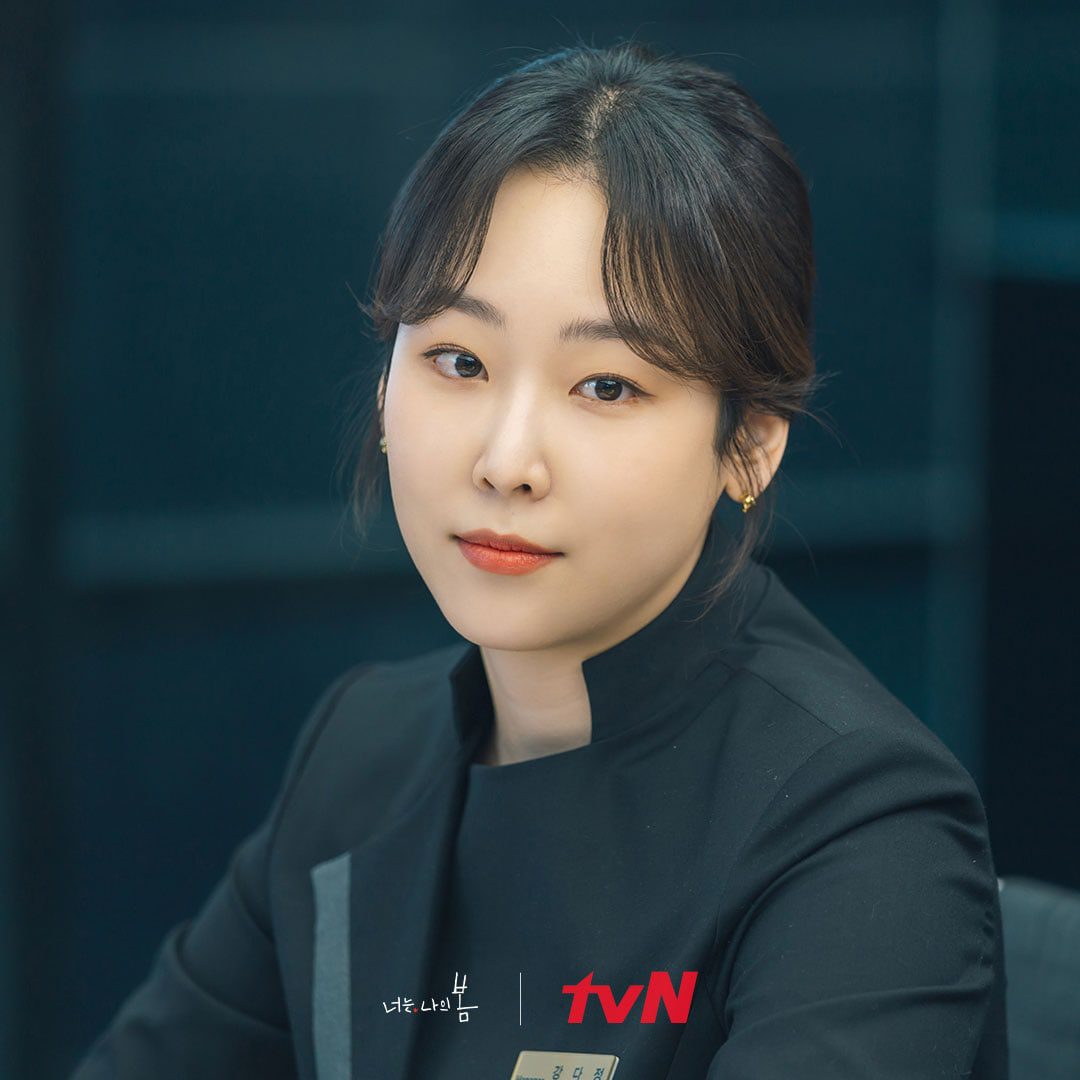 At first, she starred in supporting roles such as Jung Ka Eun in Hwang Jin Yi, but soon enough, she kept grabbing leading roles again and again. However, her acting career’s turning point was when she acted in Lets Eat 2 as Baek Soo Ji. Seo Hyun Jin had a lot of fun acting as the character, and she got a lot of positive reviews, which was impressive since it was her leading rom-com K-drama. More amazing characters that Seo Hyun Jin has played are Oh Hae Young in Another Miss Oh, Yoon Seo Jung in Dr. Romantic, Lee Hyun Soo in Temperature of Love, and Han Se Gye in The Beauty Inside, etc.

Seo Hyun Jin has won the most awards for her role in Another Miss Oh. She had won the Excellence Awards in a Miniseries Award at the APAN Star Awards in 2016, the Best Actress-Television Award at the Baeksang Arts Awards in 2017, Made in tvN10, Actress In A Drama Award, and the Romantic-Comedy Queen Award at the tvn10 Awards also in 2017. Looking at Seo Hyun Jin’s long list of achievements, you can see why the producers were lucky to get Seo Hyun Jin as a part of the cast of Why Her?

Hwang In Yeop As Gong Chan

The cast of Why Her? includes the heartthrob called Hwang In Yeop. You might not be very surprised that before starting his acting career, Hwang In Yeop did modeling before. Some reports say that he was actually a model under YG KPLus, which is a model management company that YG Entertainment owns. And in the year 2018, he made his acting debut in W.H.Y as Gi Jae Young. This guy had been on the top ever since he made his acting debut. We surely can expect this much from Hwang In Yeop! He also, later on, starred as Seo Kyo Won in the web series named Freshman. 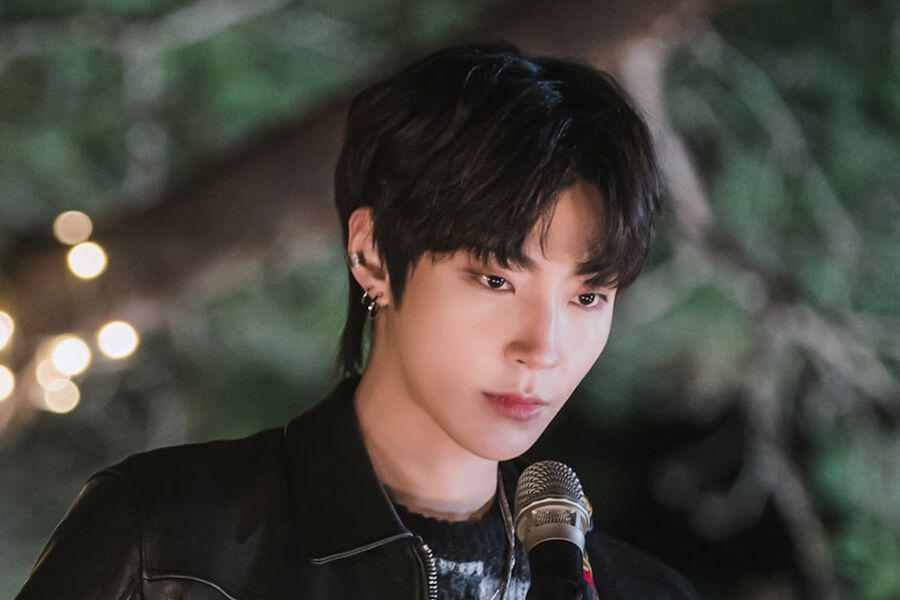 He went on to make his first appearance on television in the K-drama The Tale of Nokdu as Yool Mu’s right-hand man Park Dan Ho and then acted in Goo Sa Jung in 18 Again. Then he acted in one of his iconic roles, yet that is the second lead, Han Seo Jun in True Beauty. This K-drama has a really deadly love triangle, and Hwang In Yeop, aka Han Seo Jun, made sure to snatch our hearts in just seconds. And after two years of rest from acting, he finally returned in all his glory with the enchanting K-drama The Sound Of Magic alongside Ji Chang Wook and Choi Sung Eun. We will be seeing more of his acting skills since; fortunately for fans, he is confirmed to be a cast member of the K-drama Why Her?

Heo Joon Ho is one actor that has been in the industry for a long time. As a matter of fact, his father Heo Jang Kang was a very well-known actor as well and had been very popular in the 1960s and 1970s. You could say that he comes from a family actors as his elder brother Heo Gi Ho was also an actor himself. Coming back to the topic, Heo Joon Ho had first started acting in theaters and gained more popularity as he started acting in television dramas and films. He particularly liked acting as a character actor. You may recognize him as Eun Young Ro’s father in the hit Kim Jisoo and Jung Hae In kdrama, Snowdrop. Although this role brought him global popularity, Heo Joon Ho has received and been nominated for several prestigious awards. He has starred in the famous musical “The Gambler” by Eric Woolfson and has been awarded many times for his brilliant contribution. 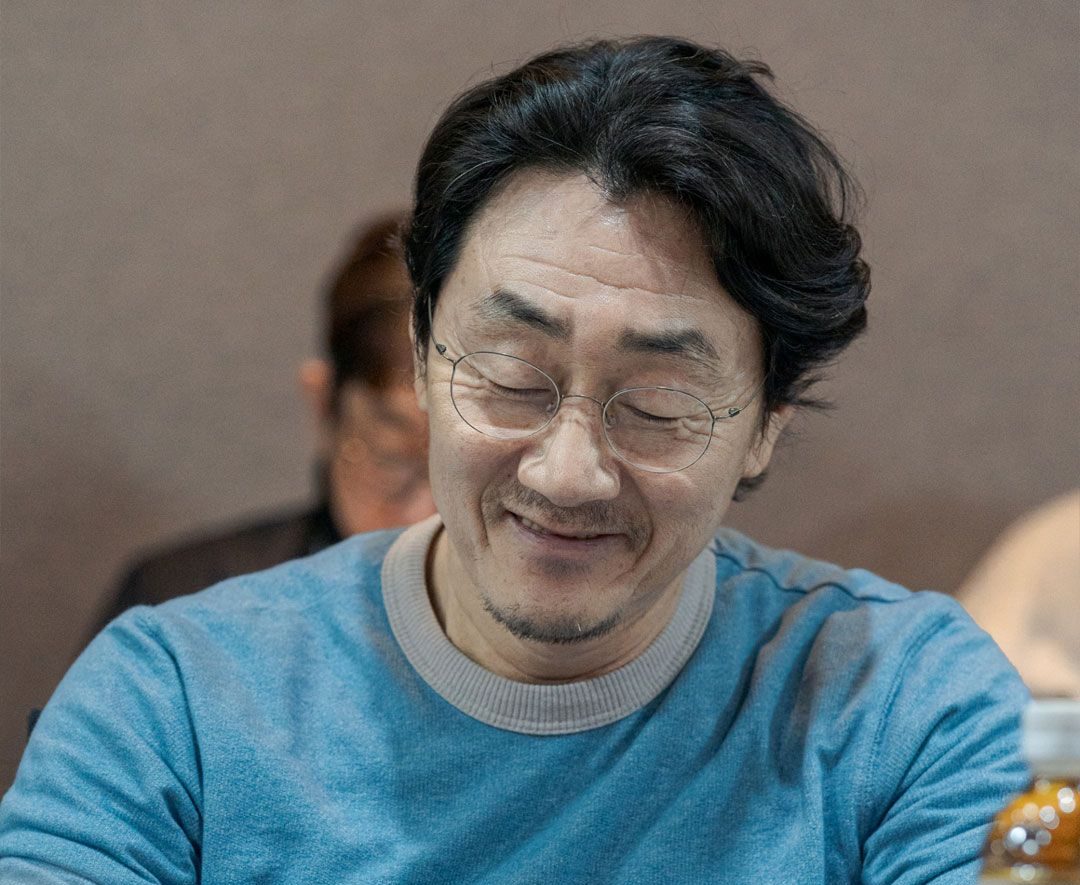 His role as Chang Gang in the thrilling 2008 movie The Divine Weapon brought him critical acclaim. Most importantly, Heo Joon Ho for his role in the 2003 movie Simido which was a commercial success at the box office, went on to win the Best Supporting Actor at the prestigious Grand Bell award. He has played main roles in many popular kdramas. Heo Joon Ho played  Dae Mok in The Emperor: Owner Of The Mask, Yoo Sang Ho in I Love Hyun Jung, Na Moo’s father in Come and Hug Me, and Hand Joo Seung in Designated Survivor: 60 Days. Be it a mystery, romance, or comedy, Heo Joon Hoe never fails to impress. When fans got to know that he is a member of the Why Her cast, they were elated.

The Why Her cast has not one but three heartthrobs. The handsome actor Baek In Hyuk will be playing a lead role in this drama. Furthermore, Baek In Hyuk debuted with a bang in 2019 in the web film titled The Buzz. After his debut, Baek In Hyuk went on to star in many South Korean web series, such as When You Love Yourself 2, Triple Fling Season 2, and Teacher, Would You Like To Date Me?, all in the same year. His loyal fanbase grew triple its size when Bae In Hyuk starred in the famous supernatural kdrama My Roommate Is A Gumiho in 2021. Just like in real life, Baek In Hyuk played a character that all the ladies used to swoon over. Baek In Hyuk gave us a terrible second lead syndrome in My Roommate Is A Gumiho. Furthermore, Baek In Hyuk played a handsome secret agent in the 2020 kdrama titled The Spies Who Loved Me. 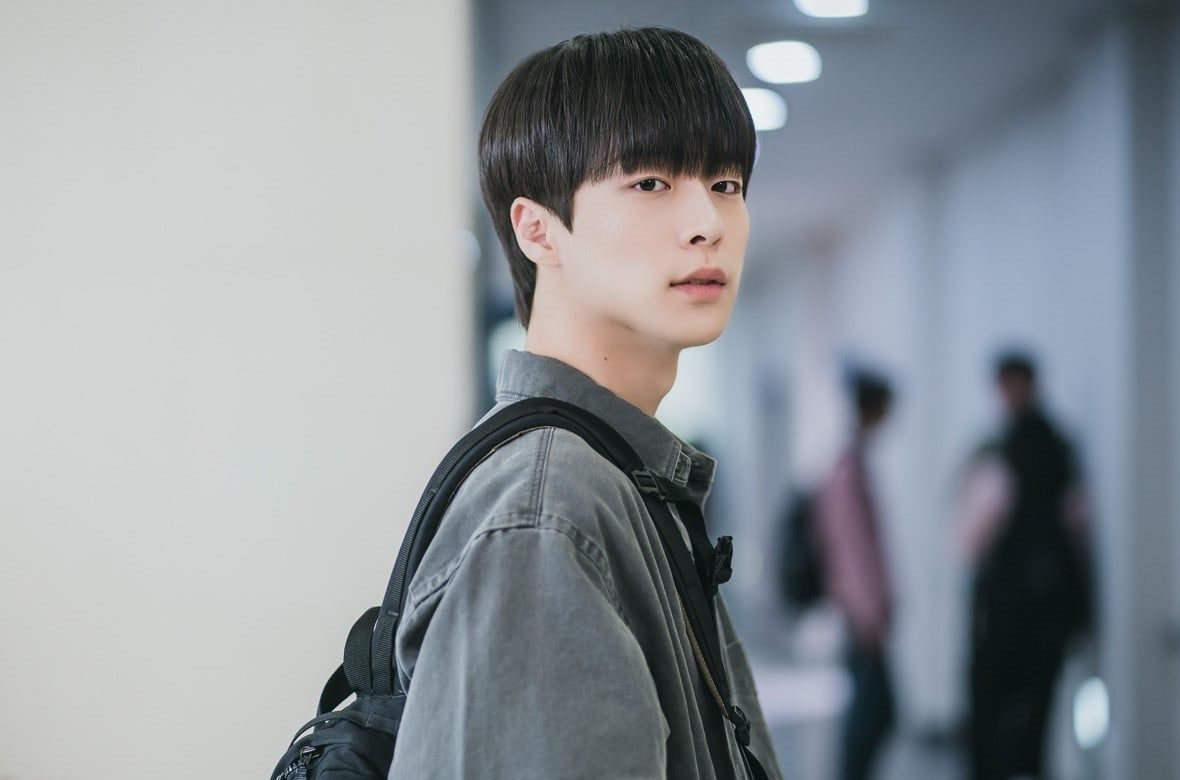 This role got Baek In Hyuk a nomination in the Best New Actor category at the 2020 MBC Drama Awards.  In Why Her, Bae In Hyuk will be playing the role of a capable law student in his second year. Furthermore, his role is also crucial because he is the son of TK Law Firm’s chairman, who is a mastermind. This is not the only role that Bae In Hyuk is blessing us with in the year 2022. He is all set to star as the lead actor in the romantic comedy kdrama Cheer Up. The cherry on the top is that Baek In Hyuk will be playing the love interest of Do Hae Yi, played by the beautiful actress Han Ji Hyun who stole all our hearts in The Penthouse: War In Life.

That’s it for the talented members of the Why Her cast. Fans cannot wait to watch what these actors have to offer in the mystery justice kdrama Why Her on Rakuten Viki.