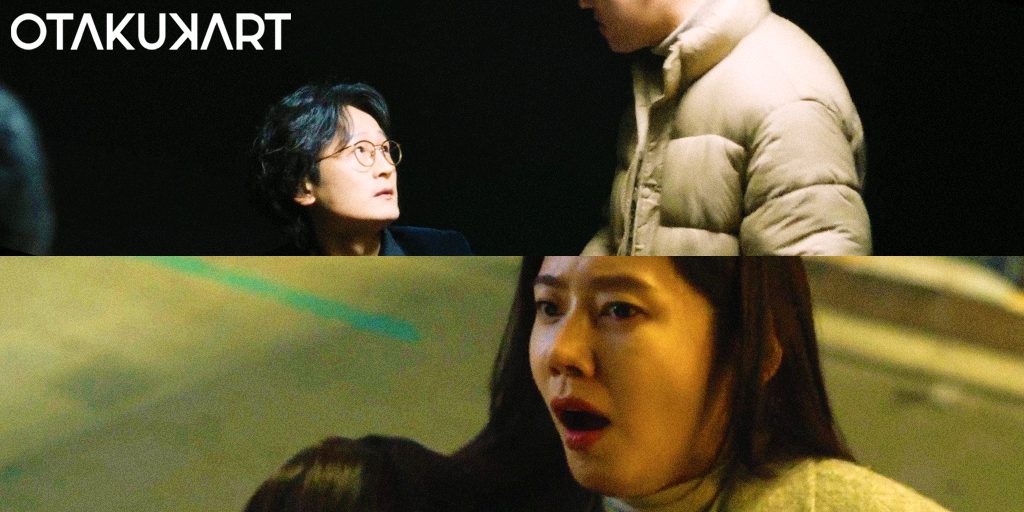 Green Mothers’ Club Episode 15 is going to be the penultimate episode of the show, and fans can’t decide between watching the episode just as it drops or mourning the near-end of their beloved series. Sure, with its morally grey characters who make it difficult for fans to root for, Green Mothers’ Club has given us a character set that is so close to real life.

Now that Chun Hui and Eun Pyo have somewhat redeemed themselves, Young Mi has taken up the spot for ‘Disappointing Mother of The Week’. Although Young Mi tries to save her pride by hiding her husband Gun Woo’s atrocities for a little while, she eventually falls flat on the face of the increasingly incriminating evidence that keeps on popping up and tells him to prepare for the worst. Let us brief you on the preview and release date of Episode 15 of Green Mothers’ Club in this article.

Gun Woo, who had been maintaining that the now-dead Jin Ha had fallen for his artistic capabilities and started to entice and stalk him by sending her nude pictures, and his wife Young Mi, despite not believing a word of it, continued to defend him and threaten Eun Pyo against making the whole ordeal public to save her own face. 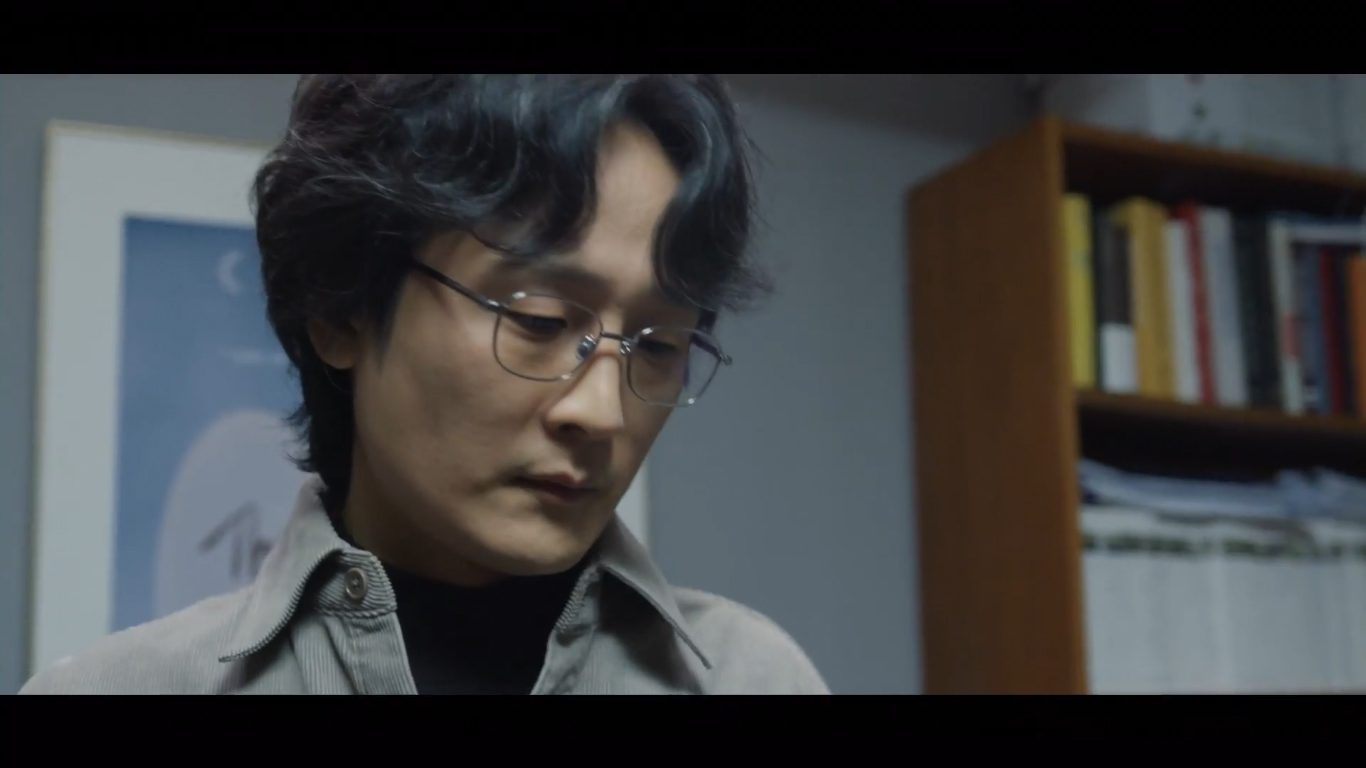 Eun Pyo eventually is handed new evidence in the form of a nude picture of Gun Woo with a romantic note sent to Jin Ha, which was saved and secured by her househelp. After Gun Woo attacks Eun Pyo in the dark and is called to the police, everything comes to light, and he is officially cuffed by the police. Furthermore, we find out that the nudes of Jin Ha were, in fact, “deep fakes” doctored by the lunatic Gun Woo.

Green Mothers’ Club Episode 15 will release on 25th May 2022, at 10:30 PM KST (Wednesday). According to the time-zones in other areas, it is 7 PM IST, 11:30 PM AEST, and 9:30 AM EST. Previously, Green Mothers’ Club ended with Lee Eun Pyo finding out that Chun Hui had been going through a really difficult time and had finally initiated a divorce from her husband. She also finds out that Chun Hui has moved away from her apartment next door.

In the preview for Episode 14 of Green Mothers’ Club, Young Mi hands over a pendrive, supposedly with all the evidence of her husband Gun Woo being an utterly perverted criminal. She informs Eun Pyo about all the deceiving he has done thus far, and that he has had been abusing her children all the while. Meanwhile, Gun Woo’s arrest is shown to be the subject of a media frenzy, obviously because he is a film director who’d signed on a really famous actress for his latest film.

Meanwhile, Chun Hui gets in a fight with her husband in the middle of the road, and we also see another person involved with them, who then runs away. Chun Hui’s whole life is about to get turned upside down, as we see a “customer” of her drugs getting picked up by the police and her husband Kim Ju Seok rummaging to get more drugs from his office to peddle illegally. “If you continue to do this, it’ll really be the end for us! The guy living next door to us is a policeman, for god’s sake”, screams Chun Hui desperately. Furthermore, she begs Eun Pyo for help and leaves her kids with her for the time being. 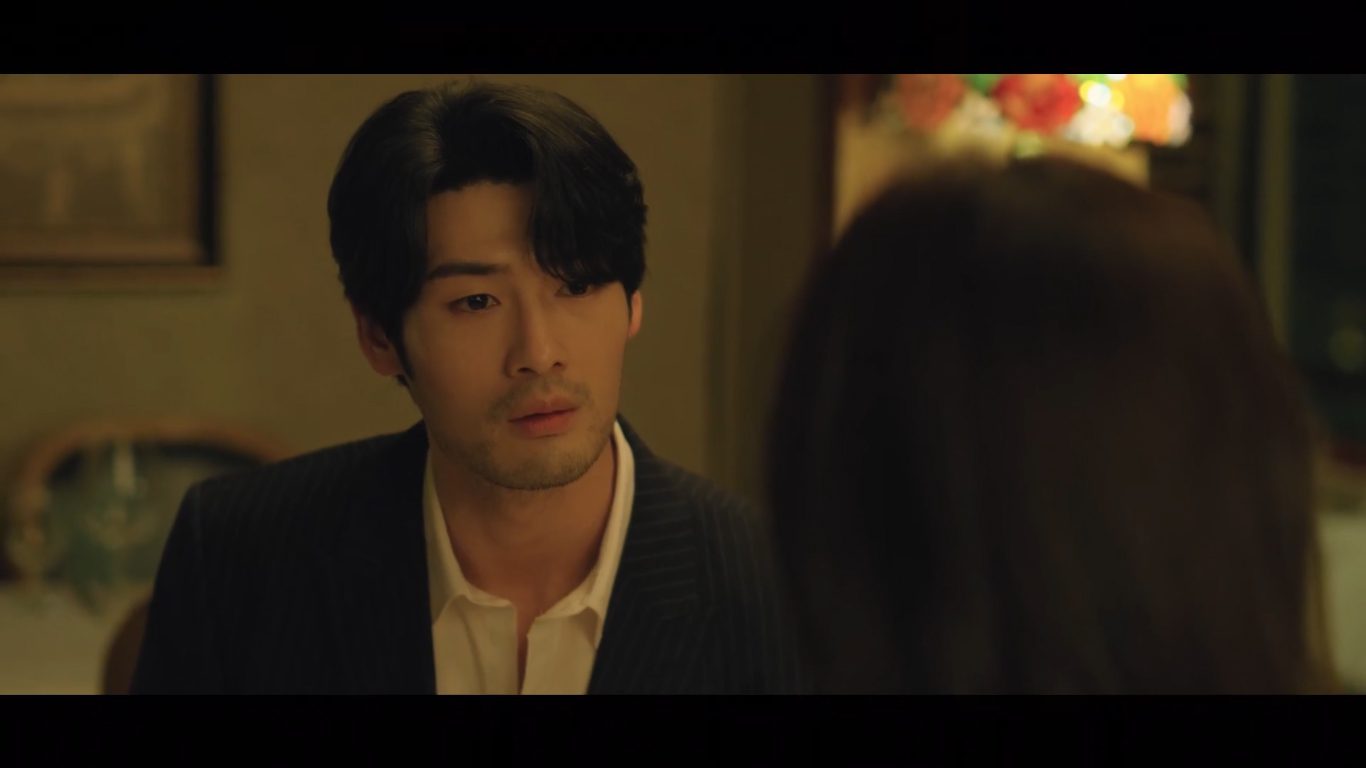 On the other hand, we see Yoon Joo’s husband and Chun Hui’s ex Lee Man Soo embrace Chun Hui in a hug, with a voiceover of Yoon Joo reminding him that he is, after all, a father to her child. Is Man Soo really going to run away with Chun Hui and surrender all of his loyalty to her? Moreover, what is going to happen to Rhea when she finds out that Seo Jin Ha knew all about her and Luis when she was alive? We have to watch Green Mothers’ Club Ep 15 to find out. 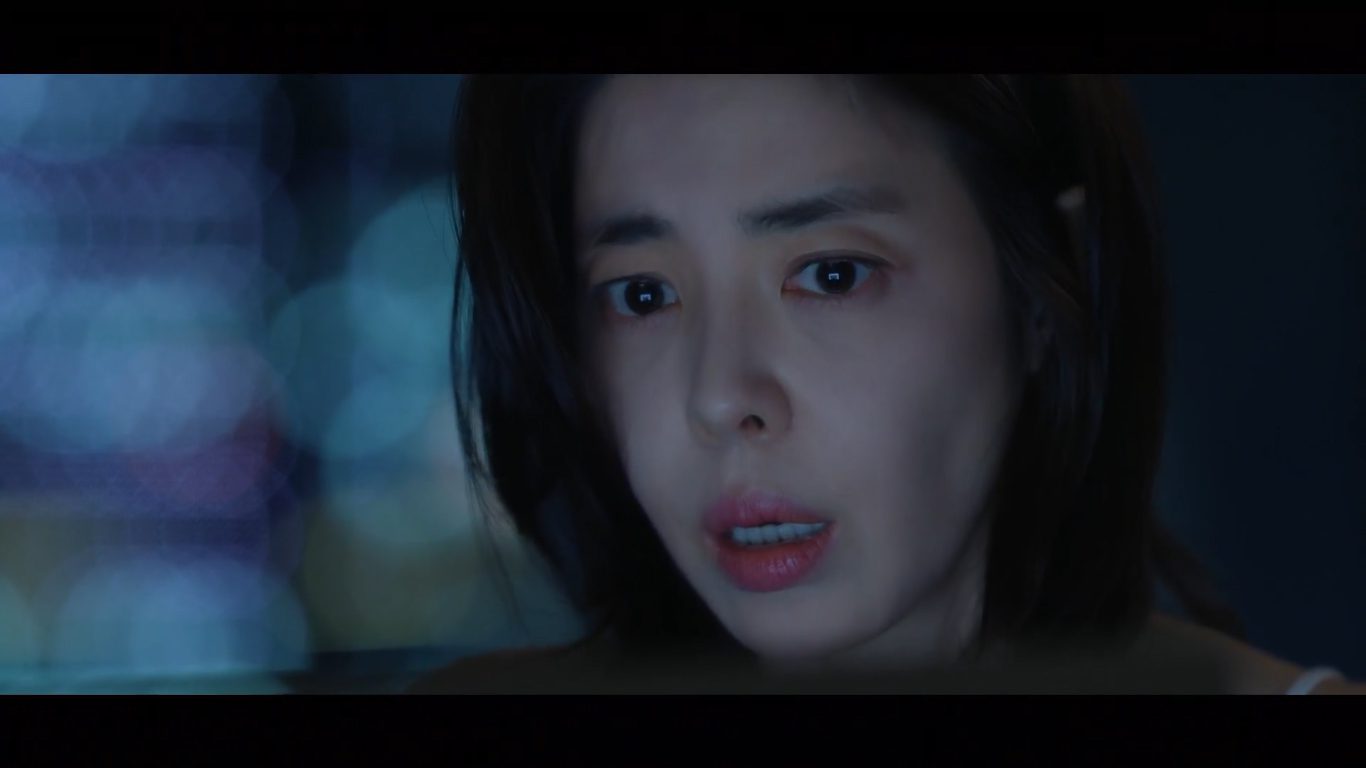 Rhea finds out about Jin Ha.

After the episode is finished airing on JTBC, viewers can stream Ep 15 of The Green Mothers’ Club on the online platform Netflix. Subtitles in multiple languages are available on the streaming service in little to no time after the TV broadcast of the latest episodes.