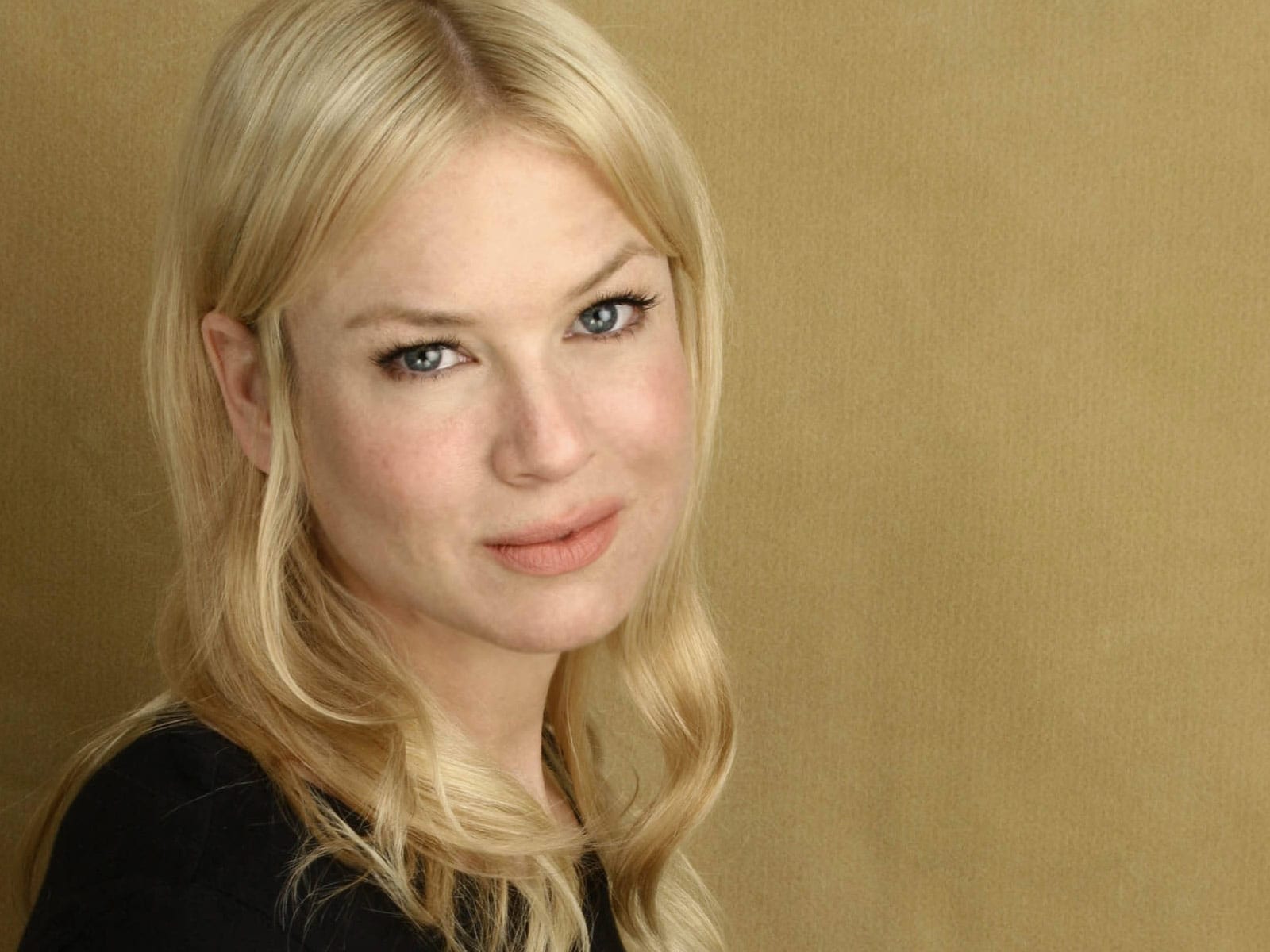 Renee Zellweger is a famous American actress. She has her roots in the American film industry for ages. Likewise, her popularity is no joke. The Academy Award-winning actress has been in the news once again. This time she has made headlines for her relationship. Yes, you heard it right. After splitting from her partner in the year 2019, Renee is all set to love once again. As a result, the paparazzi and the netizens are curious to know more about the issue. So let’s see, who is Renee Zellweger dating?

Renee has been one of the most influential actresses in the industry. She joined the industry in the year 1992. Since then, she has been among the top artists. Likewise, her works have received worldwide appreciation. One of her most appreciated roles came in the film Judy. She played the role of Judy Garland. As a result, she received the Academy Award for Best Actress in the year 2019. Since then, Renee has received various accolades for her strong performances. As a result, her life and career have fallen under the radar of the paparazzi. 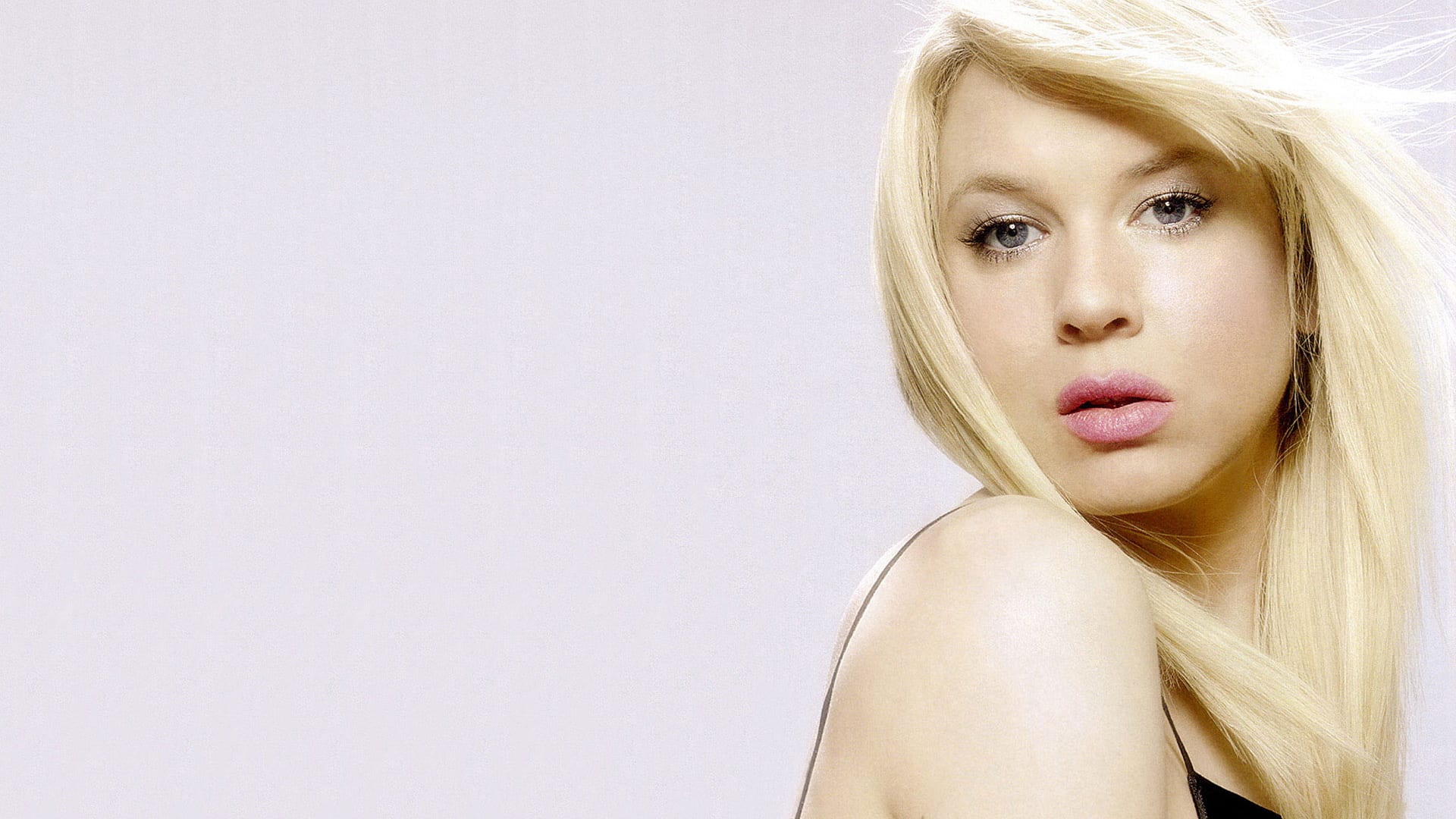 Likewise, the netizens and fans are curious to gather in-depth knowledge about the star. People are searching through the search engine to find all the facts related to her personal life. Likewise, her career information is among the most asked facts about Renee. Therefore, in this article, we will be talking about Renee’s persona life. Likewise, we will lift the curtains from the question of who Renee is dating in 2021. Here’s what we know about this issue.

Who is Renee Zellweger dating?

Renee Zellweger separated from her long-time partner in the year 2019. It seems like she has finally found the love of his life, once again. In the past few days, there are speculations about Renee dating a mysterious man. Since then, the netizens have gone snoopy to find out who Renee Zellweger is dating. Well, we have the answer to this question. As of now, Renee is speculated about dating Ant Anstead. Yes, you heard it right. The talks about Renee dating Anstead have excited within hours. As a result, the internet has turned into chaos. 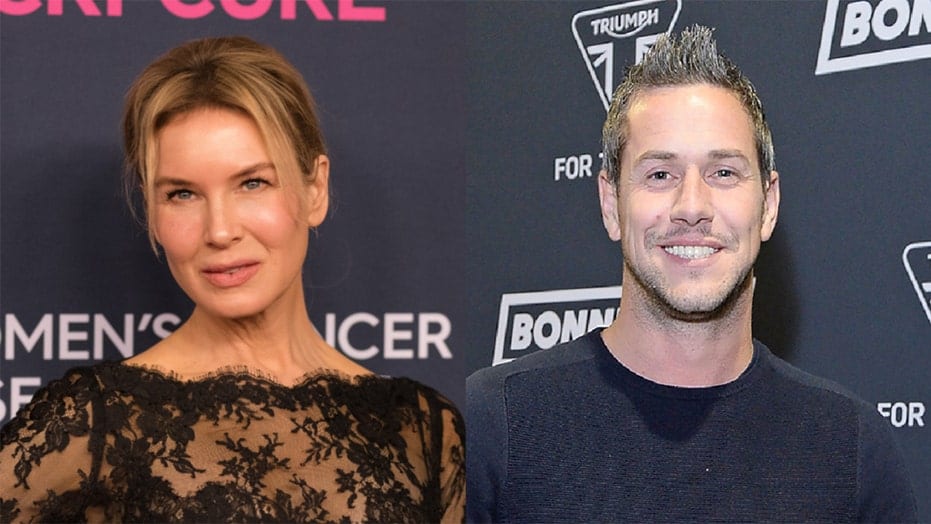 The piece of news came out soon after Anstead’s divorce from his wife Christina Haack was finalized. Anstead married the Flip or Flop co-star in the year 2018. The couple shares a year-old son Hudson. The news spread like wildfire. Likewise, people are curious whether the duo are dating or not. As of now, Renee is reported of dating Anstead. They met on the sets of Celebrity IOU Joyride. It happened a month ago. Celebrity IOU Joyride is a spinoff series of Property Brothers that airs on Discovery+. 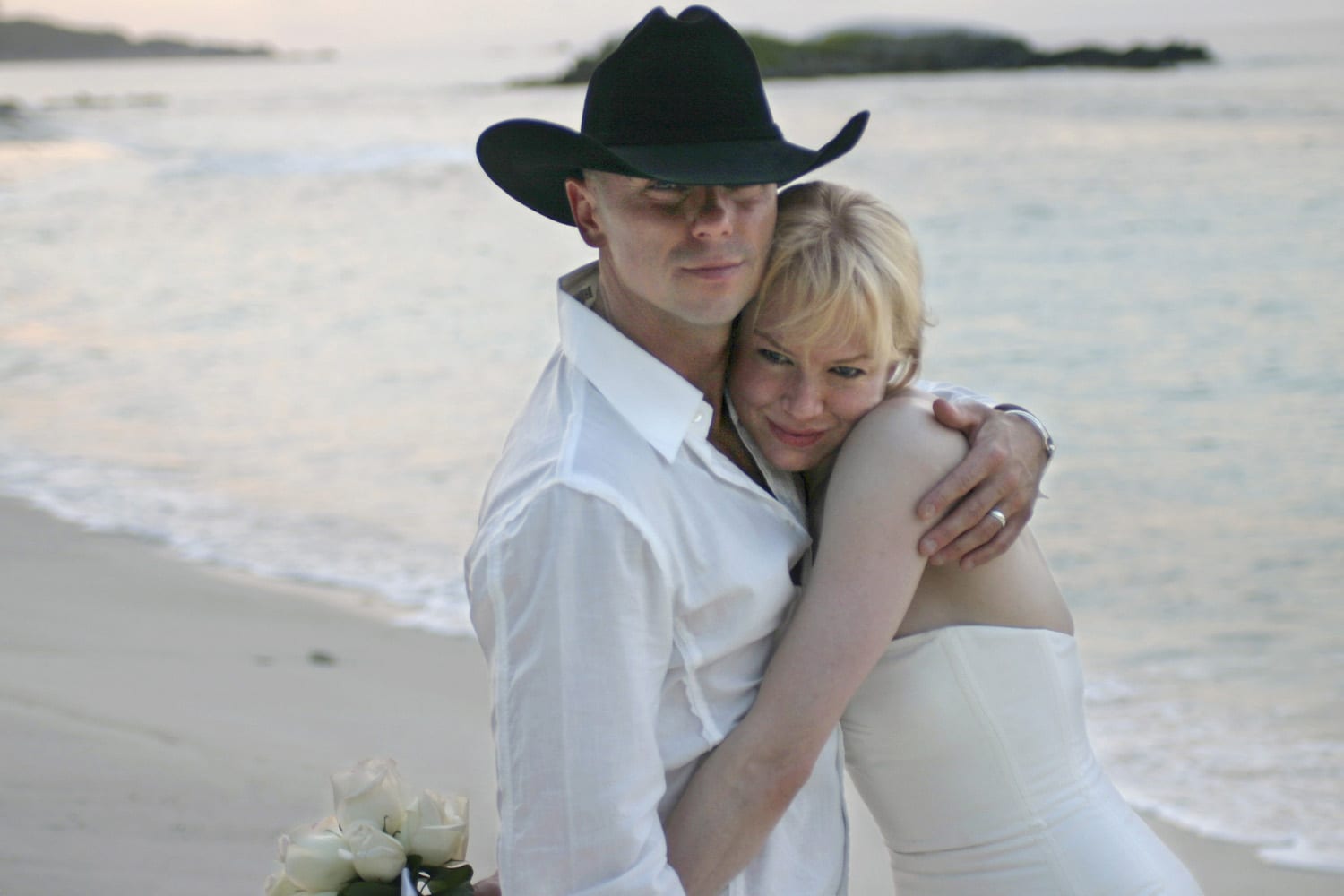 It seems like after filming the episode together; something clicked between the duo. Renee was also reported to go back to the set after the shoot was completed. It is said that Anstead and Renee felt something special in each other’s presence. As of now, the duo has not responded to these rumors. Moreover, the stories are a bit loose. But we can expect a new bond to be taking birth between the duo.

Also Read: Jeff Bezos Divorce Wife Net Worth: How Wealthy Is She Now?

Renee was born on April 25, 1969. She hails from Katy, Texas, U.S. Renee completed her studies at UT Austin. Likewise, she is a graduate of English Literature. Her first starring role came in the year 1994. However, her initial goal was to enter the field of journalism. But, destiny had some other plans for her. Likewise, over the years, she has been in various relationships. In the year 1999, she was engaged to Jim Carrey. However, they canceled it after a year. 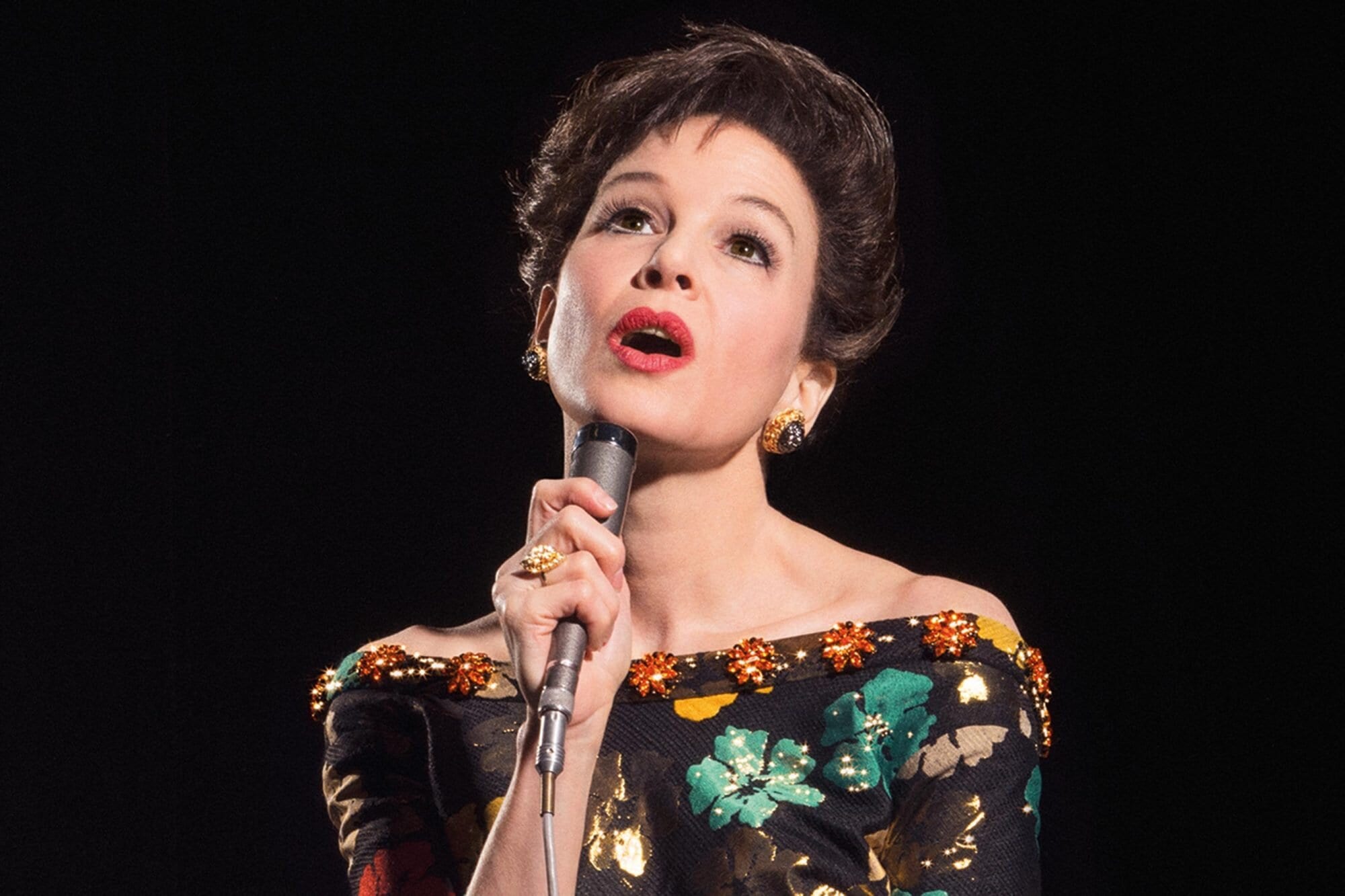 Later on, she was seen with the musician Jack White. However, she got married in the year 2005. She was married to Kenny Chesney. Unfortunately, their love was not meant to stay. As a result, they opted for an annulment after four months of marriage. Later, she was courted by Bradley Copper. They stayed together for two years, before breaking up in 2011. Her only long-term relationship was with Doyle Bramhall II. However, it ended up in 2019. 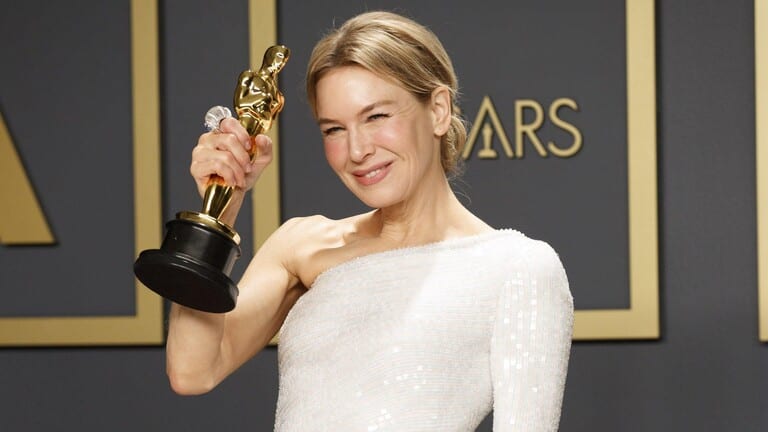 Renee Zellweger at the Oscars.

Some of Renee’s best performances can be seen in Nurse Betty, Love and a .45, Me, Myself and Irene, and Jerry Maguire. On the other hand, she received Academy Awards for Best Actress in films like Bridget Jones’s Diary and Chicago. The list of the awards under her name is too long.

Also Read: Did Matt Roloff Cheat On Amy, What Happened Between Them?