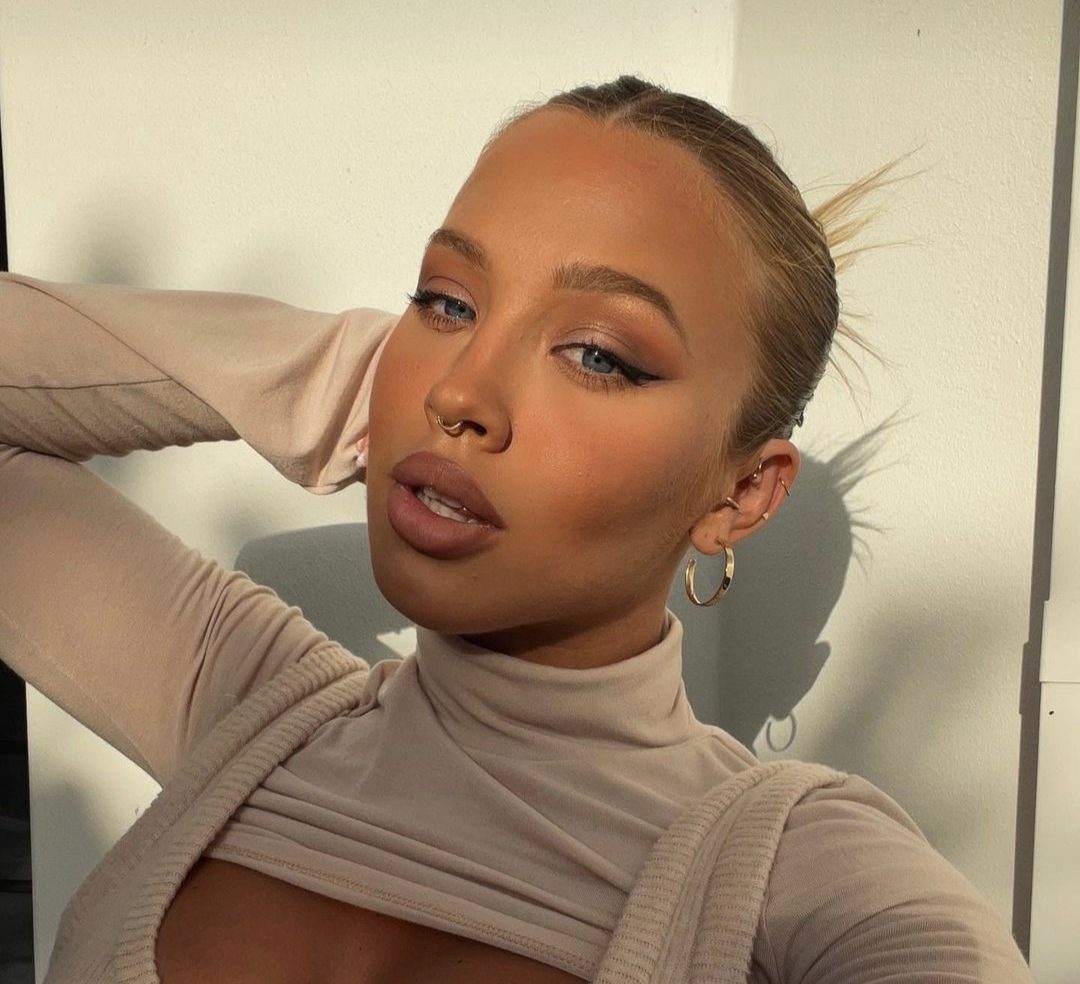 The Saski collection’s founder Tammy Hembrow’s ex-boyfriend hit the headlines after the social media influencer announced that she is expecting a baby with her new boyfriend. The news is getting viral and fans are intrigued in knowing more about the beautiful star’s love life. Those who follow Tammy on social media might already be aware that she has a baby boy and a baby girl from her previous relationship. Tammy Hembrow’s ex-boyfriend has always managed to hit the headlines.

The soon-to-be mom is currently embracing her motherhood. She is very excited to welcome her third child and her excitement could be seen in her Instagram posts. She often shares the snaps caressing her full-grown baby bump. Tammy has hundreds of pictures of her baby bump on her Instagram account. In the last few years, Miss Hembrow emerged as one of the best content creators and is very popular on social media. She has around 14.8 million followers on Instagram.

Also Read: Who Is Tyga’s Girlfriend 2021? The Rapper’s Dating History

Who is Tammy Hembrow’s Ex-boyfriend?

Tammy Hembrow’s ex-boyfriend is Reece Hawkins. The pair started dating sometime in 2013. They were in a serious relationship before calling it to quit in 2018. Tammy and Reece have two kids together, a son Wolf and a daughter Saskia. The children currently live with their mother and her new boyfriend.

After splitting from Tammy, Reece tied the nuptial knot with a social media influencer London Goheen. Also, during the time of the global pandemic, Reece brought a house near Tammy’s house to meet his kids. However, reportedly Tammy did not allow meet them. After going through a tumultuous relationship with Reece, Tammy is finally now happy with her new boyfriend. However, now everything is pretty normal between Tammy and her ex-boyfriend. They are co-parenting their children. In an interview last year, Tammy said that “Reece is now very nice to her and they are good friends now.” 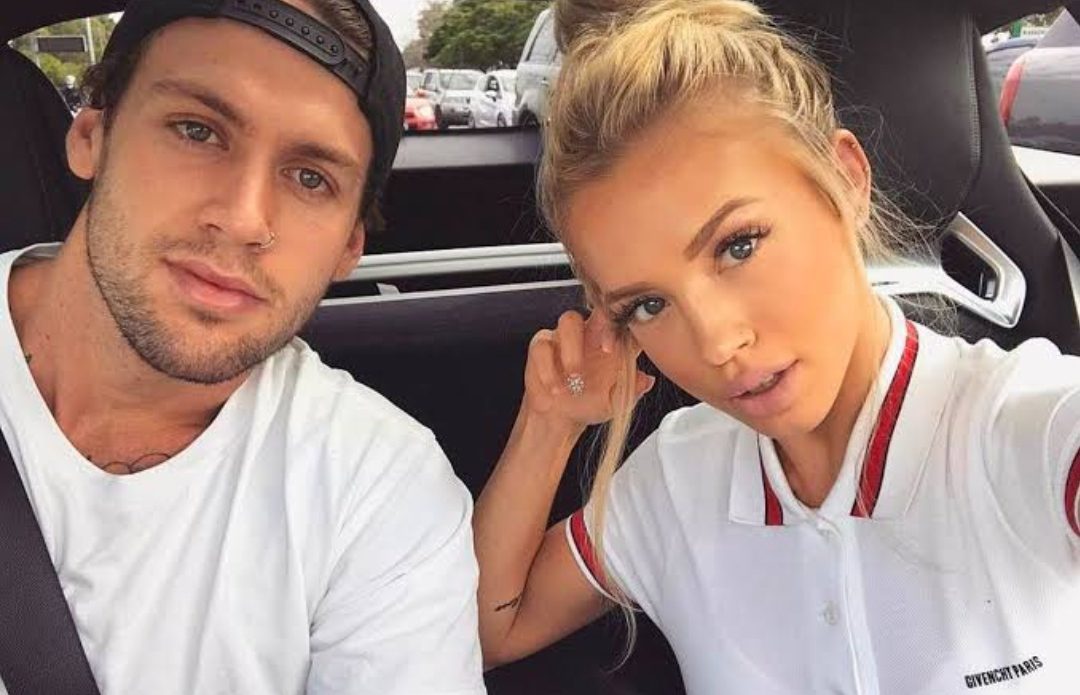 Nonetheless, her kids still live with her as she has full custody of them. Well, as long as her ex-boyfriend grabs the attention of fans, her new boyfriend is also the talk of people. Next, in the article, we will talk about Tammy Hembrow’s new boyfriend? Let’s find out who is she dating now in 2022.

Also Read: Why Did Tammy And Reece Break Up After The Long Intimate Relationship?

Who is Tammy Hembrow dating now?

Tammy Hembrow is currently dating Matt Poole. Last year, the beauty announced her engagement with her beau, and now the couple is expecting a baby together. Matt proposed to his girlfriend on a private Yacht in the presence of her kids. Her kids were holding the paper with ‘Mummy, Will you?’ written on it. The beauty was spotted wearing a green color dress and looking mesmerizingly beautiful. When she moves up the stairs on top of the Yacht, her beau went to his knees holding a diamond ring. He asked her “will you marry me?” And happily, she said, “Yes.” Her daughter heard saying “Mummy said yes.” 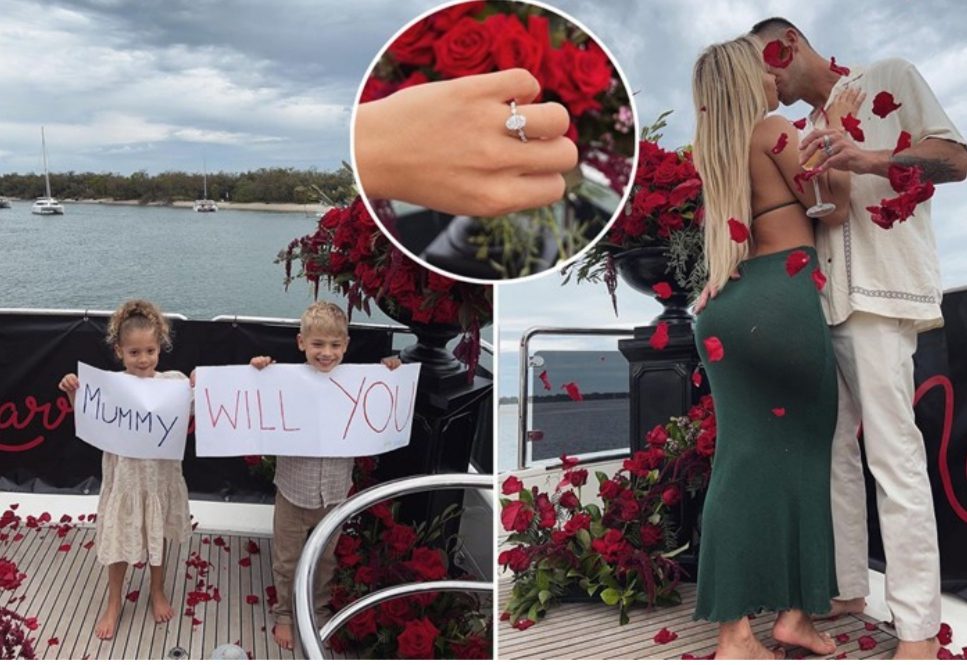 The couple was on vacation and the Yacht was fully decorated with red roses. Later, she shared the video of the proposal on her social media account. Months after the proposal, the fitness guru announced her pregnancy. Tammy and her boyfriend Matt are happily dating each other and very soon they will tie the nuptial knot.

Her boyfriend Matt is now a restaurant owner. He is a former ironman. Matt is quite active on social media and has 122K followers on Instagram. Likewise, his girlfriend he too often shares beautiful pictures of them on his account. Also, he is on good terms with Tammy’s kids. They are often seen enjoying vacations together.