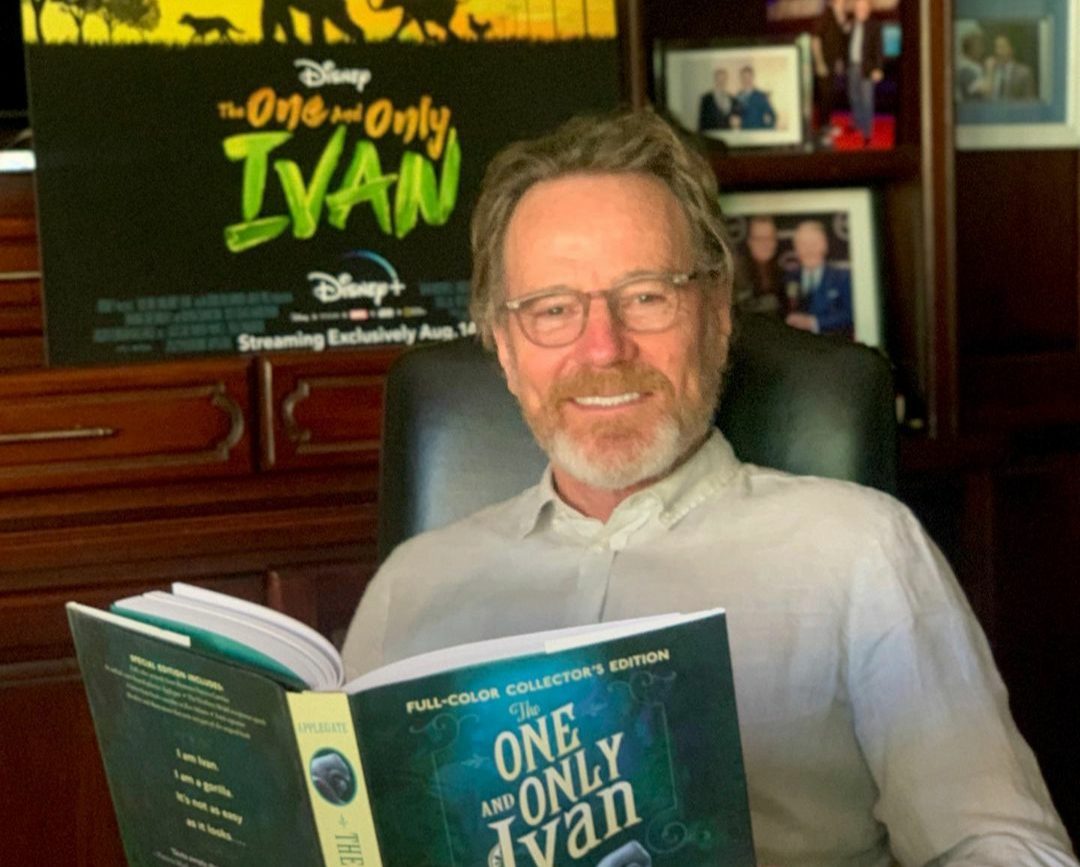 With the success of Breaking Bad, Bryan Cranston’s net worth became the talk of the town. The American neo-western crime drama, Breaking Bad is one of the most famous series. It was aired from 2008 to 2013 and grossed billions at the box office. The net estimated cost per episode was around $13 million.

Following the success of the series, its cast member’s net worth also grabbed the attention of the people. It’s quite obvious that fans are curious about knowing the earnings of the star however when you worked in the biggest hit franchise your earnings grabbed much more attention from people.

Walter White struggles to earn money in the series by doing criminal activities and making Meth. The actor who played the character has also earned a tremendous amount by doing the actions of making meth. For the unversed, Bryan Cranston is the man who played the character of Walter White in Breaking Bad and certainly, he charged a significant amount per episode. The series has given a new wing to Bryan’s career and honestly added more value to his wealth. But of how much? How rich is the American actor Bryan?

All about the career of the American Actor

Bryan Cranston is an American actor born on 7 March 1956. He is 66 as now 2022. The actor was born in Los Angeles, California, USA. His mother Annalisa was a radio actress while his father Joseph Louis Cranston was an actor and former amateur boxer. Bryan was the second of his three siblings.

He started his acting career after graduating from college. Initially, he begin his journey in theatre and then later worked in movies and TV shows. In the 1980s, he started doing ads and that has given him some recognition in the industry. After struggling for a while, finally in 1983, he became a member of ABC Soap Opera Loving. Cranston played the character of Douglas Donovan. 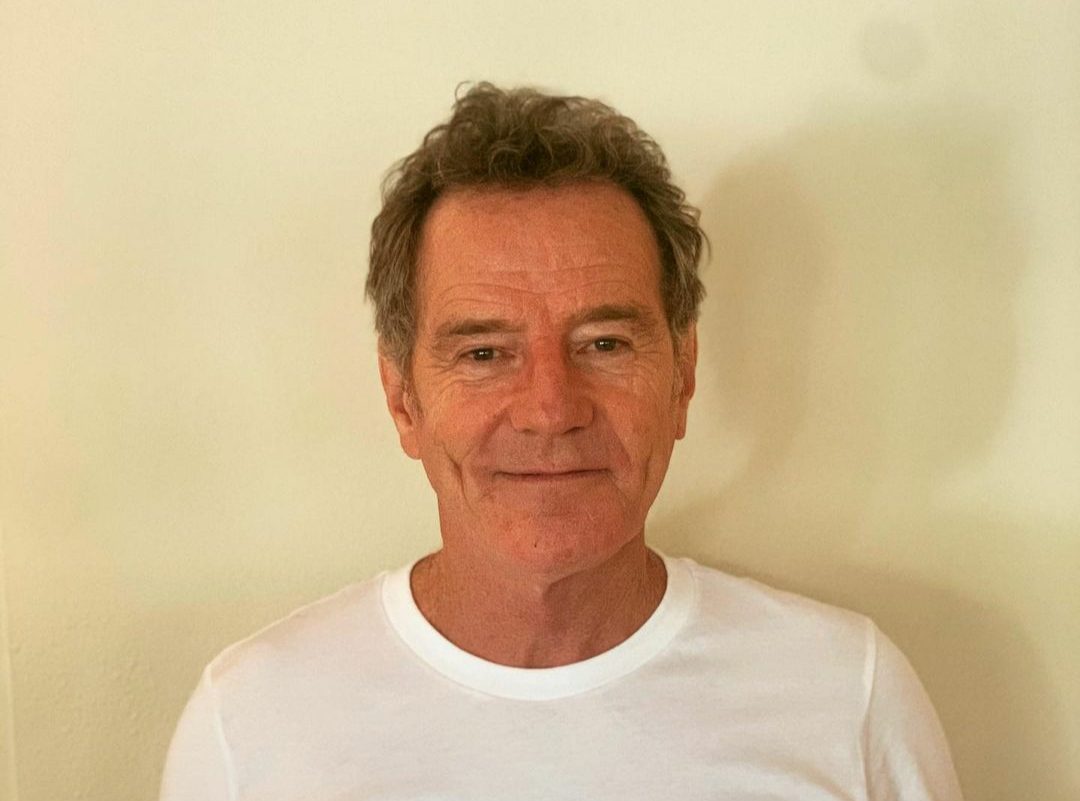 As days passed by Bryan became a known name in the industry and he worked on numerous television shows. Some of his best-known works are Seinfeld, Strategic Command, Babylon 5, From the Earth to the Moon, The King of Queens, and many more. In addition to acting, he is also known for his directions and writing work. Bryan has also worked as the voiced artist. He dubbed several series and anime in English. Undoubtedly, the actor has worked on many projects and thus added a valuable amount to his wealth. Next, in the article, we will talk about Bryan Cranston’s net worth.

What is Bryan Cranston’s Net Worth?

Bryan Cranston’s net worth as of now 2022 is estimated to be around $40 million. The prime source of his earnings is his career as an actor.  As I mentioned above the actor earns a valuable amount from his most famous series Breaking Bad. He charged around $225 Thousand per episode and thus added a good amount to his wealth.

Over the years, the actor has worked in several television series as an actor, director, writer, producer, and screenwriter. This helps him to garner a decent amount of wealth. Moreover, he also worked in movies. In addition to that advertisements and endorsements have also played a vital role in escalating Bryan Cranston’s net worth. He is very a focused and dedicated actor and believes that “Time is the most valuable commodity, not money.”

His passion, hard work, and dedication helped him to emerge as one of the best actors in the industry and he is still working on several projects. In the coming years, certainly, more value will be added to his wealth. The actor is currency busy with his new movie Jerry & Marge Go Large set to premiere on 17 June 2022. He is quite active on social media and frequently shares about his upcoming projects with his 3.4 million followers on Instagram.

It’s never too late to risk it all. Watch the trailer for my new movie Jerry & Marge Go Large and ❤️ this tweet for a reminder to tune-in when the film is released on @ParamountPlus on 6/17 in the U.S. #JerryAndMarge pic.twitter.com/5fedsVvSNk

Also Read: Where is Breaking Bad Filmed? Everything About The Locations