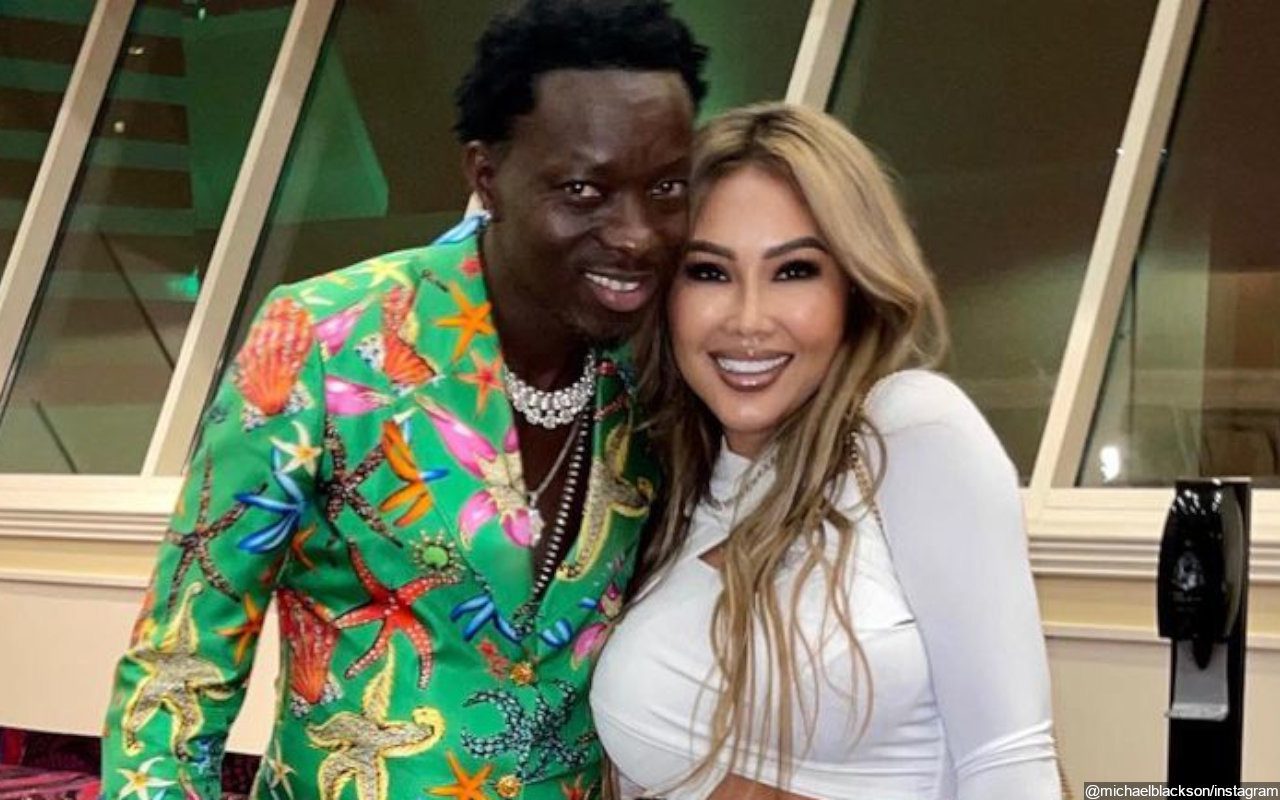 Who Is Michael Blackson’s Ex-Girlfriend?

Michael Blackson’s ex-girlfriend is Georgia Reign. The two dated for a while and parted ways in 2017. While the two did try to make things work a few months later and might have reconciled but couldn’t make things happen in the end. The two together starred in a reality show named“Living With Funny,” which revolved around comedians and their relationships. 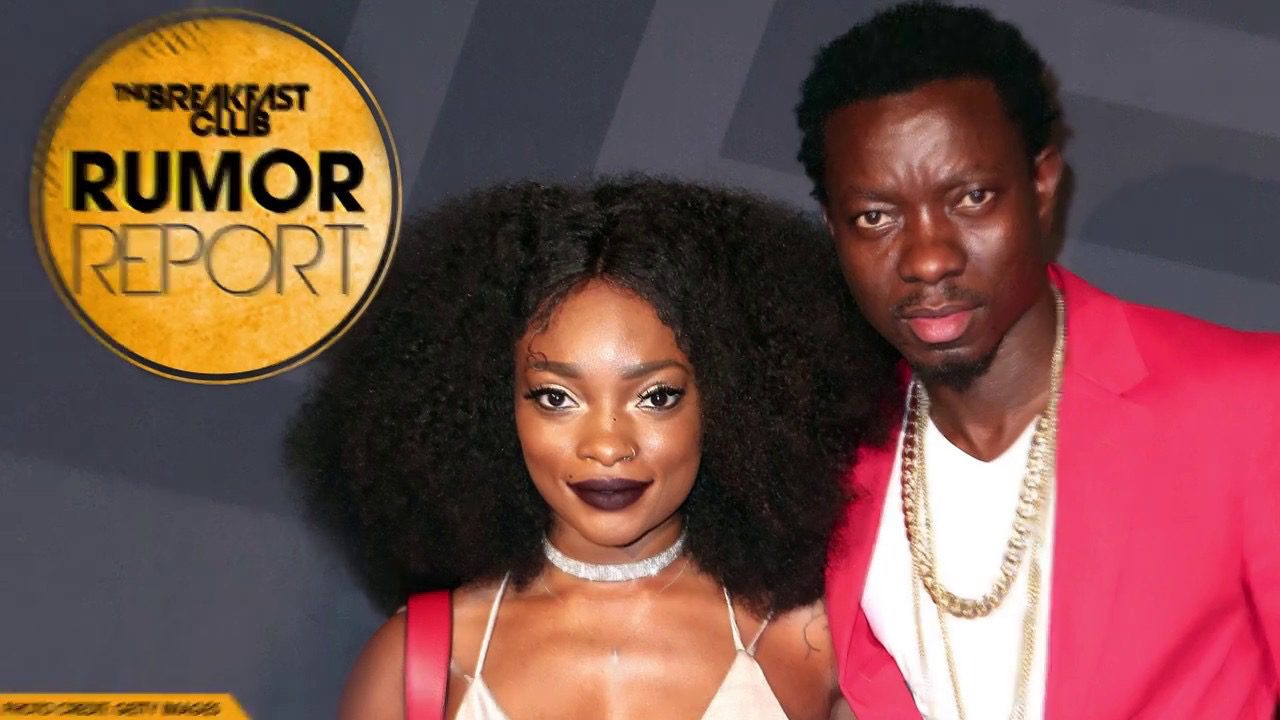 Despite the split, the former pair are on cordial terms, and she even wished him and his current partner nothing but happiness. However, this was not before there was a small internet feud between the former partners as Georgia posted about the comedian wanting to win her back!

Also Read: Who is Nick Young’s Ex-Girlfriend? Did He Cheat On Her?

Michael Blackson’s Ex-Girlfriend Opens Up About His Engagement!

When Michael Blackson got engaged, it seemed like his ex-partner Georgina Reign had something to say as she asked fans to stop tagging her in every post that traces his activities.

She further cleared the air saying that she left him four years ago and further joked that he could never get her back and she never gives him what he wants! However, she also wished the pair all the happiness and also urged everyone to let everyone be happy. The two have moved on with their respective partners since then without causing much buzz around.

Michael And Rada Are Back On VH1 Couples Retreat!

The popular couple is back! The popular Ghanaian comedian and Instagram model Miss Rada will soon be back in VH1 Couples Retreat! The two got engaged last year in 2021 and now will be back for yet another season of the popular reality show. The couple surely had their fair share of ups and does, and the comedian has earlier been accused of infidelity as well. However, they did put their differences aside as Michael Blackson earlier came to The Breakfast Club for an exclusive interview and ended up popping the question to his girlfriend, Miss Rada. This time, the pair might be gearing up for the wedding nuptials. 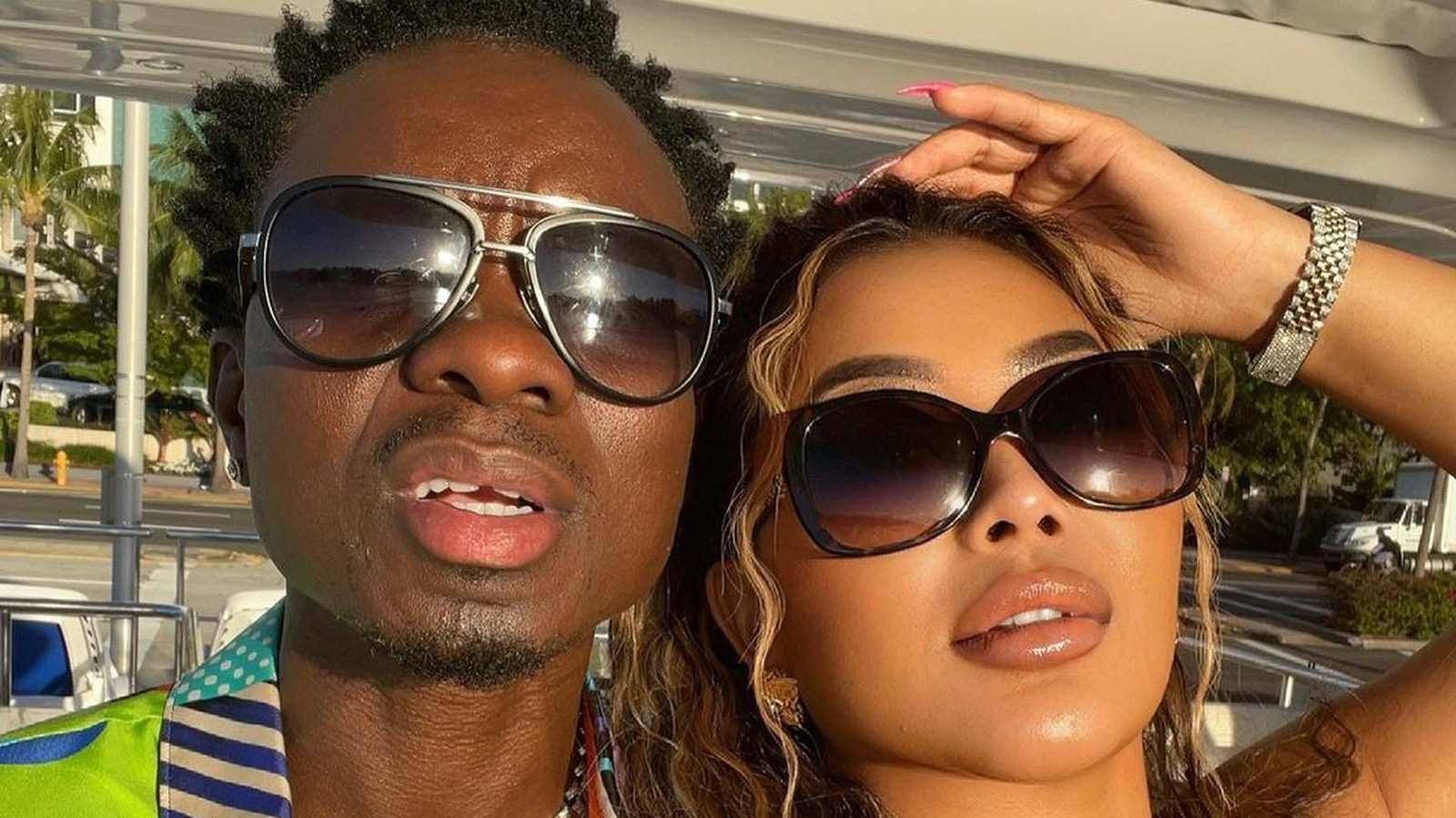 Moreover, Miss Rada even sparked split rumors in 2020, but the pair reportedly got back together in no time. While teasing a possible wedding date in 2023, Michael further stated that they just want to fix their problems, come to a really good understanding, and be in a good place before they take that step and are expecting that to happen in the next year! However, Miss Rada did make a few shocking revelations about their relationship, which is surely creating a buzz around.