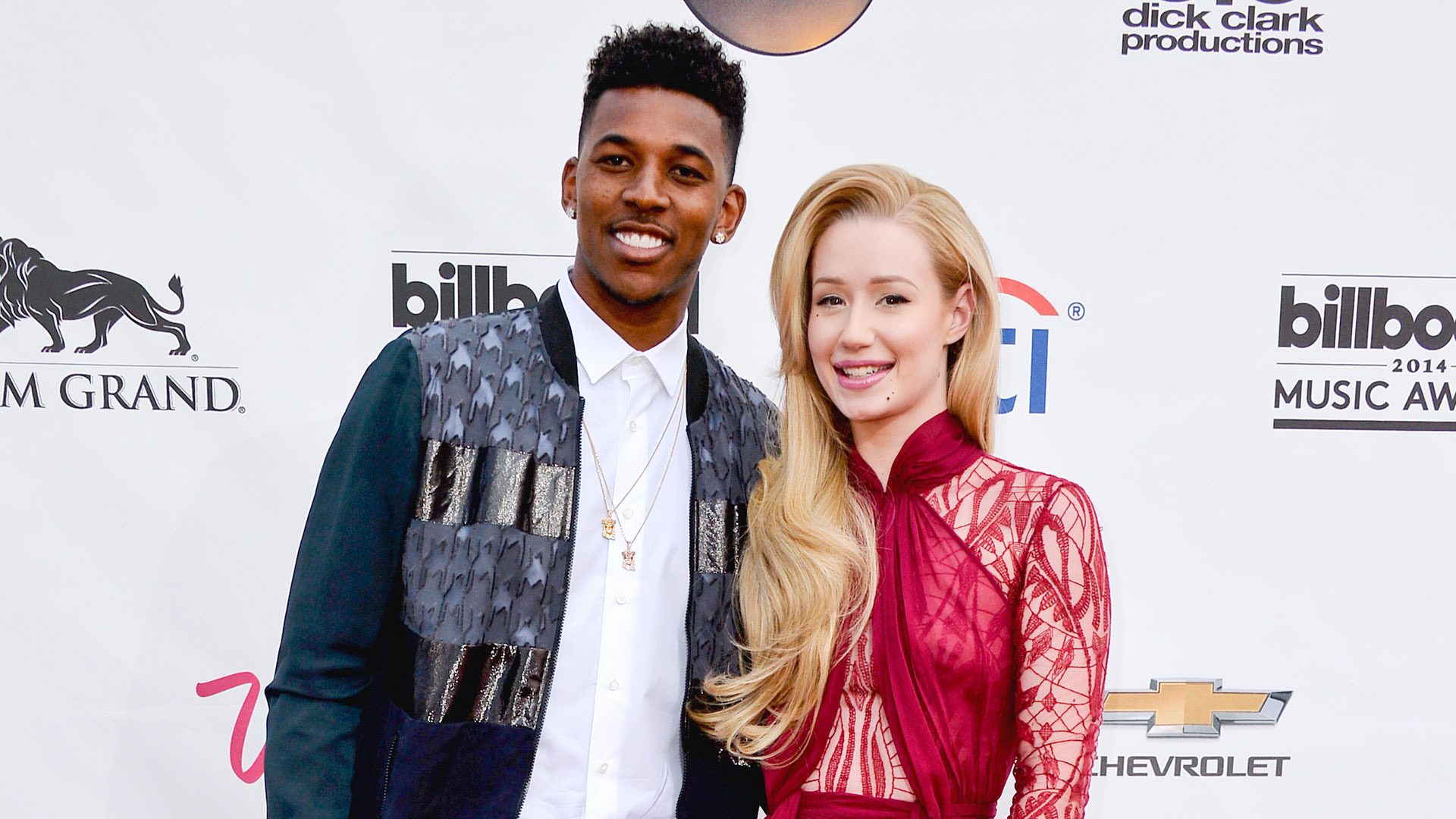 Want to know who is Nick Young’s Ex-Girlfriend? Former professional basketball player Nick Young earlier played for the USC Trojans and even got the nickname Swaggy P. In 2007, Young’s story became the prime focus of a documentary titled Second Chance Season. The former athlete is now a part of a popular television show VH1 Couples Retreat that returns this May 16.

The former basketball player will explore a relationship with high school sweetheart Keonna Green with almost 20 years of history! The two get candid about the ups and does of their relationship and might also be planning a possible wedding! However, Nick Young earlier made headlines and even got engaged to a popular artist. Who are we talking about? Let us take a look at all the details and lesser-known facts about the artist who is Nick Young’s Ex-Girlfriend.

Who Is Nick Young’s Ex-Girlfriend? Here’s What We Know

Nick Young’s ex-girlfriend was Australian songstress Iggy Azalea. While the two starred in a Whirlwind romance, it soon took a sour turn after Azalea alleged that Nick Young cheated on her with multiple women. Not only that but the Fancy hitmaker went on to claim on social media that she found out that Nick brought other women into their home while she was away and caught them on the security footage. 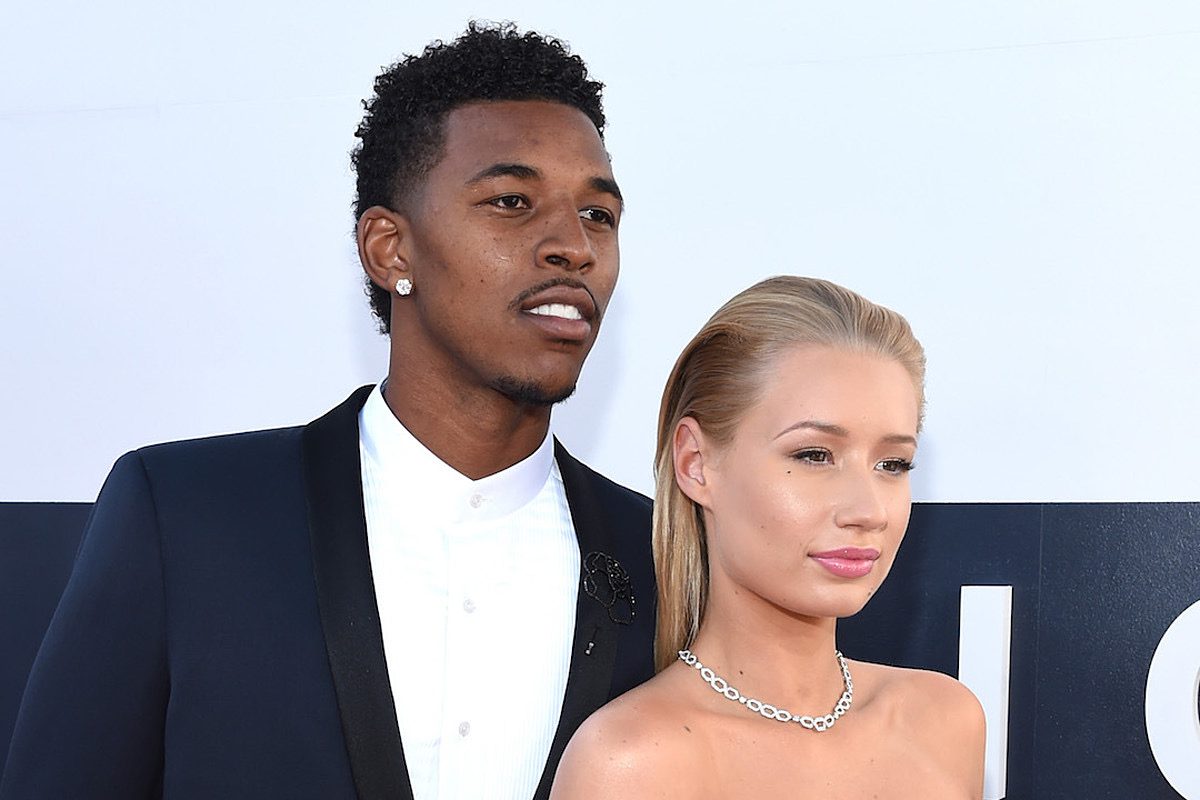 While Iggy and Nick even got engaged, they did not finally walk down the aisle as he allegedly did not only cheat on the singer but also fathered a child with his ex-girlfriend and mother of his first child, Keonna Young! This love triangle took a messier turn after Azalea threw some major shade at the pair and Keonna even stated that she is not going to apologize for being in love!

Also, read Who is Ncuti Gatwa’s Ex-Girlfriend? The Sex Education Actor’s Past Relationship

Iggy Azalea Gets Candid About Her Split With Nick Young!

While Iggy and Nick’s relationship did end on a sour note, the Australian artist addressed the breakup and how she tackled it all. Azalea even tweeted at the time that she has never even been told by Nick that his baby mother is pregnant. Take a look at Nick Young and his current partner opening up about this upcoming wedding and more.

While describing it as a shot to the chest, Azalea admitted that she needed a lot of time as she woke up one morning and discovered that her fiancé is having a baby with someone else, which surely was not easy for her. However, the two have moved on for good and have been with other people.

Nick Young And Keonna Green Open Up About Their Relationship

Nick Young admitted that he thought about whether going on VH1 Couples Retreat might result in a breakup with Green. The former athlete further explained how he worried about arguing and going too deep and was worried that they were going to break up at the end of the show. However, Nick Young is also glad that they did the show as it was something they both needed and also needed to talk to somebody. He also stressed how they needed to get away too and have some alone time while calling the idea cool of being around couples that were going through similar things. 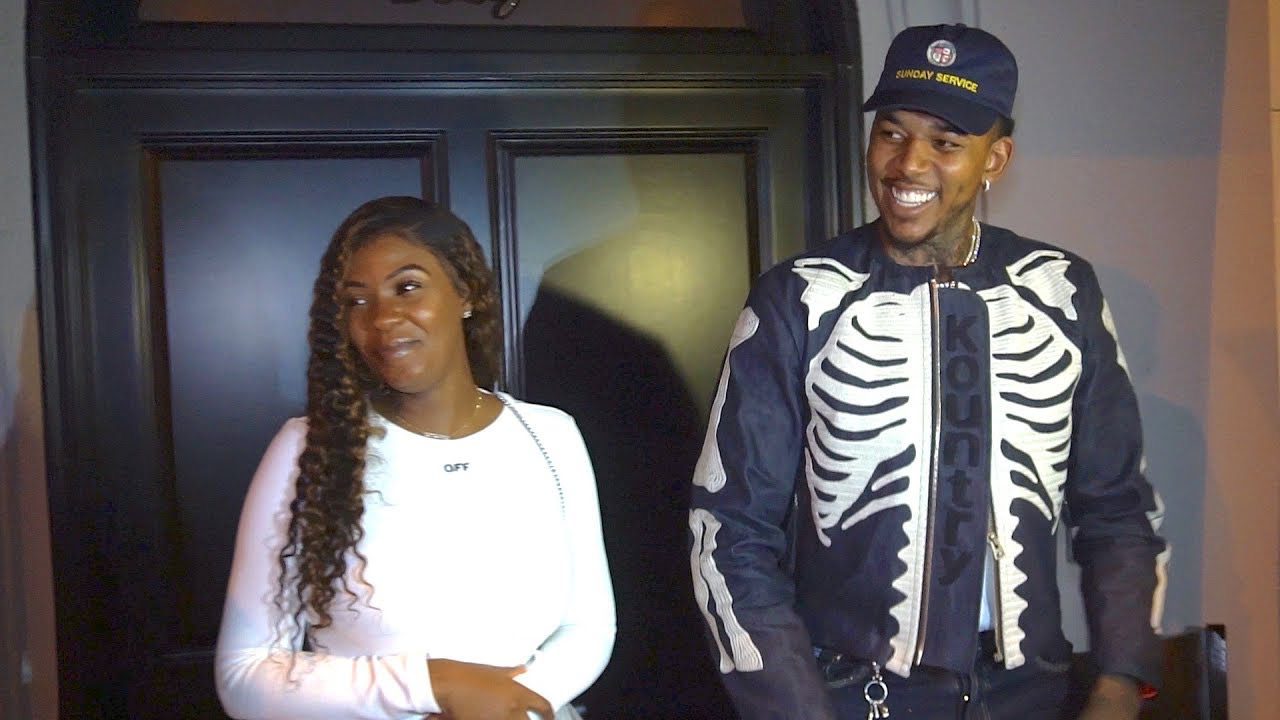 The couple is also seen to be planning a wedding and hope they can finally have it after delaying it due to the pandemic. As Nick Young said that hopefully, they get it done this time, as the pandemic messed everything up earlier. The athlete also teased that it could be this summer. The couple revealed that while they got the date, they just haven’t picked out the location.