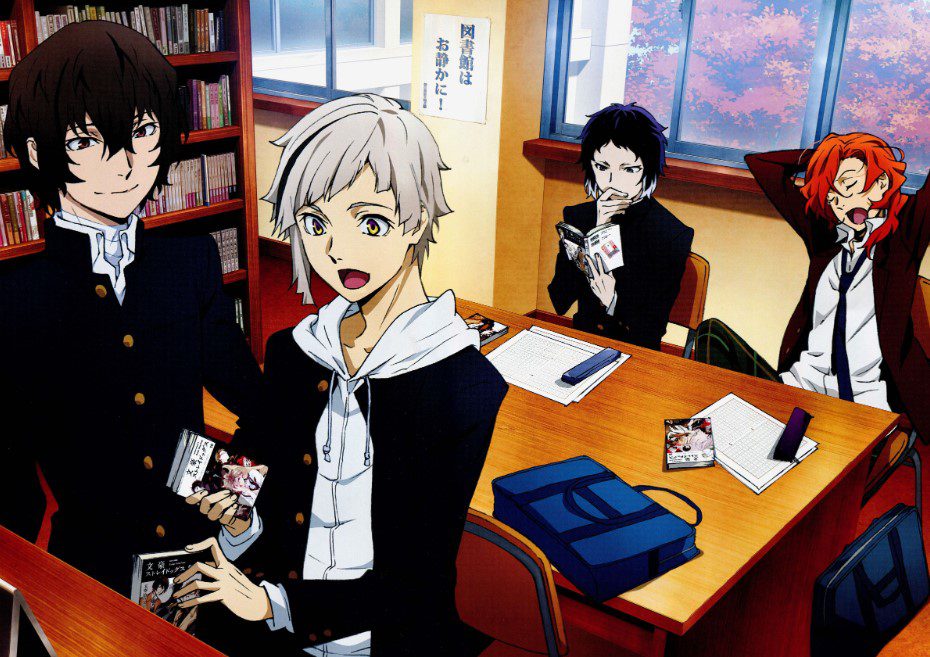 When it comes to anime characters, their actions make their names sound cool. Dazai is your Sherlock Holmes of the anime for those who do not know him yet. Because what he does is almost 100% accurate for the cases he takes. If you have not heard of Dazai or are wondering what anime is Dazai from. Then today, we will be taking an in-depth look at Dazai and the anime that he comes from.

He is an interestingly smart character, and if you wish to see others like him and know more about their anime. You can take a look at the Smartest Anime Characters. This trait goes along with laziness because we have seen many super-smart characters who are also lazy. Maybe it is one thing they are the best at since they do not excel in other things, especially when it comes to combat.

Most people know him by just his name and would hardly refer to including his last name whenever they talk about him. He is a part of the Armed Detective Agency and an ex-executive of the underworld organization known as the Port Mafia. Now things are only getting more interesting because, for most characters who join the Protagonists side, we would always think they do not have a dark side.

But as we have learned, Dazai used to work with a dark organization which means that there were many bad things he did when he was still with the Port Mafia. He seems to be a mysterious person who never reveals his true intentions. He would often reveal them himself; otherwise, what he is after would normally be kept to himself.

What Anime is Dazai From?

Osamu Dazai is a detective at heart from the anime Bungou Stray Dogs. Though Mysteries always surround his actions, he developed a close friendship with Sakunosuke Oda. Oda has realized that Dazai will likely linger in the darkness forever as there is nothing that can surpass his mind.

Oda was so close to Dazai that he knew no place could fill Dazai’s loneliness. This is something that Oda thought Dazai had realized, but later we got to know that he realized it from his interactions with Oda. Bungou Stray Dogs anime is among the most interesting short anime you could watch. 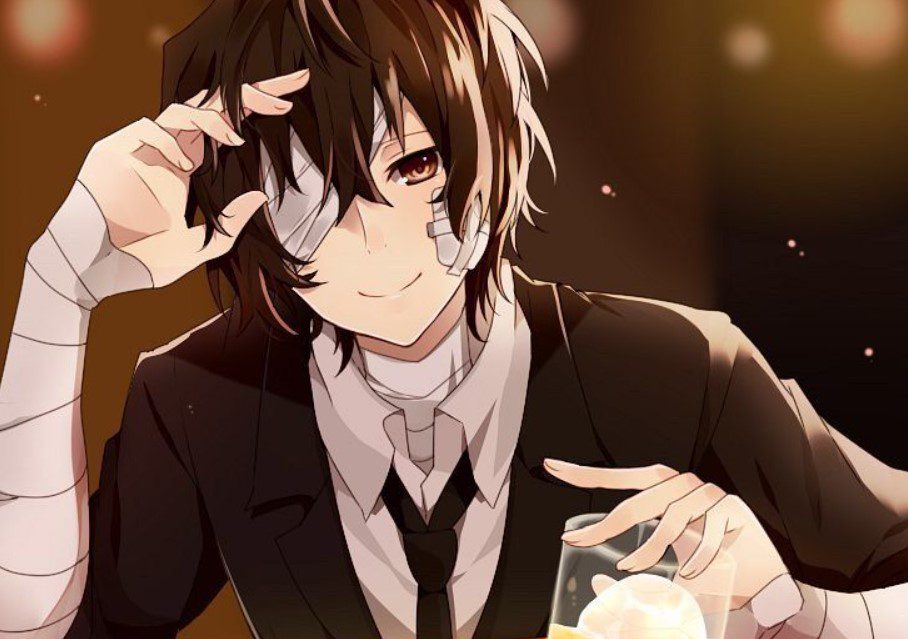 Unfortunately, the anime went on a Hiatus a few years back, so even if you finish it, you will be just joining a huge fandom of those who are still waiting for further updates from the anime creators. Well, similarly to most seasonal anime. Bungou Stray Dogs managed to tell a closed storyline that did not leave us hanging in the air.

So whatever the fans must be waiting for is just the continuation of the story because we were looking forward to more interesting events from the finale of the anime. Hopefully, someday we will get something, but we have to keep ourselves busy with other anime for now. Things would eventually return to normal for most anime that went on a Hiatus, just like we saw with Bleach and Overlord.

Some of the interesting things about Dazai are that he became the youngest executive in Port Mafia history. So the person who recruited him out of this gang might have been quite convincing. Because looking at his personality, Dazai is very difficult to convince.

Now that we know that Dazai is from Bungou Stray Dogs anime. We should look into his backstory because that has been the usual trait in anime AS long as we get introduced to characters who would play a huge role in the anime. Sooner or later, their backstory would follow as it usually shapes the kind of person that they have become. 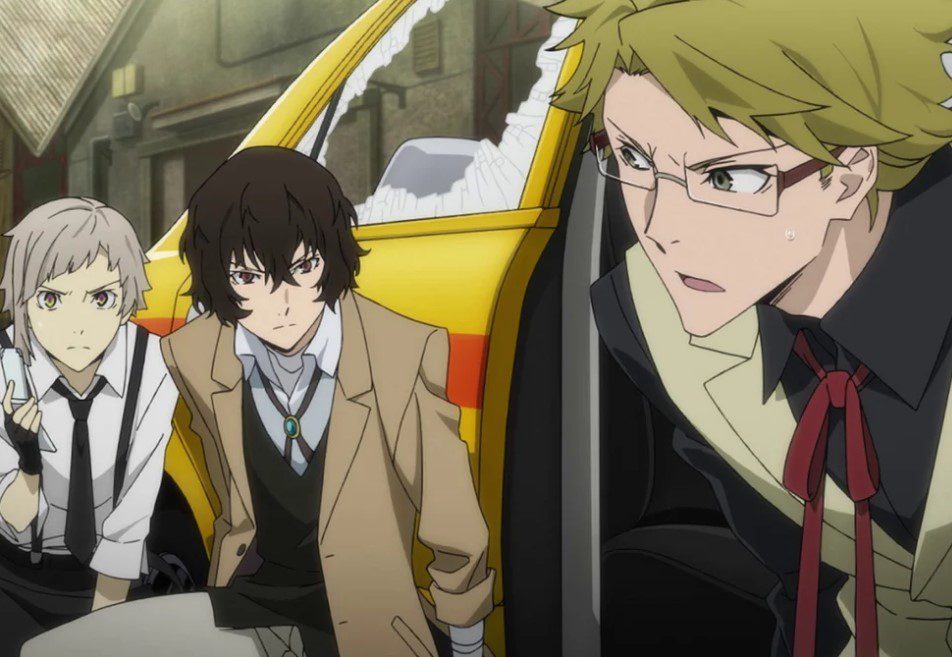 When Dazai was a Mafia executive, he had a record of 138 conspiring with murder, 312 counts of extortion, and 625 counts where he assorted fraud, along with many other crimes. The seventh Agency later cleared all of these when he defected from the Mafia and went underground.

Also Read: What Anime Is Asta From?