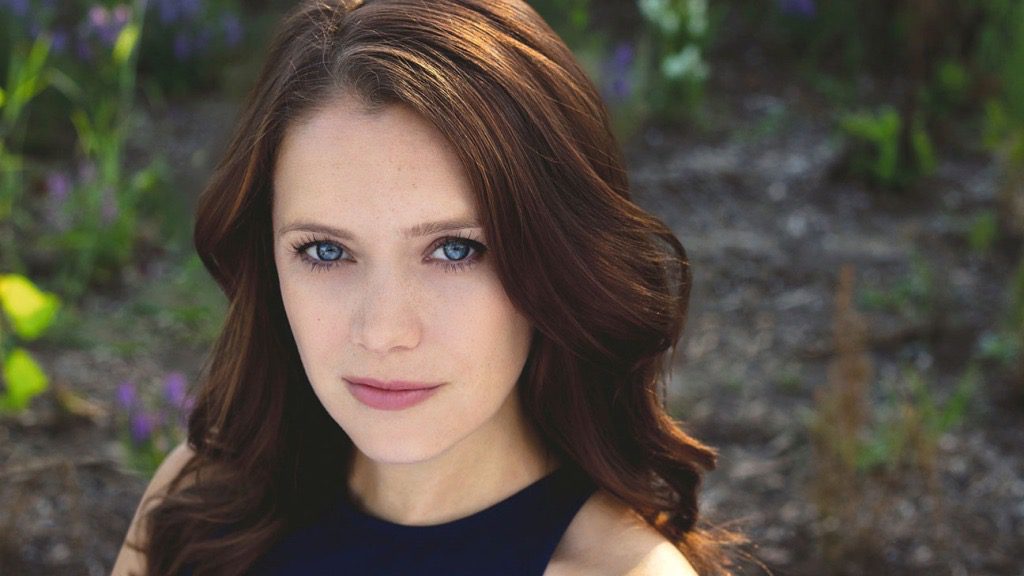 It is a sad day indeed as popular actress Marnie Schulenburg passed away. She was 37 years old. She had starred as Jo Sullivan on the One Life To Live reboot and Alison Stewart on As the World Turns. The actress has also starred in Blue Bloods, Army Wives, Royal Pains, Tainted Dreams, Elementary, The Good Fight, and City on a Hill.

The Daytime Emmy-nominated actress passed away on Tuesday in Bloomfield, New Jersey. She had earlier been diagnosed with stage 4 metastatic breast cancer in 2020 and has managed to put up a brave fight against the deathly disease before finally succumbing to it.

Schulenburg recently shared a post on her social media on Mother’s Day, informing all her followers that she was released from the hospital the Friday before. However, she also added that she had to be sent home with an oxygen machine, further saying that needing an oxygen tank to survive right now was not an “ideal” situation.

The actress further stated how she wants to be strong and beautiful and wants to show how to move throughout this world with compassion, strength, vivacity, humor, and joy, just as her mother showed her. Marnie made her big breakthrough as Alison McDermott Stewart on CBS’ The Young and the Restless back in 2007. She starred in the show until its final episode in 2010. The role even bagged her a nomination for a Daytime Emmy in the Outstanding Younger Actress category that year. 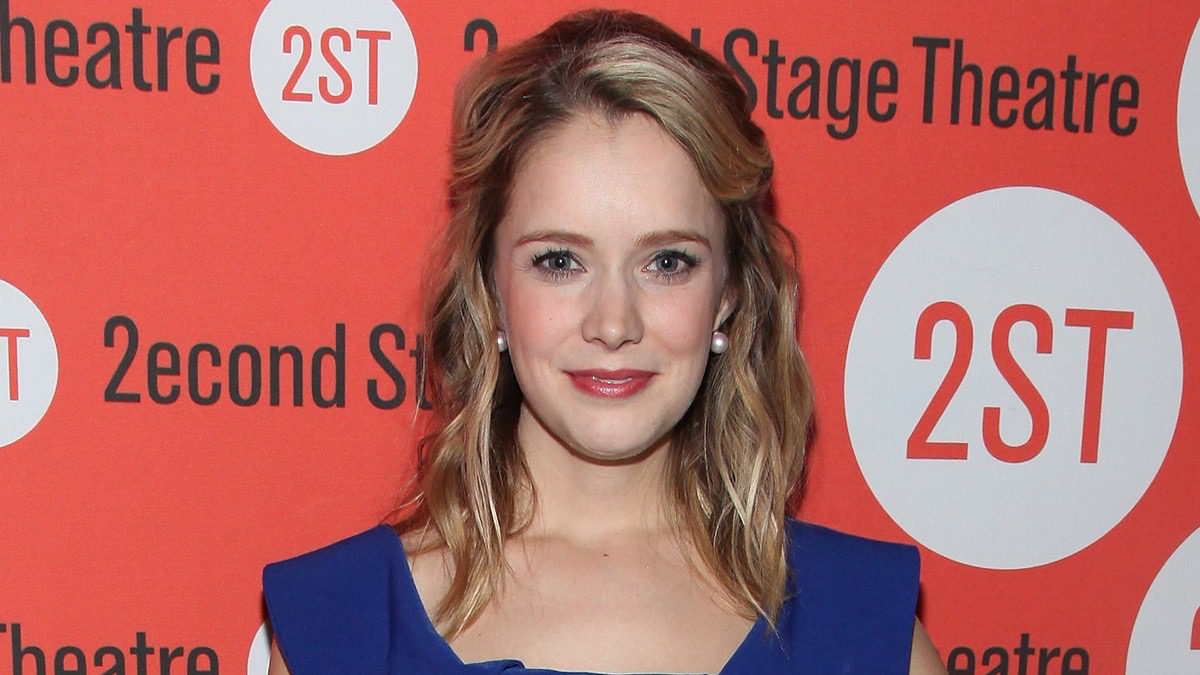 Her husband, Zack Robidas, has further confirmed the devastating news via Facebook. As he has penned down a note telling everyone not to say that Marnie lost her battle to cancer as it is simply not true. Robidas said how he watched her kick cancer a** every day since diagnosis. The actor further added that they chose to attack her diagnosis with blind optimism and only talked about the future and continued moving forward. The actor further admitted that he didn’t know if this was right, but it’s all they knew how to do.