OtakuKart
Home Lifestyle Who Is Meteos’ Girlfriend? All About His Love Life 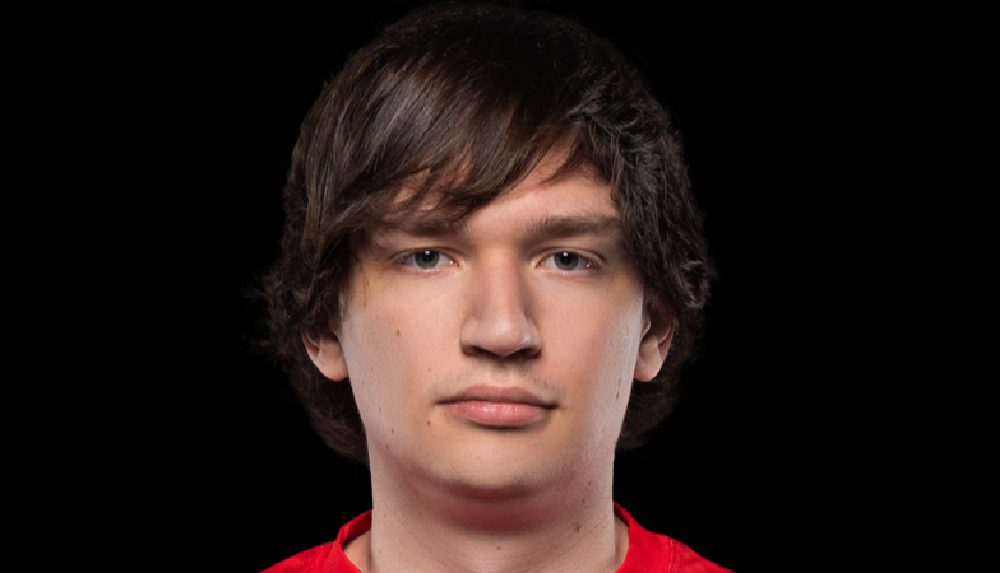 The topic of Meteos’ Girlfriend is currently causing controversy on the internet. This is why everyone wants to know about his dating status. Therefore, we’ve written this new article to discuss his relationship. But first, let’s have a quick look at Meteos. William Hartman, popularly known as Meteos, is a professional League of Legends player from the United States. Meteos has represented Cloud9, 100 Thieves (twice), OpTic Gaming, and FlyQuest in the League of Legends Championship Series.

Meteos won a total of two NA LCS titles and appeared in every split during his tenure with Cloud9. His brother introduced Meteos to League of Legends. Singed was his first favorite champion. In Season 2, he played ADC; however, in April 2012, he shifted to Jungle. He rose through the ranks by playing Skarner, a champion who became synonymous with him. In Season 3, he preferred Jungle Elise. That was a little introduction about Meteos; now, let us find out who Meteos’s girlfriend is?

Who is Meteos’ Girlfriend?

Meteos is currently dating Yoonah, who goes by the Twitter handle @yoonahlol. Fans were really surprised after Meteos revealed that he is currently in a relationship with Yoonah. According to her profile, Yoonah is a gamer and a Twitch streamer. She enjoys racing and frequently posts photographs of racing events.

Happy Birthday to my lovely girlfriend @yoonahlol! It's been a blessing to have her in my life and I hope everyone goes and wishes her a Happy Birthday!

Meteos wished his girlfriend a happy birthday on Twitter on February 10, 2021. He also stated that having her in his life has been a blessing. He also asked that everyone congratulate her on her birthday. There’s nothing else known about Meteos’ past relationship. He has also kept his love life so private that the couple has very few pictures with each other on the internet.

Also Read: Who is Adam Huber’s Girlfriend in 2022? The Dynasty Actor’s Love Interest

Meteos has a long history of playing “High Elo” regular games, with over 3500 wins. He and his friends eventually decided to join Team Normal Stars in order to play in Go4LoL competitions. Despite constantly winning, they disbanded before the first LCS qualifiers because their top laner was too young to participate.

WildTurtle requested him to be a sub for Cloud9 after they became friends. He requested if he could join full-time because the squad hadn’t decided on a Jungler. Meteos joined Cloud9 in early March after appearing in the MLG Rising Stars Invitational and IPL 6 qualifications as a substitute.

His in-game name was originally “Long Dong,” but it was switched to “Short Dog” because it was offensive. Meteos announced his departure as Cloud9’s main jungler and shot caller on July 3, 2015. Hai stepped out of retirement after the announcement to fill in during Summer Split Week 6. Meteos expressed gratitude for the community’s concern since many wondered if he had a family or health problem due to some ambiguously phrased social media updates.

Meteos stated that with him as the shot-caller, the team was not performing at its best; he believed that if he stood back for the rest of the split to allow someone else to the jungle. “Meteos is a significant part of Cloud9 and one of the most talented players on our roster,” stated Cloud9 general manager Jack Etienne. Meteos still remains actively involved in the C9 brand and will even sub for the new jungler as needed. He announced his return to the active C9 lineup as Jungler on May 9, 2016.

Meteos returns to Cloud 9 as their starting jungler during the 2016 Summer Split. Cloud 9 was able to secure a play-off position and make it all the way to the finals with the support of new members of the squad, such as C9 Impact and C9 Smoothie, finally losing to TSM.

Getting through the ringer and beating the Immortals by 3-1. Cloud 9 qualified for worlds once more. Meteos announced his departure from the main Cloud9 roster, shifting to the replacement position with the intention of streaming full-time again, following a 0-3 loss against Samsung Galaxy in the Worlds quarterfinals. Contractz, a newbie jungler, took his spot.

Meteos joined 100 Thieves as their starting Jungler for the team’s debut Spring 2018 season on November 23, 2017, with Kim “Ssumday” Chan-ho and Yoo “Ryu” Sang-wook. His team finished first in the Spring 2018 split; however, they were defeated 3-0 by Team Liquid in the Playoff Finals.

Meteos, on the other hand, was traded to FlyQuest for the summer split of 2018, alleging a lack of synergy and conflict with the coach, Neil “pr0lly” Hammad. He had some success with FlyQuest during the Summer Split of 2018, making it to the Summer Playoffs before being swept 3-0 by his former team, 100 Thieves.

Also Read: Hyoyeon’s Net Worth 2022: How Much has the Girls’ Generation Member Earned?