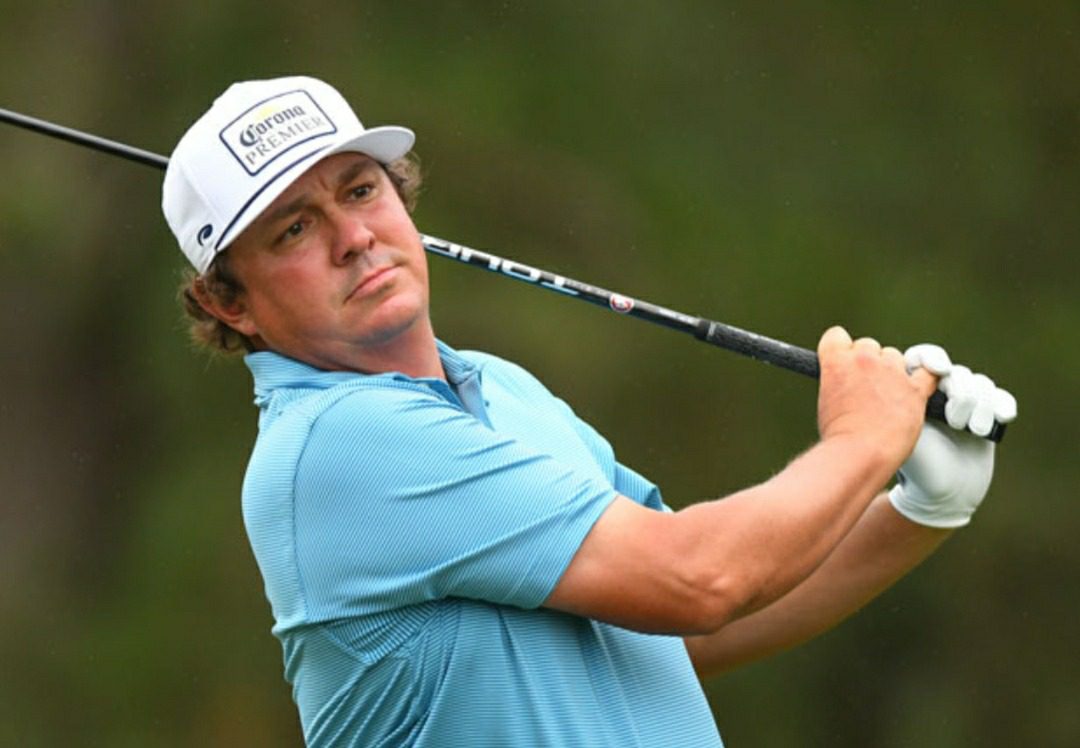 Here, we will cover who Jason Dufner’s Girlfriend is. What do we know about the famous golfer’s romantic interest and noteworthy career? Starting from the basics, Jason Christopher Dufner is gaining prominence by playing for the PGA Tour. Talking about his versatile golf playing skills, he made it to the 2013 PGA Championship. In the same year, while playing for the national team, Jason won the Presidents Cup. Also, he ended up ranking second at the 2011 PGA Championship. In 2017, he made it to the Top 14 at The Open Championship. Briefly, Jason Dufner has made his golf position quite strong.

Knowing his incredibility on the golf field, fans are curious to learn about Jason’s love life. Well, the golfer was previously married, but it lasted for three years. After his divorce from her, he was spotted outside with a woman, which sparked rumors. But, who is she? Is she Jason’s new girlfriend? This article is very much recommended in case you are interested in learning Who is Jason Dufner’s Girlfriend.

Talking about Jason Dufner’s Girlfriend, she appears to be no one at present. Some of you may get upset after knowing that Jason, one of your favorite golfers, is possibly single and not dating anyone. He has chosen to keep himself tight-lipped when asked about his personal life. Thus, it is unsure if Jason is single or seeing someone in secret. However, his social media doesn’t provide us with any hints regarding him being romantically related to anyone. So, Jason may be seriously single and focused on his career.

After his divorce from his ex-wife, initially, the golfer was spotted with a mysterious woman at the Cleveland Cavaliers match. But, her identity is still not made to the public, and their relationship also remains unknown. Unless Jason is being open about it, we are unsure of what kind of bond they share. It is also unsafe to comment on that.

It was in 2009 when Jason Dufner met Amanda Boyd and was sent out on a date by one of their mutual friends.

Soon, by July 2011, the duo was engaged. In the following year, more precisely on 5 May 2012, they tied the knot. Initially, it was more like a fairy tale but left the fans in shock after announcing the news of their divorce in March 2015. Later, it was found that Amanda was sharing an affair with Tiger Woods, another renowned golfer. Also, she spent $675,000 from her divorce settlement on buying a house in Jupiter, which is near Tiger’s place.

Besides knowing Jason Dufner’s Girlfriend and current relationship status, fans are interested to learn a bit about his notable golf career. Born on 24 March 1977, Jason is currently 45 years old. He was born in Cleveland, Ohio, United States. As far as this golfer’s height and weight are concerned, he is 5’10” feet tall and weighs 82 Kg.

Moving on with his golf career, he turned professional in 2000. Earlier, he used to play for the Nationwide Tour. He also played golf at his college, that is Auburn University, winning three times. Back in 2013, Jason made it to the top 20 at the Master’s Tournament. In the consecutive years of 2012 and 2013, he reached the Top 4 at the U.S Open. Jason’s dedication to the sport is pretty much evident in each of his performances. Winning is not always the ultimate goal but delivering the best is. He has always believed in this and has proved it every time he played to date.

For more highlights, you may follow Jason on his Instagram account, having 12.4K followers as of the day. Best Wishes to Jason Dufner for the upcoming days of his career. Considering him single, we hope Jason finds happiness and the love of his life real soon, off the golf course.

Also Read: Who Is Tiger Woods Dating At The Moment? The Professional Golfer’s Dark Past With Relationships