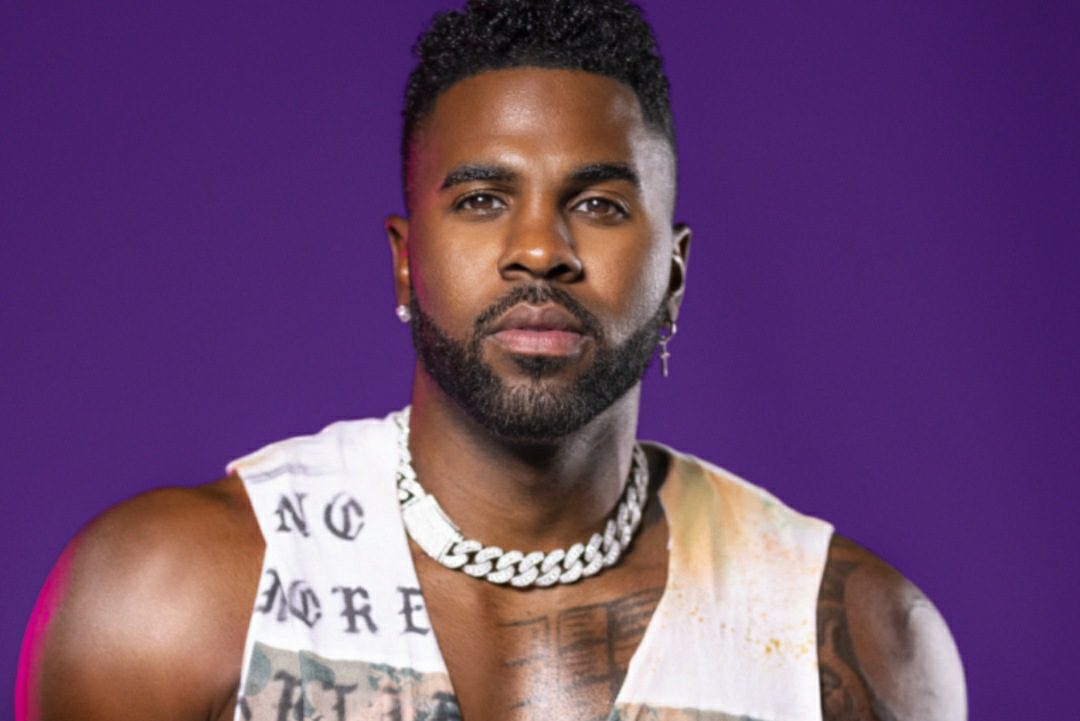 Here, we shall discuss who Jason Derulo’s Ex-Girlfriend is. What do we know about the singer’s past relationship detail? Jason Derulo has some wonderful notable singles, such as – Wiggle, Want To Want Me, Talk Dirty, In My Head, and Trumpets, for which he even received platinum. He has appeared in several music videos like Shut Up, Dance, Champion, Tip Toe, Savage Love, Kiss The Sky, Hello Friday, etc. Little did you know, Jason is also a great dancer and has stolen the hearts of millions of people across the world. His distinctive voice is rare.

Knowing his versatility in the music world, fans are interested to learn about Jason Derulo’s past relationships. Well, the singer was once in a long time relationship with Jordin Sparks. More precisely, it lasted for three years. However, his last relationship didn’t work well to the end, but it did make major headlines throughout the year. But, who is she? Let’s dive more into this article to learn about Jason Derulo’s Ex-Girlfriend.

Talking about Jason Derulo’s Ex-Girlfriend, the singer has been lastly romantically related to Jena Frumes. If you aren’t aware of her, Jena Frumes is a social media influencer and also a model based in New Jersey. But, later, she has now moved to Los Angeles. 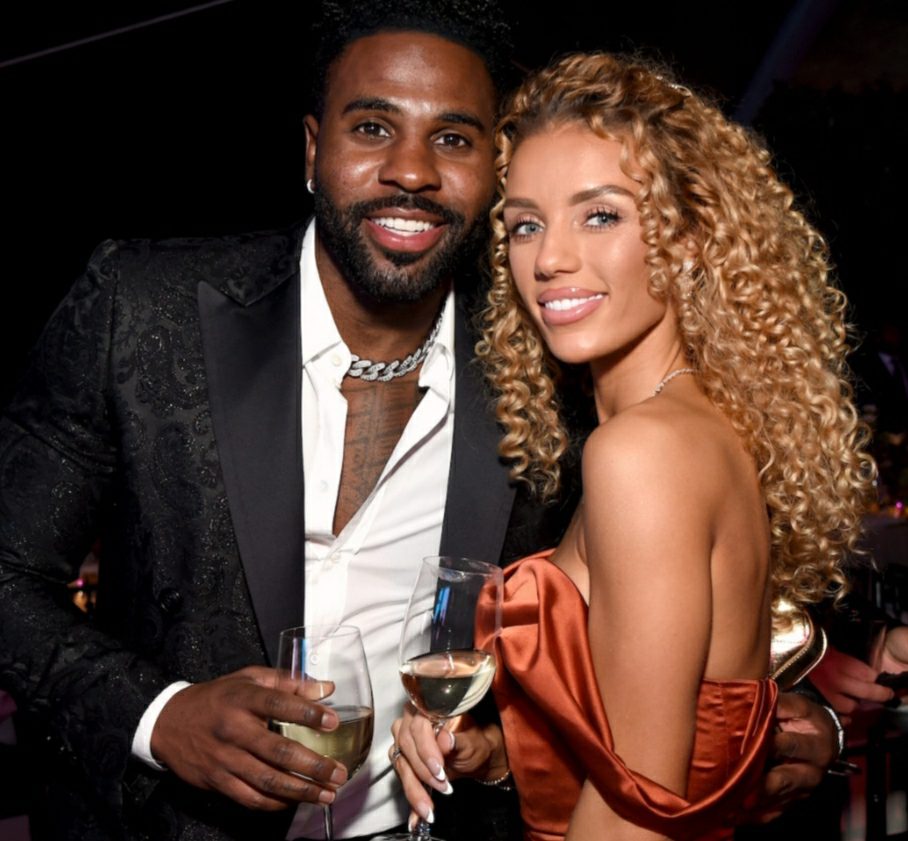 It was in March 2020 when Jason and Jena started dating each other. Moreover, they spent their days together during the quarantine period. Because of the pandemic that prevailed so badly, they got close to each other. They took their relationship to the next level by welcoming their first child, a son whom they named Jason King. He was born on 8 May 2021. Everything was going great between Jason Derulo and Jena Frumes. However, they parted their ways just after the day they celebrated their birthdays together. Yes, you read it right. They share the same date of birth. The celebration took place in Colorado.

On this note, the singer announced their breakup, asking for privacy. It was on 23 September 2021.  So, nothing much about their separation is known. He twitted, “Jena and I have decided to part ways. She is an amazing mother, but we feel being apart at this time will allow us to be the best versions of ourselves and the best parents we could be. Pls, respect our privacy at this time.”  But, Jena has preferred to remain silent on this and hasn’t shared anything with the fans.

Also Read: Who Is Jason Derulo Dating? The Hip-hop Star Is Expecting His First Child

Besides knowing the details of Jason Derulo’s Ex-Girlfriend, fans are interested to learn about the singer. Born on 21 September 1989, Jason is now 32 years old. He was born in Miramar, Florida, United States. You may follow the singer on his Instagram account, having more than 8.7 million followers as of now. 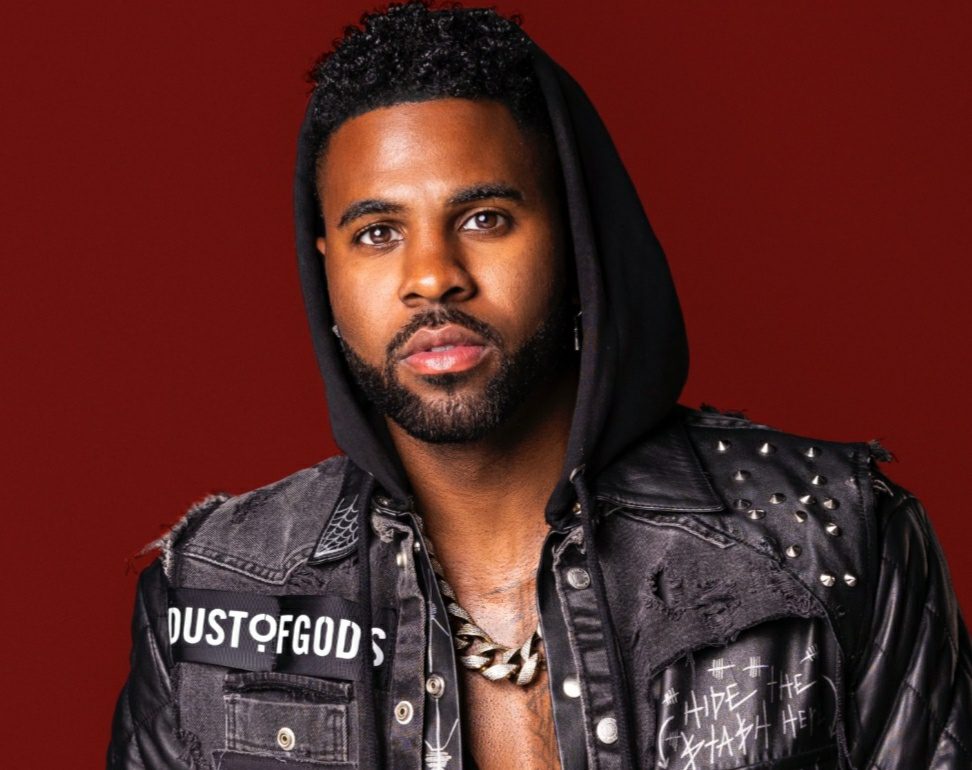 Moving on with Jason Derulo’s professional career,  he is currently busy shooting his upcoming film titled Spinning Gold. We will see him playing the role of Ronald Isley. Back in 2014 and 2015, he made appearances as the guest judge in So You Think You Can Dance.  Also, he served as the guest coach on The Voice Of Germany, which aired in 2017. Some of his music works include- Take You Dancing, Savage Love, Marry Me, Want To Want Me, Don’t Wanna Go Home, Let’s SHUT UP & DANCE, Fight For You, and many more. For his amazing released singles, Jason has been the winner of several accolades such as Teen Choice Awards, YouTube Music Awards, CMT Music Awards, etc. His Youtube channel has garnered over 16.7 million subscribers.

Jason is very much successful in his professional life. He appears to be very hard working and trying to excel more in it. Best Wishes to Jason Derulo for the upcoming days of his career. Hoping to listen to more of his amazing songs real soon.