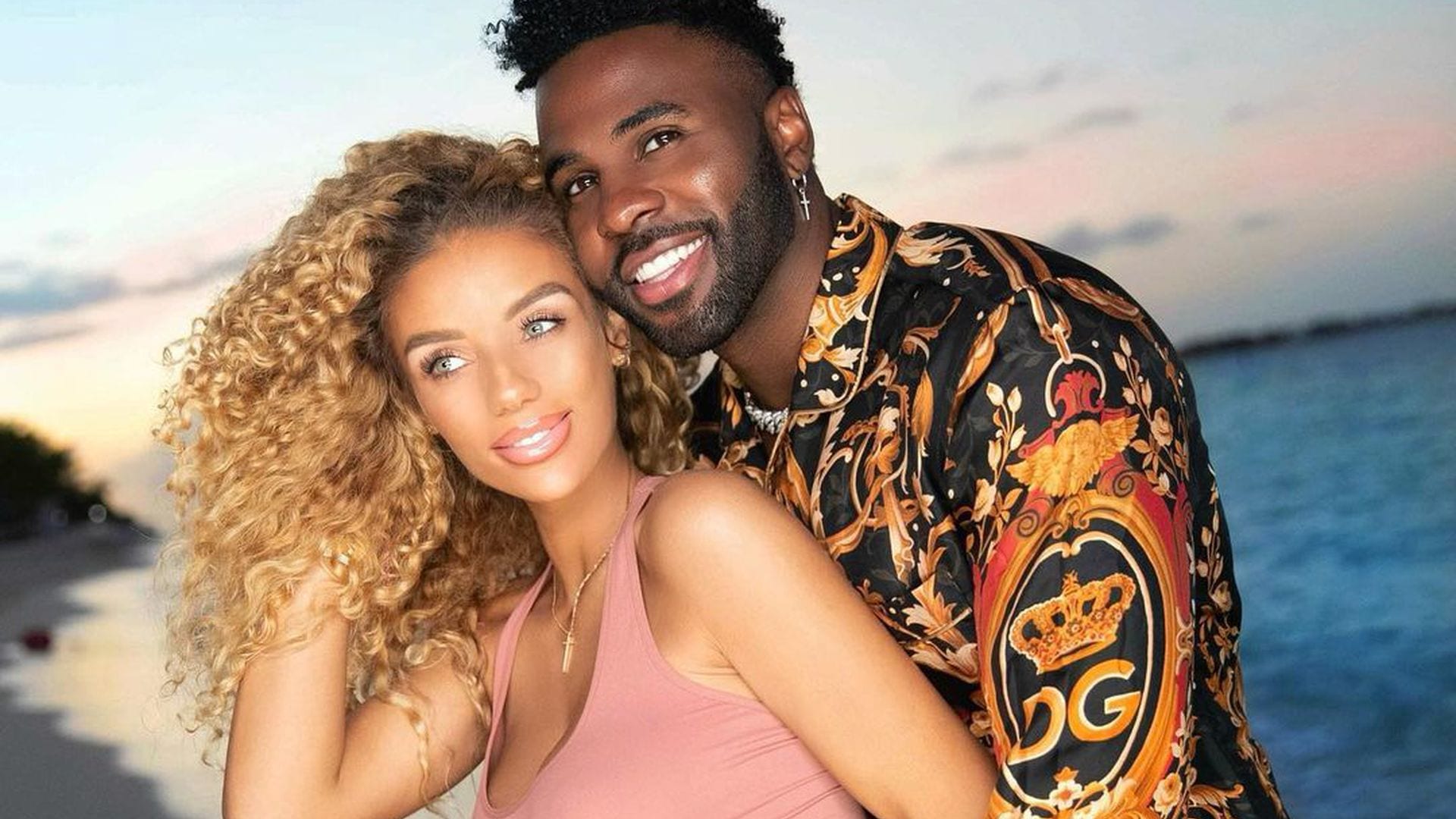 Songwriter, singer, and dancer Jason Derulo have made quite a name for himself in the music industry. The celeb has given us some of the biggest party anthem hits of all time! Jason Derulo has also managed to have a strong social media presence, thanks to all the hilarious videos that he has often shot with actor Will Smith! The singer and dancer have been releasing back-to-back songs that have managed to rule the charts. Now, the Tip Toe hitmaker has another big responsibility coming up as he is all set to become a father!

Apart from his successful professional life, Jason Derulo is quite the man for his charming good looks and smooth dance moves. The thirty-one-year-old star is all set to welcome his first child with girlfriend Jena Frumes. The two have been dating for a while and have recently taken to social media to announce the pregnancy. Let us take a sneak peek into Jason Derulo’s dating timeline.

Jason  Derulo and Jordin Sparks were one of the most talked-about pair and dated each other for quite a while before calling it quits in 2014. Fans sure were shocked when the couple parted ways as they were always putting their love on public display. The pair never really shied away from PDA while walking red carpets together and on social media. The American Idol alum would also gush about Derulo during press interviews as well. 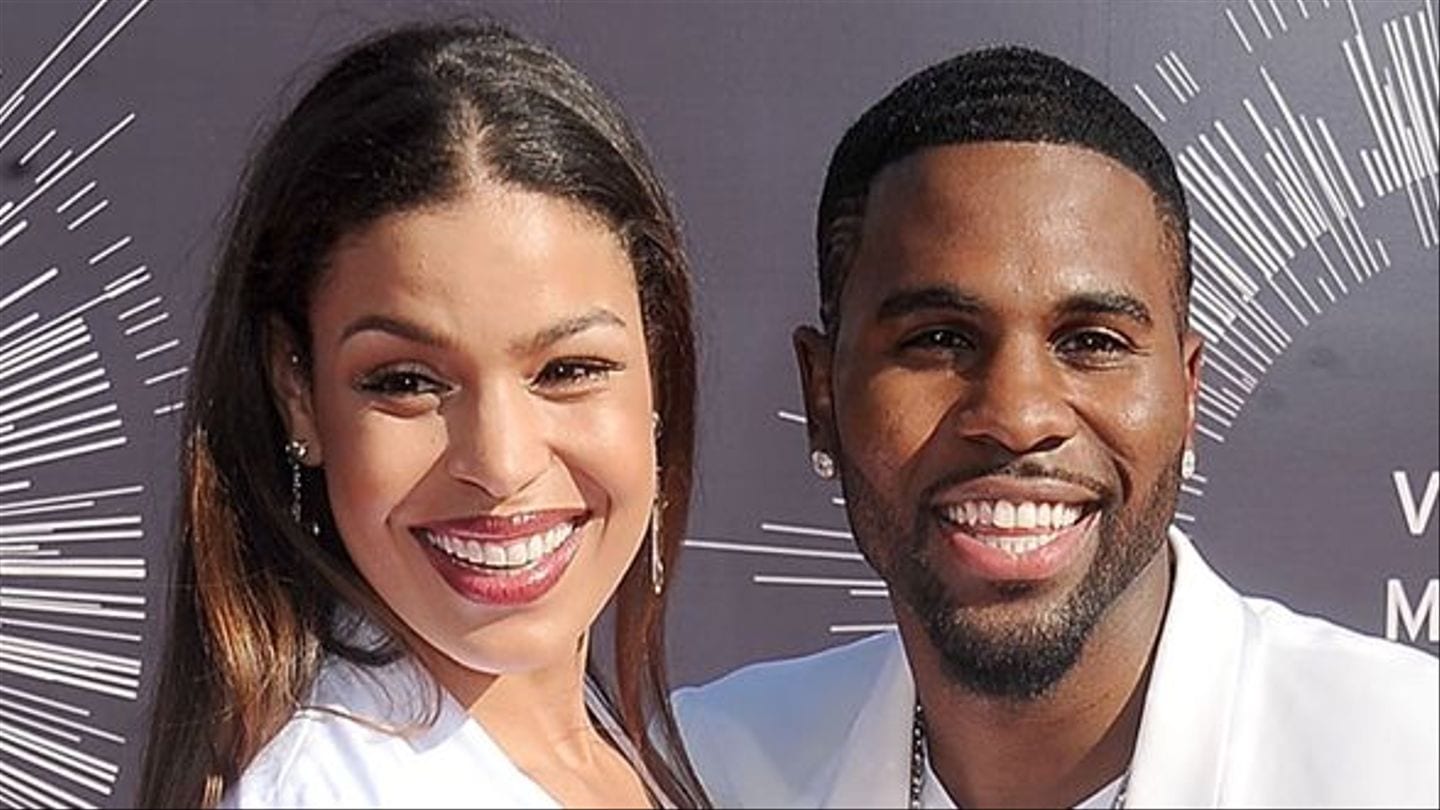 Their love was at its peak when Derulo proposed to Jordin in the romantic music video for his song Marry Me. The video was inspired by their real-life romance and fans were pretty much convinced that the two are soon going to tie the knot. However, the pair soon called it quits as Derulo later revealed that there were bad times than good times. It was turning into something that is unhealthy, and they had to call it quits.

For more, also read Who Is Felix Verdejo’s Wife: The Boxer Is Facing Severe Murder Allegations!

Jordin Sparks, however, gave a completely different statement saying that they just had a small fight before the split and the breakup just happened out of nowhere. The two have found love with their respective partners and are happy. Jason Derulo has gone on record to say that he is happy for her. 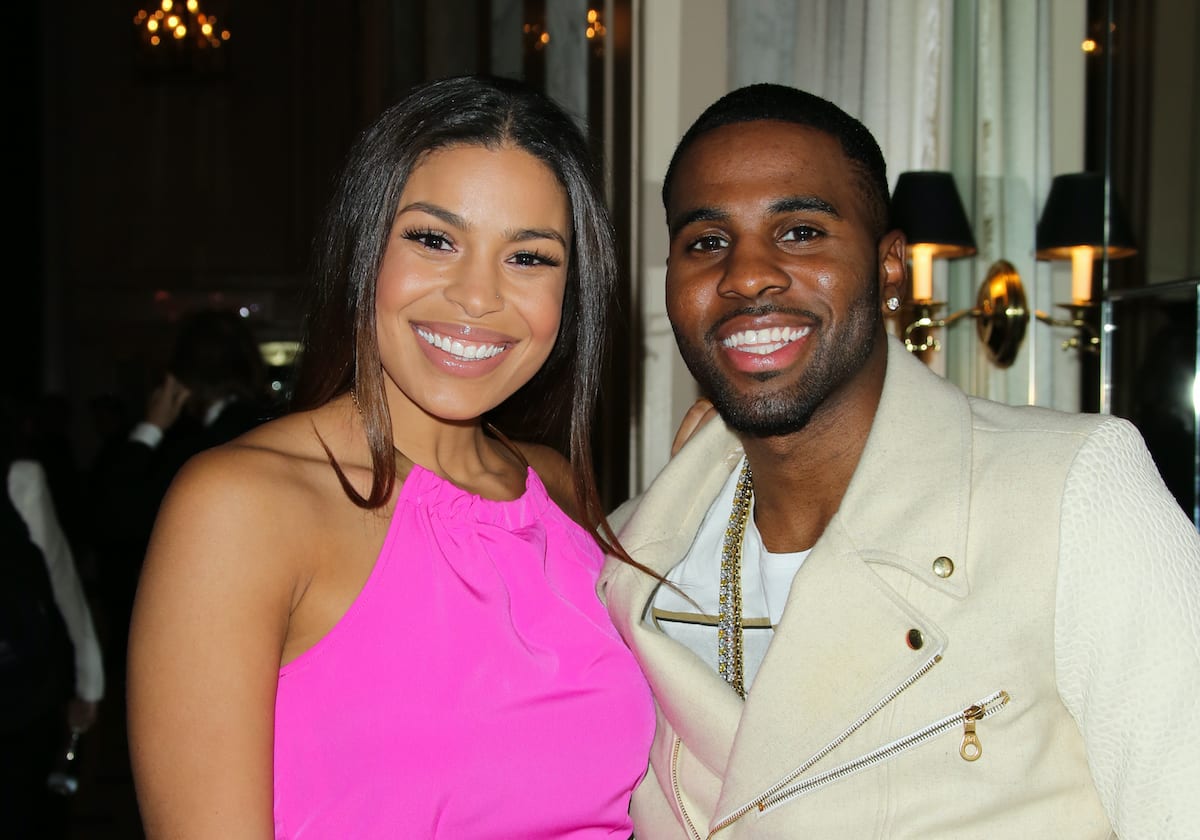 After popular band Little Mix collaborated with Jason Derulo, there were speculations regarding band member Jade Thirlwall and Jason Derulo dating each other! The whole rumor started in the first place after Jesy Nelson hinted that the two might be seeing each other. However, Jade soon took to social media and cleared the air about her being single and not dating anyone! Fans were a bit disheartened, to be honest!

Who Is Jason Derulo Dating: The Secret Love Song hitmaker Is All Set To Welcome His First Child With Girlfriend Jena Frumes!

The Too Hot hitmaker was involved with model Daphne Joy for a brief period of time. Insiders claimed that it’s a carefree, easy-going relationship. However p, it turned out to be a short-lived one, as they soon called it quits. Dating sparks flew after some vacation pictures of the two resurfaced on social media. While they kept the relationship private, it was not a long-lasting one. This relationship came right after the singer split with long-time girlfriend Jordin Sparks.

The baby shower this weekend was perfect I’m so grateful & excited for this new chapter growing a family💛👶🏽🍼 pic.twitter.com/unLGuYXdcc

After a few flings and relationships, the singer is all set to start a new chapter of his life with his girlfriend Jena Frumes and their child. The two started their whirlwind romance but kept it private and away from the media limelight. Jason Derulo soon took to social media and made the big announcement that came along with an adorable video of the couple all set to welcome the little bundle of joy. Fans have been wishing they would-be parents all the love and support. The pair recently had an intimate baby shower with friends and family while it was revealed that the couple is going to have a baby boy!