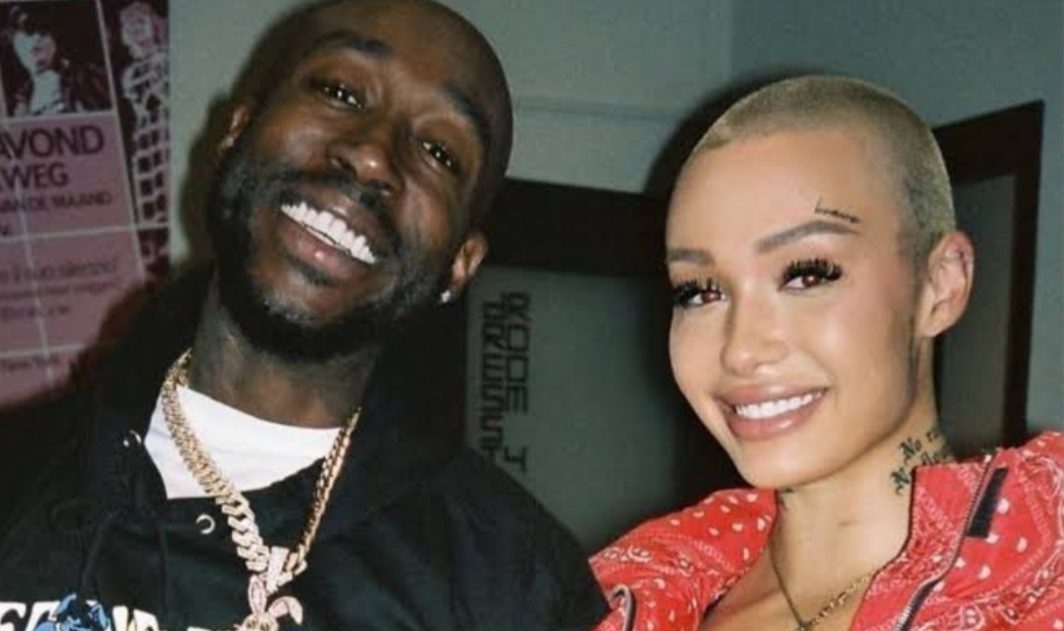 Here, we will discuss who Freddie Gibbs’s Girlfriend is. What do we know about the American rapper’s love interest and noteworthy career? Originally known as Frederick Jamel Tipton, he has released his albums that turned out to be hit, some of which are Freddie, You Only Live 2wice, and Shadow Of a Doubt. Not to forget to mention his singles, like My Dope House, Flat Tummy Tea, Never Had Shit, 4 Thangs, Gang Signs, Big Boss Rabbit, and many more. Little did you know, the rapper Freddie Gibbs has also made guest appearances in The Return, One Day, Out Of Focus, Decisions, One Way Flight, Life Is Like A Dice Game, etc.

Knowing his versatility in the music industry, especially in the rap world, fans are interested to learn if Freddie is dating someone at present. Recently, the rapper has been seen with someone very frequently. Moreover, the lady has been praising him quite a lot, openly on social media and by posting pictures too. That has fueled the rumors of them sharing romance. How much true are those rumors? Even if it’s true, who is she? We are here to answer all these questions. Dive more into this article to learn the details of Freddie Gibbs’s Girlfriend.

Talking about Freddie Gibbs’s Girlfriend, his fans believe him to be sharing romance with TheFitMami. What’s the reason for such speculation?

In case you are unaware, TheFitMami is a model who is recently spotted with Freddie quite often. Nothing much about her is known as of the day, but she is gaining a lot of prominence for appearing with the famous rapper. She can’t stop gushing about the rapper on Instagram, which makes the fans wonder about their relationship. On 17 May 2022, she posted a video with Freddie. In that, we saw his name tattooed on one of her arms. Why would someone do this if not in a relationship? The duo appears to be joking about each other. That particular post has been flooded with numerous comments, with one saying, “Omg gorgeous love birds.” 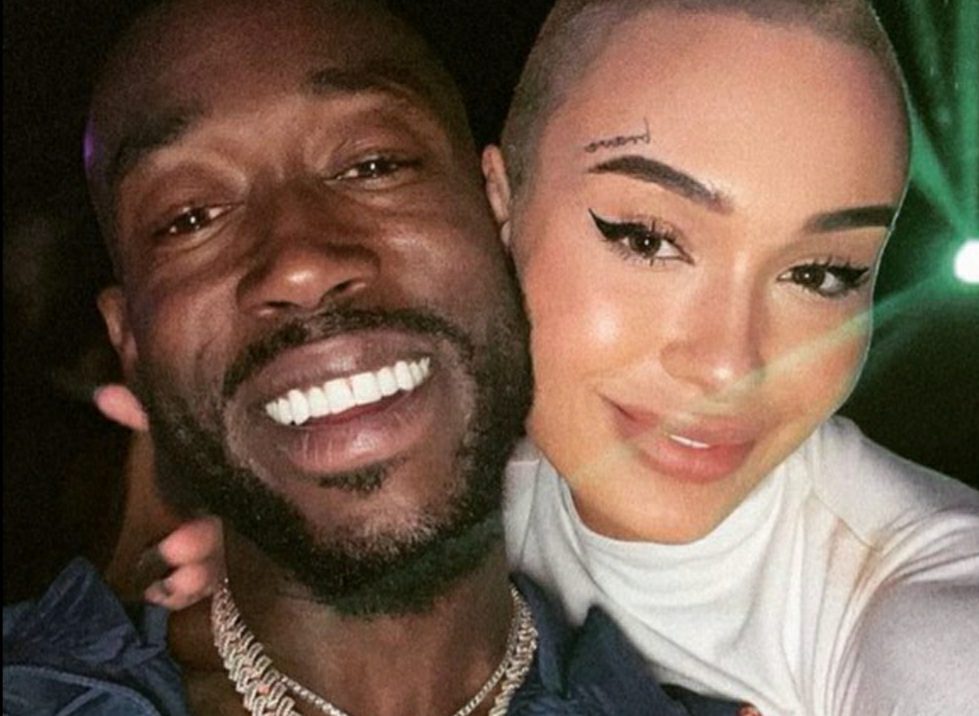 Before this, on 6 May 2022, Freddie also posted a video of him with TheFitMami on Twitter. That highlighted the same tattoo. In another snapshot that was taken in January, we saw Freddie kissing her on the cheek, which convinced the fans more about their secret romance.

Well, neither Freddie Gibbs nor TheFitMami has confirmed anything about these rumors. Thus, it is unsafe to comment or exactly say that they are dating each other. Although, they do look good together in the pictures. Fans are going crazy to know the ultimate truth. Let’s hope the rumors turn out to be true!

Also Read: See What Chris Brown Has to Say For Ex-Girlfriend Rihanna

Besides knowing the details of Freddie Gibbs’s Girlfriend and their rumored relationship, fans are curious to learn a bit about the works of the rapper. Born on 14 June 1982, Freddie is 39 years old at present. He was born in Gary, Indiana, United States. You may follow him on his Twitter account, having 519.7K followers as of May 2022. 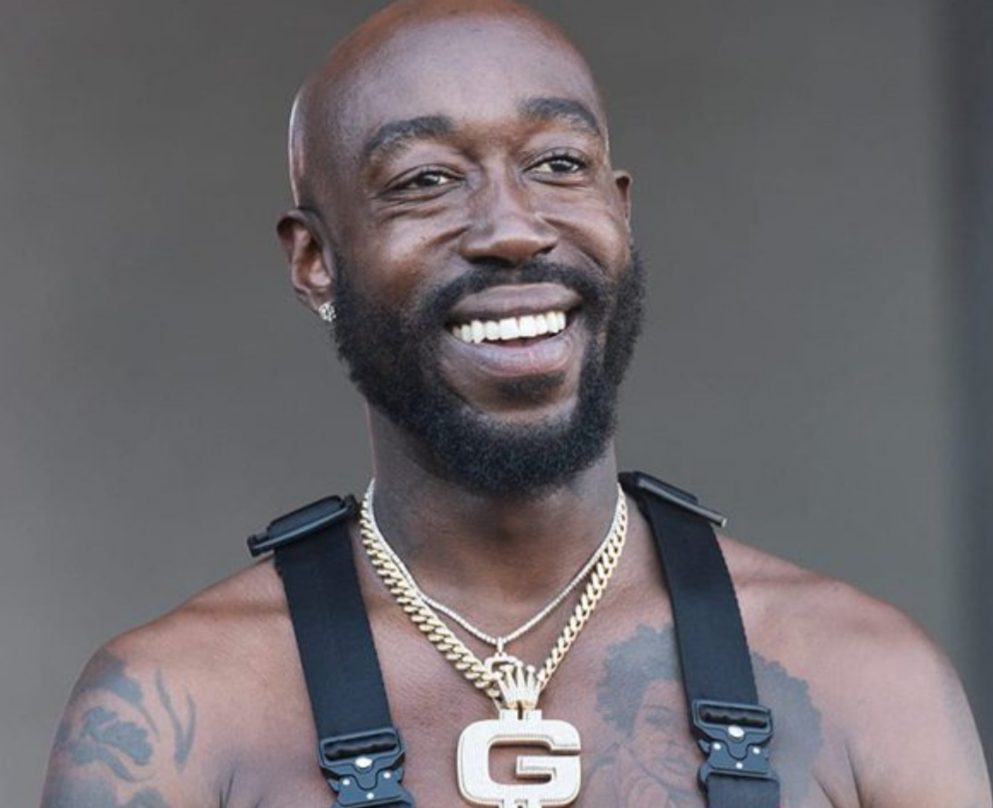 Freddie Gibbs, he is one of the finest rappers

Moving on with his notable music career, some of Freddie’s hit songs are Gat Damn, Built For This, Scottie Beam, Babies & Fools, Frank Lucas, Something To Rap About, Forever and a Day, Crushed Glass, Welcome to Los Santos, and many more. Not to forget to mention some of his very famous albums and mixtapes like Alfredo, Bandana, Shadow Of a Doubt, Baby Face Killa, Cold Day in Hell, etc. Talking about one of his notable achievements, for Alfredo, Freddie was nominated for the Grammy Awards last year under the category of the Best Rap Album.

Best Wishes to Freddie Gibbs for the upcoming days of her career. He is currently busy working on his next releases. Well, we wish his relationship with TheFitMami gets revealed as romantic. Hoping for the best!