It’s Morphin’ time! But not for Austin St. John, aka. Red Power Ranger. The Red Power Ranger was arrested by the FBI during a raid. From fighting the forces of evil to becoming the evil force, St. John is charged by Federal authorities with a wire fraud scheme for CARES Act, according to the Department of Justice.

Austin St. John, who played the Red Power Ranger in the 1990s hit television series Saban’s Mighty Morphin’ Power Rangers, is one of eighteen people charged with wire fraud and filing fraudulent loans for the Paycheck Protection Program. Learn all the details of this case further below as we expand on this piece of news. 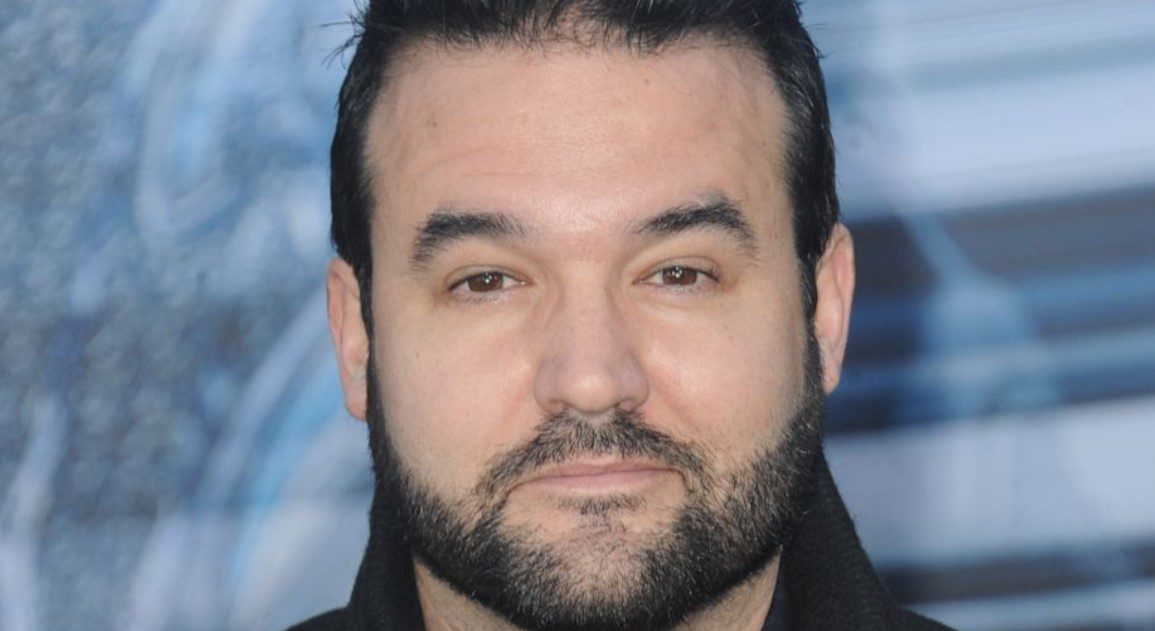 Austin St. John —his real name is Jason Geiger— managed to get his hands on over US$ 400,000 in fraudulent loans using the Coronavirus Aid, Relief and Economic Security Act and its Paycheck Protection Program. In this scheme, he transferred the money to one of his accomplices —the alleged ringleaders of the plot.

St. John, 47, could spend almost twenty years in federal prison for this financial shenanigan. The DoJ says Andrew Moran and Micahel Hill are the ringleaders of this operation. Apparently, St. John filed some bogus applications and collected their benefits. Moreover, Hill recruited St. John and other co-conspirators to use their businesses or create a business to get the paychecks. Furthermore, Michael Hill would provide the fake paperwork and documents to give to the federal government to pay these fraudsters.

Red Power Ranger Defrauded The Feds For US$ 421K

According to court documents, the former Red Power Ranger would use his business and later transfer the whopping sum of US$ 421,000 from the Paycheck Protection Program obtained illegally to Michael Hill. He and the other 18 co-conspirators scammed the Federal government of the United States of America for a total of US$ 3.5 million!

St. John’s attorney says his client is not guilty and will plead not guilty as he was indicted and he’s presumed innocent. The defense will pursue an innocence case on St. John’s behalf. A tough one, considering the amount of evidence that the feds collected. We’ll have to see how that stands up in court with a jury of his peers.

What Was It That Was Illegal About This?

According to the Eastern District of Texas United States Attorney, St. John and their co-conspirators misrepresented objective material intelligence like the true nature of their business ventures, how many employees they had, and their payroll size.

Austin St. John as the Red Power Ranger back in the days of thunder

What Is The Paycheck Protection Program?

The Paycheck Protection Program (PPP) is a loan designed to provide a direct incentive for small businesses to keep their workers on the payroll. The program is part of the Coronavirus Aid, Relief, and Economic Security (CARES) Act, which was passed by Congress and signed into law by former President of the United States Donald Trump on March 27, 2020. The PPP loan will be 100% forgiven if the funds are used for payroll costs, interest on mortgages, rent, and utilities (due to Covid-19).

The CARES Act is a piece of legislation that was passed by Congress and signed into law by President Trump on March 27, 2020. The act provides billions of dollars in aid to individuals and businesses affected by the Covid-19 pandemic. Key components of the CARES Act include direct payments to Americans, expanded unemployment benefits, assistance for small businesses, and more.

Where To Watch The Mighty Morphin’ Power Rangers?

If this post broke a little nostalgia in you, we can’t blame you. Consequently, if you want to watch the Mighty Morphin’ Power Rangers after reading this, here’s where to watch them. Firstly the most popular streaming platform globally, Netflix, has some seasons for streaming. Fubo TV and the Roku Channel have some seasons too. But if you want the complete 25 seasons, the only place you will need to go to Apple iTunes, where you will find all the seasons of this show.