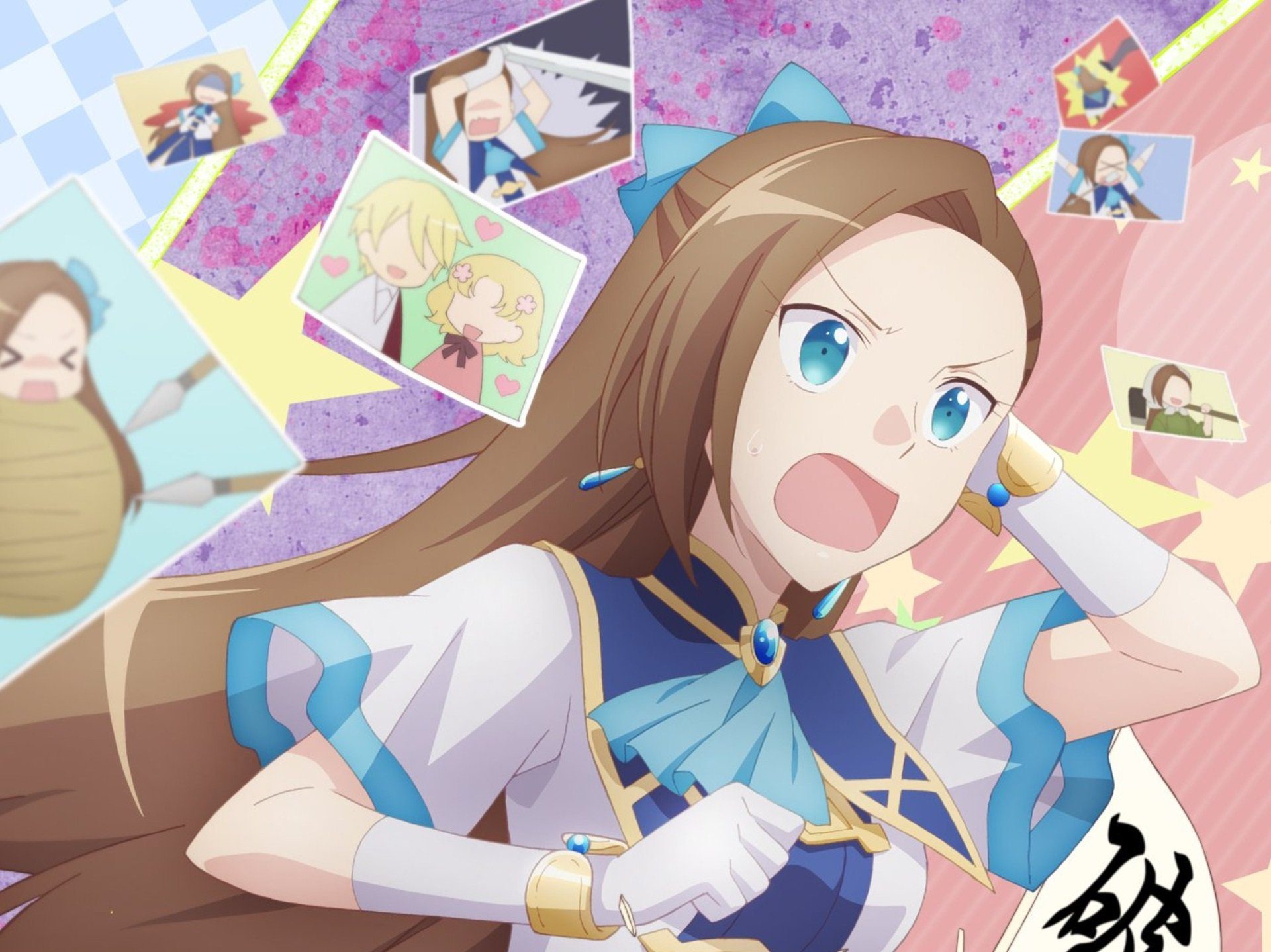 Who does Catarina end up with? This question has been surfacing on the internet for a long time. Mangas could capture our hearts and souls. Be it of any genre, these graphic novels have been a part of us for ages. Here we are with another beautiful portrayal. Another captivating story with a strong character portrayal. It is none other than My Next Life as a Villainess. Ever since the novel series came out in the year 2014, there was no going back. Till 2021, there have been a total of ten volumes out in the market. Every twist and turn in the story has been a topic of discussion among manga fans. However, the most important question remains unanswered.

Like every other manga or anime, My Next Life as a Villainess’s Catarina is a hot topic of discussion. Especially, who does she end up with? No doubt, we are most likely to talk about her personal life as a character in one of the most popular works of the Japanese industry. My Next Life as a Villainess is not only a manga series, but there is a lot more to this title. It is also an anime television series alongside a light novel. Eventually, we can imagine the success and hype of Catarina’s relationship and end in this story. 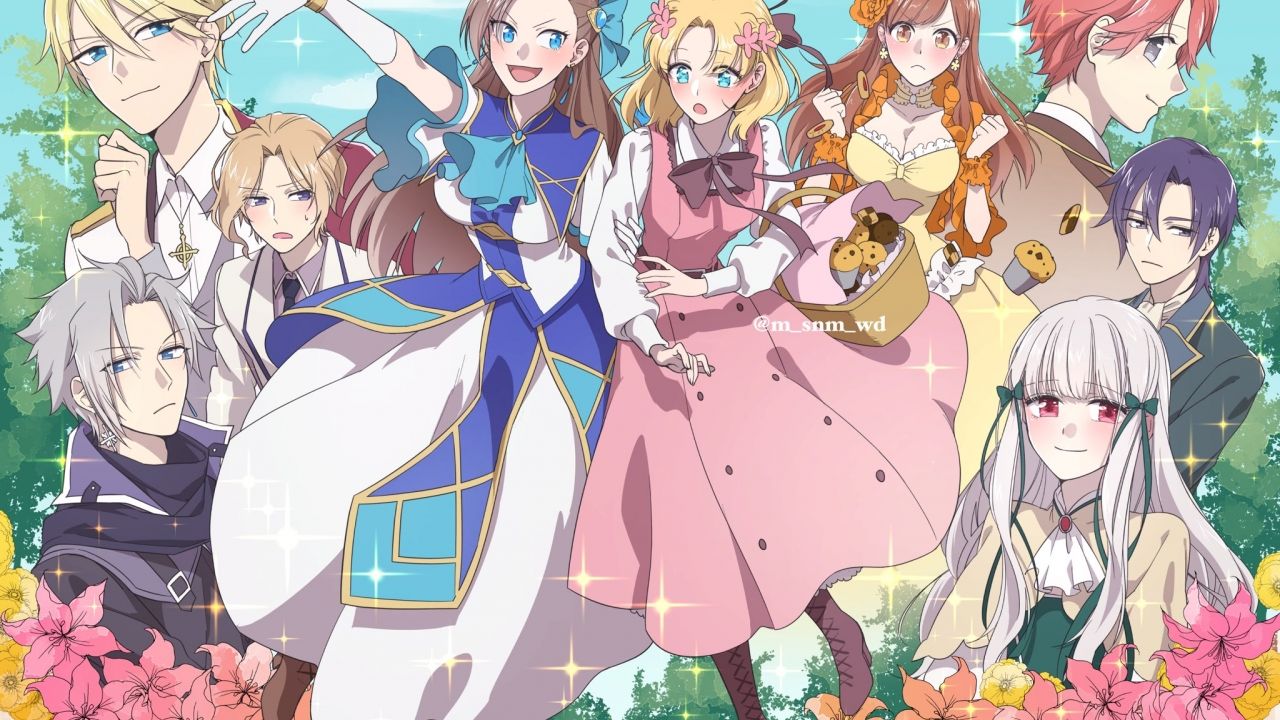 Who Does Catarina End Up With?

Here lies the most important question of the novel/manga/anime series. Who will be the one to capture Catarina’s heart forever? Who will she end up with? Well, the fans have to wait for some time to know the answer. All forms of this story are incomplete. Be it the manga or the light novel, a lot of things in her life are yet to be covered and showed to us. Hence, the topic of Catarina’s marriage is still a cliffhanger for us. As of now, the rude and irritating girl who was once cruel to everyone has had a change of heart. Due to some reasons, she became kind and worked every way possible to help the needy. Consequently, every fan of My Next Life as a Villainess is desperate to know who will she end up with.

We have a few contenders who are capable of becoming our character’s love interest. The first and the most preferred option is Geordo Stuart. There is some sort of relationship between them, both in the game and in reality. This small link is enough for making our hearts long for this beautiful couple. On the other hand, we have the possibility of Catarina ending up with Maria Campbell. The latter is the player of the game ‘Fortune Lover’. Alan Stuart is yet another option in the eyes of the fans. He is yet to admit his feelings for Catarina, which will eventually add some spice to the plot. Depicting the situation, it is tough to find the conclusion. In every possible way, Catarina is set to end up in a bad situation. As the title says, everything she does leads to doom. 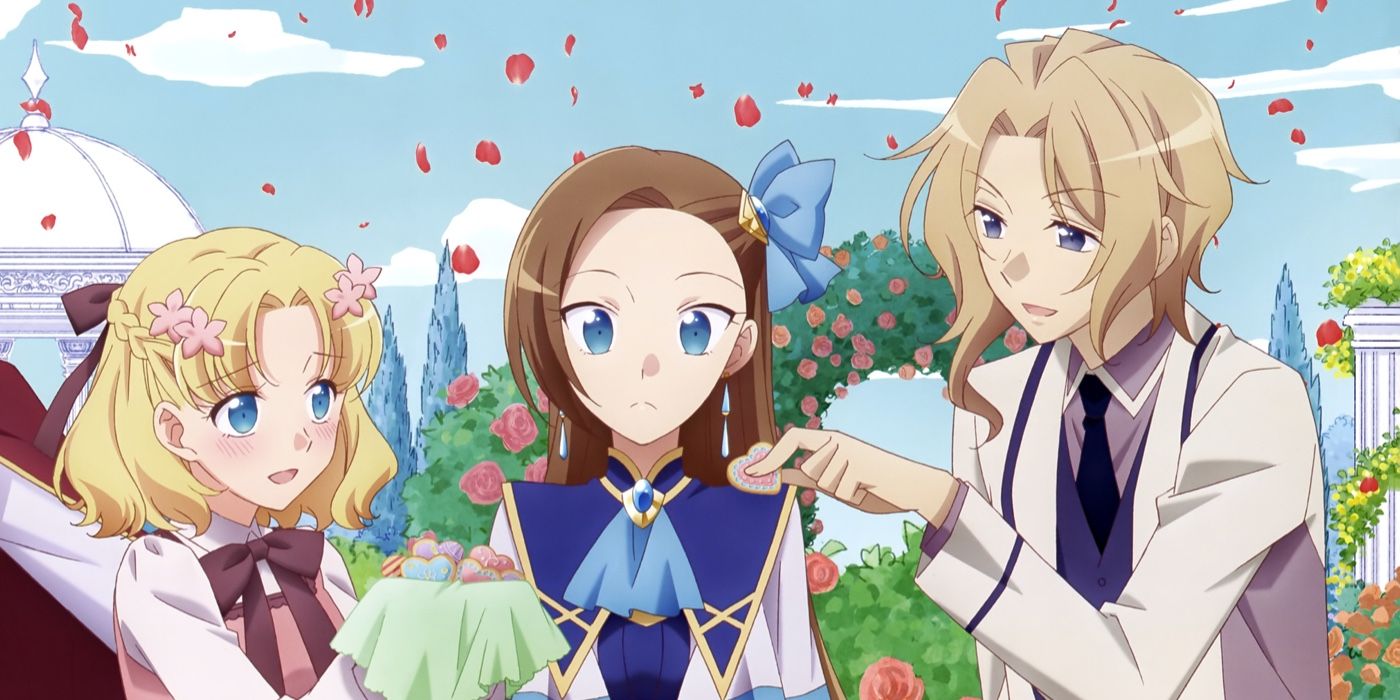 Also Read: Are JD And Elizabeth Still Together? Everything To Know

More About ‘My Next Life as a Villainess’

My Next Life as a Villainess is a light novel written by Satoru Yamaguchi. Nami Hidaka is the illustrator. Owing to its success, the light novel was adapted into an anime television series and a manga series. Both of them have achieved success across the globe. People have been following all these forms of entertainment with enthusiasm. It was first out in 2014 on Shōsetsuka ni Narō, a user-generated novel publishing website. Later, Ichijinsha, a Japanese publishing company, acquired the rights and published the first volume of the light novel in 2016. Since then, ‘My Next Life as a Villainess’ has become a household name.

The manga adaptation came out in the year 2017. It was published in a manga magazine Monthly Comic Zero Sum. It was a magazine by Ichijinsha. The story’s popularity did not end over here. A spin-off manga was published in November 2019. Till now, fans were satisfied with the content and picturization. However, an anime adaption was missing. Well, the quest was fulfilled in the year 2020. The first season of the anime aired between April and June 2020. Likewise, the second season was out in February 2021. All the forms are still running and entertaining the fans all over the world. Hurry up and watch the series to find out the answers about the fascinating Catarina and her journey to find peace. 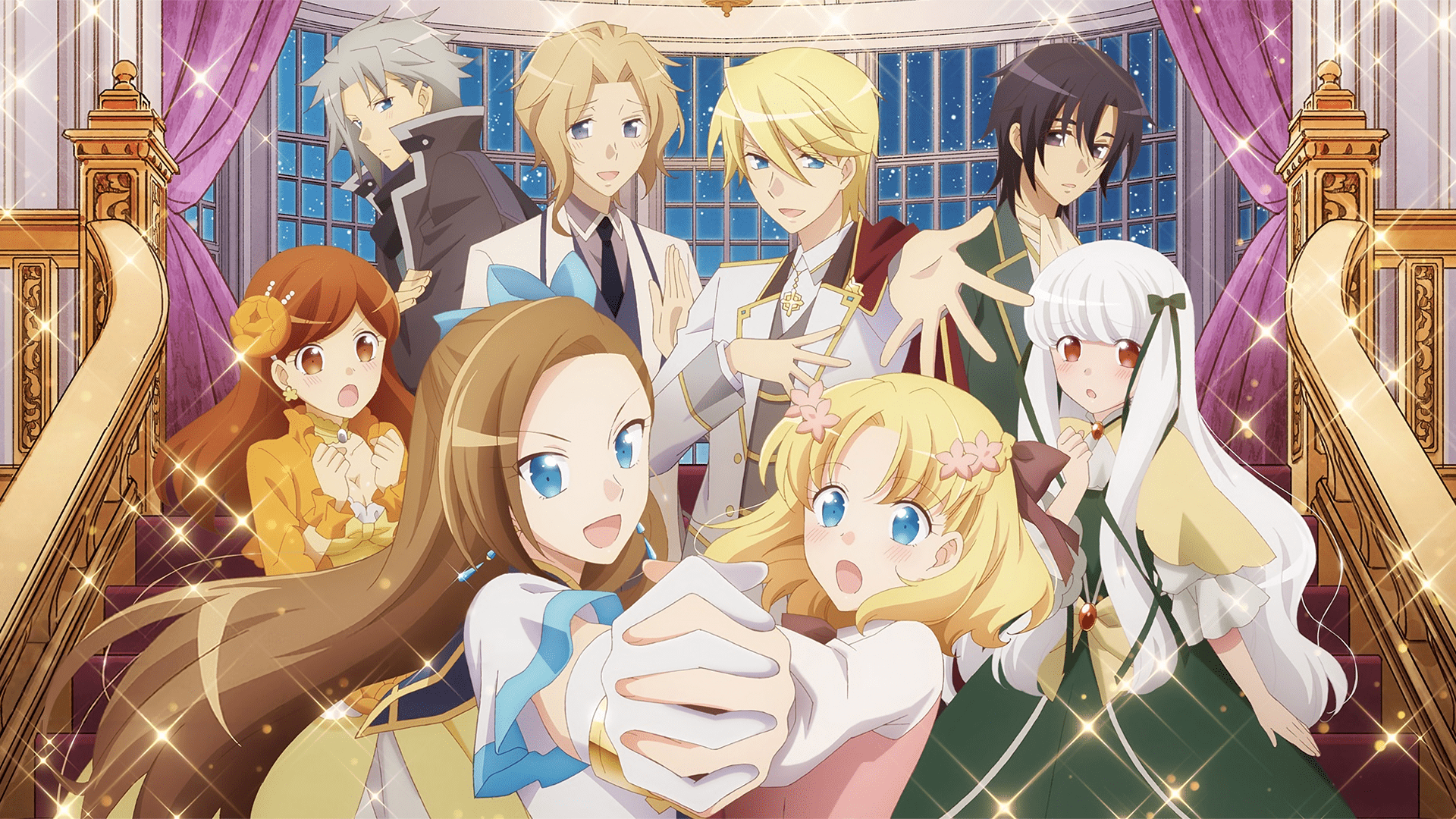 My Next Life as a Villainess

Also Read: Are Brett And Ryan From Married At First Sight Still Together?