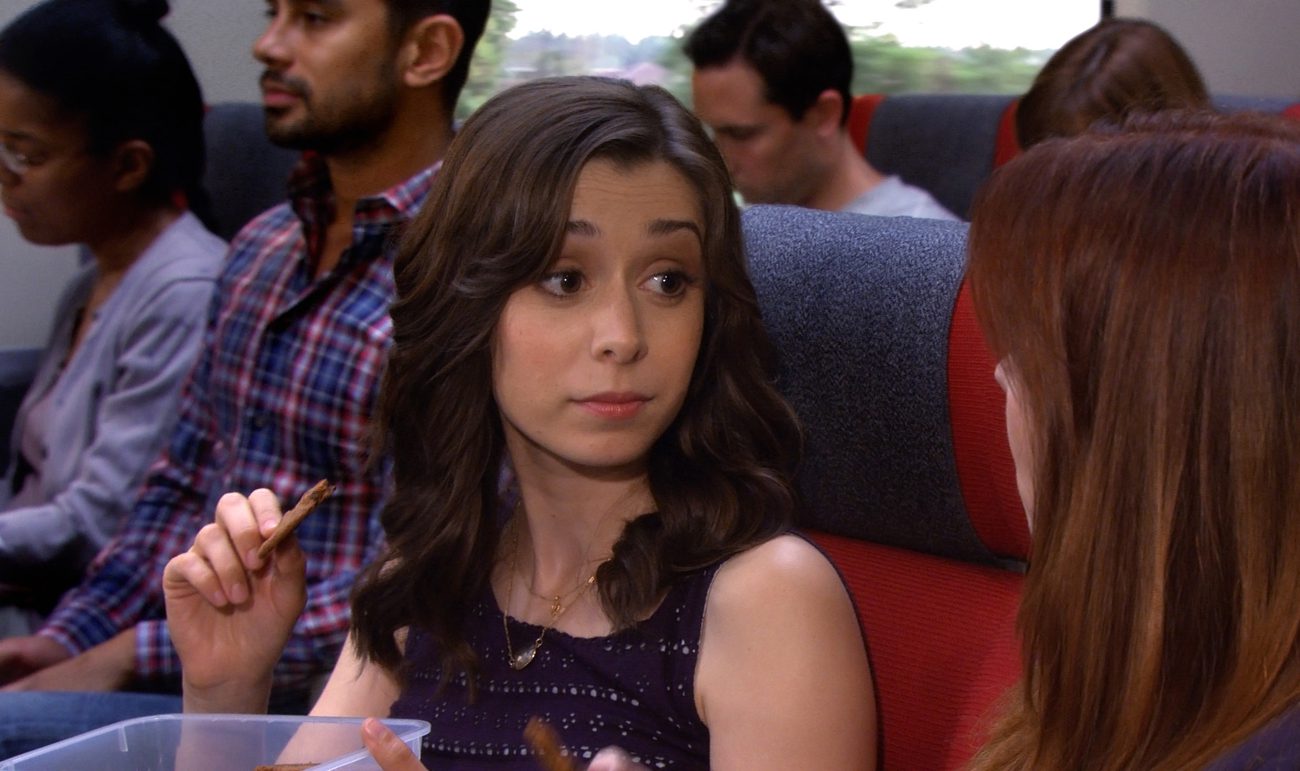 How I Met Your Mother Alternate Ending

How I Met Your Mother’s alternate ending was filmed before the show could even end, and we are here to discuss it all with you. Given the fact that this series had a huge fan base, there were a lot of controversies regarding its finale scene. Just like the reaction we received over Game of Thrones, this series also managed to anger the fans. Some even claimed that the series was about the yellow umbrella rather than the blue horn. Well, there are obviously a lot of controversies, but no major updates have been given regarding the series.

Well, before the drama came to an end, we saw Robin and Barney Stinson spending a lot of time together as a couple. The two traveled the world and partied a lot, and had a great relationship. Well, it all came to an end when the couple mutually decided that they are not going anywhere in their relationship. Although Barney likes it this way, Robin wants something more.

Since the first episode of the drama, the plot has been building up to tell us about the love story shared between him and his kids’ mother. CBS started this series back in 2005. Craig Thomas and Carter Bays have developed the drama. Ted Mosby is obviously in the titular role and is currently living in Manhattan with his friends. He is desperately trying to find love in his life and is a hopeless romantic. 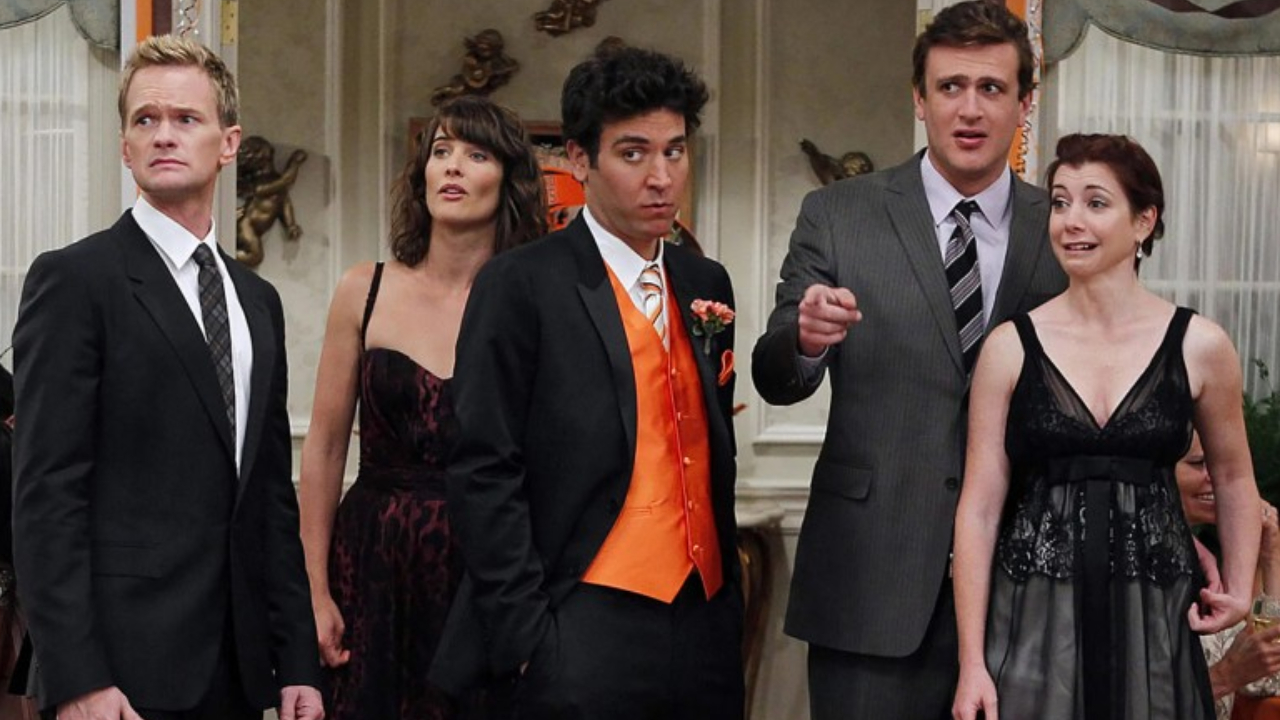 All five characters from How I Met Your Mother

We see his romantic ventures throughout the seasons, hoping that this would be ‘the’ girl that Ted has his kids with. Although each time, we are disappointed until the mother finally shows up. Some inspiration for the drama was even taken from the friend group that the directors were a part of during their time in New York City. Well, let us now discuss how things could have ended in How I Met Your Mother with this new ending.

How I Met Your Mother Alternate Ending

How I Met Your Mother actually had a very different ending filmed as well in case the first one did not work out. These clips were included in the DVD version of the series. Well, the crew never worked out that way because the hype show’s real ending was creating, was all they wanted. In this other dimension, we see that Barney and Tobin have not gotten divorced.

This means that the couple is living a happy life together, and there is obviously no chance of Ted Mosby coming in and sweeping Robin off her feet. Well, he would not even get a chance to because Tracy is still alive and well. She did not get diagnosed with cancer, and the family is living happily in the suburbs.

When the creators were asked about How I Met Your Mother’s alternate ending, they said it could have never worked out. Well, it is sort of true given the fact that this ending would be very cute and cliché. It is obviously what everyone expects, and thus, it would have never created the hype around its finale. Now, it is obvious that a finale was not shot with this ending, but rather just random scenes to see how things look the other way as well. It means that the directors were probably satisfied with how the plot worked out in the end.

Was The Real Ending Better?

Although, as a fan of How I Met Your Mother myself, the ending came as a big surprise, it was not so bad. Tracy was a wonderful woman, but we have always seen the chemistry between Robin and Ted. Robin surely needed to venture out into the world and explore new relationships because she was not ready for a relationship. This phase of her life was completed by Barney.

Although, Barney will obviously never settle down, and this does not sit well with her. When she was ready, Ted comes in, and the two would finally hit it off perfectly. We did not get to know Tracy a lot, but she was surely the soulmate Ted always wanted. Robin can not have children, and Ted always wanted a few. Thus, it has all worked out in the end for the characters, and the real ending was rather perfect.

Also Read: How I Met Your Father Season 2: Hulu Renews The HIMYM Reboot For Another Run!