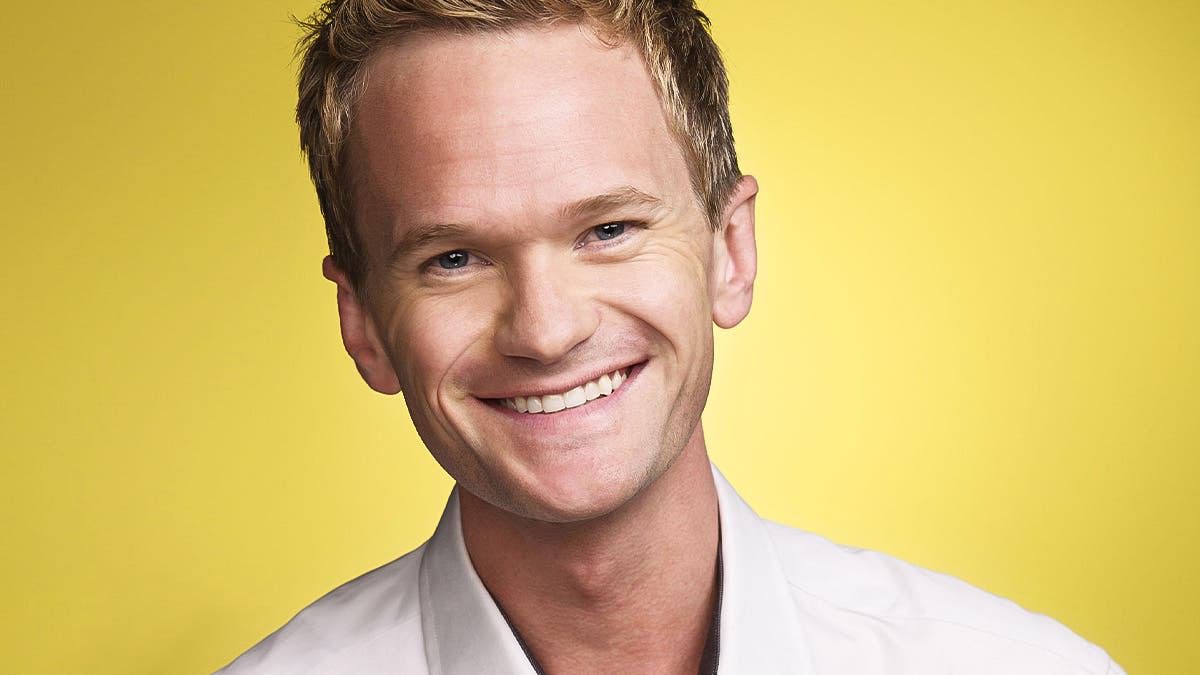 Want to know who does Barney Stinson end up with in the popular series HIMYM. How I Met Your Mother goes down as one of the most celebrated comedy series of all time. The show gave us some memorable love stories, reel life pairs, and a LEGENDARY character: Barney Stinson! The womanizer who has his way around the ladies became one of the most popular characters of the show. Not to forget how Barney Stinson introduced the Bro-Code to the world! His character is, as many would agree is pretty Legendary.

Neil Patrick Harris, who portrayed the role, described Barney as this weird anti‑superhero. While many have pointed out this some of Barney’s antics were offensive, Neil Patrick Harris points out that there’s much that can be done given how Barney would not care! Fans are already hoping to see Barney making a cameo in the newly released HULU spin-off How I Met Your Father! That will be quite legendary! Let us finally find out who does Barney end up with in the original series. Was it Robin or someone else?

Who Does Barney End Up With? 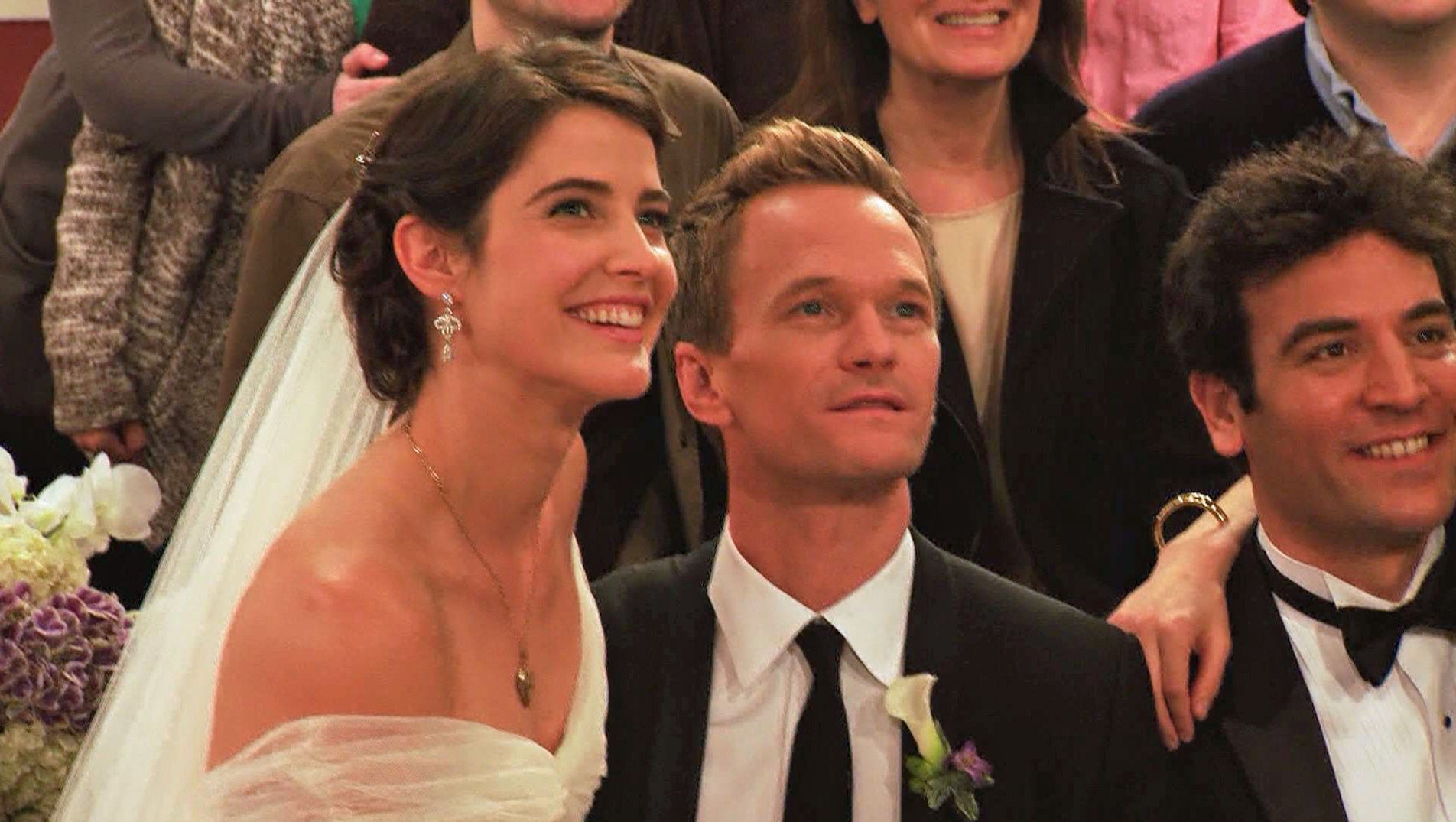 While fans were not quite thrilled about how things ended for Robin and Barney, Neil Patrick Harris also defended the decision. Many viewers even stated that Robin and Barney’s marriage was bound to fall apart given how Robin was always meant to end up with Ted.

Why Did Barney And Robin’s Marriage Fall Apart?

As the series finale came with its fair share of shocking revelations, Lily and Marshall soon discovered that Robin and Barney had divorced each other. It was revealed that Robin’s hectic work schedule and traveling took a toll on the marriage, and Barney seemed to be struggling with it. After a small confrontation, Robin finally admits that she is no longer married to Barney. While Barney and Robin did not end up together by the end of the show, here’s looking back at this perfect moment!

Robin and Barney never got back together as writers had something else in store for the two. With Barney’s philandering ways, he gets one of his partners pregnant and has a complete change of heart after he sees his daughter Ellie. This is how Barney’s character arc is completed in the HIMYM series finale. Barney does go through a drastic transformation. However, that change doesn’t necessarily come through his marriage with Robin.

Neil Patrick Harris Opens Up About Barney’s Character In HIMYM

The actor who made Barney Stinson such a beloved character stated how it was not the cliched happy ending for Barney and Robin. As Neil Patrick Harris further defended the split of the on-screen couple, he explained how sometimes some people’s growth doesn’t necessarily mean that they grow up. For people like Barney, it is not meant to be that way. He is not the kind of person who wants to get into a solid relationship and settle down, and that’s how things went down for him. Neil Patrick Harris also revealed that he kind of knew this ending years ago and had played towards that.

He stated that he was a big proponent of it and a big fan of the end in as well. While many disagreed with how things went down between Barney and Robin, the actor explained it quite nicely. On the other hand, many explained how it was necessary for the two to part ways, given how Ted went back to Robin at the very end of the series finale. The cast of HIMYM recently mourned the death of their narrator Bob Saget. As many took to social media, they recalled one of their best moments with the Full House actor.

Also Read: Who Does Yeimy End Up With in The Queen of Flow? Story Explained!