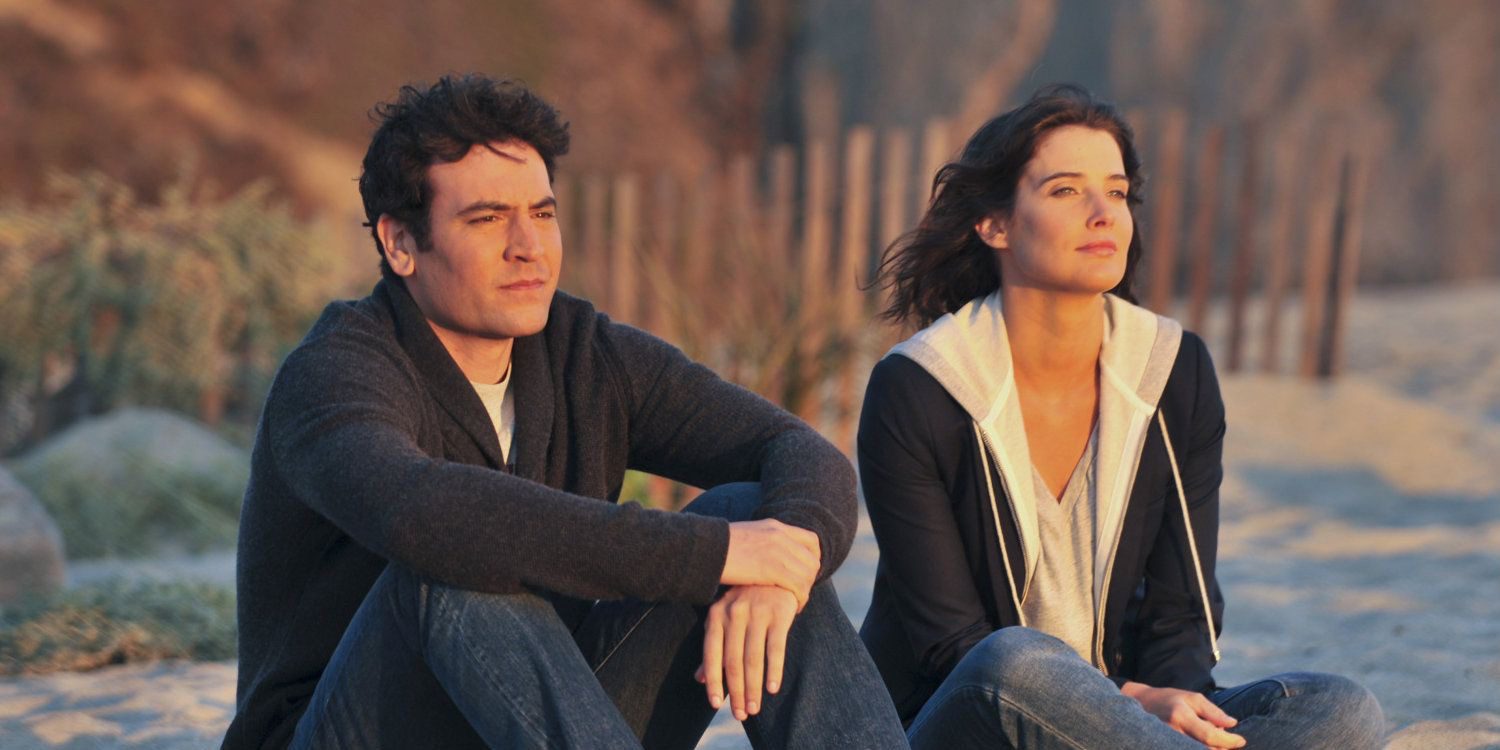 Do you know who Does Ted End Up With In How I Met Your Mother? Popular CBS series How I Met Your Mother went on to become one of the biggest hits while enjoying a nine seasons run. Created by Craig Thomas and Carter Bays, the story revolves around a gifted architect Ted Mosby as he narrates the story of how he met the mother of his children. While the story goes to on become a quest for Ted to find the love of his life, he goes on to make several other discoveries and a few bumpy moments to finally meet the one!

The popularity of the original show gave way to the newly released spin-off show, How I Met Your Mother. Hilary Duff plays the lead in the Hulu spin-off. As the story proceeds, viewers are introduced to Ted’s friends and what follows is a roller coaster ride of love, friendship, unrequited love, and a whole lot of rib-tickling moments. As the show reaches its very end, we are soon introduced to the mother. Will Ted get his happily ever after? We will finally unravel who does Ted End Up With In How I Met Your Mother.

Who Did Ted End Up With In How I Met Your Mother?

Ted ends up with Robin Scherbatsky. Ted Mosby, the hopeless romantic that he is keeps on falling in love until he meets the one! It was almost at the very end that his path crossed with ‘the mother’ aka Tracy McConnell. As they unite under the symbolic yellow umbrella and argue over the ownership of it, it was pretty clear that they are meant to be. Ted looks back at all his relationship fallouts and admits that he doesn’t regret anything about the difficult journey of finding the Mother. 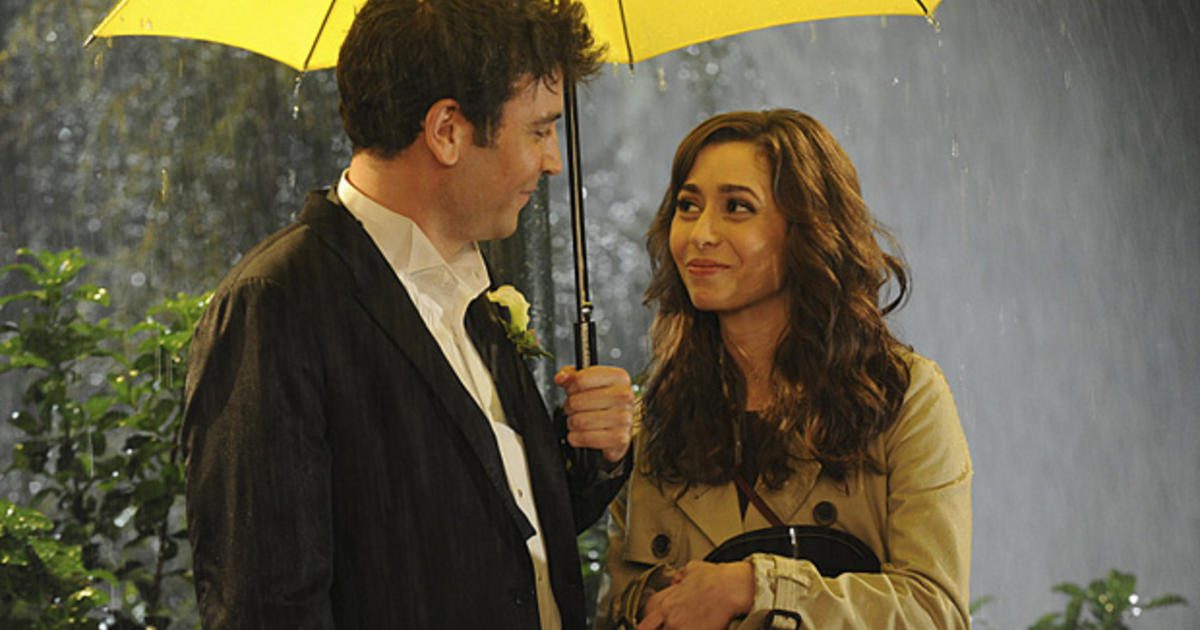 Not to forget, how he instantly knew that Tracy was the one he was meant to spend his life with. However, fans were in for a shocking heartbreak as Tracy seems to die young leaving behind his grieving husband and two children. As the two shared several memories and Ted seemed to find the one, however, their happiness was short-lived. Many fans argued that Ted did not get his happily ever after for which he was pinning.

Also, read Who Does Barney End Up With? All About The Iconic HIMYM Character!

While Ted seemed to have ended on a happy note with his girlfriend and good friend Robin, the ending pretty much implied that it was Robin all along! Given how Robin and Barney’s marriage fell apart and Ted landed in front of Robin’s apartment window with the blue horn, the ending gave fans a huge twist. However, several viewers expressed their discontent over the series finale. Here’s a throwback picture of Tracy under the famous yellow umbrella!

The series-ending saw Ted and Tracy’s kids declaring that this is actually the story of how Ted is in love with Aunt Robin. They encourage their father to call Robin and ask her out. Ted being the romantic he is, goes to Robin’s apartment with the French Blue horn. This final scene pretty much implied that it was Robin and Ted all along.

Actor Josh Radnor Opens Up About The HIMYM Ending

While talking about the ending, series star Josh Rasnor explained how if Ted and Tracy walked off into the sunset together, he thinks viewers would have called it a soft or sentimental ending, or that it was a fairy tale. However, the actor believes that the very divisiveness and part of the anger and also their enthusiasm speaks to something really great in its totality. 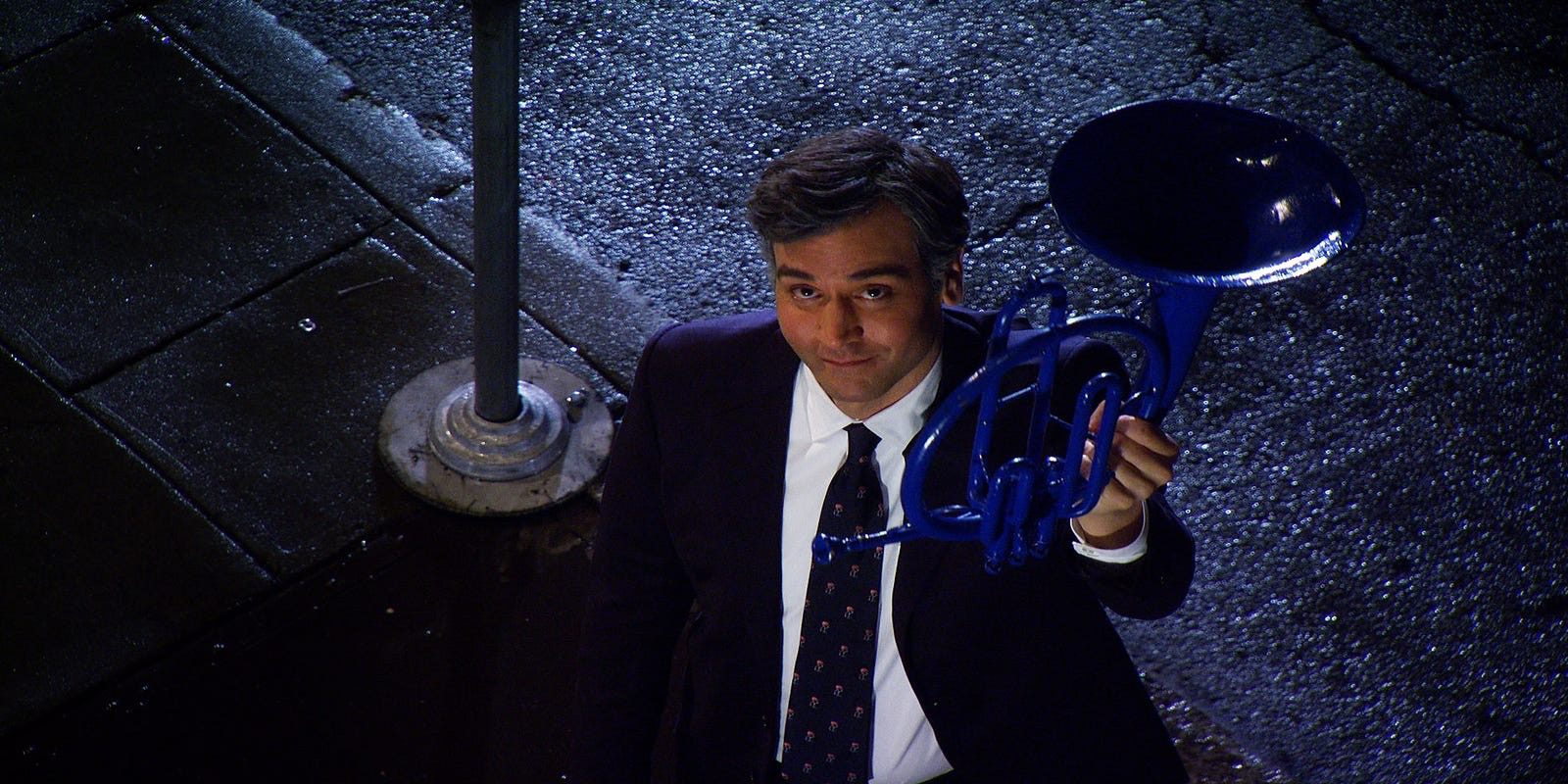 The actor also revealed that while there were a couple of scenes that got cut for time, it would have helped. However, the actor admitted that he quite contended with the ending. Radnor also explained the backlash saying that fans were sad that their favorite show was ending, and they were also sad as it did not end the way they wanted it to.