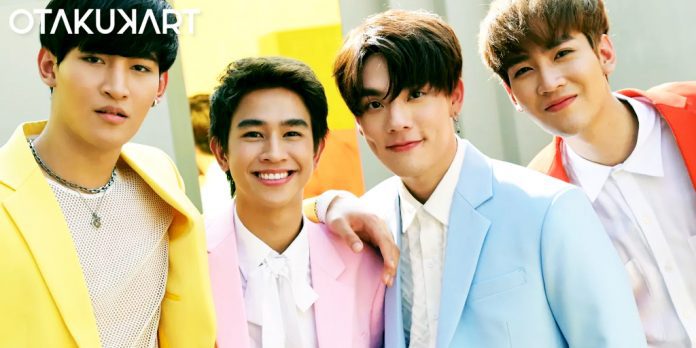 The second season of the hit Thai Boys’ Love (BL) drama ‘Close Friend’ has officially started airing. Many streaming OTT platforms are hosting the show, so if you’re wondering where to watch Close Friend Season 2, you don’t need to look any further. The second season continues the storyline of the first season, mainly focusing on two couples, Pierce and Typhoon, as well as Ray and Jedi.

Being a Boys’ Love series, the first season of Close Friend was meant to portray the different forms of love between human beings, be that romantic or platonic. The show also had some surprising storylines, like a cat anthropomorphizing into a human (the main storyline of Ja Phachara Suansri and First Chalongrat Novsamrong). Viewers can’t wait to see the punches packed for the second season, so we will let you know where to watch ‘Close Friend Season 2’ Episodes in this article.

For ‘Close Friend’ Season 2, we have Pierce (played by Ohm Thitiwat Ritprasert) and Typhoon (Fluke Natouch Siripongthon), who are having problems because the former introduced Typhoon as his junior and not as his lover to his parents.

Meanwhile, our other lead Ray (played by Copter Panuwat Kerdthongtavee), is shocked to hear that Jedi (played by Kimmon Warodom Khemmonta) is being paired up with Milin (played by Ying Anada Prakobkit), but can’t say anything because their relationship is meant to be secretive. The director of ‘Close Friend Season 2’ is Chacree Rujiviphat. The scriptwriters of the show are May Piangpaitoon Satrawaha who is also famous as the writer of Thai Dramas like Mummy Tee Rak (2022), Mother (2020), & Glarb Pai Soo Wun Fun (2019), and Sadanun Somachriyakul, who was also Satrawaha’s co-writer for Close Friend Season 1, Mother (2020), & La Cuisine (2022).

‘Close Friend Season 2’ will have a total of 6 episodes. Season 2 of Close Friend is a ViuTV original airing every Thursday since May 5, 2022.

Meanwhile, you can watch the main trailer of Close Friend Season 2 on YouTube by clicking here.

Opening Song Featuring The Voices of The Main Actors

The opening song for Close Friend Season 2 is named “How Long,” and it is sung by Thitiwat Ritprasert (aka Ohm), Natouch Siripongthon (aka Fluke), Kimmon Warodom Khemmonta (aka Kim), and Panuwat Kerdthongtavee (aka Copter). The song has been receiving much love from the listeners for perfectly emulating the feelings from the show.

The song “How Long” is about the yearning of a lover to hear the confession of true love from their beloved; it’s about secretly loving someone and the tribulations of being restless and unable to keep their love hidden. The hook of the song cleverly uses imagery to convey that the singers want their beloved to close their eyes and open their hearts to receive their love at the same time. Watch the exciting music video for the opening song of ‘Close Friend’ Season 2 below.

Furthermore, if you want to keep yourself up to date with all of the cute photos and behind-the-scenes actions of the stars of Close Friend Season 2, you can follow their Instagram and Twitter.

Also Read: GOT7 BamBam’s Net Worth: Hailed as The Prince Of Thailand 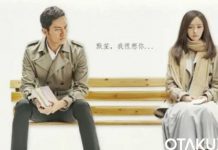 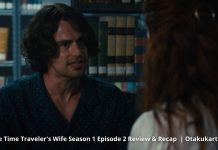 The Time Traveler’s Wife Season 1 Episode 2 Review & Recap: The Emotional Past Of Henry