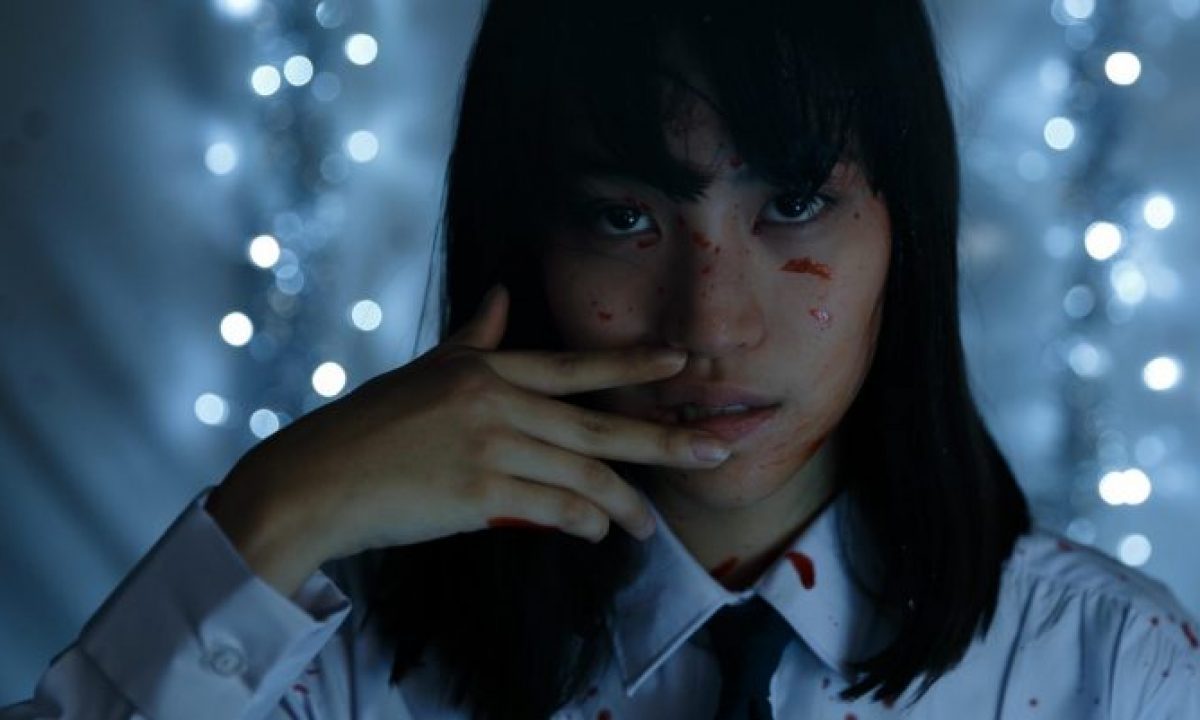 Thai dramas are mostly adapted from novels or popular webtoons and, at times, from movies. These dramas hence are a popular genre of fiction in Thai television and severe as a huge source of entertainment for the viewers. Being such a big and huge industry the Thai entertainment and dramas have given us quite a lot of memorable dramas as a whole. So, before proceeding any further, let’s take a look at 10 Thai Drama TV Shows and recommendations.

On the very top, we have a popular Thai drama, Girl From Nowhere. The drama was released in the year 2018 and focuses on the life of a mysterious, clever girl named Nanno. She keeps on transferring from one school to another, exposing her lies. She holds an air of mystery around her and misdeeds the students and faculty at every turn. The drama aired on its original network GMM25 and has a total of just 13 episodes in total. The drama is overall quite popular and can even be watched on popular streaming site Netflix along with subtitles. 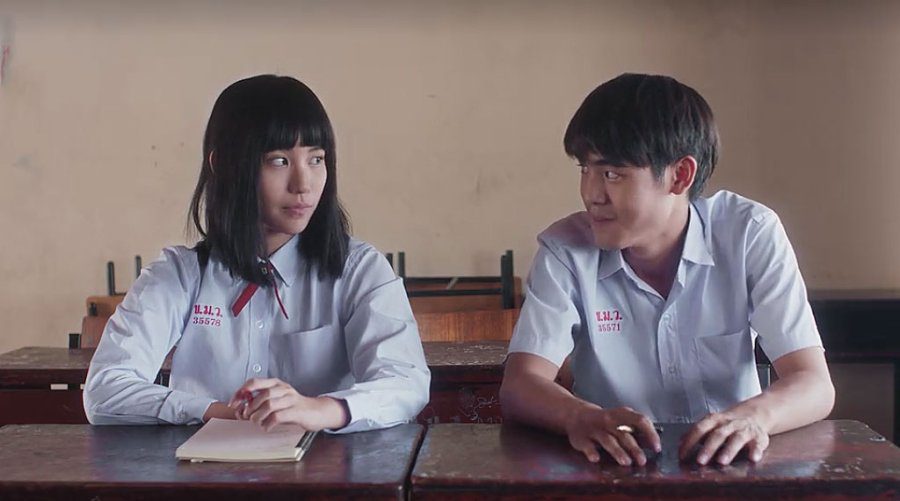 The Gifted is a 2018 released drama. The drama is overall absolutely star-studded and has a huge star cast. A school holds a special class for a handful of special students. A Guy named Pang surprisingly clears the Gifted Program. This gifted class was designed to awaken their potentials. Overall the drama is highly engaging and has a total of just 13 episodes. The drama is also available on its original network, which is GMM One. 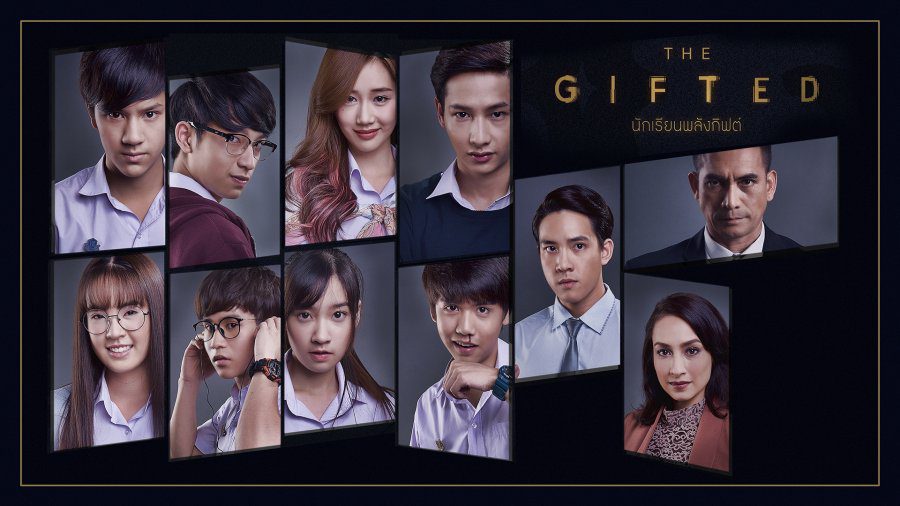 The Judgement is a popular Thai drama and was aired back in the year 2018. The drama deals with the story of a student whose life was changed after an incident at a party. Further, how the young college student tries to change the school’s toxic culture is the overall plot of the story. The drama has a total of just 13 episodes and can be watched on popular streaming site Netflix. 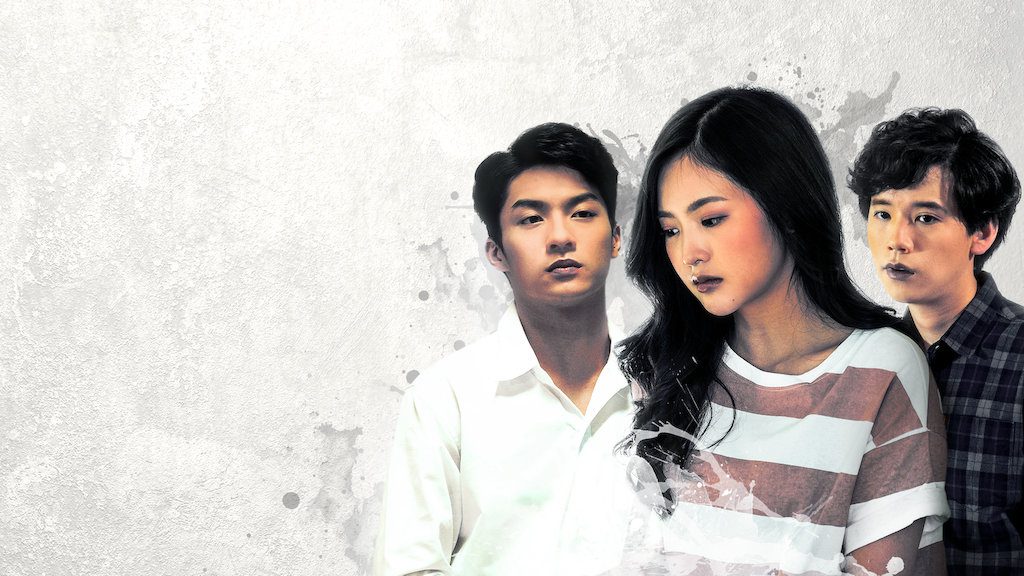 4. A Gift to the People You Hate

In the 4th place, we have the popular Thai drama, A Gift to the People You Hate. The Thai drama has a total of just 10 episodes. The drama is based on quite a unique concept of a certain person wearing a mask, who further sells gifts for people that you hate. The drama aired back in 2019 and became quite popular back then. 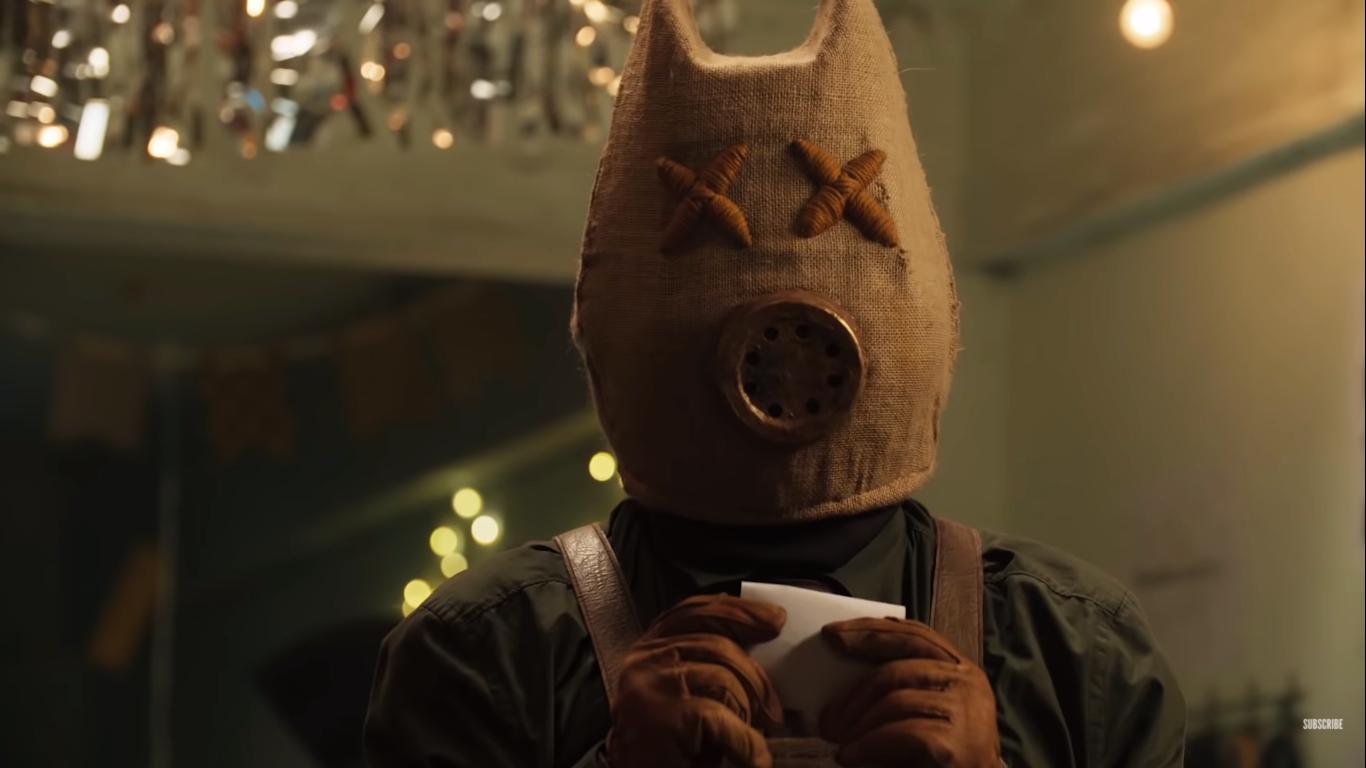 A Gift to the People You Hate

Next in line we have, Kleun Cheewit. The drama was released back in 2017 and has a total of 15 episodes. Jeerawat is the main lead protagonist of the drama. She is a famous actress but has her own struggles in life. Unfortunately, she one day hits a woman in the road. Who later dies at the hospital. The woman had a fiancee who vows to take revenge on the person who killed her. But in the journey to do so eventually falls in love with her. 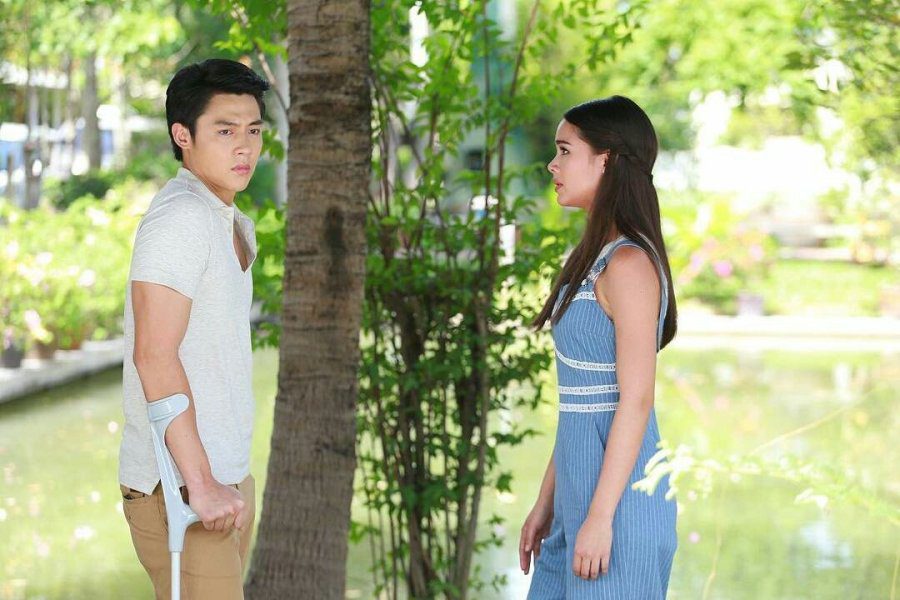 Next in line, we have Neung Nai Suang. The drama was hugely accepted when it was released back in 2015 and to date, is remembered by its numerous fans. Neung and Poom are the two main lead characters of the drama. Neung and Poom both fall in love with each other. The famous Thai drama has a total of just 12 episodes. The romance comedy-drama was quite great and had all elements of comedy, entertainment, and romance. It aired on its original network Channel 3. 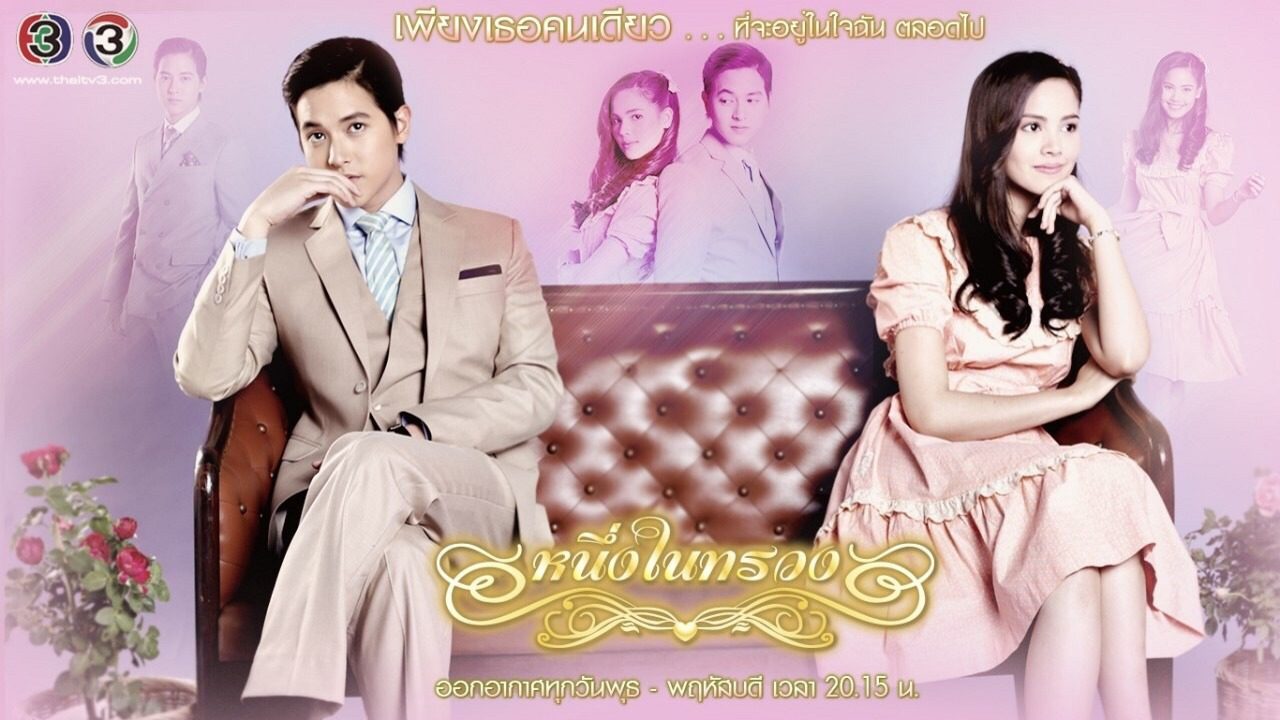 Next, we have the famous drama Khun Chai Puttipat. The drama is quite old yet is remembered by its numerous fans. It aired back in the year 2013. Khun Chai Puttipat has a total of just 10 episodes. Khunchai Puttipat is the main lead character of the drama, which one day meets a common woman. He rescues the girl from becoming a powerful General’s concubine, and in order to do so, they act a fake marriage but gradually fall in love. 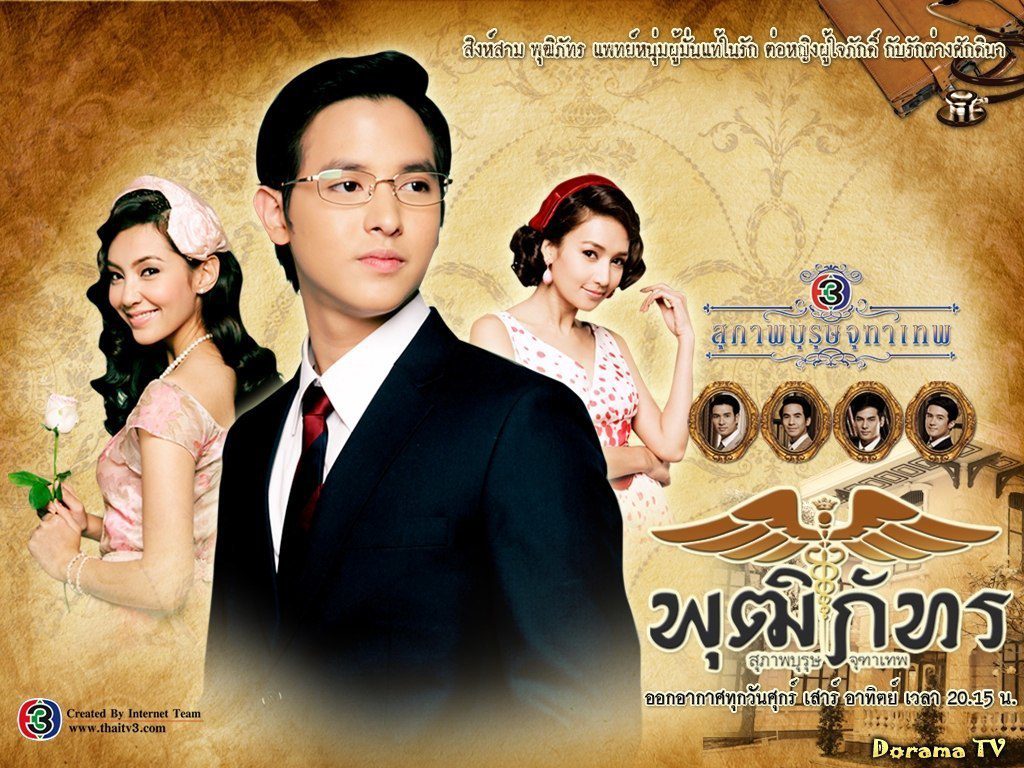 Next in line, we have the 2014 released drama, Cubic. The drama is quite interesting and starts off with a girl named Ruthainark. Her father is in debt from a man named Lin Lang Ser. Lang Ser is a popular member of the Hong Kong mafia. When the time comes to pay off the debt, Ruthainark’s father runs away with his eldest daughter leaving behind Ruthainark. As a result of which Ruthainark is captured by Lin Lan Ser’s men. The action romantic drama has a total of 16 episodes and aired on its original network Channel 3. 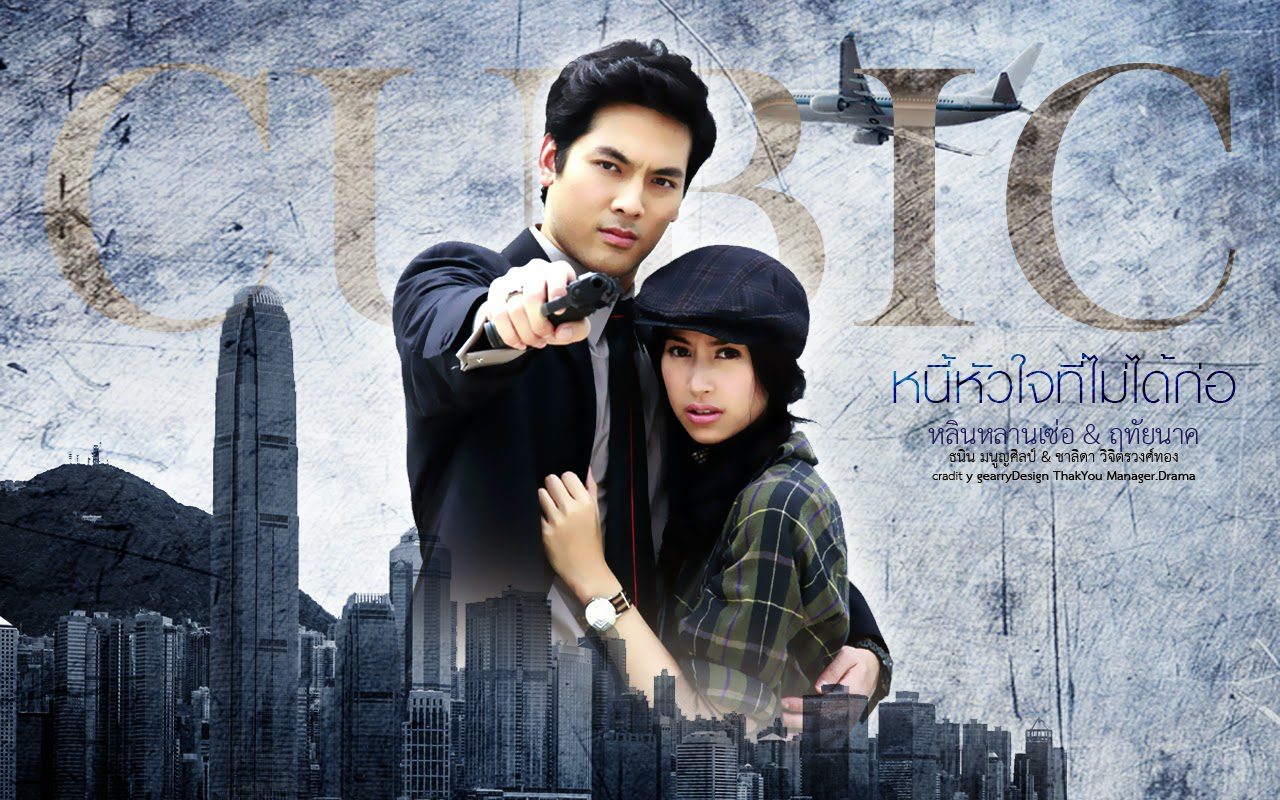 Next, we have the 2018 released drama, Love Destiny. The drama is completely star-studded and is quite a hit drama. With a total of 15 episodes, the drama aired on its original network, Channel 3. The story of an archaeologist is shown in the drama. After a fatal incident, an archaeologist travels in time to the 17th century and in the body of a vile noblewoman. The patriarchal society is shown well and how she tries to change the perception as a whole. The drama was hugely appreciated by the audience and can also be watched on the online streaming site Netflix. 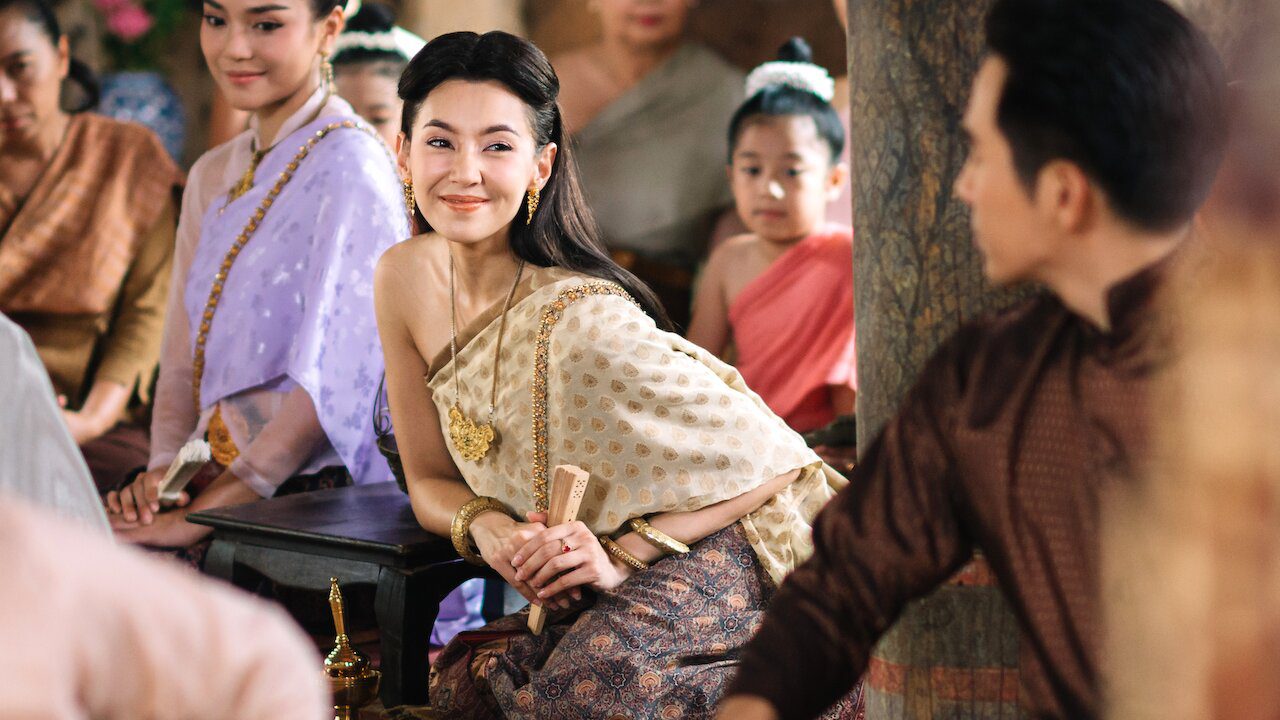 Last but not least, we have the popular Thai drama, My Husband in Law. The drama aired back in the year 2020 and has a total of 15 episodes. The story of two people has been shown in the drama. When after a certain incident the Thien’s mother forces him to marry Muey. Thein and Muey marry each other but begin working at the same company. How will the love bloom between the two and their overall journey is shown in the story as a whole? 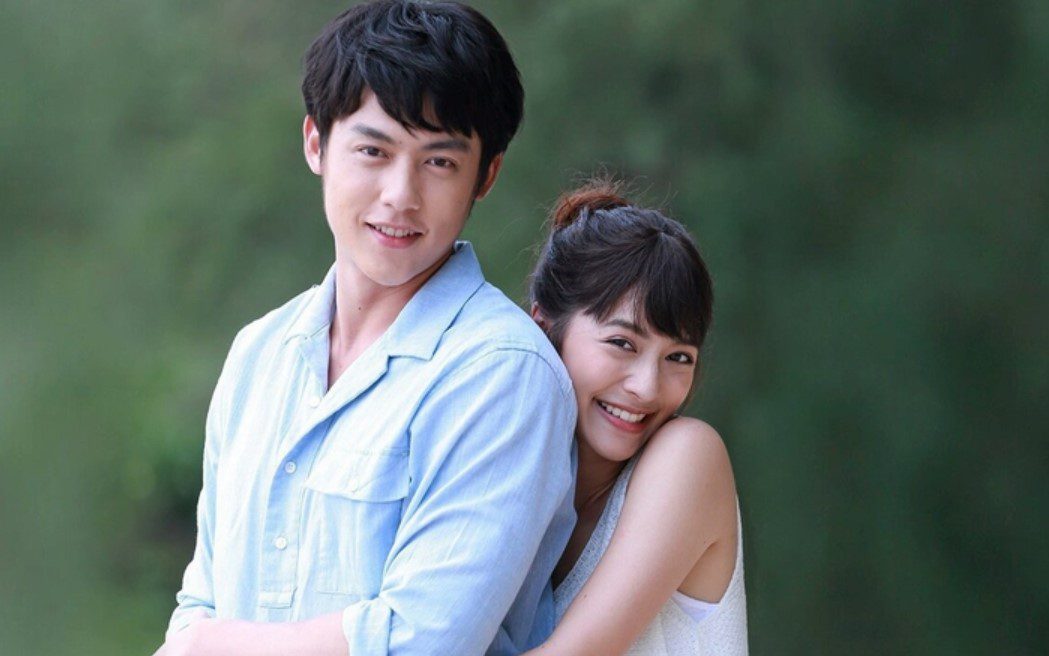 Thai drama, My Husband in Law

Also, Read Preview: My Next Life as a Villainess: All Routes Lead to Doom! X Episode 5