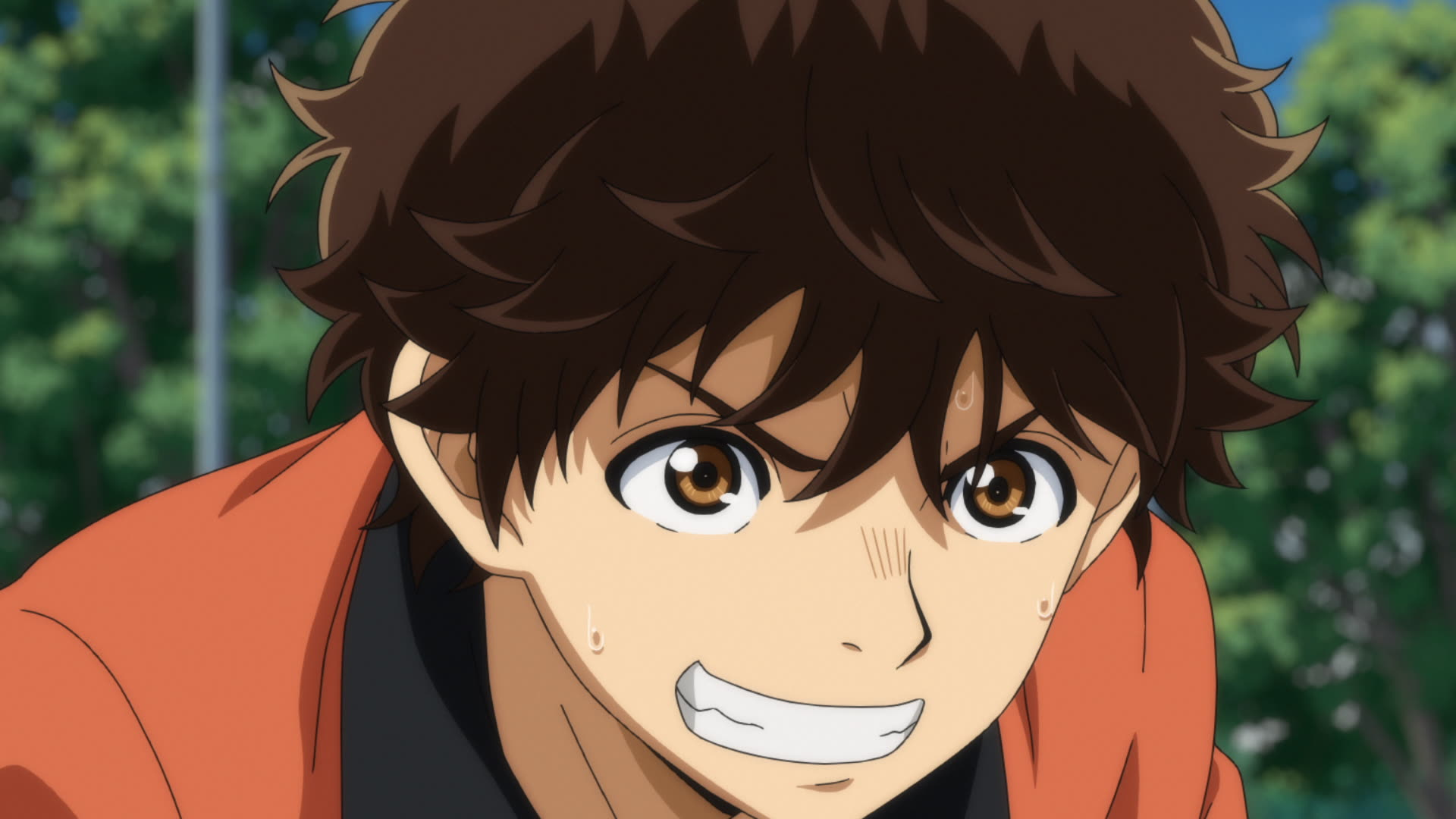 There are many sports anime that have been inspiring people for a long time now. We are going to talk about Aoashi Episode 8. In recent times, new sports anime have been coming out. These include Love All Play, 2.43: Seiin High School Boys Volleyball Team, and Fanfare of Adolescence. Among these new sports anime, Aoashi, or Ao Ashi, is one of the most-watched anime as it focuses on football. Not only this, but it also has one of the most interesting teams when it comes to sports anime.

Sports anime is known for motivating people. It makes us want to get up and do things as it leaves us feeling inspired. What is even more amazing is that it also teaches us how to accept failures and make frustrations our strength. Aoashi definitely is an anime that has this impact on its audience. The anime is adapted from a manga written by Yuugo Kobayashi in 2015. The anime production was taken up by the studio Production I.G, and the first episode of the anime was released on the 9th of April 2022.

What is the Anime About?

Aoashi is an anime that focuses more on the relationship between a coach and his student. It also focuses on sportsmanship and proving and believing in oneself in a crowd full of talented people. Aoashi introduces us to the protagonist Ashito Aoi who is considered to be one of the best soccer players.

However, he is also a character who is very much self-centered in the field. He used to play in his junior high school team and was the only hope of the team. However, due to an incident which caused him to lose his temper, he was prevented from playing further. Losing hope, he thought his career as a footballer was done. But luckily, he came across a person that saw hope in him. 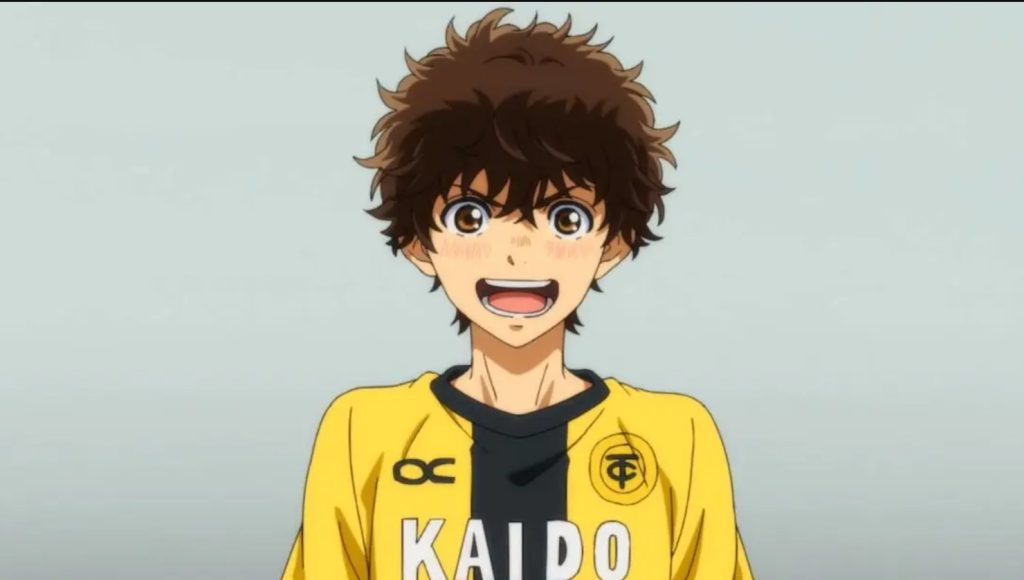 Tatsuya Fukuda, a football coach, approaches Ashito Aoi and asks him to join the Tokyo tryouts. Over here, he is forced to humble himself because when he joins the tryouts, he meets exceptionally talented people. Because of this, he realizes that he still has a lot of room to grow and ends up focusing his attention on bettering himself.

Also Read: Date A Live IV Episode 8 Release Date: What is Mukuro’s Past?

The next episode for Aoashi, that is episode 8, will be released on the 28th of May 2022. “Yoruren” or “Night Training” will be the name of the episode. Further details regarding the director, writer, and storyboard artist for this episode are currently unavailable. However, at OtakuKart you can find further updates.

The 7th episode in Aoashi wasn’t as good as the previous episode, however, it did give us insights into the process Aoi has made. Episode 7 was named “Yuusu Uijin” or “The First Youth Match”. It was directed by Sumito Sasaki and written by Shingo Irie. Takayuki Hamana was the one behind the storyboarding of the episode. In this episode, we are introduced to Togashi, Aoi’s roommate, who is good at playing soccer. However, because of this, there is a sense of silent rivalry in their relationship. But things in this episode get interesting with what the coach says. 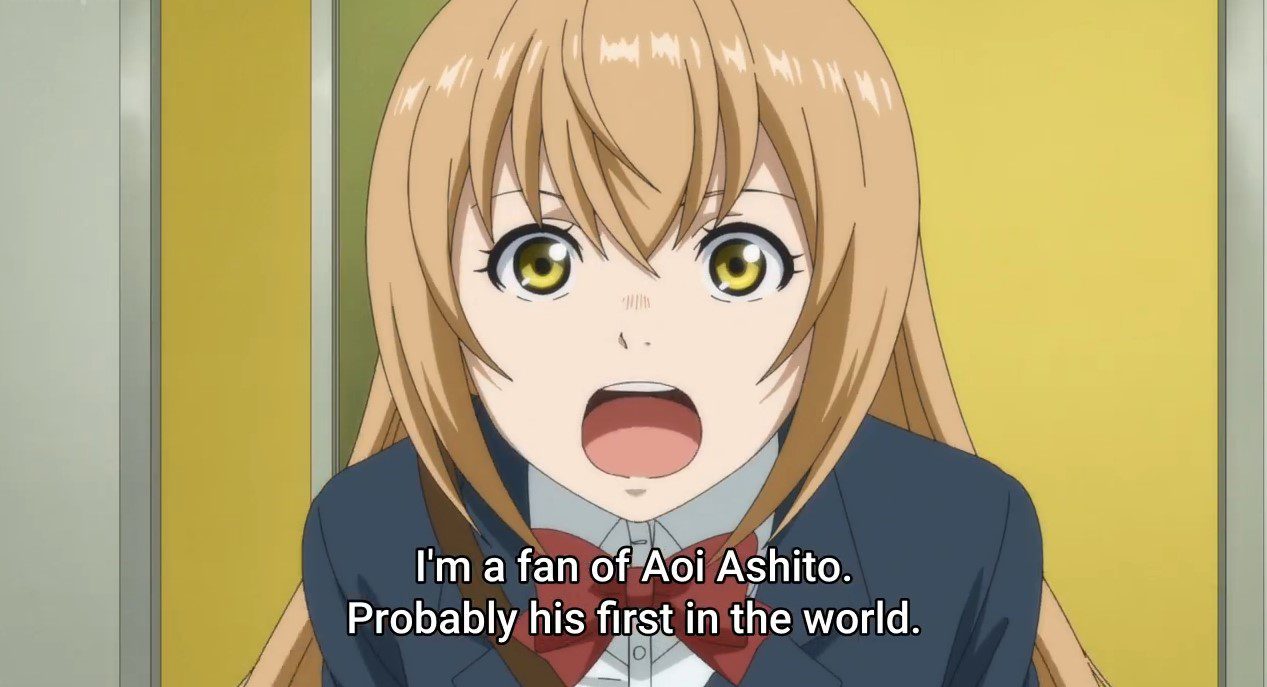 The coach, coming from the Tokyo City Esperion FC, openly declares that Aoi will never make it to the pro-levels. This causes tension in the plot as his future now not only depends on his skills but also on his perseverance. On the other hand, we have Hana, who claimed that she wholeheartedly supports Aoi.

Overall, although this episode did not focus much on the match, it proved that Aoi still is not very skilled in most of the areas when it comes to being a football player. Additionally, it also proved that even though he isn’t ready to be a good player yet, he still has at least some fan support. In the end, Aoi needs to come up with a new skill that surpasses the great instincts he has shown so far.

Where to watch Aoashi Episode 8?

You can watch Aoashi Episode 8, as well as the upcoming episodes, on online streaming platforms like Crunchyroll and Disney Plus. New episodes for the anime will be released every Saturday at 18:25 (JST).