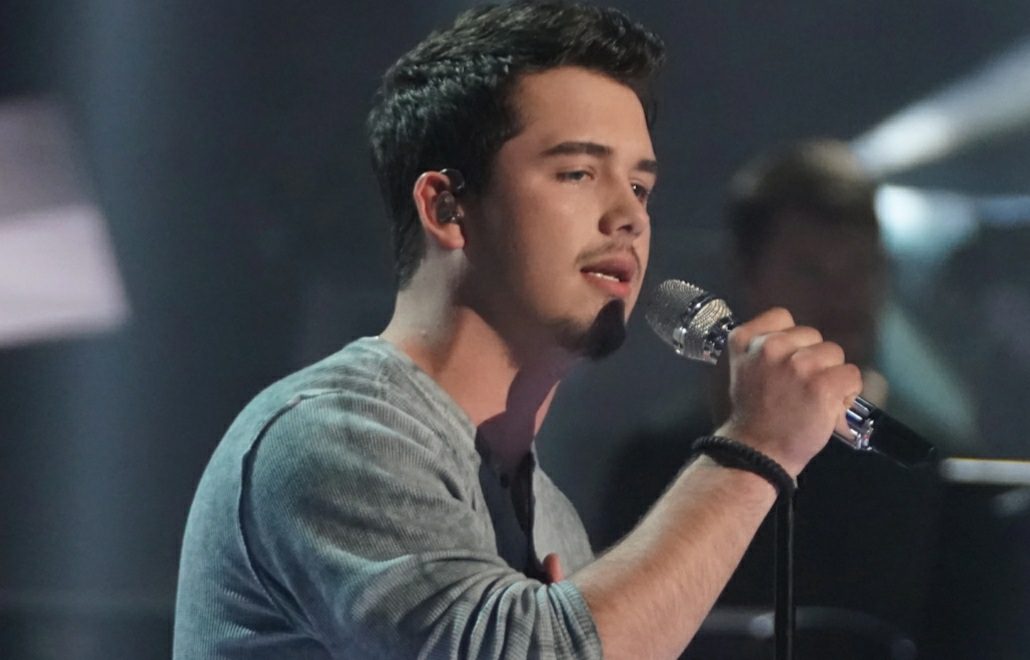 Here, we shall discuss Who is Noah Thompson’s girlfriend? What do we know about the American Idol’s relationship details and noteworthy career? Starting from the basics, Noah Thompson is a singer, gaining prominence for his participation in Season 20 of the mentioned reality show. In the show, he is been judged by the renowned singers, Katy Perry, Lionel Richie, and Luke Bryan respectively.

At the audition, he sang Giving You Up, and it stunned each of the judges. Noah always had a passion for music, getting more motivation from his father. Little did you know, his debut album ‘No Road I Can Follow’ consisting of 17 songs in all, has garnered a massive number of listeners.

At this very young age, Noah has achieved quite a lot. Knowing so much about his career, his die-hard listeners are interested to learn about his current romantic involvement. Well, his love interest has been rooting for him on social media and backstage. Talking more about her, she appears to be very supportive and happy for her boyfriend, being on the show. For more details about Noah Thompson’s Girlfriend, I would highly recommend you to give this article a read to the end.

The singing sensation, Noah Thompson isn’t just making headlines for being on the show, American Idol, but also for his relationship. Well, Noah Thompson’s Girlfriend is Angel Dixon. You may be unaware of who she is. Angel Dixon has earlier worked as a salesperson at Kimbers Country Market. Later, she started working on her dreams with a business using some amazing products. She also associated herself with selling fat-burning mocha that helped her to lose weight. At present, she is 21 years old, born in 2001. She is a few years older than her boyfriend. Talking more about her, she attended Big Sandy Community & Technical College. both Noah and Angel attended the same high school.

Both of them have been pretty active on social media. Coming across their posts, it seems like Noah and Angel are dating each other since 2018. even though they are quite young, the love birds have already taken their relationship to the next level. How? It was on 5 May 2021, that they welcomed their son, Walker Lee. With loads of happiness, Noah Thompson’s Girlfriend, being a mother shared it with her fans, family, and friends that the newborn baby is fine in all aspects.

This year, on 14 February, Angela addressed her cute little son, along with Noah as her Valentine. It is not known if they have already tied the knot, but are peacefully leading a blissful life together with their kid. When asked about her, Noah confessed that his girlfriend is very caring, understanding, and loving. She requested the public to vote for him, during he auditioned for American Idol. It is very much evident and nice to see Angel Dixon be so much obsessed with her beau, Noah.

After knowing things about Noah Thompson’s Girlfriend and their relationship, his fans are curious about his career. Born in 2003, Noah Thompson is currently 19 years old. He was born in Blaine, Kentucky, United States. As far as his height and weight are concerned, Noah is 5’10” feet tall and weighs 70 Kg. You may follow him on Instagram, having over 43.7K followers as of now.

Moving on with his singing ability, Noah Thompson is believed to have performed in various clubs. Some of his singles are- That I Don’t Know, Put Me Down, Your Fantasy, Hurts The Most, etc. Little did you know, he doesn’t just have a good voice but also is an incredible guitarist. Along with his best friend, Arthur Johnson, he has made a musical group of three. Noah is working hard and is looking forward to more success.

Best Wishes to Noah Thompson and Angel Dixon for the upcoming days of their life. Also, hoping the singer to excel more and win the show. Loads of blessings to the baby! 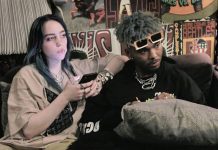