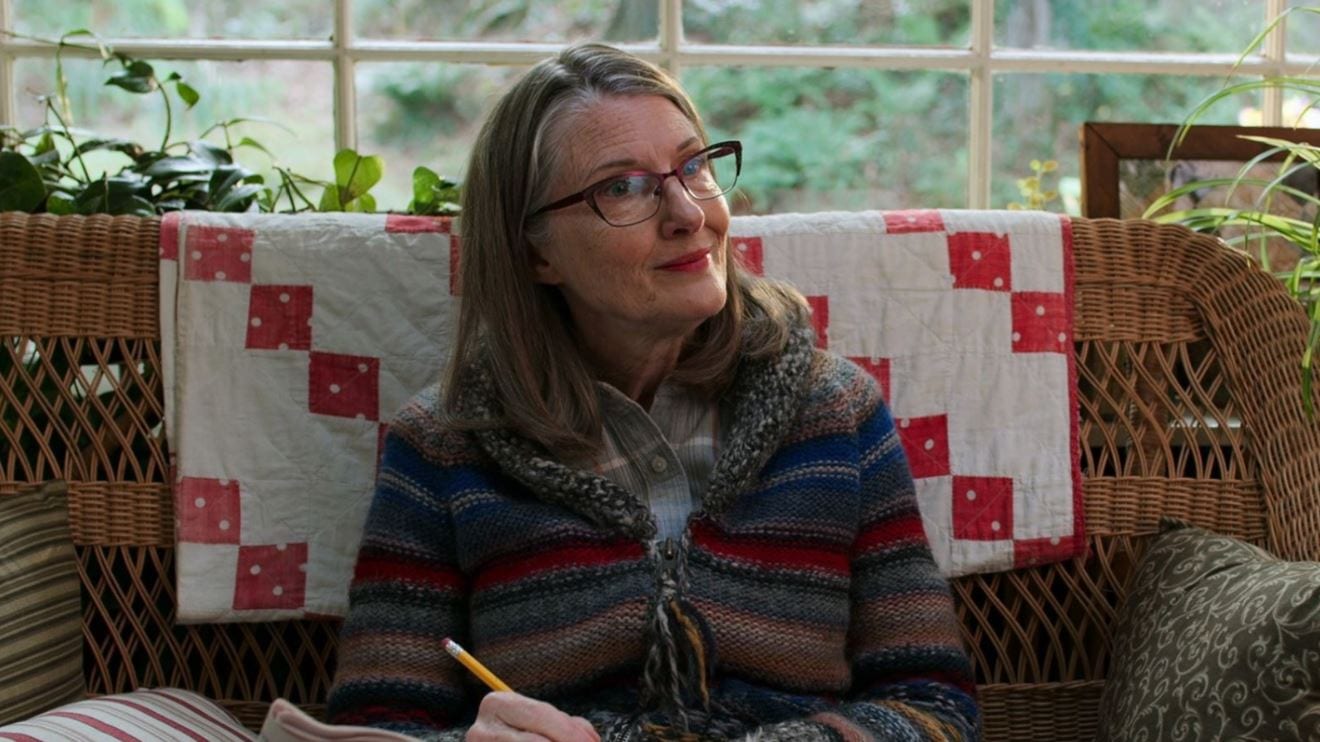 Where is Hope in Virgin River Season 3? All Virgin River fans have started to wonder this as the entire Season 3 dropped on 9th July 2021. The story continued with the mystery of who shot Jack. While many had believed that Jack had died, he came back alive. The town is still filled with several bad men, who only add up to the show’s drama. While everything seems normal to the show, there is just one weird absence. Throughout the show, we saw many characters reprise their roles from previous seasons and play their part in the story. But in all of the plot of Season 3, something crawls in the back of our heads. Then we realize what is missing. Where is Hope in Virgin River Season 3? While she is ever so present in the story, we never truly see her physically this season.

Is Hope’s actress, Annette O’Toole, leaving the show? The sharp-tongued Mayor of the town is missed, and people want answers to their questions. The dilemma only got bigger when we see that her fiance Doc Mullins is present in almost every episode of Virgin River Season 3. Meanwhile, all we get from Hope is a couple of Video calls and mentions throughout the season. The weird thing is that she never felt out of place in the story. Her parts were important and played pivotal plot markers. Then why isn’t Hope physically present in Virgin River Season 3? Did something happen to Annette O’Toole? Or has she already left the show and made the last of her appearances to the audience as Hope? All of this will be covered below. 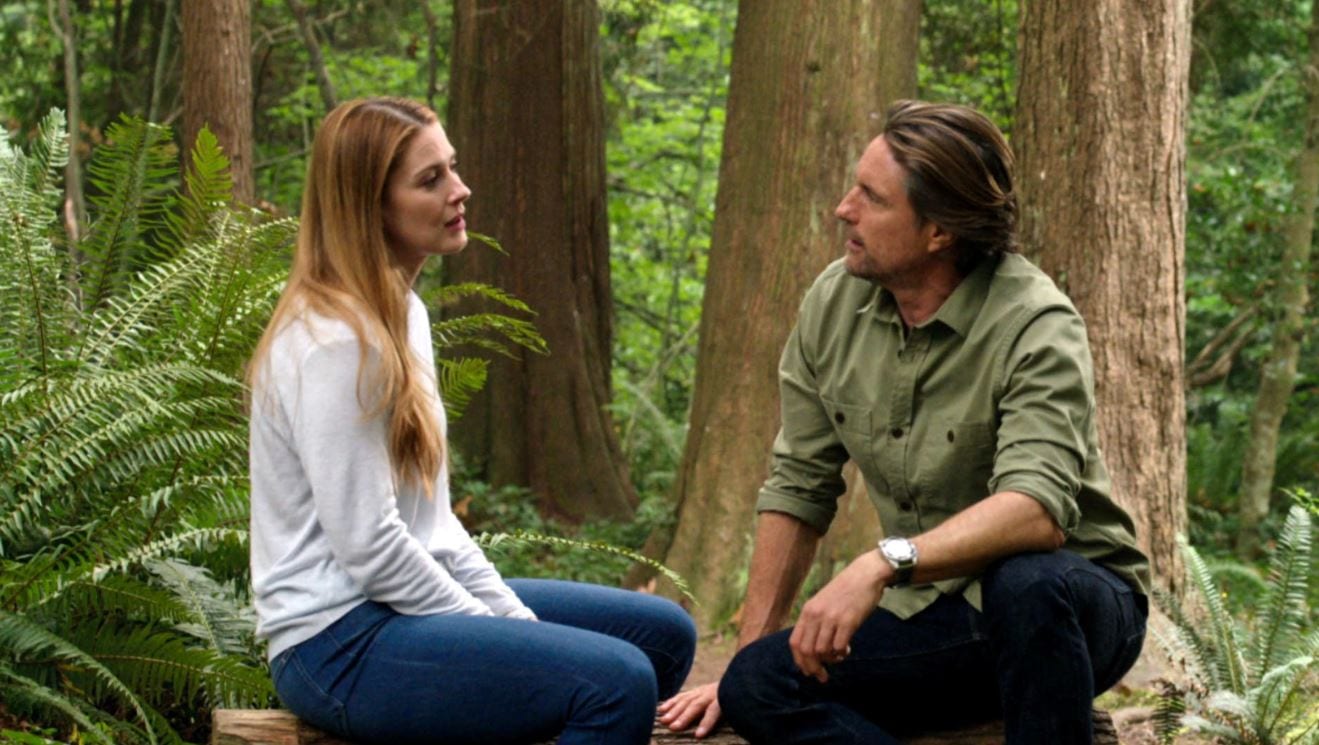 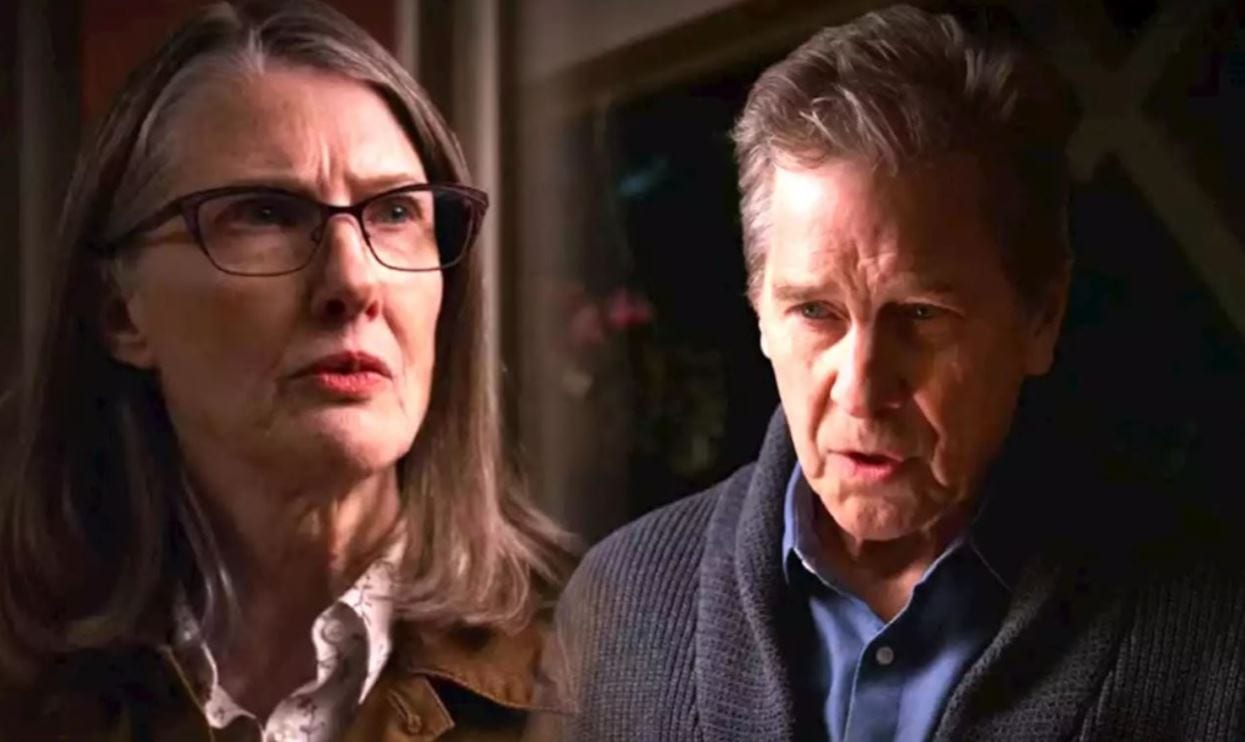 Considering the COVID-19 Pandemic in 2020, the number of appearances that could be shot for Annette was limited. For the show, the team was only able to get two remote scenes from her. Other than this, Hope had to be kept in the forefront so that she stays as part of the story. And according to Tenney, if they have a Virgin River Season 4 (which they do), Annette will play her part as Hope. Everyone in the studio has now been vaccinated, and all they can do is hope Annette can join them in the studio by 28th June 2021, when the filming is set to begin.

What Happens To Hope in Virgin River Season 3?

At the beginning of Virgin River Season 3, Hope goes to take care of her elderly aunt on an island. As a rampaging hurricane hits the island, she is unable to return back home then. After the hurricane passes away, Hope stays behind a bit to take care of her aunt a bit more. Do not worry, as both of them are safe and sound. The reason she does not return as soon as the hurricane passes are because of its aftermath. By the end of the season, Hope does come back to the Virgin River. But at this point, the story is established that she gets in a car accident. After this, she is immediately taken to a hospital, where we learn that Hope has gone into a coma. This setting is most likely established so that fans wait in anticipation for the next season, on Netflix. 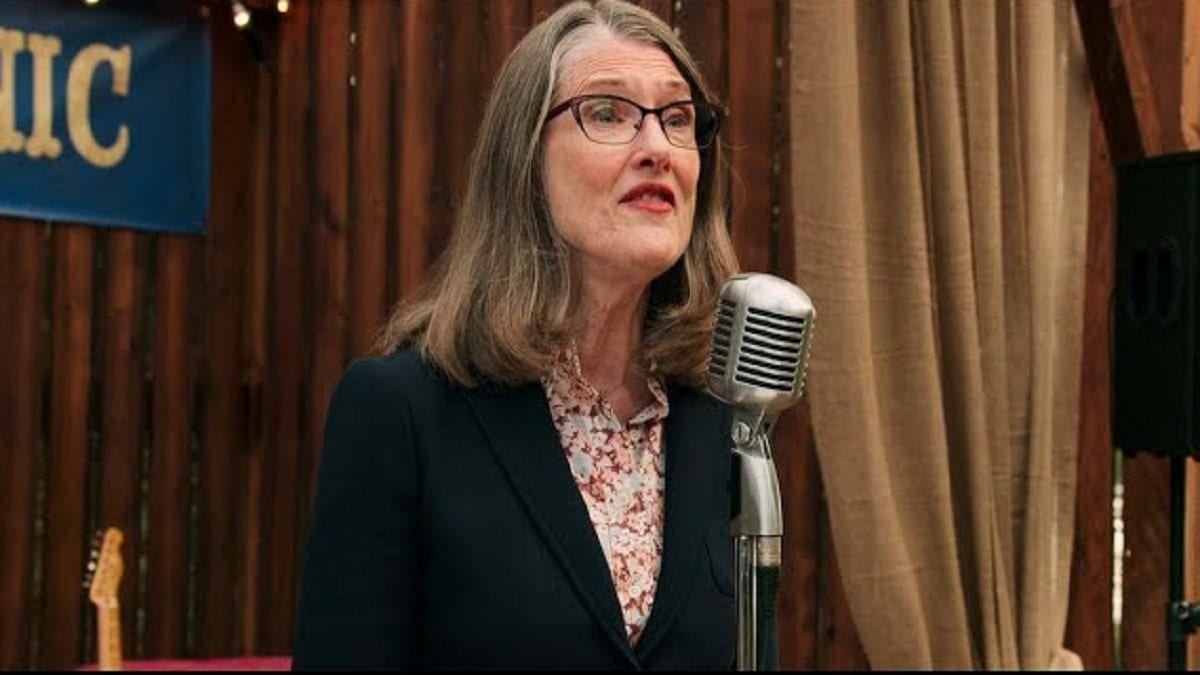