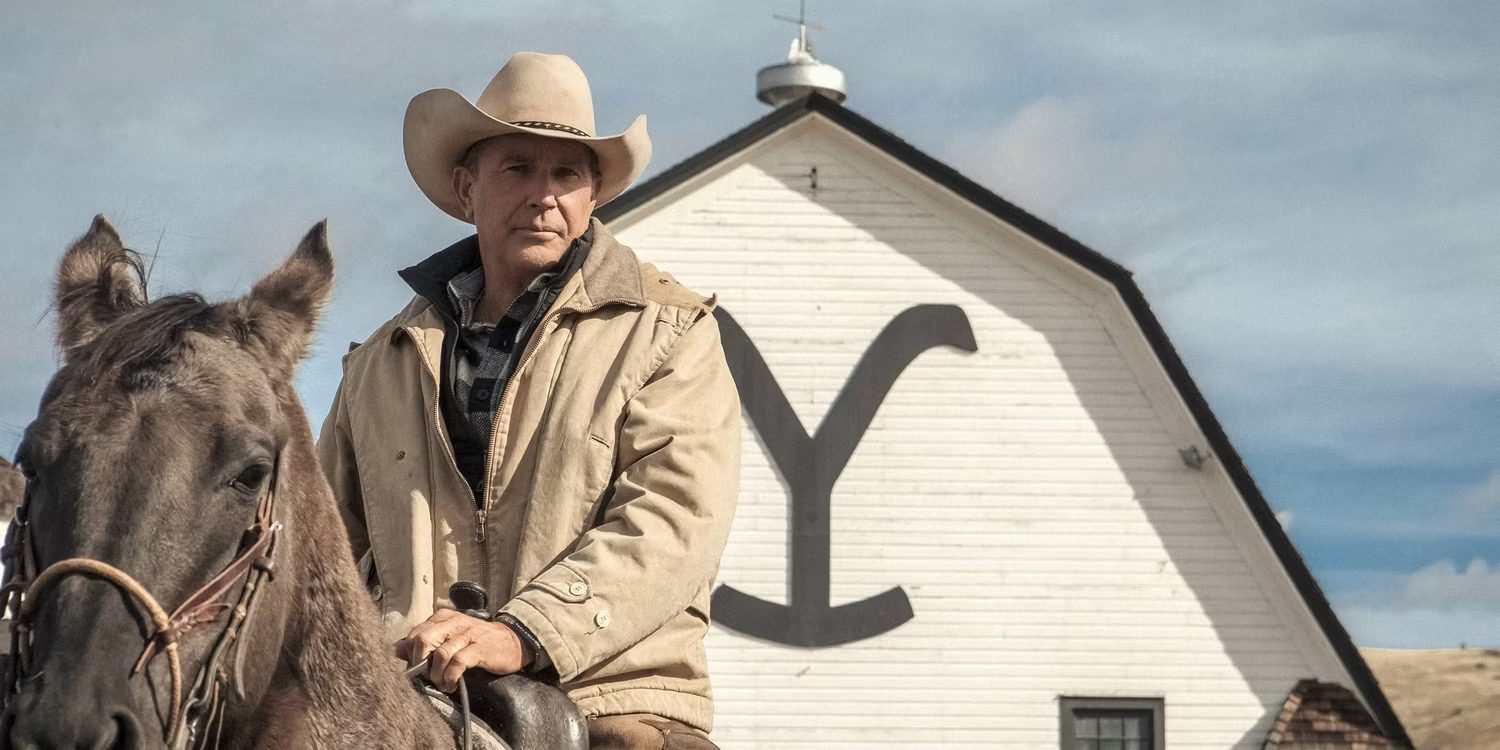 How much does Kevin Costner earn per episode of Yellowstone?

The name Kevin Costner has been a household name for Hollywood fans for decades, and after his 41 impressive years of acting, he has amassed quite a big reputation. The actor hailing from California debuted in 1981 through the movie Malibu Hot Summer but only had his first big break in the movie The Big Chill (1983), and it was just smooth sailing from there. Since then, he has built up an impressive resume filled with blockbuster movies. Before long, he earned his spot as one of the A-listers of Hollywood.

In his decades-long acting career, Kevin Costner has been nominated and won several renowned accolades, including the ever-elusive Academy Awards. The movie Dances with Wolves (1990) won him not one but two Academy Awards. He has also won other accolades such as the Golden Globe Awards, Primetime Emmy Awards, British Academy Film Awards, etc.

Kevin Costner is one of the most versatile actors in Hollywood. Whether it is being the action hero in the Waterworld (1995), the romantic hero in Message in a Bottle (1999), or even being the foster father of Superman in Man of Steel (2013), he can nail whatever role he is given. As he has this reputation of being a reliable star, it’s obvious that his paychecks might be a bit hefty.

The star has taken up a big role in the hit show Yellowstone and has been a consistent star for the show since its very beginning in 2018. Here are all the details about how much the actor earns for the show. How Much Does Kevin Costner Make Per Episode of Yellowstone?

In the show Yellowstone, Kevin Costner plays the role of the protagonist, the Dutton family Patriarch, John Dutton. He owns one of the biggest cattle ranches in the United States. It is perhaps one of, if not the most important role in the show. Regarding the star value of Kevin Costner and his importance in the show, it’s pretty obvious that he earns the most among the stars of the show.

As the show streaming on Amazon Prime Videos is now going for its fifth season, various sources show that Kevin Costner earns a whopping $1.3 million per episode of Yellowstone. Other actors in secondary roles earn $200,000 at best. This puts Costner in a different league altogether, as earning more than $1 million per episode in tv shows is considered rare among rarities. The only other person who has come close to Costner’s achievement is Mahershala Ali for the show The Plot.

What Are Some of His Famous Works?

In his 41 years of acting, he has starred in more than sixty movies. He always had a project at hand as he became one of the A-listers of Hollywood. As mentioned before, the 1990 movie Dances with Wolves won him two Academy Awards, but it isn’t his most famous work. 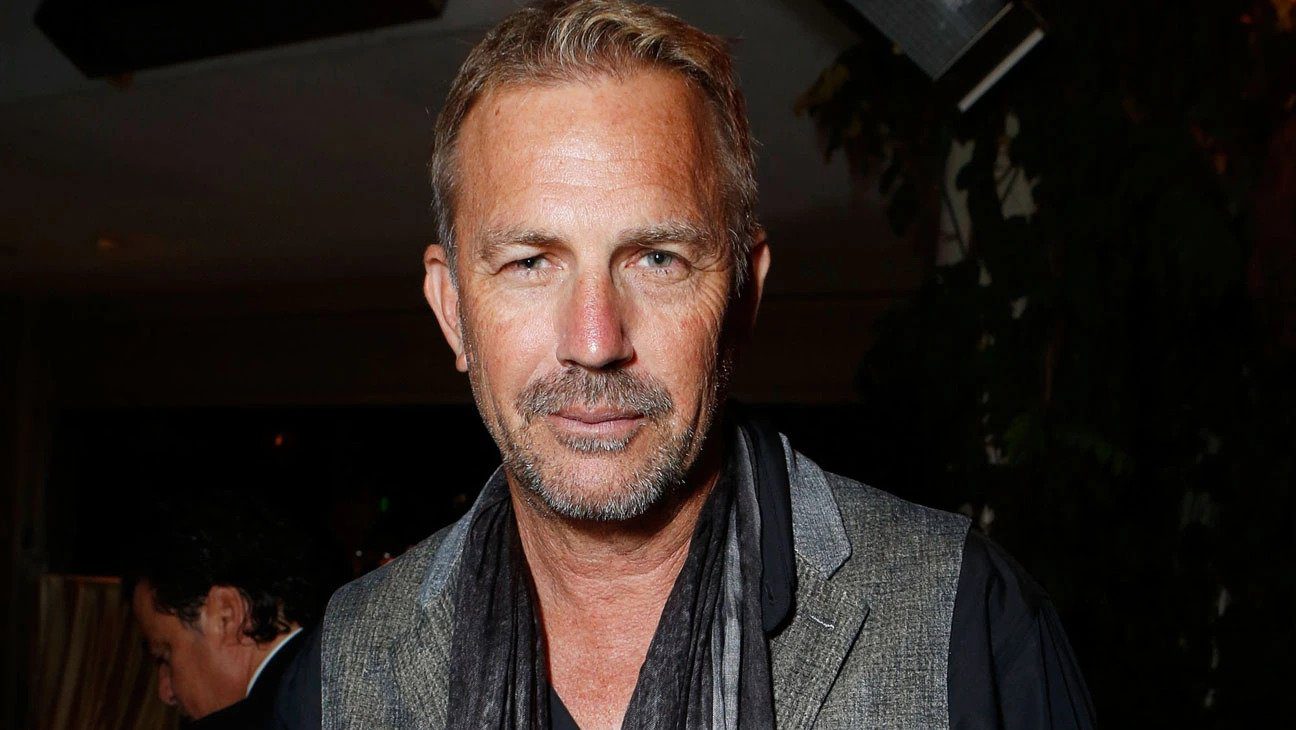 Kevin Costner’s most famous movie would be Bull Durham (1989), where he played the role of Crash Davis, a veteran baseball catcher. The movie skyrocketed his already rising stardom and earned him a reputation for being a reliable hero in Hollywood. Some of his other famous works are JFK (1991), A Perfect World (1993), Silverado (1985), The Untouchables (1987), The Bodyguard (1992), and Wyatt Earp (1994).

How Much is His Net Worth?

The American actor, producer, and director has a net worth of an estimated $300 million as of August 2022. This makes him one of the richest stars in current Hollywood. Between the period of 1987 to 1993, he was the highest-paid actor in Hollywood. Apart from his ventures in movies, he has also made his mark in the music industry. He is part of the country rock band Kevin Costner & Modern West, where he is the founder and lead singer.