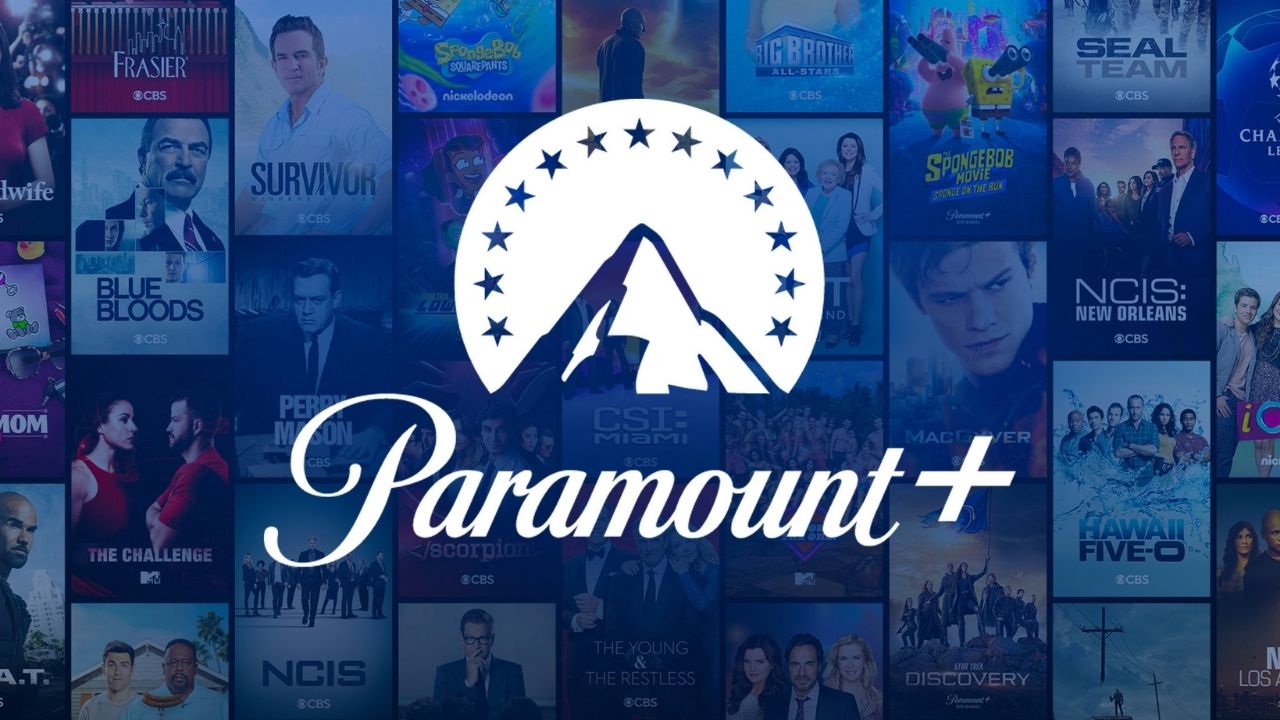 With a variety of shows and movies released on the platform, fans are curious to know about what time Paramount Plus releases new episodes. It is getting all the hype right now because of how amazingly we can witness the latest, exclusive episodes from a lot of channels on the same. There are various options available to watch Paramount Plus.

You can either access the content through a subscription-based plan or an on-demand service as well. Paramount P
Global owns the streaming platform. Mainly, the shows and content which are put up on CBS Media Ventures and CBS Studios are later available to watch here. Also, it has films that are produced by Paramount Pictures. There are various live streaming options available for the series as well.

For the first time, this platform was launched as CBS All Access back in 2014. The initial purpose of the same, as you all might have already guessed, was to provide access to fans who wish to watch the live episodes later and stream the same. Soon, by 2016, with the sudden rise in its worth, the creators started to indulge in some of the original content as well in 2016. 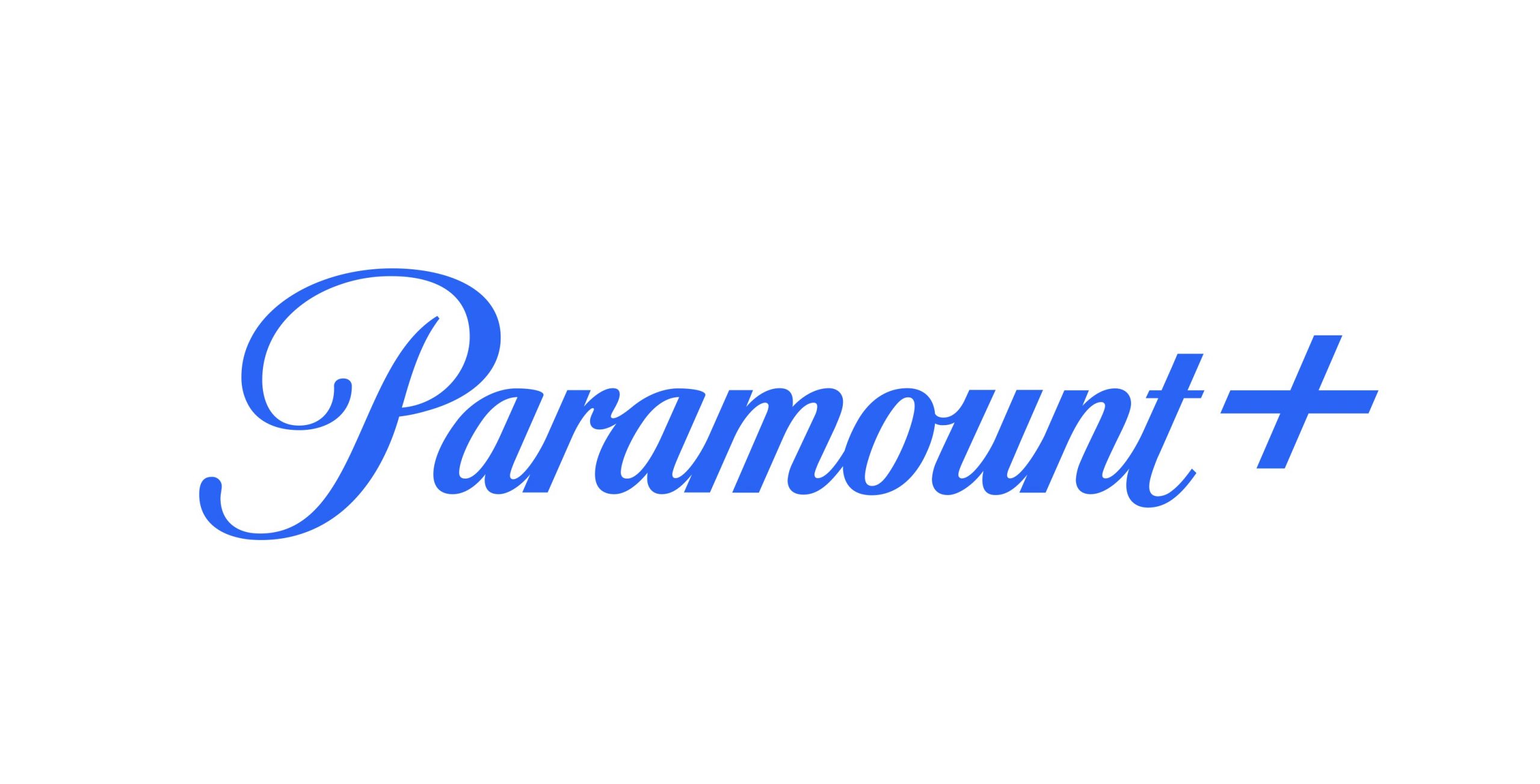 They released some spinoffs of their exclusive programs such as that Big Brother and The Good Fight and Star Trek. After this, CBS All Access was up for expansion in international countries as well. They went over new markets in Canada as well as Australia. In Australia, they combined their services with that of Network 10 by acquiring the latter.

Then in November of 2019, CBS decided to merge back with Viacom and renamed it ViacomCBS. Right now, this service is called Paramount Global. Later in 2020, the creators announced that they will be including content on their platform from various other entertainment outlets such as Comedy Central as well as MTV and Nickelodeon. Also, it was announced that Paramount Pictures will also be integrated into CBS All Access.

This was the time when people liked staying in their homes better because of the pandemic. No cinema houses were open and there had to be some way through which the films which were already made had a chance of dropping out and generating some revenue for themselves. Thus, in September of 2020, it was officially announced that Paramount Plus will be the streaming service launched which is a collaboration between a lot of channels and studios.

Soon, this rebranding started expanding to other countries as well. It is also bundled up with Amazon Prime Video which you can buy and watch for a free trial of seven days in order to have a hassle-free streaming experience. Well, coming back to the main topic that we actually started with, here is the time that Paramount Plus generally releases its new episodes.

What Time Does Paramount Plus Releases New Episodes?

Paramount Plus releases new episodes at 3 AM Eastern Time or 12 AM Pacific Time. If there are some shows that air before dropping out on the platform, you can expect to wait for a day before their official launch on the platform. Fans can buy a subscription to the same for just 4.99 dollars. It is an ad-supported plan. In order to avoid annoying advertisements, you can buy the ad-free version at just 9.99 dollars a month. It can always be paired up as a bundle with Amazon Prime Video. The platform will thus come along with a free trial of seven days. It can be used to your advantage in order to watch the available content for absolutely free.