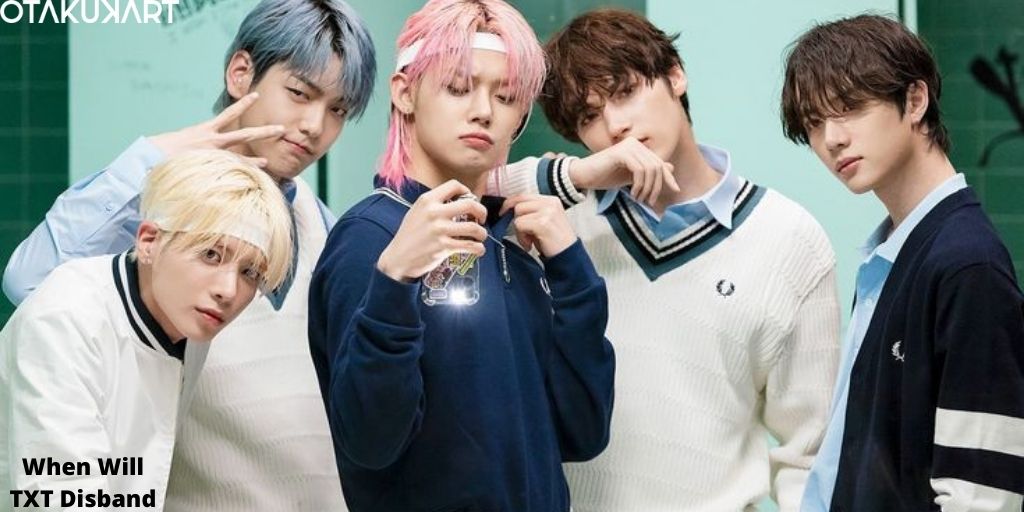 When will TXT Disband

There is a huge fanbase for the Kpop group Tomorrow by Together, and fans are curious to find out when TXT will disband. Tomorrow by Together, aka TXT, is a Kpop group that debuted under BIG HIT Labels, which is one of the labels under HYBE Entertainment. TXT was the second group that debuted through the company after the world-famous Kpop group BTS. The group made its debut on March 4, 2019, with their extended play (EP), “The Dream Chapter: Star,” which had “Crown” as its lead single. The group consists of a total of five members – Yeonjun, Soobin, Beomgyu, Taehyun, and HueningKai. The group is highly talented and is famous for how its music incorporates a variety of genres. Along with this, they are also quite famous for the titles of their songs, which are unique.

TXT is also known for its intense choreography, and fans are always shocked by their beautiful synchronization despite the hard choreography. And of course, the group is a full package of entertainment, and fans always love how the group is so relatable and tries their best for MOAs (the name of their fandom), which stands for ‘Moments of Alwaysness’. The group’s name is also very meaningful as it refers to five people who came together under one dream and hope to build a better tomorrow. Let us find out when TXT will disband and much more about the popular Kpop boy group.

Why Is TXT So Popular?

The Kpop group TXT has gained immense fame in the past few years, and it happened even before their debut. In January 2021, the company released the first introduction videos of the members, and since then, fans have been supporting them. After this, they debuted with a powerful album, which blew everyone’s mind. Because of this, they even earned the nickname ‘Monster Rookies’. They also bagged many awards right after their debut, like the Best New Male Artist 2019 in the Mnet Asian Music Awards and Rookie of The Year 2019 in the Melon Music Awards. They also won the Music Video of the Year 2021 in the Melon Music Awards for their immensely successful song “0X1= Lovesong (I Know I Love You)” (feat. Seori). The group has been continuously making efforts to go above and beyond, and they challenge themselves by making songs of different genres which always surprises us. 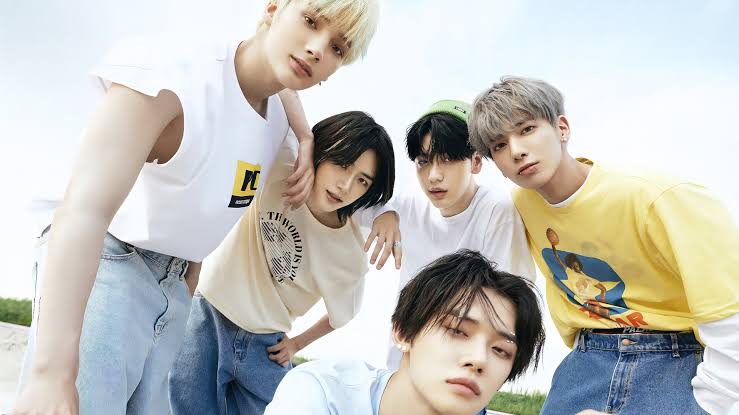 TXT aka Tomorrow by Together

What Is TXT Currently Up To?

Tomorrow by Together, aka TXT, is currently busy going viral. To be accurate, the group recently made their new comeback on May 9, 2022, with their fourth EP, “Minisode 2: Thursday’s Child”. Their title song, “Good Boy Gone Bad” has gained immense popularity and is going viral everywhere. The group has adopted a darker concept in their comeback, and four out of five members have contributed to the making of the album; and fans are especially mesmerized to see that Beomgyu co-produced the song “Thursday’s Child Has Far To Go”. The group has surprised us yet again with their versatility in different genres and intense discography. The group has also announced its first-ever world tour named “ACT: LOVE SICK,” which will start in July 2022. 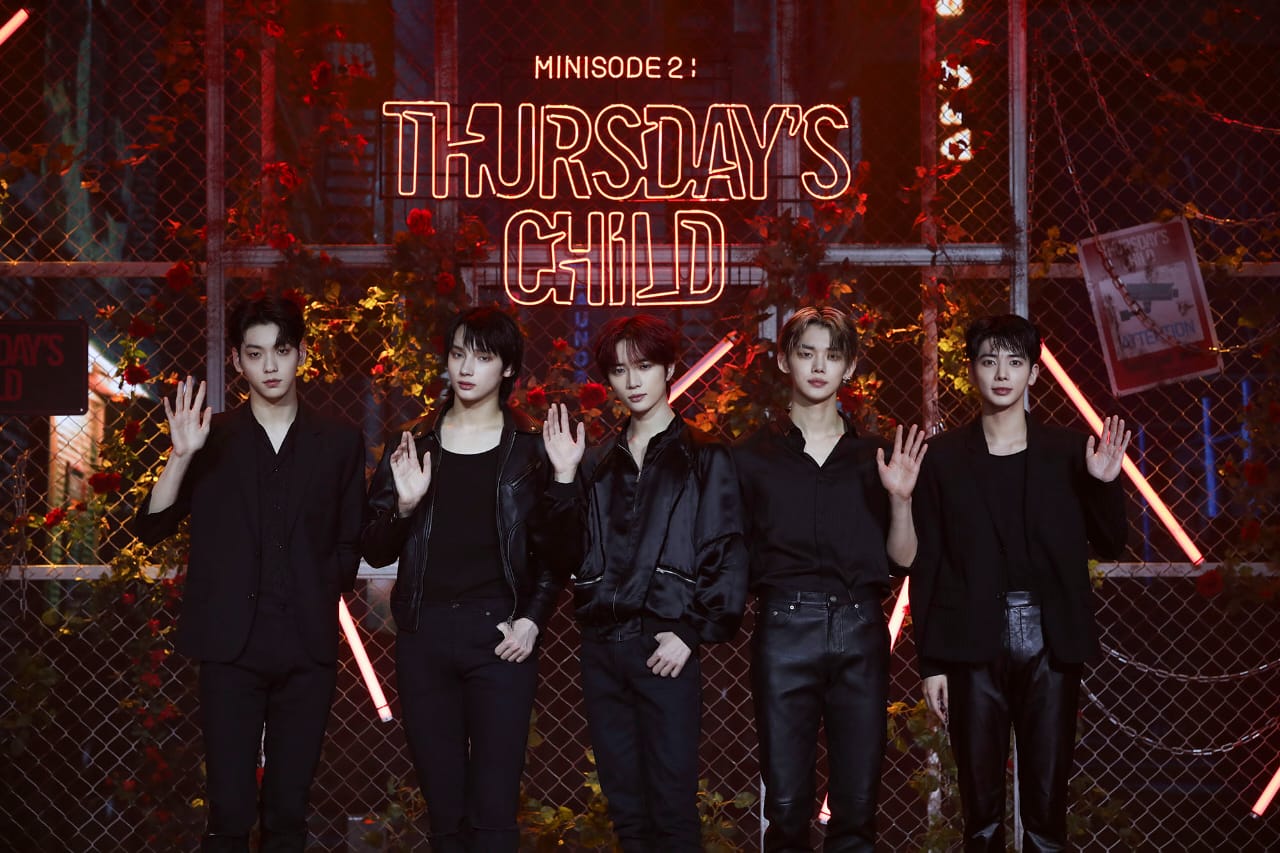 When Will TXT Disband?

Now moving on to the question about which fans are most curious- When will TXT disband? In an investment document which files Korea’s financial regulator, HYBE Co. disclosed information about when will the contract of several groups expire. According to the document, TXT’s contract will expire in the year 2026. But we should note that this is just the date when their contract with HYBE will expire. It does not necessarily mean that the group will disband.

Many groups do not disband even after they leave their company and even make comebacks as a group. One of the best examples is GOT7. The group left JYP Entertainment in January 2021, but recently they officially announced that they would be returning as a whole group with their new comeback in May 2022. So fans are hoping that they can support TXT for as long as they can.