TOMORROW X TOGETHER is a K-pop boy band under BigHit Entertainment. TXT World Tour has been announced now. They were the first rookie male group after Bangtan Boys to debut under BigHit entertainment. TXT consists of five members including Soobin, Taehyun, Beomgyu, Yeonjun and Huening Kai. Due to their visuals and splendid style in the music they became famous in no time. Their debut album The Deam Chapter: Star set several records one of them was topping the Billboard’s charts.

TXT’s Japnese album was released almost two years after their first debut. Titled ‘Still Dreaming’, the album topped the American Billboard charts and received a remarkable response. The K-pop band has won several awards including the Rookie Of The Year 2019 by Asia Artist Awards, Worldwide Fans Choice Top 10, and Global Rookie Top 5. And recently, they received Hero Of The Year 2022 by BandLab NME Awards. The group has also been into modelling for several Korean beauty brands. They were also an ambassador for several international brands. While that being said, the worldwide famous K-pop band, TXT has come with the very happy news that threw their fans into a frenzy. TXT is all set to go on a World Tour for the first time in the cities of the United States. So, Are you ready to witness the phenomena of the TXTs First World Tour?

The moa(Moments of Alwaysness) can’t stop gushing over TXT World Tour as soon as it was first announced on April 26 th. This is their first-ever World Tour and fans cannot be more proud of them. TXT World Tour titled ACT: LOVESICK will commence in July. The South Korean band will be visiting famous cities in the United States including Chicago, New York, Atlanta, Dallas, Houston, San Francisco and Los Angeles respectively on the 7,9,12, 14, 17, 21 and 23rd of July. They will first be greeting their fans from their home country South Korea on July 2nd and 3rd in Seoul before setting off to the States. More dates of the TXT’s World Tour will be announced soon. So, International fans are you ready to grab the tickets for the concert? 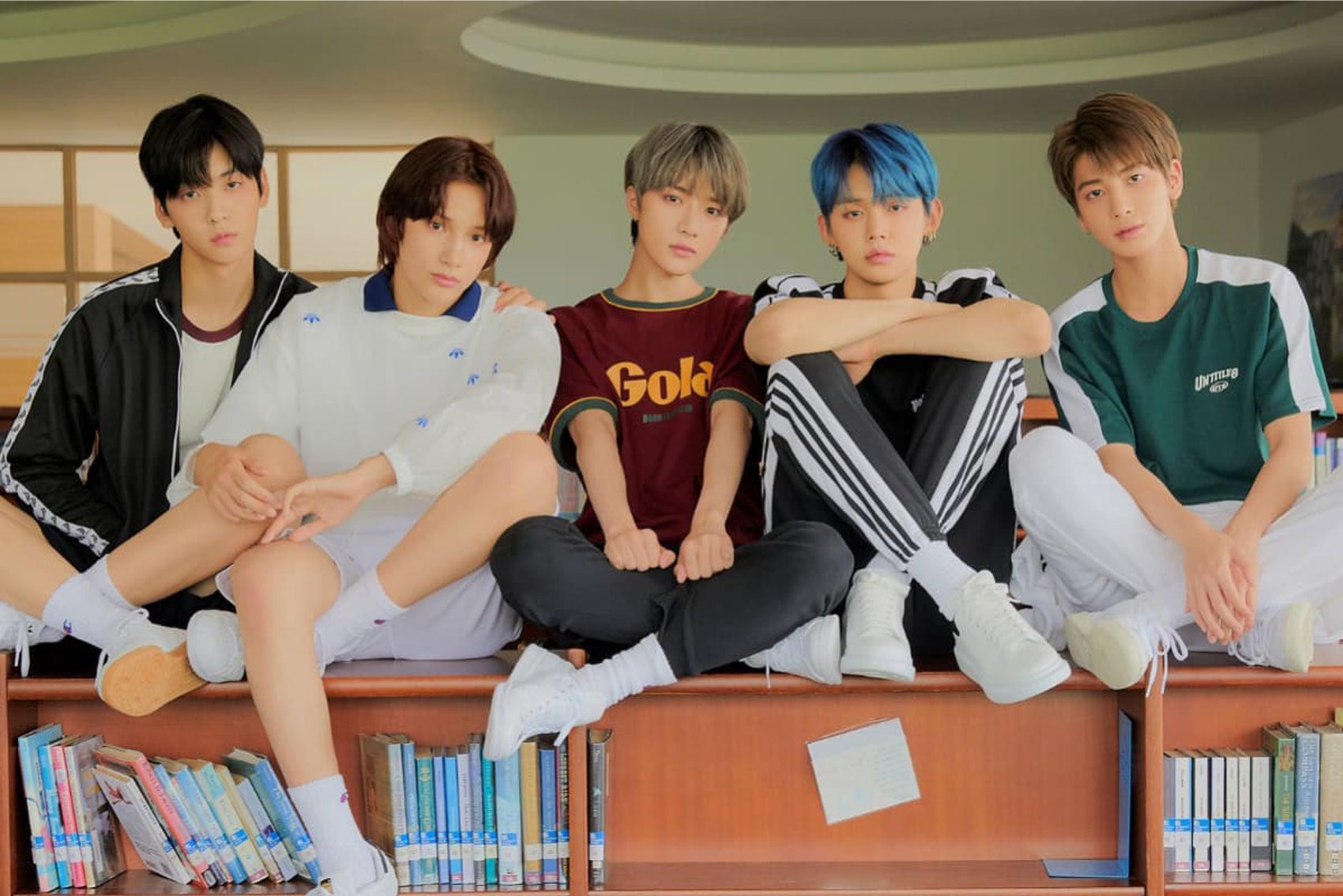 The Quintet Of TXT

Choi Soo-bin who was born on December 5 th 2000 is the leader of TOMORROW X TOGETHER. He is also the main vocalist and rapper of the group. As the second member to be announced, Soobin is a great visual. Yeonjun born on September 13, 1999, is the eldest member of TXT. Yeonjun the main dancer, and vocalist of TXT was a former trainee of Cube entertainment. And after signing a contract with BigHit entertainment he is known to have trained for at least five years before his debut. Although more experienced and older than the remaining members Choi Yeonjun chose to be a member rather than a leader.

Choi Beom Gyu was born in Daegu, South Korea on March 13, 2001. Being the final member to be introduced to the K-pop band TXT, Beomgyu is the rapper, dancer and visual of the band. He is very skilled at playing the guitar. 19- years-old Huening Kai is the Maknae of the group. He is multi-lingual coming from an ethnic background. Huening Kai born in Hawaii is also the songwriter of TXT. Taehyung born on February 5th, 2002 is the second youngest member of TXT. He is popular ever since he was a child as he used to be a model who has appeared in several commercials.

Also Read: TXT and Rich the Kid: Is There a Potential Collaboration on The Way?