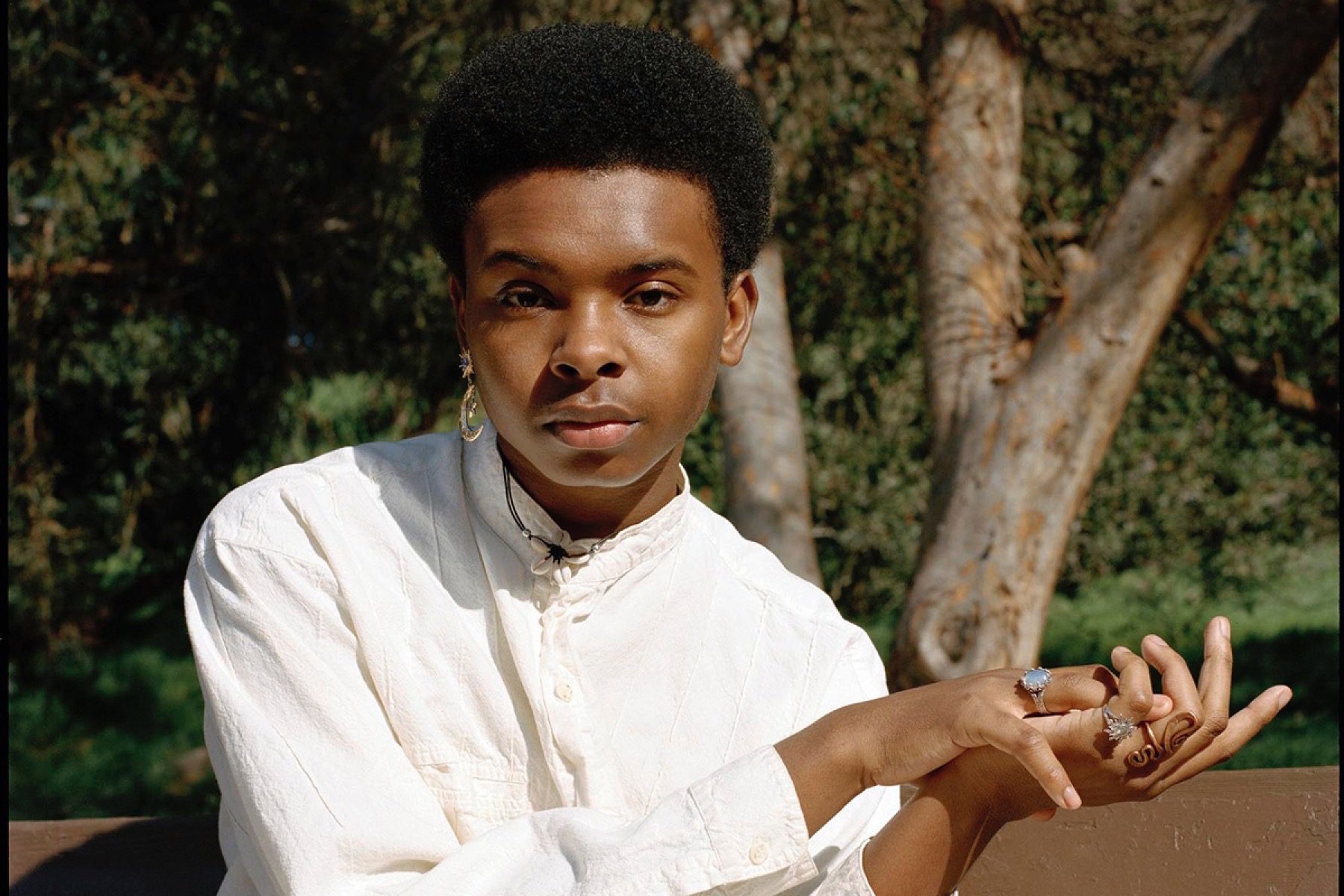 Want to know all about Jay Versace’s net worth? Social media followers are no strangers to the name Jay Versace! The young boy managed to garner millions of fans as he would enact funny jokes and not forget his on-spot Kylie Jenner impression! Soon, the Pleasantville, New Jersey native became a Vine star. He has also risen to be a social media star with millions of followers on Twitter, Instagram, YouTube, and TikTok.

While Jay Versace made a huge bake for himself as a comedian, fans were surprised when the young star announced that he intends to transition into the music industry as well. He further admitted in an early interview that just because he does comedy doesn’t mean that comedians don’t have talent as he believes Being a comedian is a talent in itself. This came after some had mixed responses to the announcement. Let us take a look at all the details and lesser-known facts about Jay Versace’s net worth.

What Do We Know About Jay Versace’s Net Worth?

Jay Versace’s net worth is estimated to be something around $700 thousand. It has not been as easy for Jay Versace as going from being one of the most known people who is behind several memes to making a name in the music industry! 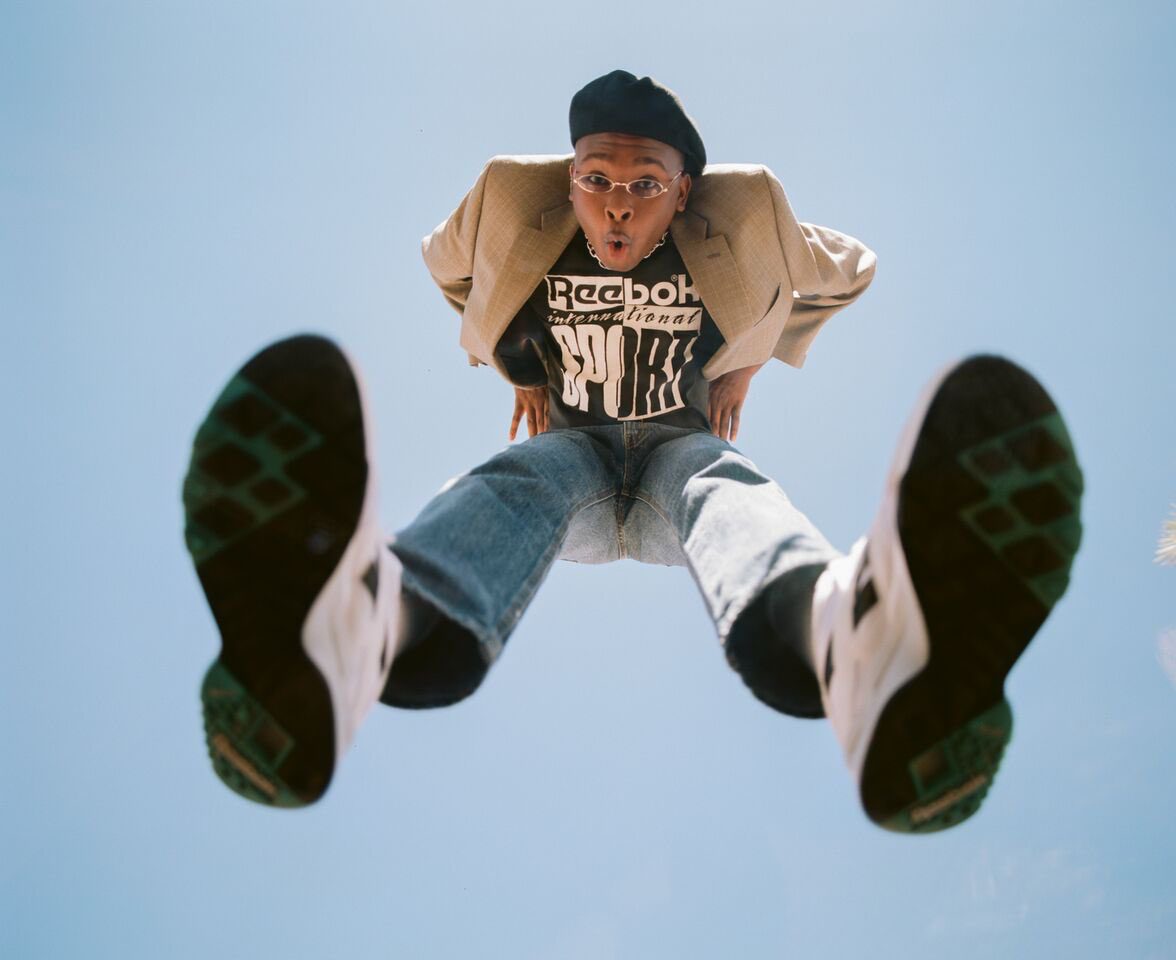 Jay has further explained how Transitioning is always kind of painful and that Change is always kind of painful. He explains that he not that he is a new person but has grown. Jay Versace has been creating quite a name for himself as a music producer. He recently produced two songs namely SORRY and BOOK OF JOB that makes up Mavi’s first new music release of 2022!

The social media star and music producer is going through an extremely painful time as he recently lost his beloved mother, Nikesha Dolly Gunter. While confirming the devastating news on Twitter, Jay expressed his grief and went on share a link to a GoFundMe campaign. The young star further said that this is truly been one of the saddest times of his life and doesn’t wish this pain on anyone. Hers what Jay Versace wrote on his Twitter account.

this has truly been one of the saddest times of my life, I don’t wish this pain on anyone. plz help me send my momma off smoothly , anything helps 💔😞https://t.co/CI8L6Qc9WN

Versace and his family are financially struggling after taking care of his mother’s medical bills. So, the fundraiser aims to take care of the funeral costs for Nikesha Gunter. The money that will come from the fundraiser will also contribute towards the Grammy-winning artist finding new living space for himself and his younger brother. The Fundraiser description further reads that the passing of Dolly has come unexpectedly and is a huge loss for her whole family. Fans soon rushed and wished condolences to the entire family.

Is Doja Cat Going To Work With Jay Versace Soon?

Popular artist Doja Cat has recently revealed on an IG live stream that she is experiencing somewhat of a creative lag as of late. She further claimed that she hasn’t had the chance to have fun making music in almost about five years. Doja Cat however teased that she wants her next album to be a 12-song double album as she also added that the first 12 should be a “pop-rap” blend and the other 12 should have all the essence of hip-hop. 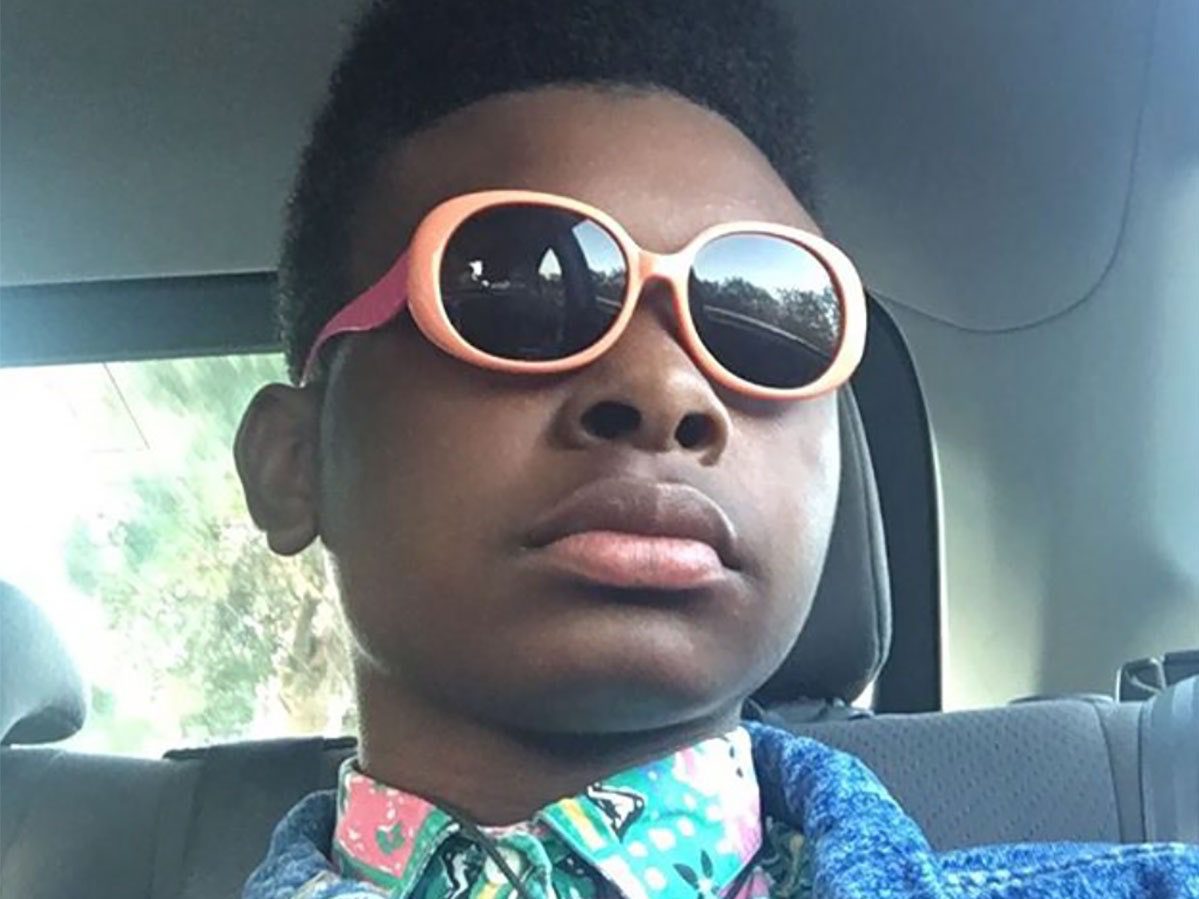 She had two special names in mind for a potential collaboration as she admitted to wanting the whole project to be produced by Jay Versace and 9th Wonder. As the artist expressed her interest in the team up, both 9th Wonder and Jay Versace shared their reactions on Twitter and it might just happen after all!